KGB_resident said:
Do you mean that Western MSM should filter information and hide unwanted events from public attention? Generally. do you support censorship?
Click to expand...

Censorship would be deliberately killing the story. You shown no such actions by Western Media in this case. I do really understand your pathological need to post propaganda, like when you blamed Jews in the RKKA for your berlin mass rapes
Proud member ARRSE Vermin as per Pants'O'Flame, the turps drinking rough sleeper pigeon rapist

7th biggest story now on BBC News. Media smelling a bigger story than a storm in a garden party. 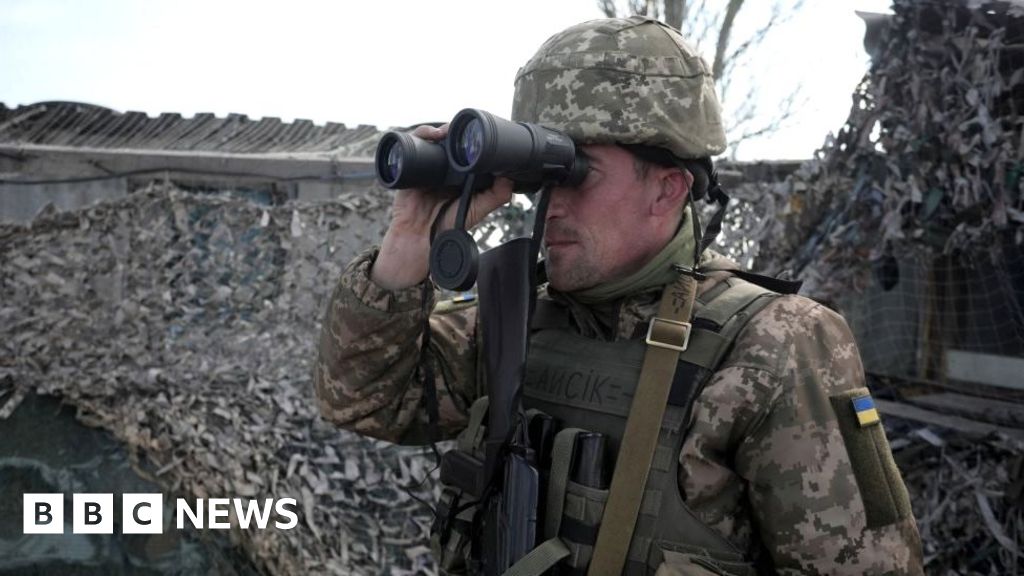 Its president bristles at suggestions a "minor" Russian attack may bring a weaker Western response.
www.bbc.co.uk
"I am not an Ulsterman but yesterday, the 1st. July, as I followed their amazing attack, I felt that I would rather be an Ulsterman than anything else in the world."
Cpt Wilfred Spender 2nd July 1916

"Throughout the long years of struggle ... the men of Ulster have proved how nobly they fight and die"
King George V