The Assassin said:
If it was Jordan, the Mars bar would be in her
Click to expand...

QRK2 said:
A perfectly respectable tally of course. The chap below (pictured in 1997) had had one of the more active lives for an officer of that era.

ivan_the_tolerable said:
Just reread your post. From where did you get the information around eligibility/non eligibilit
Click to expand...

ivan_the_tolerable said:
Just reread your post. From where did you get the information around eligibility/non eligibility?
Click to expand...

Hi Ivan, from a senior manager in St John Cymru Wales. I’ve been told the door’s not quite slammed in our faces yet, and there may be a glimmer of light.
NULL

Bee Companeeee said:
The below extract from the St John's Ambulance Museum website indicates that members of that organisation do recieve Coronation and Jubilee medals. However as they are a gift of the sovereign they are only awarded to a very limited number. It doesn't indicate how individuals are nominated to recieve one.

If SJA get them it is likely other volunteer organisations also get them on a similar criteria.

HM Armed Forces and designated Emergency / Public Services seem to get them on a relatively generous scale.


'The last coronation medal specifically for St John Ambulance was issued for George V’s Coronation on 22nd June 1911. After this event, the criteria for awarding Coronation and Jubilee medals also changed. No longer were they to be given to those who served at the event, but instead they have subsequently been awarded as an honour or souvenir to select individuals or groups. A few representatives from St John Ambulance have been awarded each of the subsequent medals but it does not necessarily mean that they participated in any festivities. These medals have been awarded to members of the military, members of the Royal household, government officials, mayors and the police among others. Around 300 members of St John Ambulance received the Elizabeth II Coronation Medal in 1953 and subsequent awards have been made to individual members on the occasions of her silver, gold and diamond jubilees.'
Click to expand...

Bee Companeeee, Thanks for that. That’s really helpful.
NULL 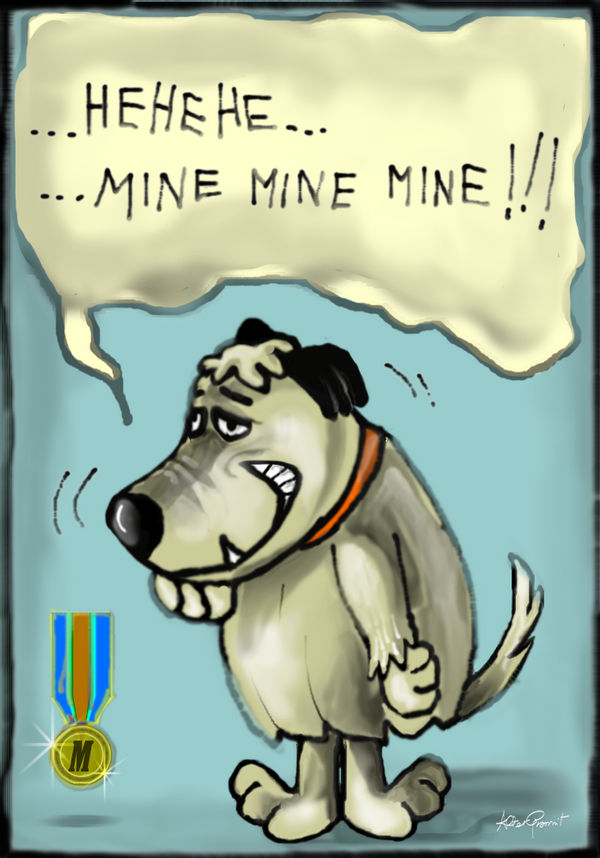 At least we are not at the B & Q curtain sample set the Americans strive for.
Sorry, I don't have a witty reply on hand at the moment...... but what I do have is a herd of Willdebeast and this starting pistol.
L

QRK2 said:
So you are saying the desert would not have affected the dessert?
Click to expand...

ISWYDT. But in this case probably not
NULL
S

Was bored earlier and had a random look on MODnet, more info on the Platinum jubilee medal with follow later this year. But is well in motion

The medal will become extant on Feb 6th next year. That also happens to be eldest Devexette's birthday. I ought to tell her I already have two medals celebrating previous occasions.
They shall mount up with wings as eagles.

devexwarrior said:
The medal will become extant on Feb 6th next year. That also happens to be eldest Devexette's birthday. I ought to tell her I already have two medals celebrating previous occasions.
Click to expand...

Linky?
Rolling my eyes at yet another "Should Para's Still be Jumping? " Thread.