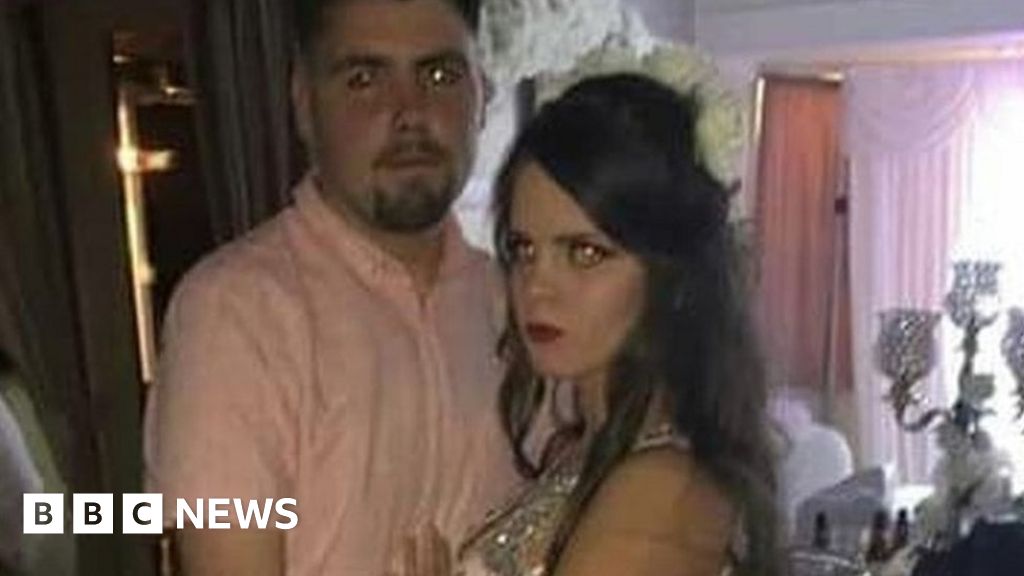 Patrick McDonagh drove past 57 vehicles on the wrong side of the A40 after being pursued by police.
www.bbc.co.uk
Click to expand...

In the words of Meatloaf : "Two out of three ain't bad"

holyphuc said:
In the words of Jim Steinman : "Two out of three ain't bad"
Click to expand...

Edited for accuracy.
SOMETIMES THE BEST THINGS ARE HIDDEN UNDER PILES OF RUBBISH. 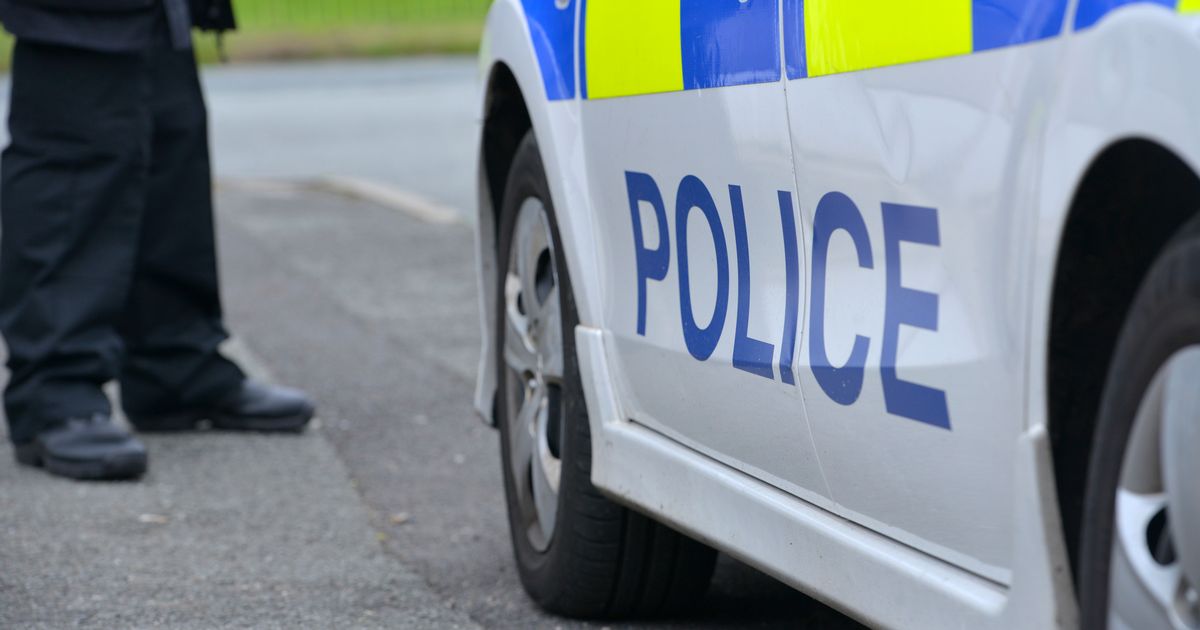 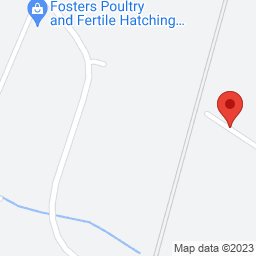 Me and Mrs SB have completely changed/improved our garden security and dog walking TTPs due to the massive increase in this sort of wretched crime.

Dog theft in the UK has gone up by a whopping 250 per cent in 2020, a rise being attributed to coronavirus restrictions. 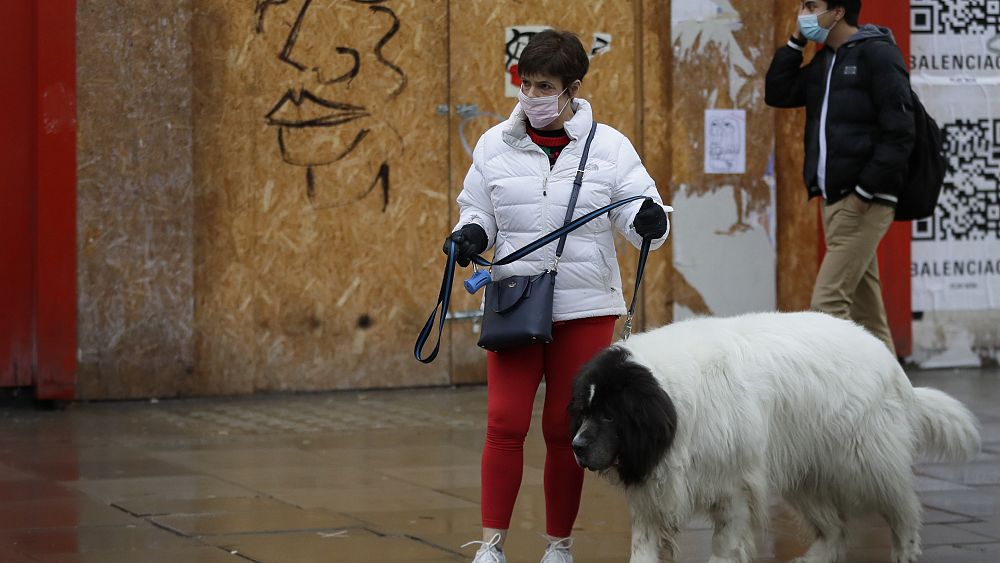 Not just COVID being the reason one could argue.
The Oath you took to serve your Country as a soldier did not include a contract for the luxuries of everyday society. On the contrary it implied hardship, loyalty, sacrifice and devotion to duty, regardless of rank. So either lead, follow or get out of the fcuking way.

Good luck trying to Rob my lunatic hound. It'll scoff a pikey and look for seconds the Mad bastard.
He goes out on a very short leash, once I'm happy there no other dogs or people about he goes onto a long leash, like the police use.. He can wander around but I've still got him under control.

Old Stab said:
Good luck trying to Rob my lunatic hound. It'll scoff a pikey and look for seconds the Mad bastard.
He goes out on a very short leash, once I'm happy there no other dogs or people about he goes onto a long leash, like the police use.. He can wander around but I've still got him under control.
Click to expand...

I can provide you with the post code of the Naas lane camp ??

one thing I wondered about, why so many small pikey encampments are sited right up against the motorway, then thinking about it, it occured to me that if you need to get away from the Police, its easy enough to get up and over the fence and home, where nobody saw nuffink while the vehicle is driven away and dumped . Also if you have stolen property, it very easy to sling it out of a window onto the verge, or to fake a breakdown, then ring the camp residents to collect it

There is another big camp in Gloucester near the river, the one that was featured a while back when it flooded, well it seems that a few years back when we had the really bad floods, Severn Trent found that their entire stock of flexible large bore pipes had gone astray, these had not long been delivered after the last lot were stolen from the mobile pumps and storeroom
they all have a bar code and the company name, with manufacturing dates and pressures etc, but the ends are made of either Bronze or Brass, and are substantial, as they lock together and maintain a water tight seal

well imagine the surpise when the Local Fire Brigade are using botas to ferry out the itinerants, and they find at the back of the site about 3 miles of hose, all of it clearly marked, but eveery one lacking the ferrules and couplings ??
I gather the residents pleas to uplift the caravans was at that point rendered a non starter

Not half a mile from the county police HQ at Waterwells, the cheeky f*****s
“If liberty means anything at all, it means the right to tell people what they do not want to hear.”
George Orwell

Joshua Slocum said:
these were the same bloody hoses that would have allowed the pumps to keep the sub station dry and to keep the water levels down
Click to expand... The front of the shop was destroyed

This lovely chap of no fixed abode is looking at a decent stretch, pleading not guilty as well so no discount. 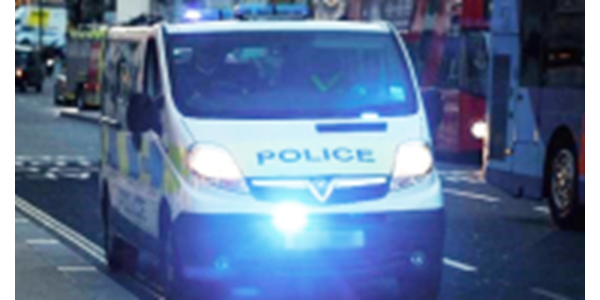 Detectives are welcoming the sentencing of a Liverpool man to 17 years in prison for his involvement a series of ATM gas attacks, after he went on the run for seven years.

Trespass and the law, how much of an ass it is!
2