Other peoples cash to those who cant manage their finances.

I wonder how many Singlies are going to claim Vs pads 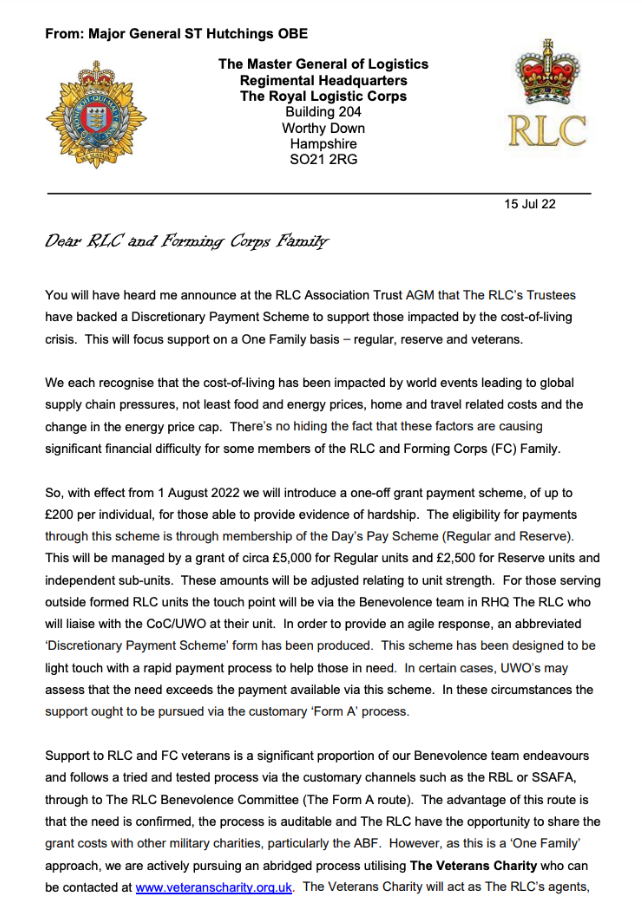 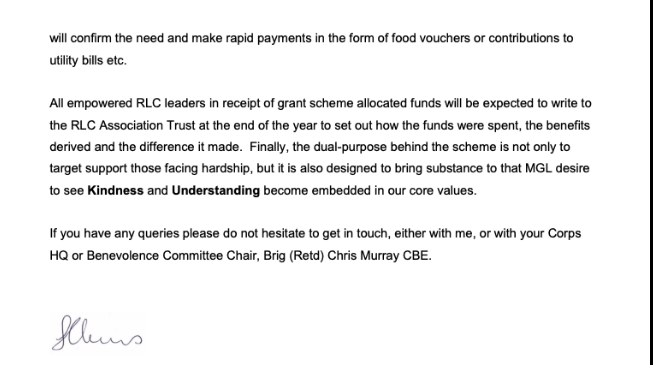 Heres an idea Simon, how about trying to get the lads a payrise rather than making some of them pay for others who have spunked it up the wall?
I've only ever been wrong once and thats when I thought I was wrong but I was mistaken.

I don't know what's more amusing; tacit admission that wages aren't increasing in line with inflation/ living crisis etc to 'our 'eroes' or that there's a bunch of mutants that can't budget within their means.

I reckon there will be a greater proportion of pads claiming than singlies as it'll be 'easier' for the former. No one gives a sh*t about those in the block and it's bad press having legions of lizard paddies giving it 'compo face' on the media 'cos the army don't care about my sprogs innit'.