Couldn't see it elsewhere and, as it's Owen Jones, the NAAFI is the best place for him: 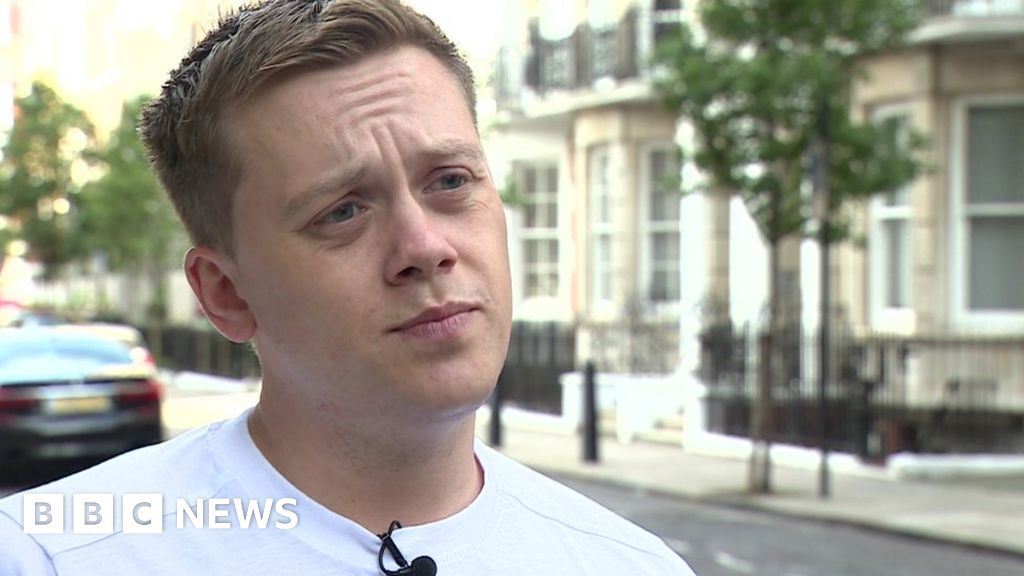 The Guardian columnist says a group of men made a "beeline" for him as he left a pub in north London.
www.bbc.co.uk

Now, before the melts rush forward to rage at us all for being Brexiteering Narzi (sic) scum, let me say that an assault on anyone returning home from a night out (or, indeed, at anytime) is a public affront. Truly, I hope that the perp(s) are identified and made subject of the Law.

. . . that said, OJ does himself no favours by immediately throwing out this:

"Mr Jones claimed it was a "premeditated" move by "far right" activists. . . "

How does he know? Were they garbed in nought but EDL wife beaters, displaying fresh sleeves of BoJo?

The little snot has this to say also: ""The far right is an increasingly scary, violent and threatening menace in this country and other countries as well," he said. . . "

"Shadow attorney general Shami Chakrabarti said: "This is a very febrile moment in Britain - and I'm sure that everyone, regardless of their politics, will want to send their solidarity to Owen Jones."

"The police will no doubt be concerned to investigate any political and homophobic motives behind what may be a very serious hate crime," she added. . . "

I wonder if anyone has given a thought that, yet again, he might have been gobbing off to the wrong people who may have decided to invoke a more robust counter argument?
Last edited: 18 Aug 2019

It would be ironic if it turns out he was attacked by Chavs
Join me at Torn-City - MMRPG , meet interesting people and put them in hospital. Join up here: https://www.torn.com/2322286

It is a face you could get a great deal of satisfaction out of slapping on a regular basis...

Kit Reviewer
Book Reviewer
Reviews Editor
I am just surprised that
a) it has taken this long to happen
b) that he can still talk through broken teeth!
Labour: For the Few, NOT the Many!
Tory: Vote for us we can ignore you better than Labour do.
I
I'm a Gammon and proud of it!

My first thought was this 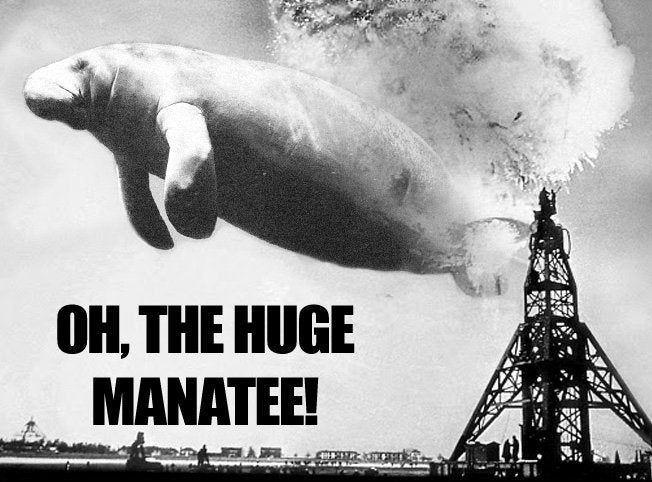 "Never fly the A model of anything." WWII Pilot Edward Thompson

Auld-Yin said:
I am just surprised that
a) it has taken this long to happen
b) that he can still talk through broken teeth!
Click to expand...

Shouldn't be a problem, he can talk through his ar se like normal.
I want to live forever. So far, so good.

wrinklyone said:
Shouldn't be a problem, he can talk through his ar se like normal.
Click to expand...

Need to remove his butt-plug first!
Labour: For the Few, NOT the Many!
Tory: Vote for us we can ignore you better than Labour do.
I
I'm a Gammon and proud of it!

Yeah, I hate people who mumble.
"My classmates would copulate with anything that moved, but I never saw any reason to limit myself" - Emo Philips

Kit Reviewer
Book Reviewer
Reviews Editor
I wonder if Jones reads this if he will complain about Arrse - for the first time in his life!
Labour: For the Few, NOT the Many!
Tory: Vote for us we can ignore you better than Labour do.
I
I'm a Gammon and proud of it!

Oh, goody! Another opportunity to post my favourite screenshot of all time again!

Did they put a noose around his neck and were wearing MAGA hats?
What screws us up most in life is the image we have in our head about how it's supposed to be.

All his photos show him to be fairly nondescript. And he was attacked because he was recognised? If this guy made me blow him at gun point I wouldn’t recognise him. Does he walk around in a T-shirt declaiming “do you know who I am!”
Is it a possibility that he hasn’t been mentioned in the papers for about 48 hours?
This country faces some real issues and the moment ponces like this do one the better to make room for issues. Not personalities. Although I doubt this jumped up amoeba has anything resembling a personality.
And I have given this tedious puff of anal emission my time. Bloody hell.

On the BBC's web-site;(my bold)

Shadow home secretary Diane Abbott was one of hundreds of people to response to Mr Jones's tweet about the incident, saying: "The times we live in are increasingly dark and dangerous".
Click to expand...

Seems apt coming from her.
examining the inside of my eyelids 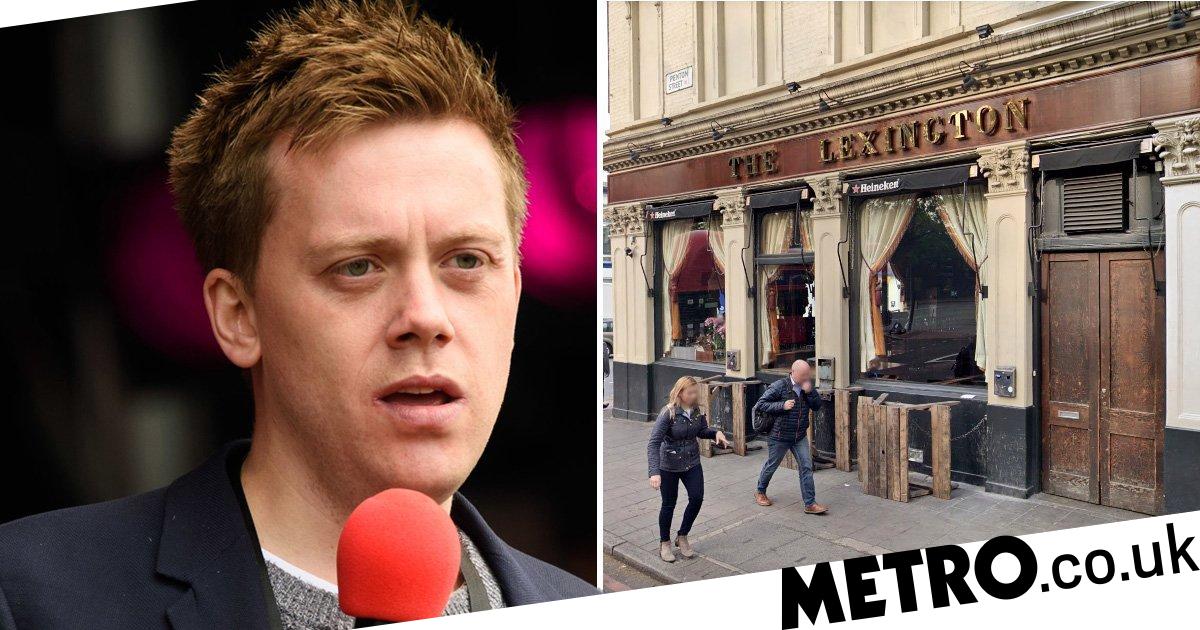 The Labour activist said he was out with his friends celebrating his birthday, when the men decided to make a ‘direct beeline’ for him.

Given what an agenda-driven throbber he is, can we even be certain that the incident happened? In any event, he's already decided who was responsible.

Brutal assault or his own little version of the Reichstag Fire?

Edit: Oh it's been done.

He should count himself lucky that he’s staying alive.

As for his assailants, they were probably just indulging in a bit of Saturday night fever.
Read what thread?

Tragedy....your boyfriend's gone and you haven't come on...

Is it any wonder Owen Jones (Journo) got beaten up... and than he slates the police...