With Abbott looking a bit iffy, Corbin looking ever crushed, HMQ + spouse really pushing it and Meghan lining up for a bridge/ brain stem interface, what are your predictions for the Alt ARRSE obituary catch phrases?

Abbott: the nation has lost one of the great comic geniuses of our age.

(Or not based on how most of the threads I’ve started panned out).
I will dedicate my every waking hour working toward the day a chicken can cross the road without having its motives questioned.

We could all count on her.
I never realised how hairy my arse was until I photocopied it.

When Abbot Dies - Pie consumption and sales in hackney will half overnight.
Last edited: 14 Jan 2020
A

Abbott. Died at the grand age of eleventy ninety twelve.

Abbot died by tripping over her own feet, what a way weight to go...
Too many TLA's around here

OneTenner said:
Abbot died by tripping over her own feet, what a way weight to go...
Click to expand...

She's that fat - she kicks herself in the arse while walking.

Educated locally, he taught himself German, Italian, Austrian, Swiss and was fluent in Bollox by the age of 4.

Whilst still gestating he also learnt Mandarin, French and Xhosa. However, by the time of his birth he had forgotten those languages.

A close friend-a Nottingham pigeon who wishes to remain anonymous-said, 'He was a dear friend to us all, though I felt closest to him as he shouted at me the loudest. I feel that, with his passing, a huge gap has been left in my life. It'll take me forever to find such a willing target for my disease-riddled faeces'.

mrdude said:
She's that fat - she kicks herself in the tits while walking.
Click to expand...

FoC
Too many TLA's around here

For all those that are worrying about the UK energy supply and renewable energy....Well when Abbot is cremated - we could power a small city for about a month from the heat produced - all we would need is a steam turbine hooked up to the crematorium when it's time to 'cook' her.

Also I heard from some wee guy - when Dianne Abbot goes jogging - she's been know to knee herself in the chin (and occasionally stand on her own tits).

Justin Trudeau - "We are richer for having lost him"
Class A, Category 1, ARRSE Vermin, and proud of it.

We'd always known Dianne Abbott was a shoe in for the Deadpool
Join me at Torn-City - Massively multiplayer online text based RPG , meet interesting people and put them in hospital

V.V. Putin - He was a great supporter of assisted suicide and professional journalism. Pioneer of alternative radiotherapy treatments and would generously offer free holidays to his political opponents. Was particularly successful in the fields of US elections and foreign policies.
Once during a fever I remembered that when a European is dying, there is usually some sort of ceremony in which he asks the pardon of others and pardons them. I have a great many enemies, and I thought, what should my answer be if some modernized persons should ask me my views on this? After considering it, I decided: Let them go on hating me. I shall not forgive a single one of them.

RIP Abbot.
No matter how fugly the person beside her, she always made them look terrific.
​ 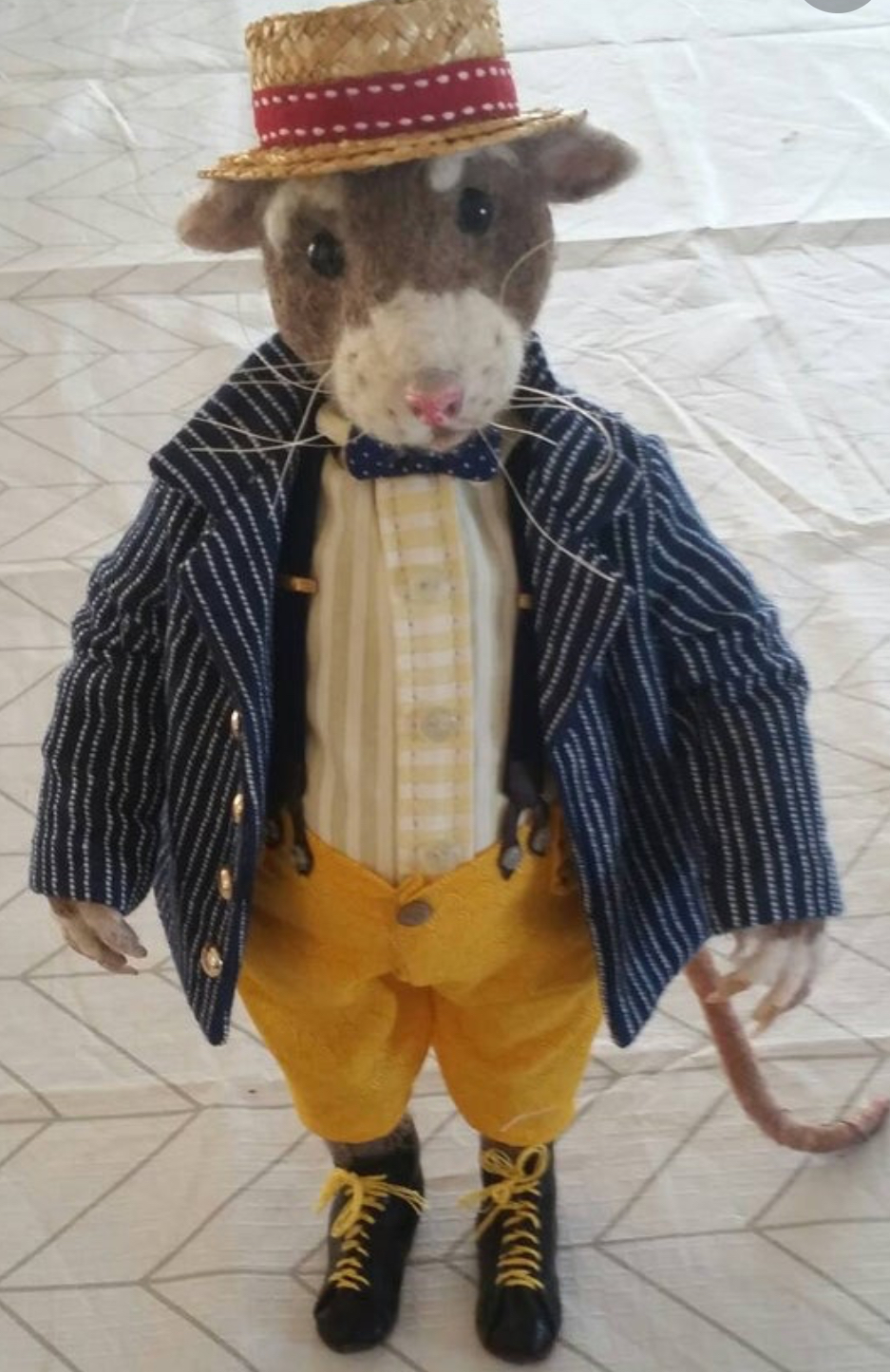 Diane Abbot about the death of the former labour leader:

It is with great joy that I, Abby Dabbot, must report on this day, the 53rd of October 1875, that our former leader, the fabulous Jerome Corbine DFO has sadly passed away after a long battle with heart attack disease. He will always be remembered for.....erm.....erm....lots of things and...erm....leading us through 3 general election defeats. I personally will miss his weasely little face bobbing up every now and again as he performed heroics on me. He supported me through thick and thicker, always managing to carry me, despite a double hernia. His close friend, Gerry Adams, asked me to pass on his condolences, he said God bless you brother, thanks for supporting the cause.
God bless you Johnny and God bless these United States of England!

Last edited: Wednesday at 12:40
is stupidity a right or a privilege? 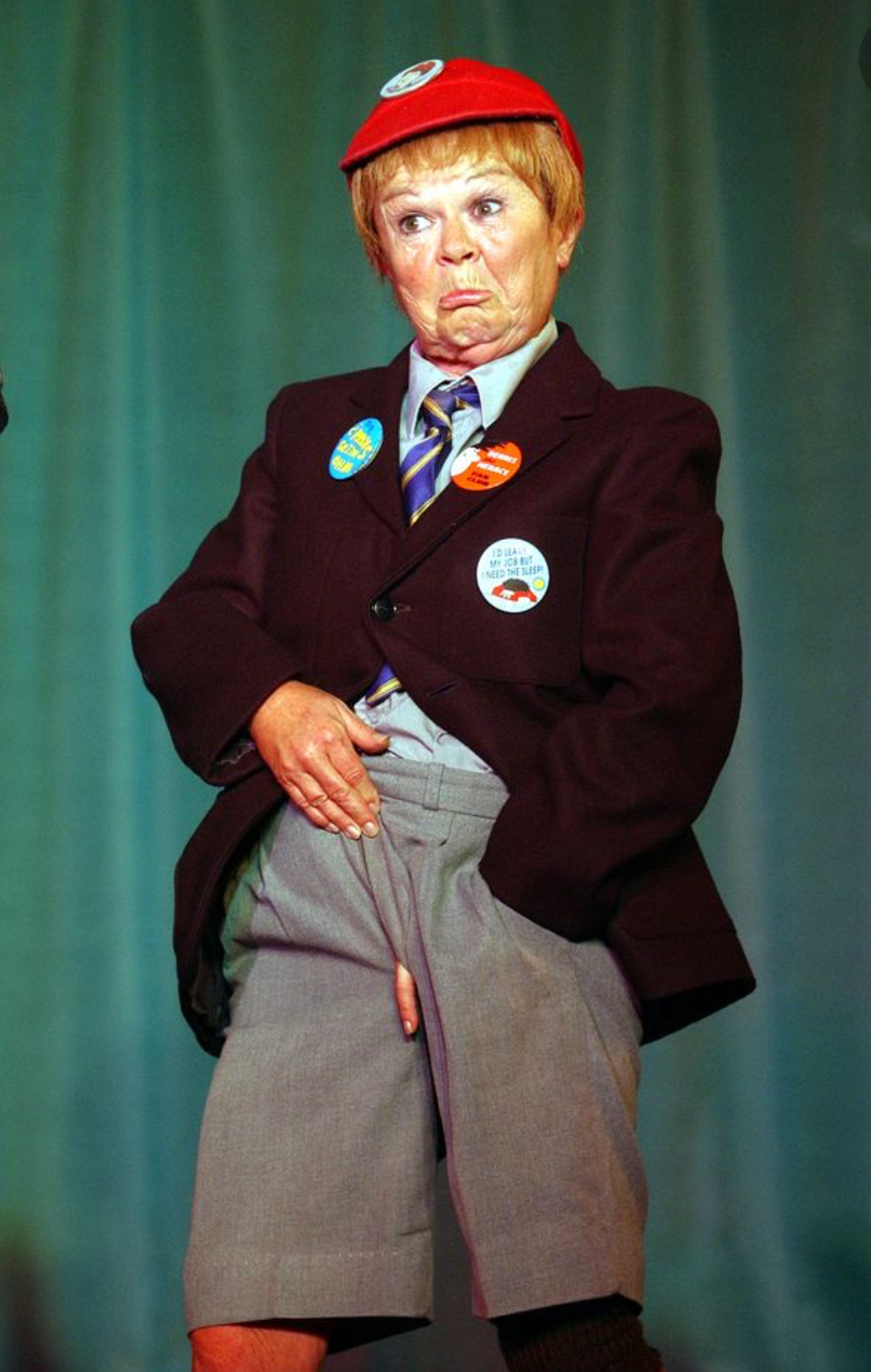 It is with great joy I must announce the fabulous news that indeed, The Witch is Dead, The Witch is Dead.
Nicola Sturgeon, the male half of the double act The Krankie’s has died after a short bout of pleurisy, (s)he was caught out in the open without her wellies (Copyright Billy Connolly)
Last edited: Friday at 07:17
is stupidity a right or a privilege?
C

"She gave hope to others. She showed how it is possible, through slavish toeing of the party line, for just about anyone, no matter how talentless, to be promoted to within sight of a government position.

She brought people together. People from all parts of the political spectrum joined together to shake their heads or stare, disbelieving and open-mouthed, each time she spoke.

She was the people's racist." 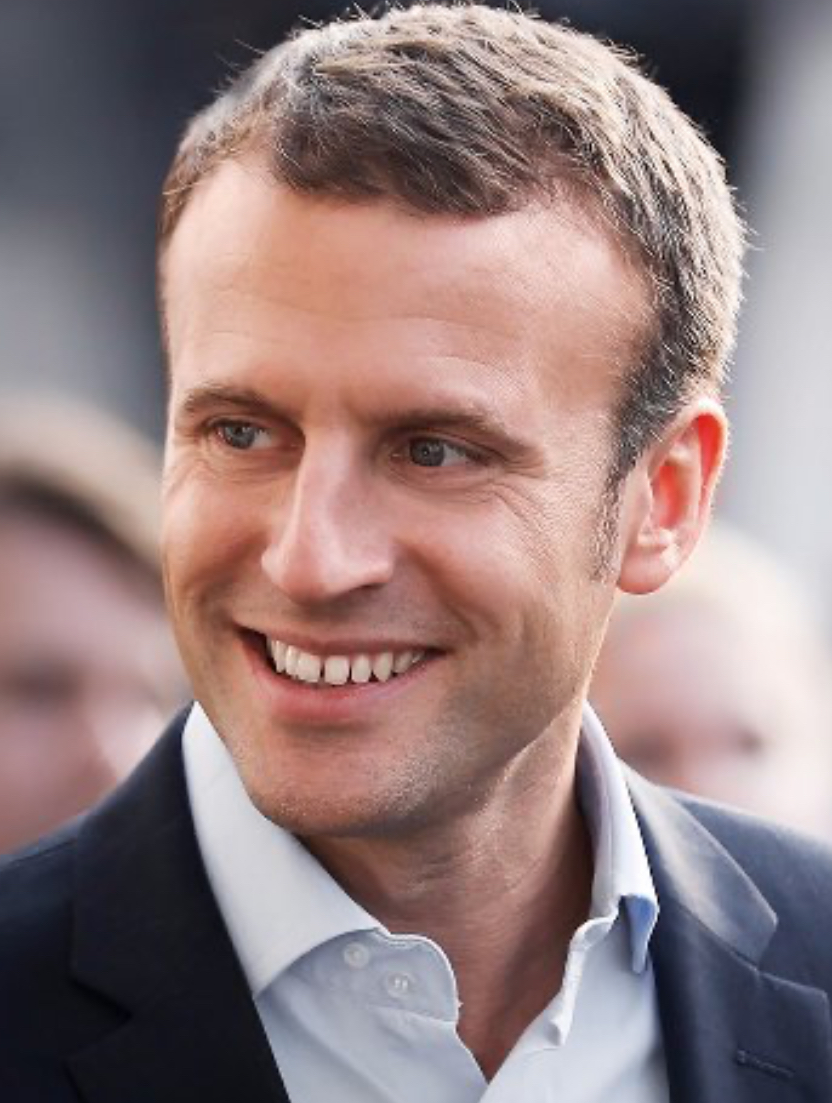 smartascarrots said:
V.V. Putin - He was a great supporter of assisted suicide and professional journalism. Pioneer of alternative radiotherapy treatments and would generously offer free holidays to his political opponents. Was particularly successful in the fields of US elections and foreign policies.
Click to expand...

Made a cracking brew as well: one lump of Polonium or two?
It is my Royal and Imperial Command that you concentrate your energies, for the immediate present upon one single purpose, and that is that you address all your skill and all the valour of my soldiers, to exterminate first, the treacherous English, walk over General Frenchs contemptible little Army. Kaiser Wilhlem II, 19 Aug 14 (allegedly!)
You must log in or register to reply here.