Cloth bomber said:
Oaths ? if that slippery little twa# of an SNP mp is to be believed ( sic).
crossing your fingers like an infantile oaf , whilst swearing an oath to her maj,
nullifys it but still allows you to get your nose in the trough.
So in the modern age integrity seems very pick and mix.
Click to expand...

AS GMF wrote, if they cannot be trusted to keep their marriage vows, and defiantly proclaim 'everyone does it' when caught philandering,, then how can we trust em as MPs?

I think I'm pretty much obligated to obey everybody now.
Click to expand... 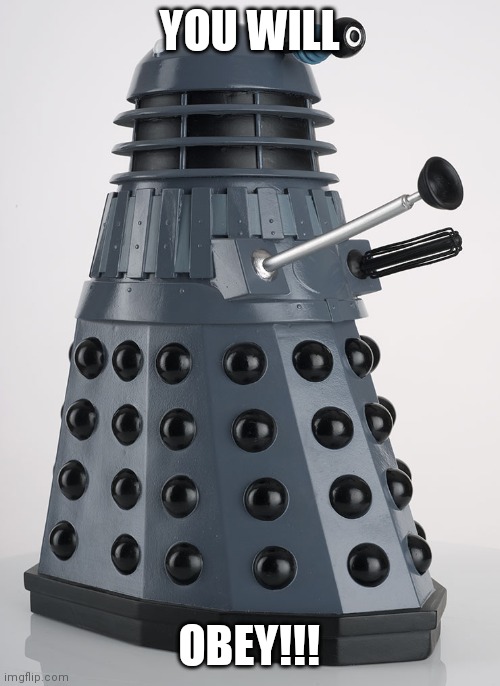 Probably off my tits on prescription drugs. Treat what passes my lips with extreme prejudice.
F

kelvin_273 said:
Slight drift but I recall signing the official secrets act at some stage early on.
I assume we are bound by that for good?
Click to expand...

Everyone is bound by the OSA, whether you 'sign it' or not. It's a bit of theatre just to remind you. After all, you don't sign for any criminal legislation.

Reasons for wanting to become an Army officer
2 3