The Nowzad Charity was founded in 2007 by Pen Farthing, a Former Royal Marine Commando.
Kilo Company of 42 Commando Royal Marines arrived in the war torn town of Now Zad in Helmand Province of Afghanistan in November 2006.
Their mission, to provide stability for the local people during a period of ever decreasing security.
The Royal Marines soon realised that it wasn’t only the local people that needed their help.
Many of the stray dogs that roamed the town of Now Zad now had a guardian for the first time in their lives; in the form of Sergeant Pen Farthing.
Upon breaking up an organised dog fight, one of the dogs ‘adopted’ Pen as his only buddy.
Naming the dog ‘Nowzad’ Pen could not leave his new four legged friend behind, so he hatched a cunning plan to bring Nowzad from deep in Helmand Province to a new life in the English Countryside.
Miraculously, his plan was successful, but Pen was soon inundated with requests from soldiers in the same position as he'd found himself in...
Thus the Nowzad Charity was born…

'
We can't thank you all enough for the support following the live video that Pen did this afternoon. We will reply to you all but that is going to take some time so for now all we can say is thank you so much.
So, "Operation Ark" has launched and the donations we have received so far are just amazing - please share far and wide for us using every platform possible.
For those that asked we can accept donations via the following methods:
1st and easiest option - https://www.nowzad.com/donate
UK Paypal - donations@nowzad.com
US Paypal - donations@nowzad.org
We can also take donations over the phone, if we don't answer please leave a message and we will call you back, just have your credit/debit card to hand - 07583 812091
We can do this with your help ' 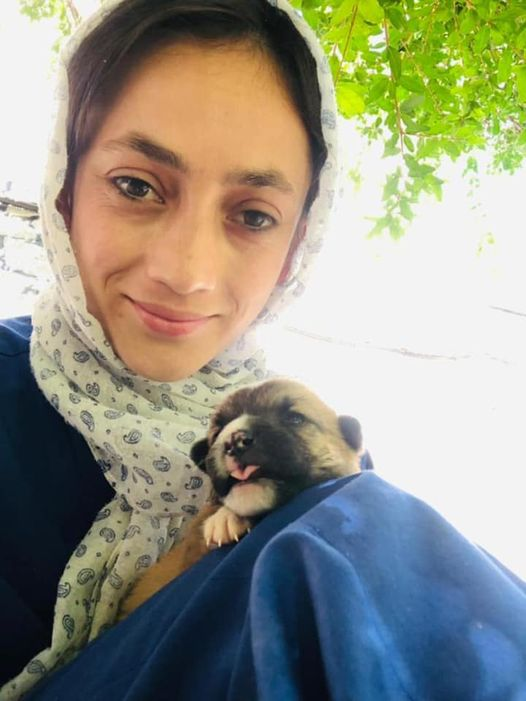 Contact YOUR MP via their Twitter account - make sure that Pen Farthing and his team are NOT forgotten in the noise and confusion of the fall of Kabul.

To donate: Nowzad.com > Donate
Last edited: 16 Aug 2021
'The really important fact about the English intelligentsia is their severance from the common culture of the country' George Orwell

I'm going to donate Goatman, but has there been any update on how they plan to get the animals out of kabul?
Live out your life in truth and justice, tolerant of those who are neither true nor just

The only thing better than a dog is two dogs

I’ll bet my last bottle of half drunk gin, that the evacuation flights won’t let his animals on. It’s bad enough that people bring in vans full of rescue animals from Romania, there are enough needing rehoming here
QRM - 5

Book Reviewer
I'm not sure animal welfare is high on the Taliban's manifesto agenda.
Two things are infinite: the universe and human stupidity; and I'm not sure about the universe.
Albert Einstein

Daxx said:
I'm not sure animal welfare is high on the Taliban's manifesto agenda.
Click to expand...

Or, however worthy the cause, Space Available on military evacuation flights.
“Do not go gentle into that good night. Rage, rage against the dying of the light.” - Dylan Thomas
"Those who can make you believe absurdities can make you commit atrocities." - Voltaire
“Nobody's slave, nobody's tyrant." - Generallöjtnant Jakob Albrekt von Lantingshausen

Polyester said:
I'm going to donate Goatman, but has there been any update on how they plan to get the animals out of kabul?
Click to expand...

If you watch Pen's FB video - and I urge everyone to do so - Operation Ark involves a private cargo ac to get the STAFF and as many animals as possible out.

The key activity RIGHT NOW is to make sure YOUR MP knows you care about these people. His primary concern right now is the safety of his staff.


You can sense his own anger in the interview.


Crash course in bringing pressure to bear locally, in YOUR backyard:
https://twitter.com/jeannesmith1

@BorisJohnson
Pen Farthing is doing wonderful work for abandoned #Dogs in Afghanistan
@PenFarthing @Nowzad
The situation is extremely serious. He’s staying put with his dedicated staff in Kabul. Can you 3
@[YOUR local MPs] offer him any help ?
Last edited: 16 Aug 2021
'The really important fact about the English intelligentsia is their severance from the common culture of the country' George Orwell

PapaGolf said:
I’ll bet my last bottle of half drunk gin, that the evacuation flights won’t let his animals on. It’s bad enough that people bring in vans full of rescue animals from Romania, there are enough needing rehoming here
Click to expand...

If you watch Pen's video - and I urge you to take 5 minutes to do so - you will appreciate his main concern is his staff and their families.

Last edited: 16 Aug 2021
'The really important fact about the English intelligentsia is their severance from the common culture of the country' George Orwell

Book Reviewer
Concur....... but I've done what little I can to assist.

At the end of the day, the Now Zad team are just a tiny part of a much ,much larger rolling cluster-fúck. I'm sure everyone who has been involved over the last twenty years feels much the same as Pen and former Scots Guard Ben Wallace. 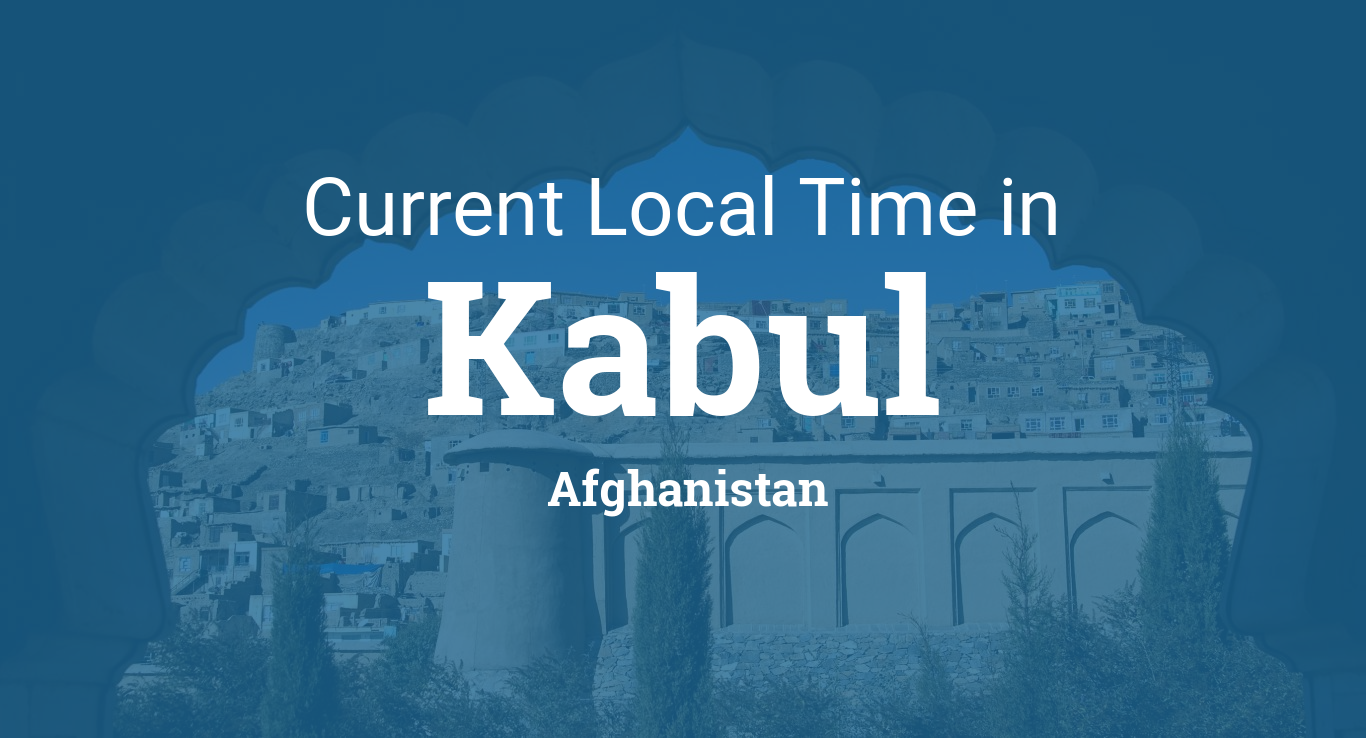 www.timeanddate.com
Last edited: 16 Aug 2021
'The really important fact about the English intelligentsia is their severance from the common culture of the country' George Orwell

16 August 2021
A huge and extremely heartfelt thank-you from the entire team at Nowzad - both in the UK and Afghanistan - for the mindblowing generosity of our supporters and friends. The last 48 hours have been so emotional on so many levels. There are just too many of you to thank in person here - we will be doing that for many years to come - but we want you all to know how eternally grateful we are to each and every one of you. Literally every single penny counts for our team and animals out in Kabul at the moment so all your donations are making the biggest difference. But also your support, concern and love has been overwhelming.
As we know you'll appreciate, it has been extremely difficult to keep the updates coming. Communications are hard and the situation in Kabul is ever-changing. The phone is being manned along with Facebook messages, but there will be a delay! Pen has been interviewed on national TV and for several newspapers over this past weekend with, we hope, more to come. The more we can get our plea out there to the world, the better.

Please see below for links to Pen's recent interviews. And our facebook page of course. 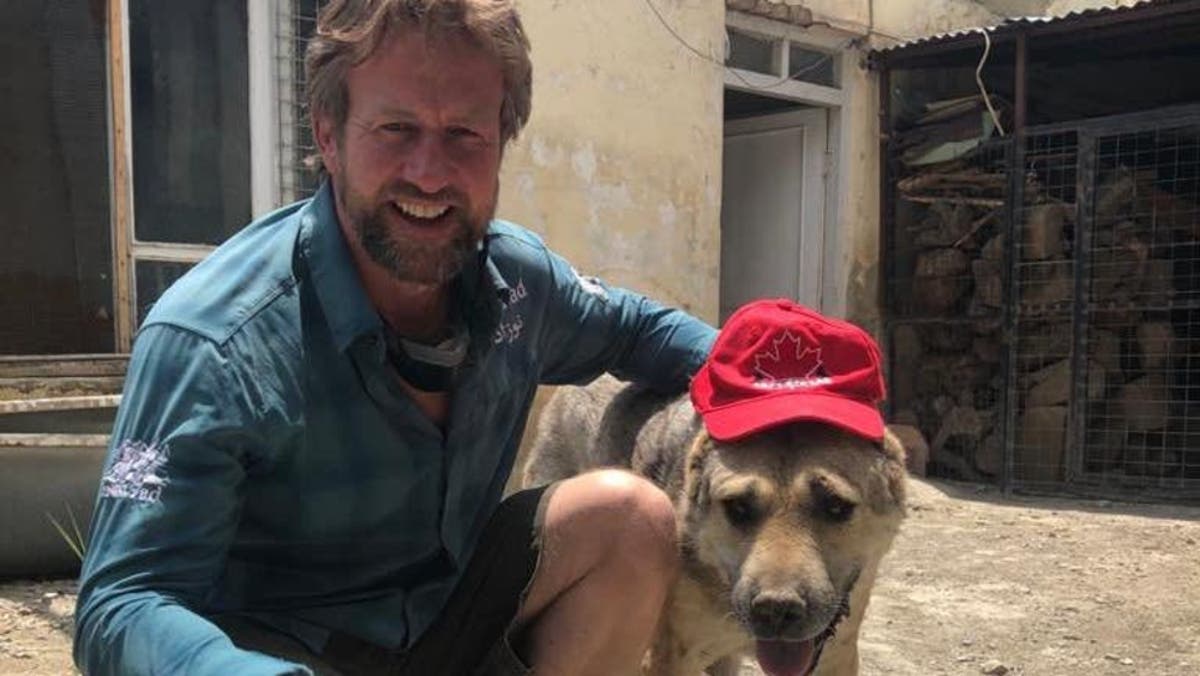 Pen Farthing, founder of the Nowzad charity, is urging the Government to help 71 people escape from the Taliban in Afghanistan.

“So much constructive work will be destroyed. Pen Farthing and his team at Nowzad have achieved so much in terms of animal welfare and educational work benefiting the local community, particularly for the women Nowzad has sponsored to become qualified vets. All of their lives are now threatened by the Taliban.”

Mr Farthing launched Nowzad in 2006 after adopting a stray dog while serving in Helmand province.
The charity has a dog shelter which looked after nearly 140 dogs and a cat shelter with more than 40 cats.
A team of 24 Afghan nationals treat and look after the animals.
'The really important fact about the English intelligentsia is their severance from the common culture of the country' George Orwell

B
Sponsered 100km walk in a hot and sandy place.