There was a problem with similar brain cooking type death rays in Cuba a while back. "Diplomats" at the American embassy were complaining of headaches and nausea.

In the UK back in the 80's someone was trying to sell lightpulse "weapons" to the police and military for crowd control. A bit like the disclaimer "there is flash photography in this report", the thing looked like one of those large torches people stick in the boot of their car, one with the pistol type handle except the torch/light part was bigger. Apparently the strobe unit had been tuned to deliver the range and speed of flashes to make people feel sick. I never saw one in service.

There was also test of some widget that emitted a certain frequency/pitch which is only heard by yoof's. As we age we start to loose our range of hearing so the particular frequency was out of the range of people around about their mid-20's and older. To a yoof though the dog whistle like frequency/pitch was particularly annoying so they move away from it. I know they were testing it in areas around shops prone to gathering yoofs and vandalism in my police force area when I left. By all accounts it worked a treat, but I don't know if it was picked up and implemented.
Click to expand...

Line whistle from the LOPT on old CRT televisions used tp convince many a kid that they were having auditory hallucinations or alternative thar their parents had gone deaf.

smartascarrots said:
Which turned out to be overenthusiastic use of organophosphates during the Zika scare by the US contractors responsible for upkeep in the embassy grounds.
Click to expand...

As discussed in the following thread.

https://www.arrse.co.uk/community/threads/us-cuba-mystery-diplomatic-symptoms.267337/post-9527488
The "Cuban sonic death ray" theory was pretty thoroughly debunked by Canadian medical studies over a year ago, but I see the discredited story is still making the rounds regardless.
NULL

Zhopa said:
This update on the Russia angle may be pertinent. 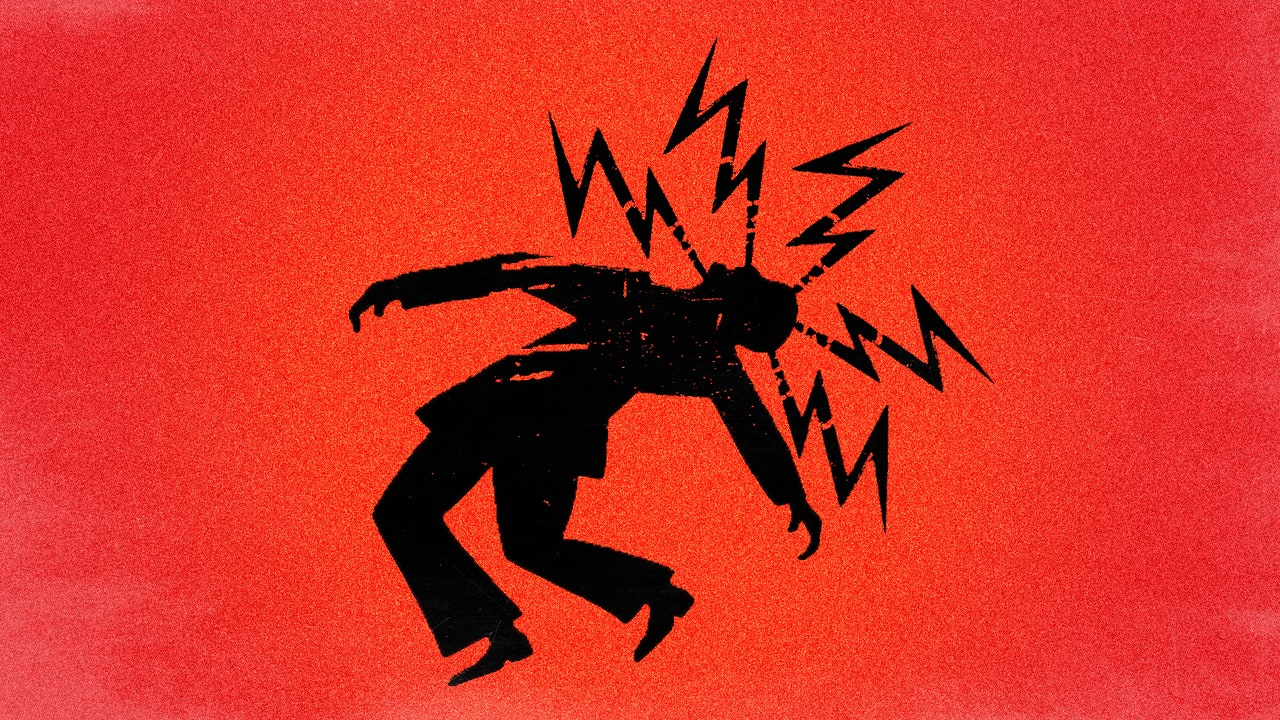 The Mystery of the Immaculate Concussion

He was a senior CIA official tasked with getting tough on Russia. Then, one night in Moscow, Marc Polymeropoulos's life changed forever. He says he was hit with a mysterious weapon, joining dozens of American diplomats and spies who believe they’ve been targeted with this secret device all over...

The same thread discussed this story as well.

https://www.arrse.co.uk/community/threads/us-cuba-mystery-diplomatic-symptoms.267337/post-10331050
Since the GQ story uses the Cuban sonic death ray theory as "evidence" for these supposed other events, I would take the GQ story with a very large grain of salt.

Of course everyone knows its really the lizard people behind it all.
NULL

I should add that the GQ story was written more than a year after the Cuban sonic death ray theory was debunked. The author should either have been well aware that "Havana syndrome" was just poisoning due to over use of fumigation (applied in reaction to Zika), or else this just reflects how shoddily researched and written the whole story is. In either case I would consider the story to be unreliable.
NULL