No brexit, how would it work?

Only how much a ticket? 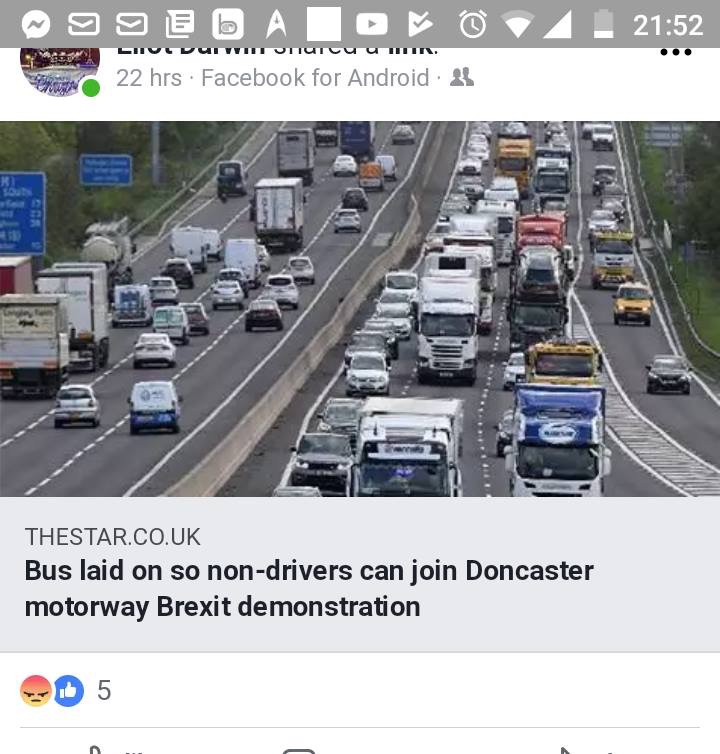 Toyota to build new hybrid cars for Suzuki in U.K., despite Brexit.

LONDON - Toyota on Wednesday said it will build a new hybrid car in the U.K. for Japanese peer Suzuki — a welcome boost for the country’s auto sector which has been hit by Brexit uncertainty.

“Seeking to produce additional volume for other customers is one example of all the efforts we are making to keep our U.K. manufacturing operations as competitive as they can be” in the face of Brexit, said Toyota’s head of U.K. operations, Marvin Cooke.

Toyota expects production to start in late 2020 at its Welsh plant in Deeside and its factory in Burnaston, central England.

Just two weeks ago Toyota Europe’s CEO warned the firm could end production in the U.K. by 2023 should the country exit the European Union without a deal.

Cooke repeated Toyota concerns in Wednesday’s statement: “We have consistently said for the medium to longer term, continued free and frictionless trade and common automotive technical standards will be essential to support the international competitiveness of the U.K. automotive sector.”

But he added that Wednesday’s announcement by the Japanese car giant, which employs more than 3,200 people across its two plants in the U.K., “demonstrates Toyota’s trust” in the local workforce.

Toyota said it would supply hybrid electric vehicles to Suzuki based on the Toyota Corolla Wagon. The announcement builds on a memorandum of understanding between the pair in 2017 to work closely together on projects, while maintaining their independence and competitiveness.

“Toyota and Suzuki, in addition to bringing together Toyota’s strength in electrification technologies and Suzuki’s strength in technologies for compact vehicles, intend to grow in new fields, such as joint collaboration in production and in the widespread popularization of electrified vehicles,” the two companies said in a joint statement.

The news is in contrast to Japanese rival Nissan, which recently said it would stop production of Infiniti cars at its factory in Sunderland, northeast England, and cancel the plant’s plans for the X-Trail SUV.

Japanese peer Honda has also curbed investment in Britain, and plans to close its U.K. car plant in southwest England in 2022 with 3,500 job losses.

In case of a no-deal Brexit, the U.K. government last week said carmakers based in the country that are reliant on EU supply chains would not face tariffs for imported vehicle parts.

However, the U.K. car industry body, the Society of Motor Manufacturers and Traders, responded that a “no-deal” would spark disruption and job losses in a sector already plagued by collapsing demand for high-polluting diesel vehicles.

London has asked EU leaders to delay Brexit until June 30, Prime Minister Theresa May told Parliament on Wednesday, the eve of an EU summit in Brussels.

The U.K. had been scheduled to depart on March 29 but Parliament twice rejected a divorce deal agreed between May’s Conservative government and Brussels. 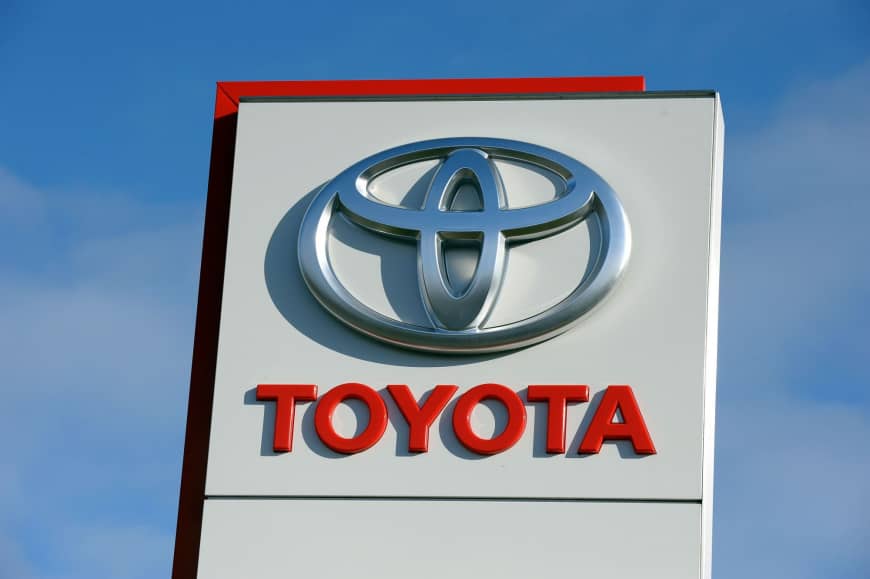 Toyota to build new hybrid cars for Suzuki in U.K., despite Brexit | The Japan Times
Do the right thing, even when no one is watching . . . It’s called integrity. 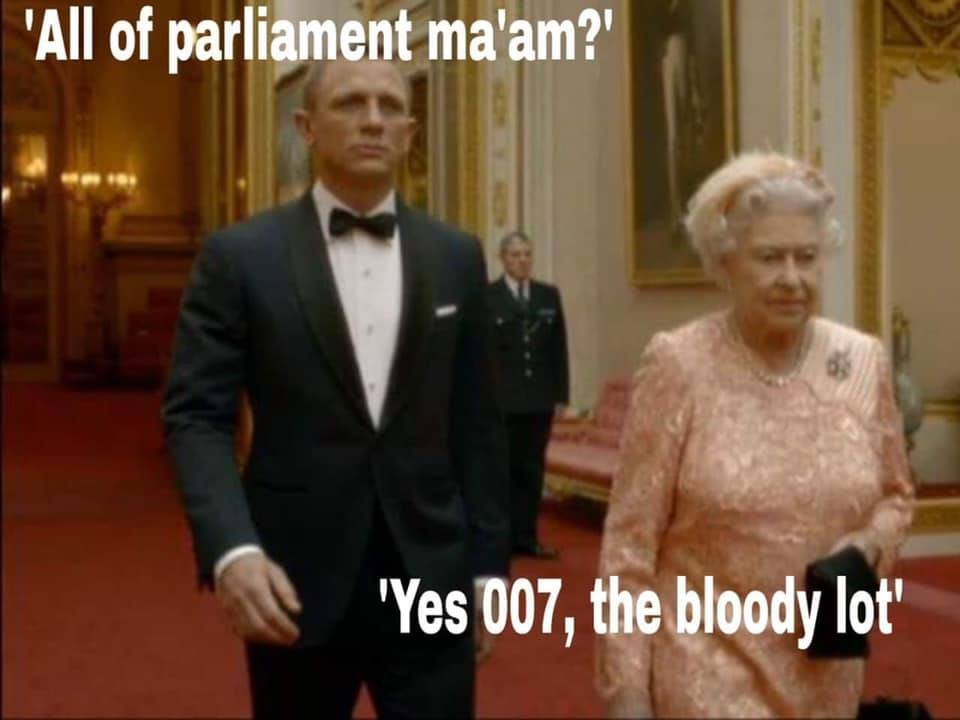 EU countries give clearance to start US trade talks.

European Union countries have given final clearance to start formal trade talks with the United States after months of delay due to French resistance.

In the end, the EU governments voted by a clear majority to approve the negotiating mandates proposed by the European Commission, with France voting against and Belgium abstaining.

The Commission, which coordinates trade policy for the 28-member European Union, wants to start negotiations on two tracks - one to cut tariffs on industrial goods, the other to make it easier for companies to show products meet EU or US standards.

It needed backing from the EU member states to do so.

The European Union and the United States reached a detente last July when US President Donald Trump agreed to hold off imposing punitive tariffs on EU cars as the two sides sought to improve economic ties.

That including removing tariffs on "non-auto industrial goods".

The Commission has repeatedly said it will not discuss tariffs or barriers to trade in farm products, but is willing to discuss cars, setting it on a possible collision course with Washington.

Diplomats say Germany, whose exports of cars and parts to the United States are more than half the EU total, wants to press ahead with talks to ward off tariffs on car makers Volkswagen, Mercedes maker Daimler and BMW.

France, with very few US car exports, had been seeking to push the issue beyond the European Parliament election in May, convinced that dealing with President Trump is not a vote winner.

France has insisted that agriculture should not feature in the talks but that climate change provisions should - a difficult demand given Trump's withdrawal from the Paris climate agreement.

EU give clearance to start US trade talks
Do the right thing, even when no one is watching . . . It’s called integrity.