News story: The Invictus legacy for rehabilitation of service personnel

On the penultimate day of the Games, while competitors challenged themselves to win medals, delegates from all 13 participating nations joined recovery experts, charities and injured personnel for a different kind of challenge.

At a summit at the iconic ArcelorMittal Orbit tower in the Queen Elizabeth Olympic Park they came together to share experiences and help each other improve the recovery process.

It was Prince Harry, champion of the Invictus Games, who set the mission for the summit:


This is an opportunity to get everybody together. I have spoken to some of the competitors, who all have a huge range of abilities and disabilities. The differences in the way they are looked after are huge. It’s important to be honest and hopefully we can all learn from each other.
​ 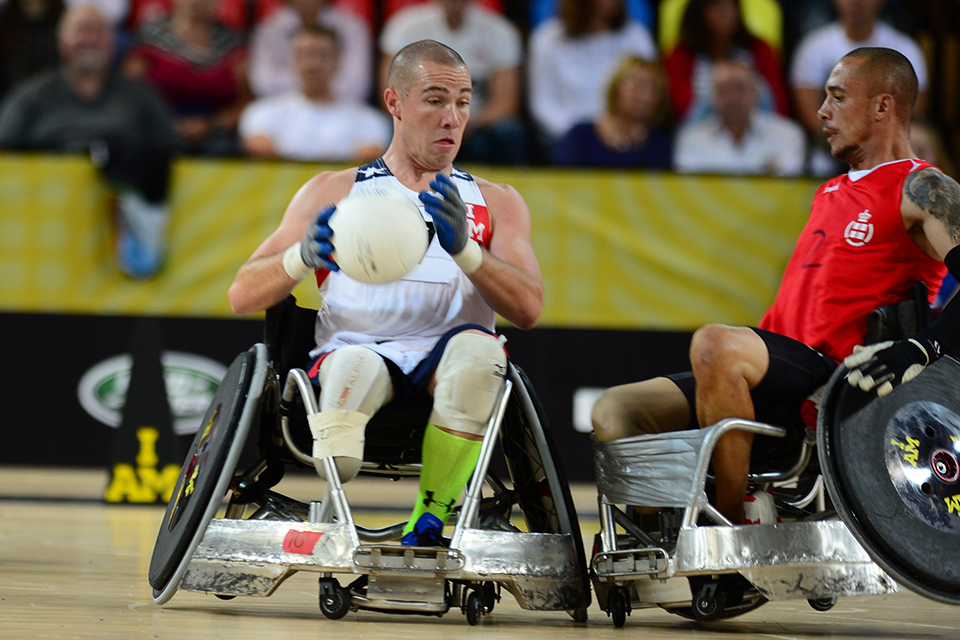 And it was a talk by the captain of Team GB, Captain David Henson, and US team member Sergeant Ryan McIntosh, both seriously injured in Afghanistan, which really highlighted the struggles all wounded, injured and sick personnel face.

A father of two, Sergeant McIntosh lost his right leg below the knee when he stepped on a land mine in Afghanistan in 2010. He talked about the need to educate children and the general public and joked that he tells children that his prosthetic limb is his ‘transformer robot leg’:


It helps to diffuse the situation so they aren’t scared; after a certain stage in your recovery you can actually joke about your injury and be comfortable with yourself. This is acceptance of what has happened so you can move on.
​
He also spoke about the effect his injury and recovery has had on his family and the importance of discovering a new purpose:


When I was injured, my first thought was ‘this can’t happen to me, I was supposed to be a father’. But I later realised I was still a father, so my purpose became my kids, and I aimed to walk and run again as fast as I could, so I could do it with them.
​
And Sergeant McIntosh proved that he can do this and more when he went on to win gold, silver and bronze medals in the Games. 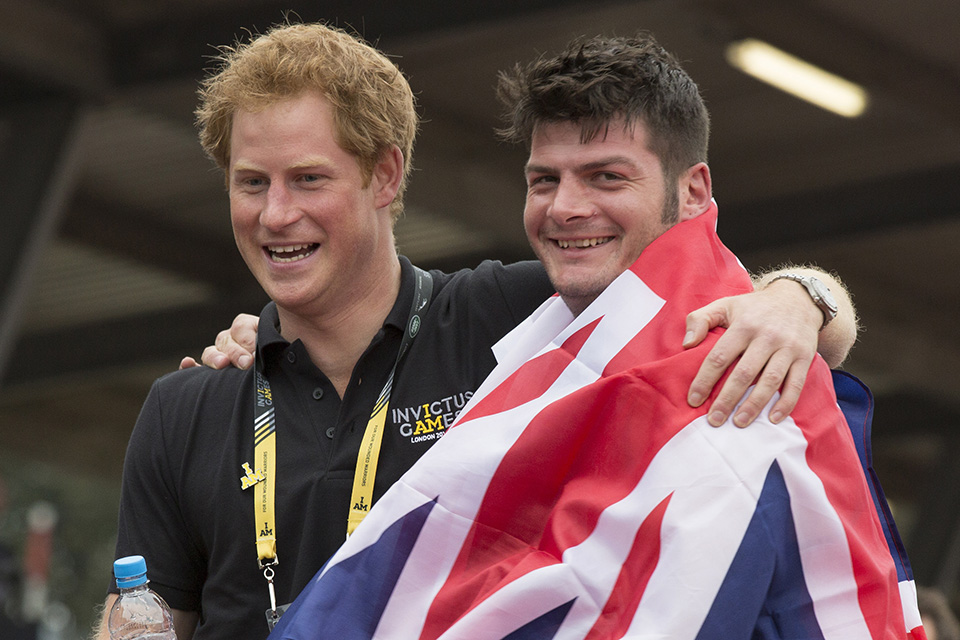 Speaking after the summit he spoke of his hope for the future and how the summit might help:


A summit like this is super powerful; the delegates have a lot of weight in their respective countries to be able to voice some of the concerns raised and to bring back the positives so they can build and improve their recovery programmes.
​
Captain Henson, who himself won gold in the IT2 200-metre final in a blisteringly fast time, also spoke about how attitudes have changed because of events like the Invictus Games:


People stop looking at you as if you are weird, and instead want to hear your story.
​
The Team GB captain lost both legs above the knee when he stood on an improvised explosive device whilst serving in Helmand in 2011. He said:


Every single injured person goes through something different, has a different experience, so it’s important to share all of those experiences to constantly improve the recovery support available to them.
​ 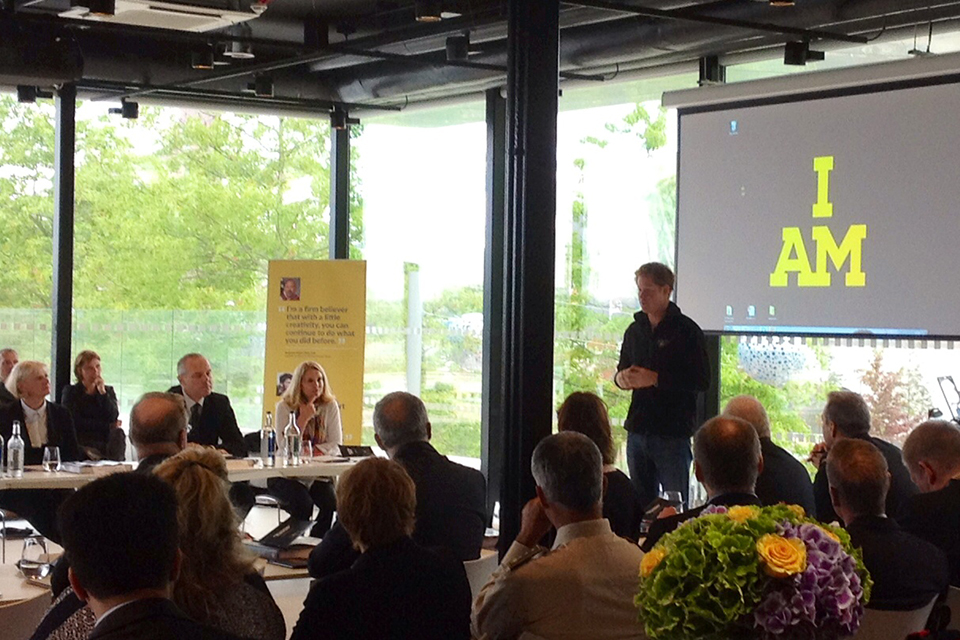 Lieutenant General Andrew Gregory, Chief of Defence Personnel, chaired the summit. He spoke about the legacy he hopes the Invictus Games will leave and the opportunity they presented by getting all the competing nations around a table to discuss recovery:


As well as giving individuals and teams the chance to shine, the Games mark the beginning of a legacy of collaboration.

It provides the ideal opportunity for us to share experiences of how we deliver co-ordinated and long-term support for those who become wounded, injured or sick during their military service.

We all approach recovery in a different way but I believe we all share a commitment to do the best we can for those who serve our respective nations.
​
Continue reading...
This is an automated feed from the Ministry of Defence website