Servicemen and women will be joined by celebrities, senior military and politicians at a ceremony in the historic National Maritime Museum, Greenwich.

As combat operations in Afghanistan have come to an end, 4 special categories this year recognise the challenges and achievements of our service personnel, in particular during time served in Helmand province.

The achievements of the armed forces and those who support them, both here and across the world on other operations and duties, will also be rewarded.

The Sun began announcing this year’s nominees yesterday in their paper. Today they profile individuals, units and civilian organisations in the following categories:

The Hero at Home Award goes to an individual or unit that has made an outstanding contribution here in the UK. 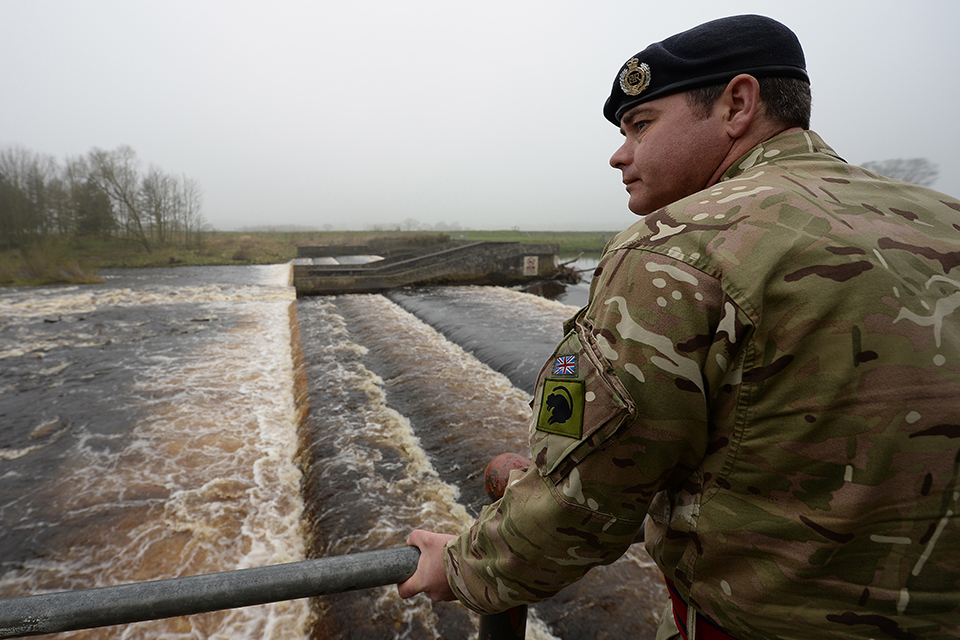 
The Support to the Armed Forces category recognises those outside the military who give essential support to our servicemen and women.


The Sun Military Awards will be broadcast on Thursday, 18 December, at 8.30pm on ITV1.

Continue reading...
This is an automated feed from the Ministry of Defence website
B

Shall we define "hero" again?
If at first you don't succeed, hide all evidence you tried.

The Sun: "Selfless Heroes Nominated For The Sun’s Military Awards"