In what is sure to be a moving tribute, the ceremony will mark the ending of combat operations in Afghanistan with 4 specially created ‘Afghan Heroes’ awards reflecting the challenges and achievements of the men and women who have served there.


They will be collected on the night by previous Millies winners on behalf of all the UK armed forces personnel who have worked in that field. 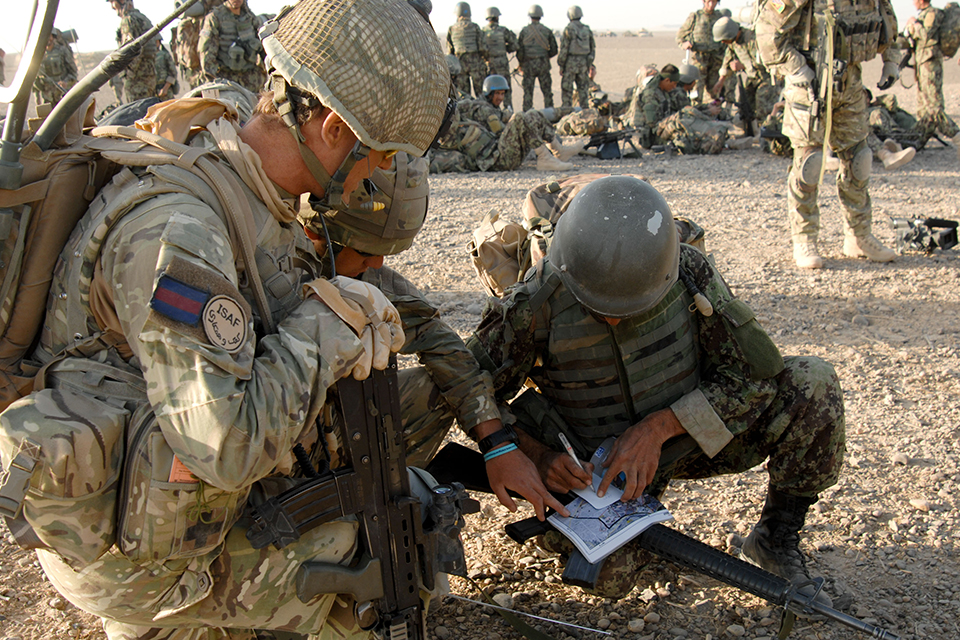 Four additional awards celebrating the work carried out by service personnel and the wider service community, both in the UK and around the world over the last year will also be presented.


The nominees in the Hero Abroad category are:


Illustrious has served in every major theatre of operations the UK has been involved in throughout her 32-year career.

She most recently assisted with disaster relief operations in the Philippines following Typhoon Haiyan.

By 2014 she was the oldest ship in the Royal Navy’s active fleet and in the summer returned to her home port of Portsmouth for the final time to be decommissioned. 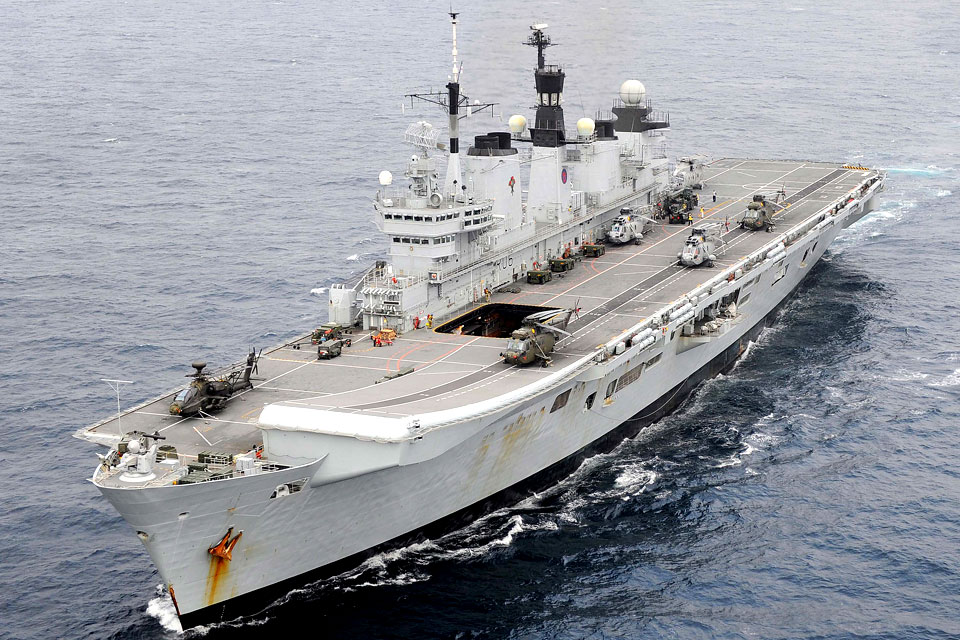 
In the last 12 months the MSSG has worked in 20 different countries, including in response to Typhoon Haiyan, disaster planning in Bangladesh, Indonesia, Armenia and Brunei, and civil-military cooperation training in Japan, Canada, Spain, Turkey, Bosnia, Korea and Mongolia.

MSSG staff are currently in Sierra Leone assisting with the integration of the British military’s support to the Department for International Development to stop the spread of Ebola.


Flight Lieutenant Eddy piloted a C-17 Globemaster during a mission to evacuate civilians from South Sudan after the outbreak of civil war.

Flight Lieutenant Eddy and the crew managed to land the aircraft safely in the capital Juba despite the runway being blocked by a crashed 737 airliner before the crew loaded 182 distressed civilians onto the cargo floor while simultaneously refuelling the aircraft with 4 engines running.

This mission was an enduring example of a crew working together in the most challenging, unpredictable, and dangerous of conditions, stretching their capacities to the limit

Home Front Hero and Support to the Armed Forces nominees will be announced tomorrow.

The ceremony, which takes place at the National Maritime Museum in Greenwich, will be attended by Their Royal Highnesses The Prince of Wales and The Duchess of Cornwall, and personalities from the worlds of sport, show business and politics.

Good to see a weapon used as an arm rest like that.
" When you're wounded and left on Afghanistan's plains,
And the women come out to cut up what remains,
Jest roll to your rifle and blow out your brains
An' go to your Gawd like a soldier. "
Rudyard Kipling

Kit Reviewer
So that would be his muzzle sticking in the ground then.....

or on his boot toe cap!
giving me a "like" could/can/will damage your reputation at ARRSE!

Ah, the celebrity meme fest is on.

Opening shots of the 'slebs' arriving at the 'Glilttering bash' (sic) so the audience and public can feel honoured to be amongst such stars of TV and Sports. Drippy montages with nauseating backing music or lots of quick scene changing shots if it's supposed to be terrifying. Winners made to stand there and wince in embarrassment as one set of publicity seeking C-Listers are dragged out to hand over the awards while trying to mutter something sincere and meaningful, and usually failing. The PM, Prince Charles and Clarkson telling us they're all heroes and we should all be eternally grateful, until the next war, then we'll have to be more eternally grateful to them. Usually finished off with whichever 'pop' group/singer has got the latest single out (or a better connected publicist) and they all march off to Champers and Canapés and lots of back-slapping.