Ministry of Defence said:
International Nurses Week ran from 6-12 May, the birthday of Florence Nightingale, and nurses from 33 Field Hospital took a break from their duties to hold a simple social event with cake and non-alcoholic beer before taking a moment to reflect on the role of nurses in military conflicts and their contribution in caring for wounded personnel. 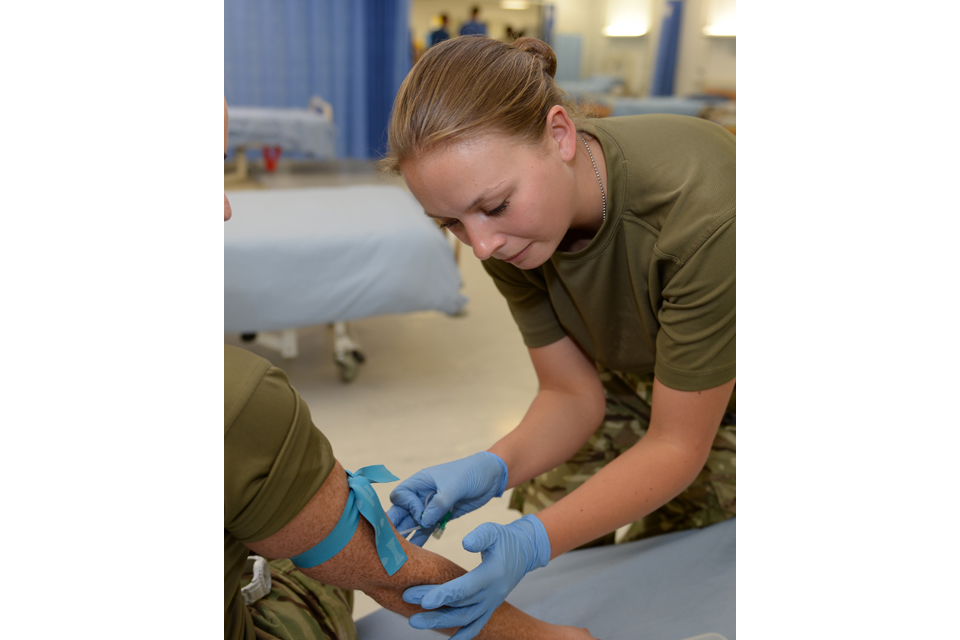 Corporal Kelly Pedley treats a patient at Camp Bastion military hospital [Picture: Sergeant Barry Pope, Crown copyright]Corporal Kelly Pedley, normally based in Catterick at the James Cook Hospital with the Ministry of Defence Hospital Unit, is currently on her first tour in Afghanistan. She said:

I am one of the newest qualified, so I got to cut the cake alongside one of the oldest qualified nurses. Its great to be recognised for what we do, and it made a pleasant break from the day to day routine.
​
Corporal Pedley joined the Army as a student nurse before attending Birmingham City University to complete her training. She added:

Nursing is nursing wherever you go. However, when you leave work here you know for sure you have made a difference in someones life, even if it is only making them a little bit more comfortable. That is satisfying.
​ 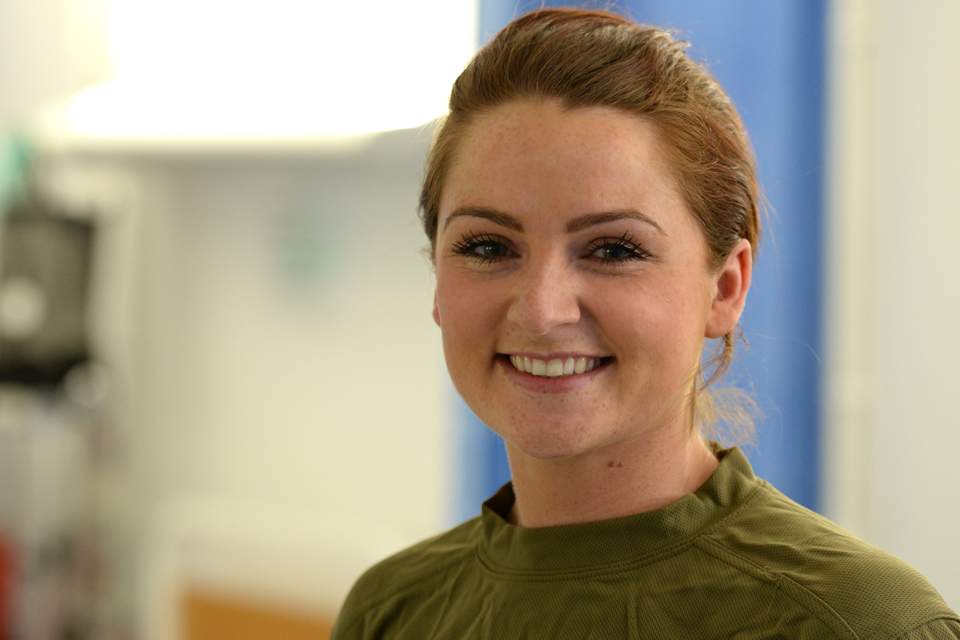 Its nice to be recognised for the work we do. Helping soldiers is satisfying work in its own right, and we get lots thanks from the guys out here, although it is important to acknowledge those nurses who might not be as lucky as me.
​
Corporal Cottrell originally joined the NHS for 6 months before deciding to join the Army, where she has been for three-and-a-half years:

I wanted something different, a bit more of a challenge and I wanted to travel, she explained. I also like treating soldiers as they are upbeat and positive and from a professional perspective you are always facing new challenges.
​ 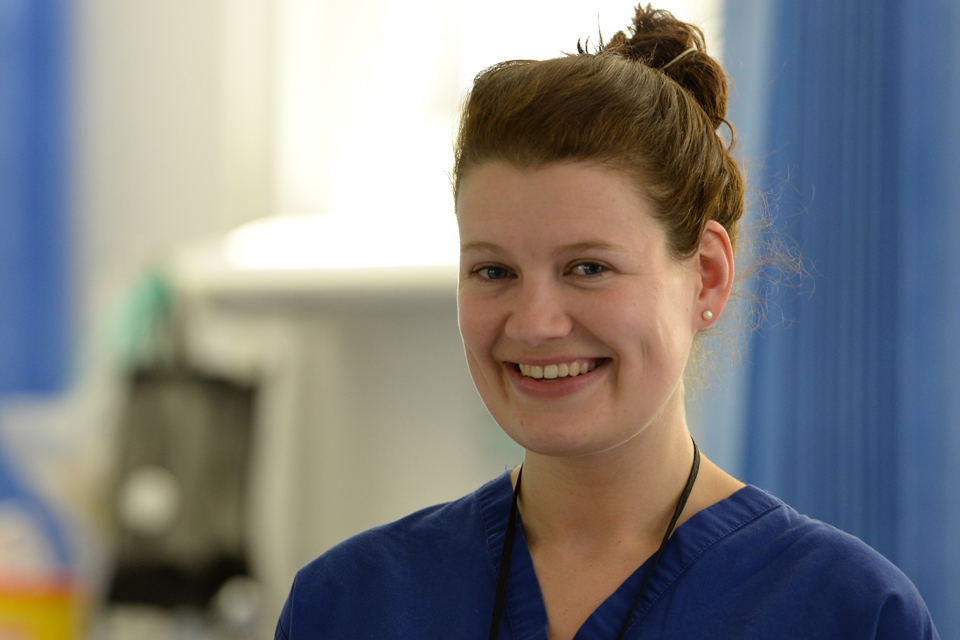 Civilian nurse Gemma Freemantle [Picture: Sergeant Barry Pope, Crown copyright]Gemma Freemantle, a civilian nurse from Dorset who used to work at the Royal London Hospital before taking up her post in Helmand, is currently on her second tour of Afghanistan, having previously deployed in 2011. She said:

I loved it so much the first time round that I am here for Round 2. It really feels like I am a proper nurse out here, though compared to my previous tour I have seen less patients on this one.
​
Nurse Freemantle, who trained to be a nurse at Southampton University, added:

I think I would love nursing wherever I was, but particularly out here it adds a different dynamic. Its very rewarding, youre working with great people and there is a real sense of camaraderie.
​

A culture of Bullying - Report
2