Without wishing to grind the WorldInterWideWeb to a shuddering halt with another thread:

For those with a mild interest in the subject, this from our cousins across the water 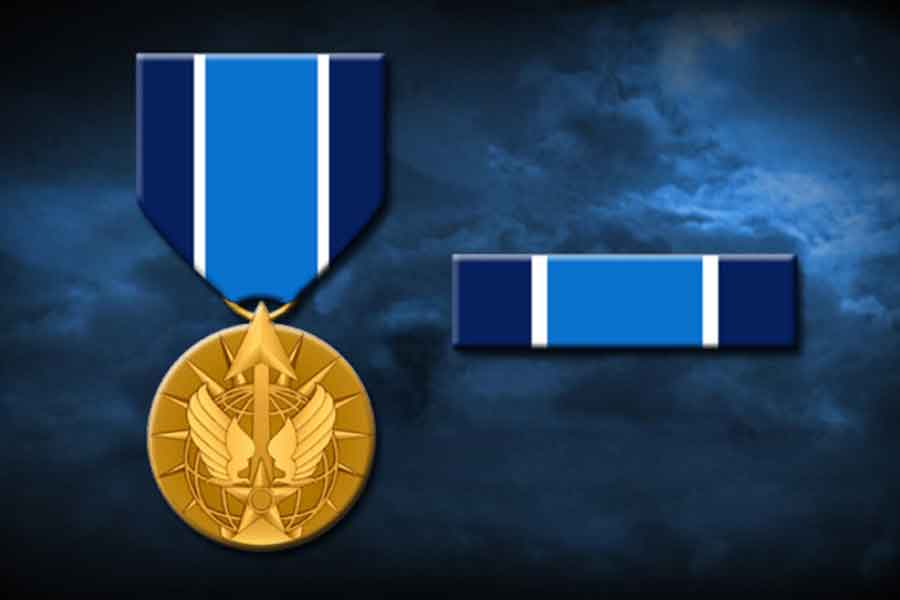 The service on Tuesday announced the criteria for the medal, called the RCECM. 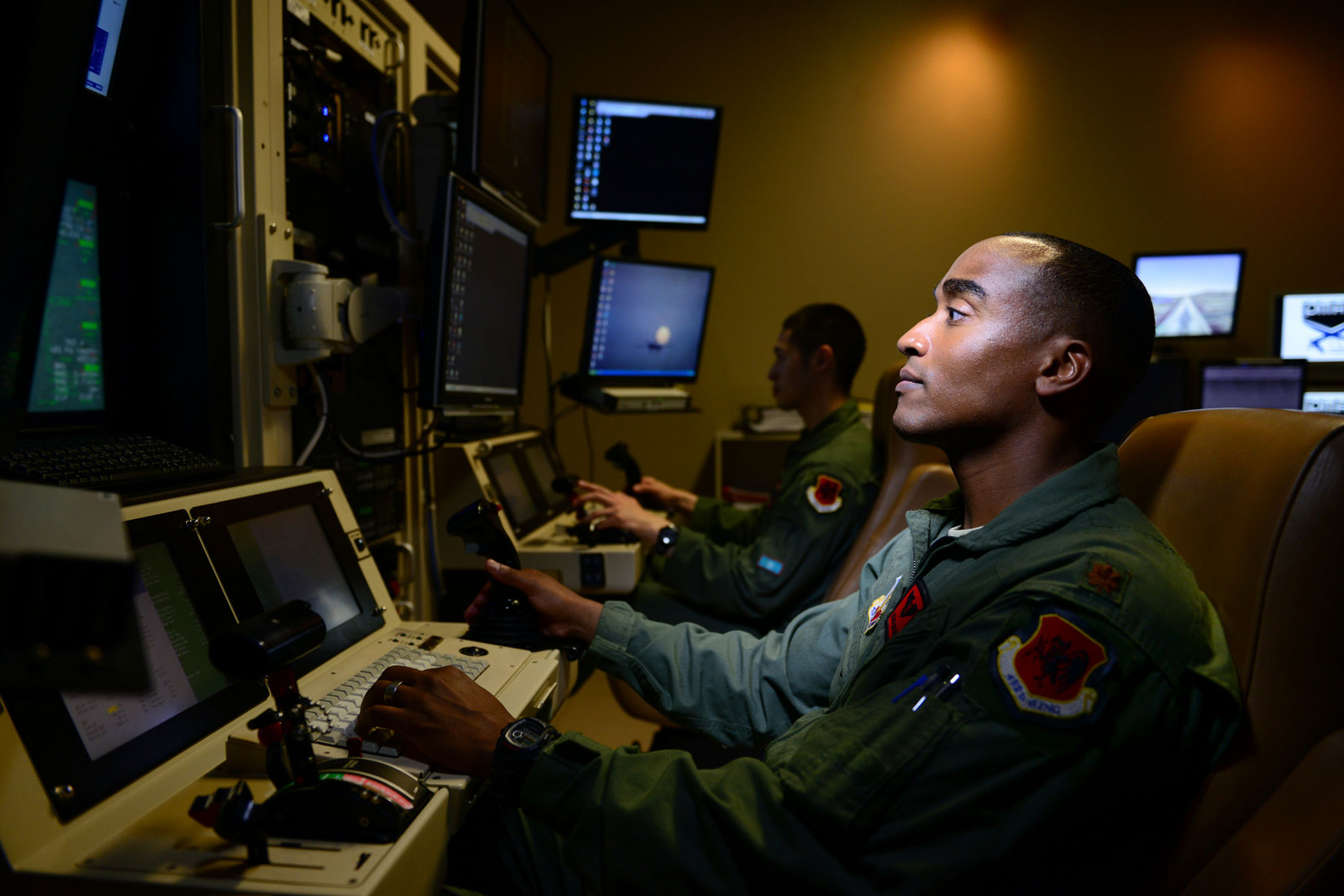 The award is retroactive to Jan. 7, 2016, when changes to the military decorations and awards program were announced.

At first glance, many will sneeringly suggest that this is yet another example of the Murrcans throwing 2 awards at a concept that probably doesn't rate single, stand alone, recognition.

The US has decided that those engaged in RP Ops do deserve recognition for the part that they play whilst acknowledging that such service is not at the level which the UK would define as 'risk and rigour'.

As I said, a niche subject for some, though I'd be interested in other PsOV.

Ben Wallace, Defence Secretary letter to the AFPRB Chair Pay Round 2021 to 2022