By 2020, HMS Talent and HMS Triumph will have moved to Scotland making HMNB Clyde home to all of the UK’s submarines.

The Royal Navy’s other two T-Boats, HMS Torbay and HMS Trenchant, are to remain at their current home in Devonport until they are decommissioned in 2017 and 2019 respectively. 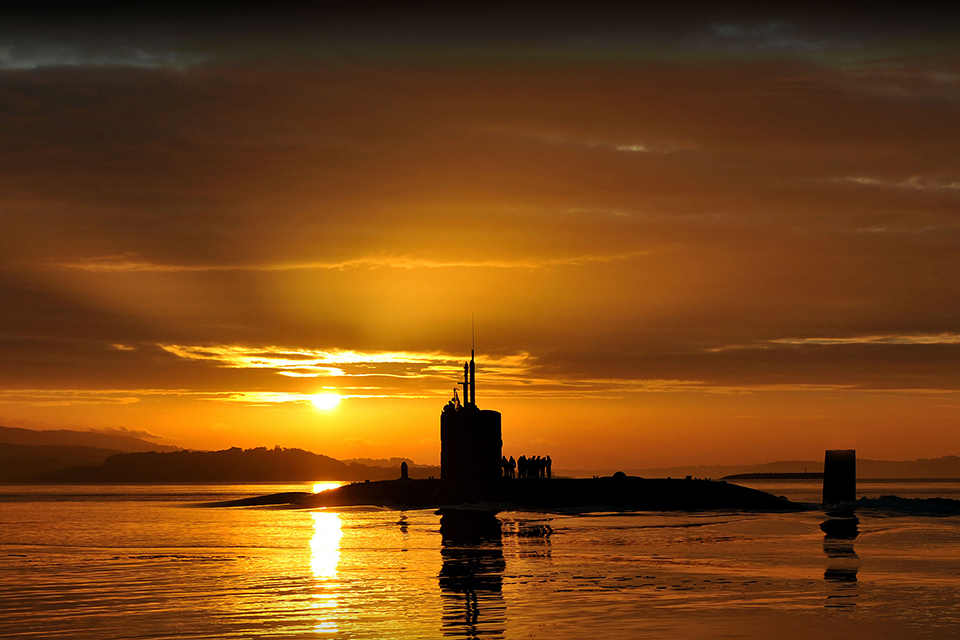 
This decision balances the Royal Navy’s operational requirements with giving more clarity to our servicemen and women to plan their family lives.

HMS Torbay and HMS Trenchant crews and their families now have certainty that Devonport will be their home port until the boats decommission. We expect that local communities will welcome HMS Talent and HMS Triumph and their crews and families when they arrive in Scotland later this decade.

Our commitment to Faslane becoming home to all Royal Navy submarines from 2020 will bring hundreds of jobs and investment to the West of Scotland.
​
There is no change to the decision to make HMNB Clyde the single integrated submarine operating base and submarine centre of specialisation by 2020.

However, to have HMS Talent and HMS Triumph remain in Devonport until they decommission represents better value for money than to move them so near to the end of their service lives.

MoD_RSS said:
By 2020, HMS Talent and HMS Triumph will have moved to Scotland making HMNB Clyde home to all of the UK’s submarines.
Click to expand...

slipperman said:
Has anyone briefed the SNP?
Click to expand...

I think it is a two fingered salute to the SNP.
The unspecified middle aged doctor babysitting service, 66.6% of your children returned at the end of the night or your money back!

i went back in time

Tough draft, stuck up there. Rosyth was bad enough.
ethics are like erections: No matter how well intentioned they might be they are prone to sudden deflation.