The team, who competed alongside 12 other nations at the international multi-sports championships for wounded, injured and sick service personnel in London in September, were presented with the Special Recognition Award.

Prince Harry, who championed the Invictus Games, paid tribute to the team in a specially-recorded film played during the ceremony. He said:


To fight for your country takes courage but to move beyond life-changing injuries takes an extraordinary level of grit and determination.

Using the power of sport to enhance recovery, the Invictus Games highlighted how those who have been wounded should be recognised for their achievements post-injury rather than being defined by any limitations of injury.

Their stories move, inspire and humble me. They are as amazing as they are unique and I am absolutely delighted that the team is receiving this Pride of Britain Award.
​ 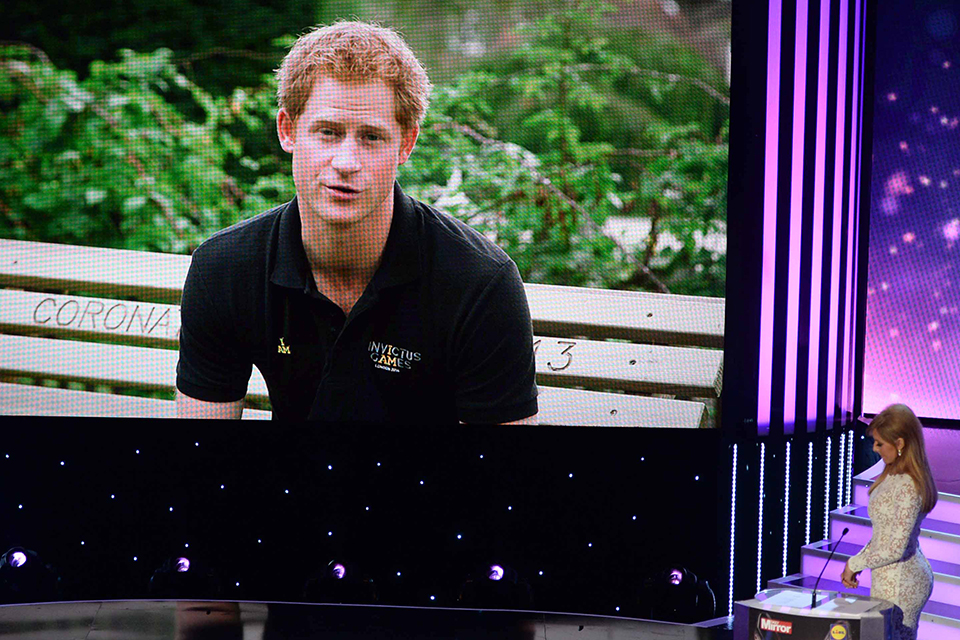 Team member Lance Corporal Derek Derenalagi, who lost both his legs in Afghanistan in 2007 when the vehicle he was travelling in was hit by an improvised explosive device, joined other members of the Invictus Games team on stage at Grosvenor House in London to receive the award.

Speaking before the ceremony he said:


I gave up on life after my injury and just thought I am not fit to be the father of my family, but I just said I am not giving up, I have to work hard, I have to change the way that I think to be strong in order for my kids and wife to enjoy their lives.
​
Every single serving member and veteran of the UK armed forces who competed at the Invictus Games went through the Defence Recovery Capability process where they were introduced to adaptive sport to build their confidence and self-esteem.

Derek, who won gold in the discus and shot put and silver in the 100 metres at the Invictus Games, and also competed for Team GB at the 2012 London Paralympics in the discus event, said:


Sport was a huge part of my life before I lost my legs, and I was determined to get back into it. It has given me another chapter of being active and has helped me not only physically but also mentally to get over the trauma of being injured.

Once you get into the gym and start running, all those thoughts that are in your head just vanish.
​ 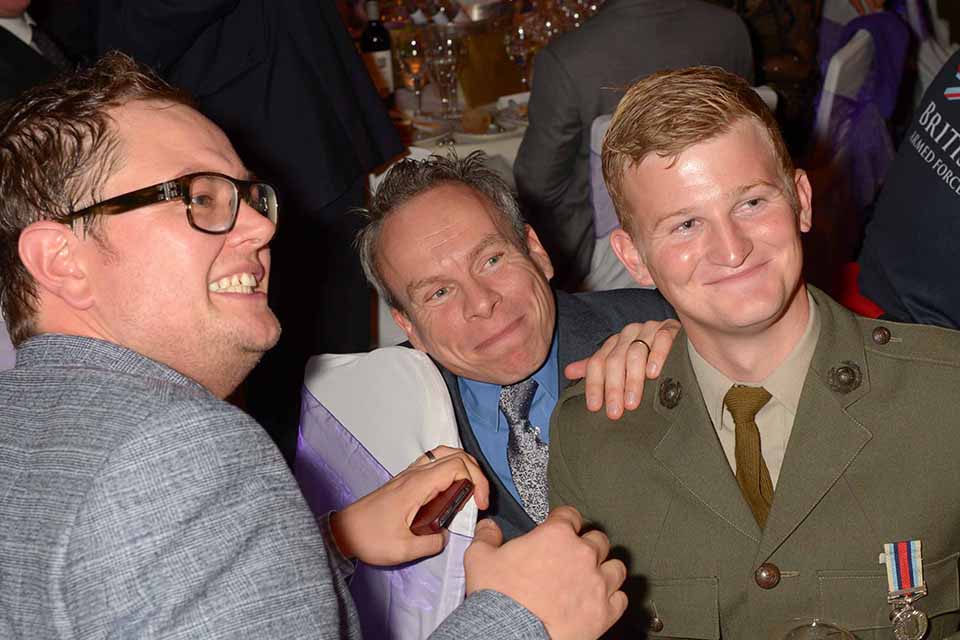 
Seeing what these men and women have achieved puts things into perspective. The word hero gets banded around a lot but these guys are the true definition of hero.
​
Paralympian David Weir, who has won 6 gold medals for Britain, said:


To get from that moment of being injured, to getting into sport at this high level, is totally amazing. I’m going to have to start training a bit harder! They are the Pride of Britain.
​
Nominated by the public, the Pride of Britain award-winners are from all walks of life, of all ages, from across the country, who have made extraordinary achievements in the last 12 months.