The group have decided to disband due to dwindling numbers and Lord Astor of Hever and Armed Forces Minister Mark Francois were among around 600 people who gathered for the service, which marked the last formal event of NVA.

The service featured the laying up of its national standard at St Margaret’s church, which is in the grounds of Westminster Abbey.


This poignant service was a fitting finale in the long and important history of the Normandy Veterans’ Association. 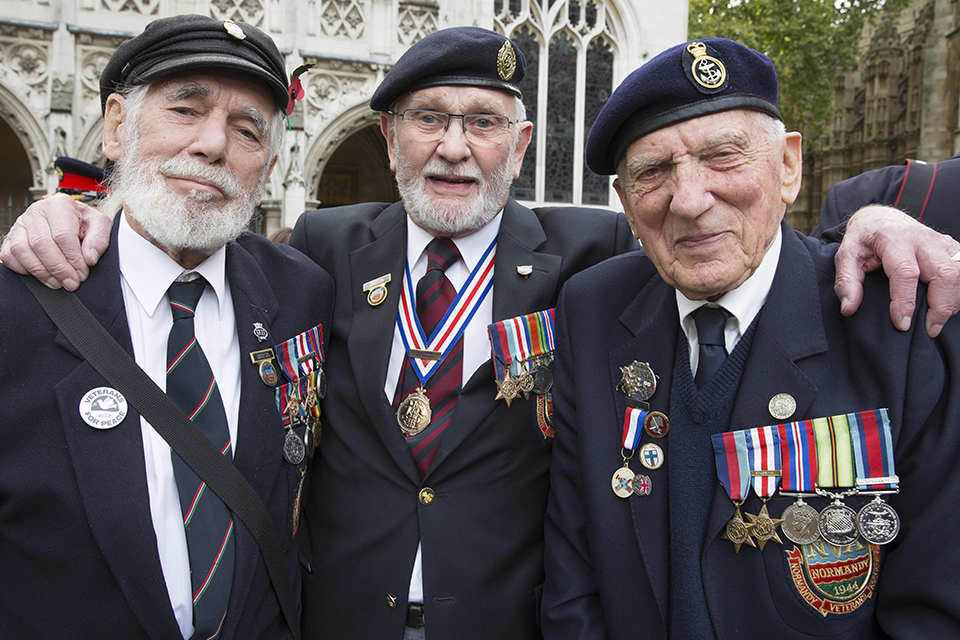 Every summer the NVA has returned to the same French beaches to honour their fallen comrades. But this year’s commemorations of the D-Day landings was the last to be officially marked by the association. The events marked 70 years since the Allied invasion of Normandy – the largest amphibious assault ever launched.

The Ministry of Defence supported a range of major commemorative events, both on the French coast and in the UK, working with a number of stakeholders including the NVA. 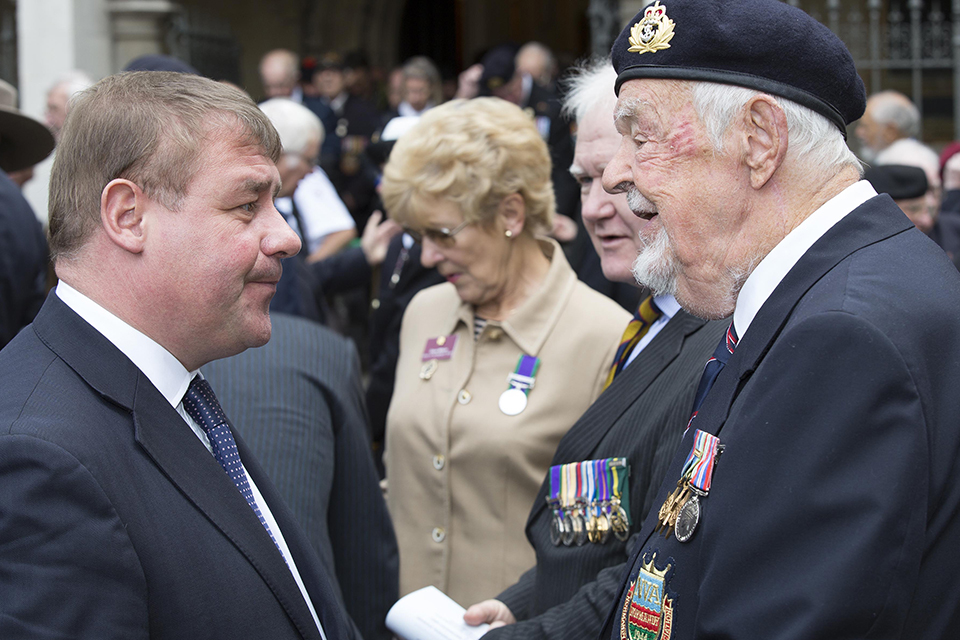 Around 43 Normandy veterans, and Brigadier David Baines and His Royal Highness The Duke of Gloucester, joined other invited guests for the church service today at noon.


The service was phenomenal but in a way heart-breaking because it was our very last event. It was a lovely service and they did us proud, but we are all old codgers now.
​
The NVA will formally disband on 21 November. The standard will remain in a prominent position in the church in honour of all the veterans, in particular those who lost their lives in Normandy.

Was fortunate enough to be there.
As the Colours came up the aisle, the atmosphere was remarkable.
Sadly, nothing had been laid on for the veterans present re refreshment afterwards.
To see old blokes of 90 wearing decorations queuing at a cart by the Abbey just looked wrong, and once again an ungrateful nation.
Hon exception was a Wiltshire MP who had invited the ones from that branch to lunch in the Commons - across the road.
Shame on the MOD.