News story: Digging up the past

An excavation at Reynard’s Kitchen Cave in Derbyshire has unearthed a puzzling discovery. A team of archaeologists, which included injured service personnel, have discovered a hoard of Late Iron Age and Roman Republican coins. This is the first time these 2 origins have been found buried together in a cave in Britain.

Coin hoards of this era have previously been found in other locations in Britain, but never before in caves, which adds to the mystery of the discovery.

People hoarded objects they felt were of great value and coins tended to be symbols of power and status in the Late Iron Age. The cave may have been seen as a safe place to temporarily hide the coins so that the hoarder could come back and reclaim them. 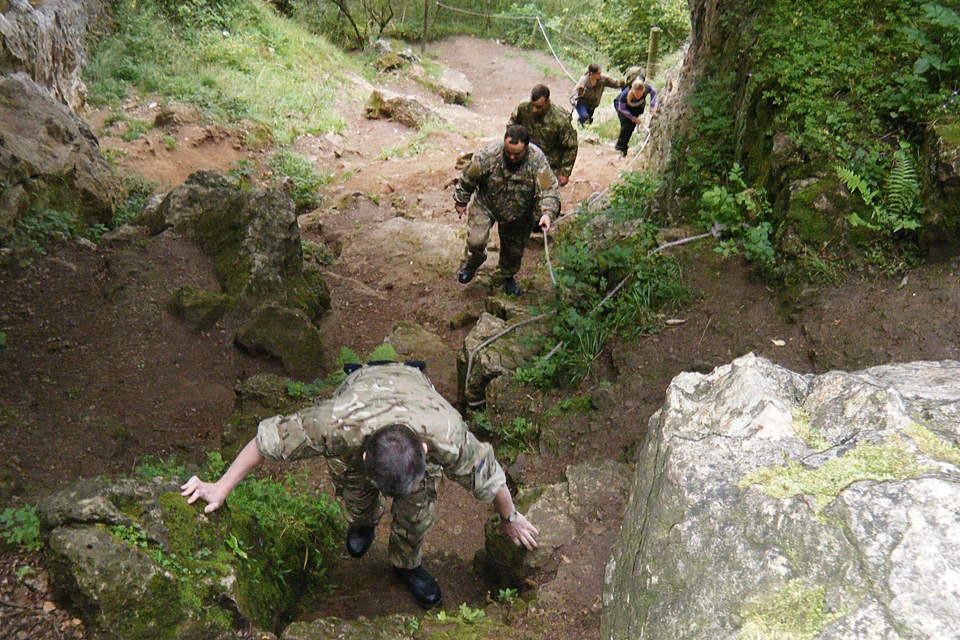 
In total we found 26 coins, including 3 Roman coins which predate the invasion of Britain in AD 43. Twenty other gold and silver coins are Late Iron Age and attributed to the Corieltavi tribe.

The tribe is more usually associated with occupying areas further east during the Late Iron Age, so it is interesting that this find is where it is, in Derbyshire. Could this area have been a previously unknown power base of the Corieltavi tribe?
​
The Corieltavi tribe were believed to be made up of a small number of tribes who would come together for the common good. And the dig itself reflected this.

The excavation team comprised archaeologists from the National Trust, the University of Leicester Archaeological Services and, for the first time, the Defence Archaeology Group’s Operation Nightingale.

Joanne Richardson, who spent 10 years in the military and is a member of Operation Nightingale, was part of the excavation. She said:


This was the first archaeological excavation I’ve ever taken part in and it was brilliant. I was the first person to find a coin; a silver coin! It was so exciting and the experience working alongside archaeologists and other veterans was inspiring.
​ 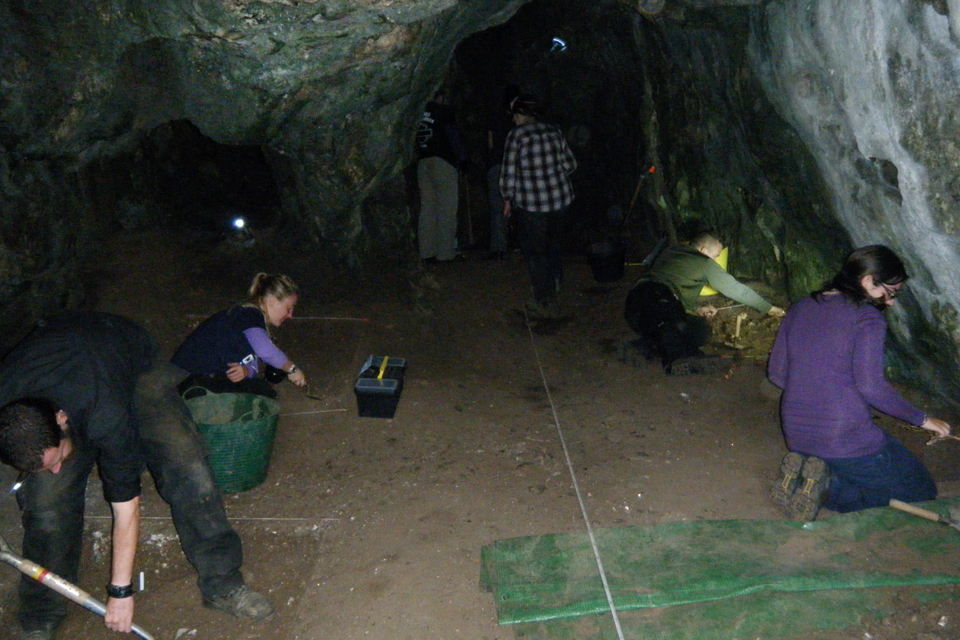 
The aim of Operation Nightingale is to provide recuperation to service personnel who have been injured in Afghanistan, and other operational theatres, through field archaeology.


With the inherent skills of the soldier, and an appreciation of landscape, topography and deposits in the ground, archaeology is a discipline that is perfect for service personnel.

Archaeology can help former service personnel to address their ailments and help in their recovery.
​
As for the mystery behind what the team have found, it remains unresolved. Rachael Hall added:


We may never know why the coins were buried here but it adds a new layer to what we are discovering about Late Iron Age activity, especially the Corieltavi tribe. We hope to generate a lively debate and invite people to tell us their thoughts on the discovery.
​ 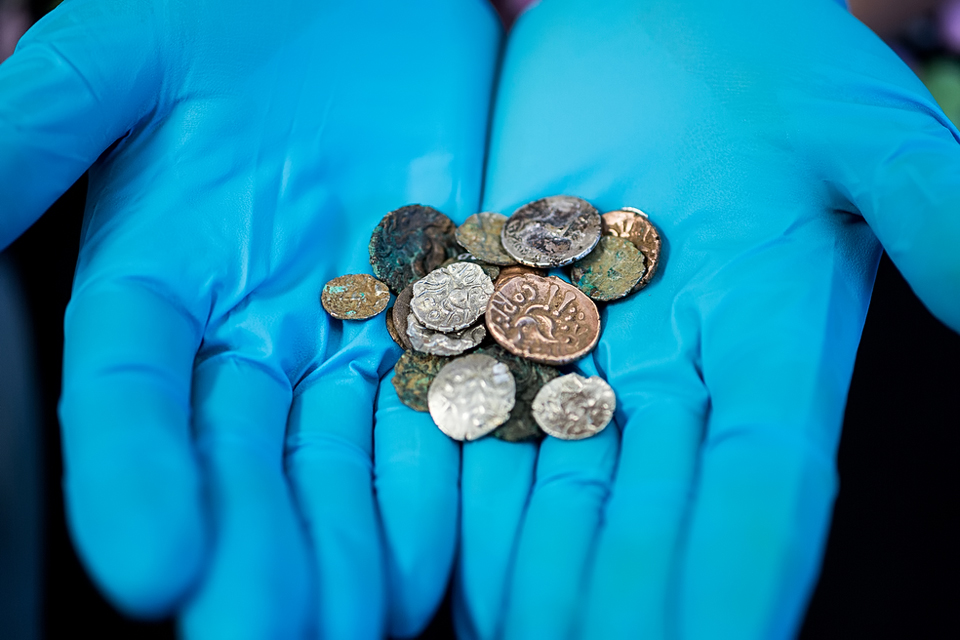 Book Reviewer
are these the ones declared treasure trove
a sort of early ISA ?
NULL