Members of the armed forces across the UK are set to benefit from legislation outlined in the new Service Complaints and Financial Assistance Bill.

The new legislation will strengthen the existing service complaints system and enable payments to organisations that support service personnel and their families.

It will also create the armed forces’ first service complaints ombudsman, a new powerful watchdog with the ability to investigate concerns from service personnel that their complaints have not been dealt with properly.

This new right, which will enable all service personnel to be able to appeal directly to the ombudsman, will cut down on what can be a lengthy and anxious appeal period under the current system.

The Bill will also make it possible for the UK government to make payments directly to organisations that are supporting the armed forces community in Scotland, Northern Ireland and Wales. This will remove the geographic bar that currently exists and ensure that armed forces communities all over the UK get the support they deserve. 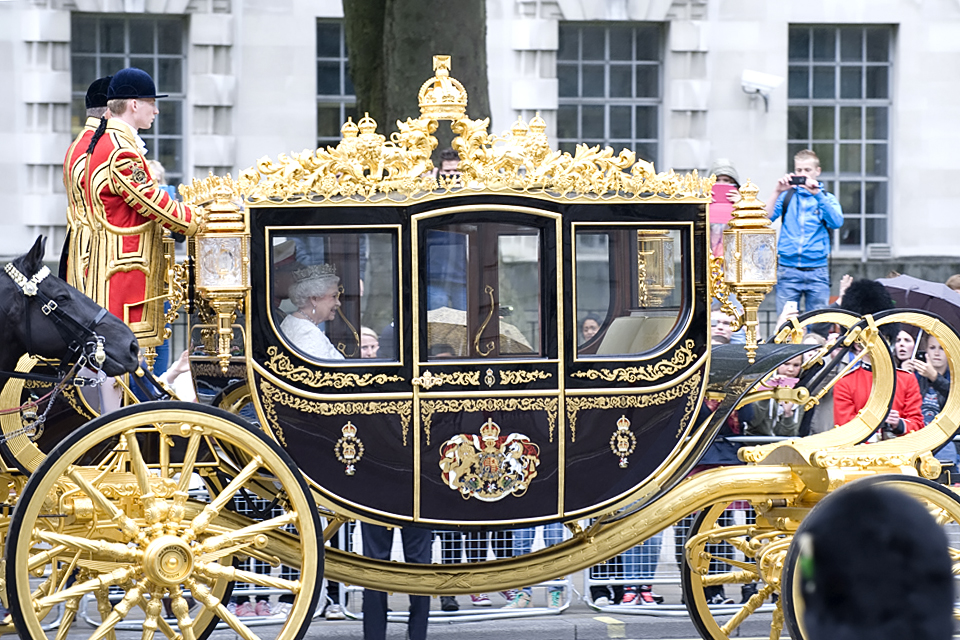 The Queen's carriage makes its way to the Houses of Parliament [Picture: Crown copyright]


The legislation set out today gives us a powerful opportunity to deliver real change for service personnel and service charities across the whole of the UK.

It is only right that our armed forces are given the best support and protection. The Service Complaints and Financial Assistance Bill will help do this by dramatically strengthening the service complaints system so it is more effective, efficient and fairer.

This Bill will also ensure that the additional £10 million we have allocated annually to deliver the commitments of the armed forces covenant can be distributed where it is needed most, regardless of geographical boundaries.
​
Queen’s Speech 2014: what it means for you