This year, which marks the centenary of start of the World War 1, £10 million has been handed out by the Armed Forces Community Covenant Grant scheme. The money has gone to initiatives that help build better links between local communities, our armed forces and their families, and veterans.

A number of these projects have focused on commemorating the sacrifices made by people of all faiths who fought to protect our nation.

One of these projects, made possible by £30,000 Armed Forces Community Covenant funding, took 100 soldiers, 80 schoolchildren, 30 Army cadets and local religious leaders from the north west of England to northern France. They visited the memorial at Neuve Chapelle to commemorate the first action of the Jullundur Brigade in the First World War. 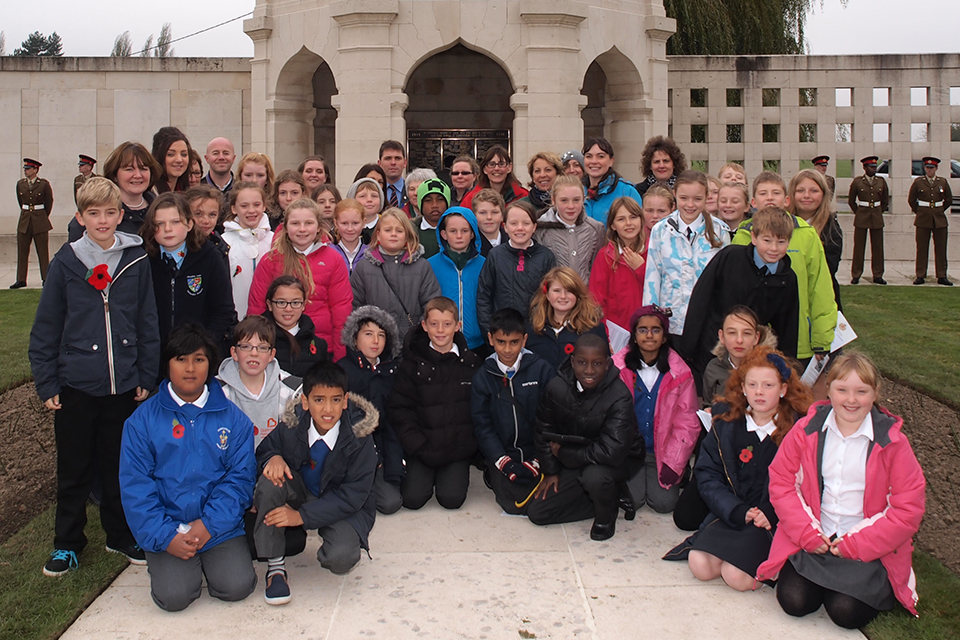 Schoolchildren from the north west of England in northern France to commemorate the first action of the Jullundur Brigade in the First World War [Picture: Crown copyright]


The Armed Forces Covenant is about society’s commitment and recognition of our Armed Forces. We want to help our local communities show their support and remember the sacrifices our armed forces have made which is precisely why we have made £30 million available for local projects.

Projects like the Jullundur Brigade commemoration are excellent examples of what can be achieved using this funding and how we can strengthen the relationships between our armed forces and our local communities, recognising the proud heritage we all share.
​ 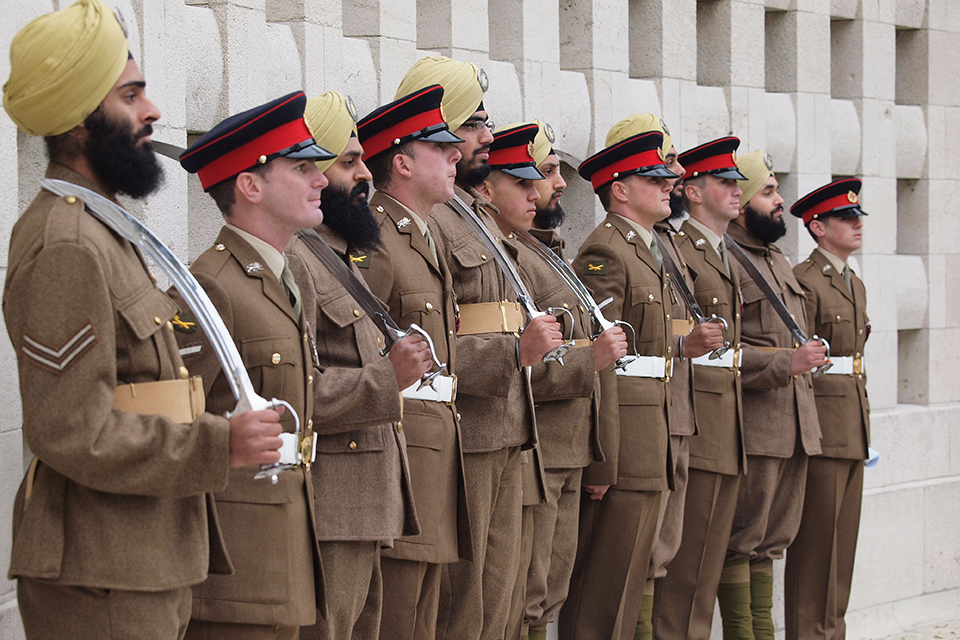 Commemorating the first action of the Jullundur Brigade in the First World War [Picture: Crown copyright]


There were Hindus, Sikhs, Muslims, and Christians in The Jullundur Brigade – a microcosm of the area where we recruit now. This has resonance for our community and an educational resonance for the children.

The multi-cultural element of the war is often overlooked, but we have to remember that it was an empire then and we have a Commonwealth now. There were many Indian troops on the Western Front, it was a real multicultural effort.
​
Other projects to receive Community Covenant funding have included over £100,000 for exhibitions in Manchester and Bury Lancashire that highlight the significant role Hindu, Muslim and Sikh personnel made during the First World War.