With up to 7,000 people lining the routes during some sections, the prestigious road race began in Leeds and saw Day 1 Stage 1 cycle racing taking place through the hills and dales of North Yorkshire, from Leeds to Harrogate.

The services were able to provide direct support to the race in the Richmondshire and Harrogate districts. Working together at Wathgill allowed the operational planning to continue smoothly and effectively. 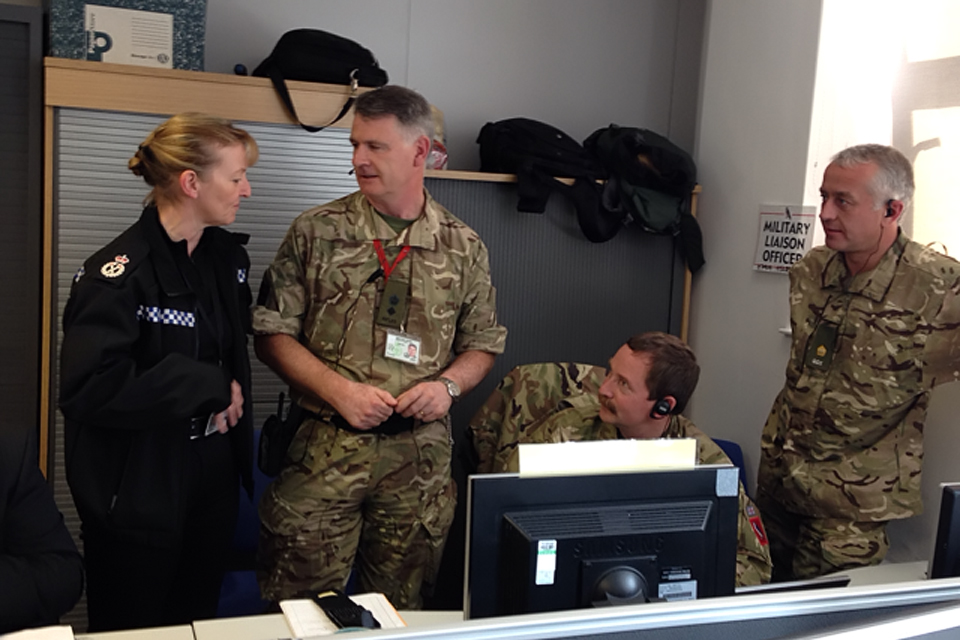 As well as supporting the emergency services, DIO staff worked with colleagues from industry partner Landmarc to minimise disruption to military users of the training areas before and after the race weekend.

With support from the army, the DIO team erected additional signage, carried out pre-race mobile patrols, and developed media messages to reinforce public safety and help to reduce the number of spectators straying onto military training areas.

Lieutenant Colonel Graham Whitmore, from 15 (North East) Brigade, in York, was the MOD point of contact with the event advisers and worked closely with DIO staff. He said:


I thought DIO staff were terrific in terms of the support they contributed to the planning and operating phase of the event. I was very impressed with the flexibility and adaptability they demonstrated as we worked with the Tour organisers to help them stage a hugely successful event.
​
Talking about the race, Nigel Smith from North Yorkshire County Council said:


It has been a pleasure to be a part of this team; my sincere thanks to all! There has been an awful lot of time, effort and commitment invested by all teams in the event itself, keeping the ‘day job’ going and in many cases doing both.

It is down to the dedication of all involved that we have been able to make this event a success.
​ 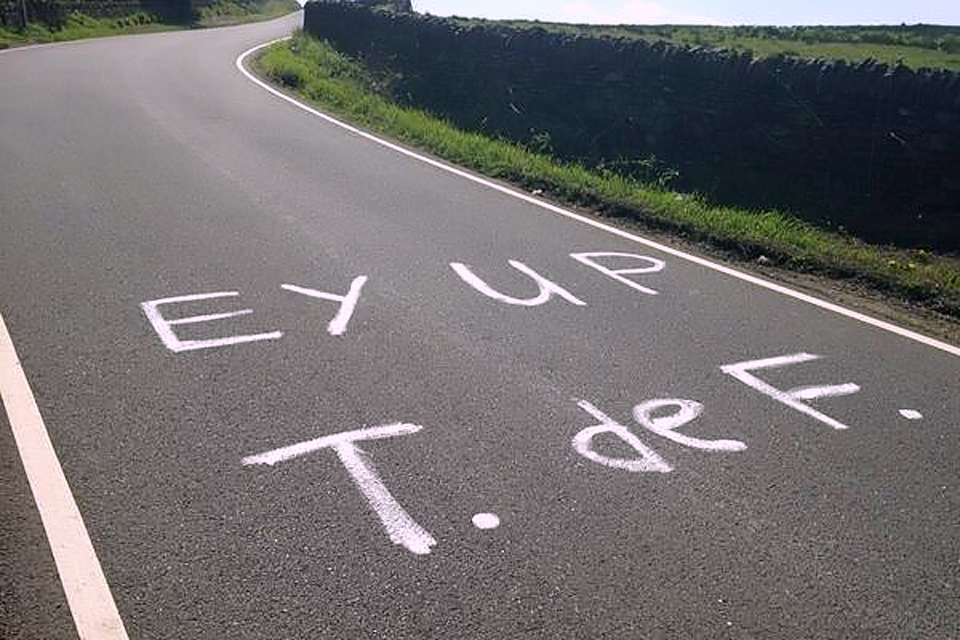 
Whilst DIO’s priority is to support our armed forces as they prepare for operations, we have been pleased to be able to offer our time and efforts in support of this significant international event.

Supporting this event has demonstrated how our team and other agencies can work together effectively when under pressure. The occasion had its challenges but excellent cross-team working, co-operation and hard work ensured that this stage of the race was a success and the public safely enjoyed the event.
​
Continue reading...
This is an automated feed from the Ministry of Defence website

S
Tour de France Mountain Stage help-Have you been to watch one?

News story: MOD sets out vision to diversify supply base