As part of the commemorations of the 70th anniversary of D-Day, junior soldiers from 16 Air Assault Brigade are carrying out a battlefield study of significant sites from the campaign.

In the early hours of 6 June 1944, some 7,900 troops from the British 6th Airborne Division landed by parachute and glider in Normandy.

Their mission was to secure the eastern flank of the invasion beaches by destroying or capturing key transport routes and attacking German positions.

Key actions such as Pegasus Bridge and Breville-les-Monts have become iconic demonstrations of the flexibility and reach of airborne forces, as well as their robustness and fighting spirit. 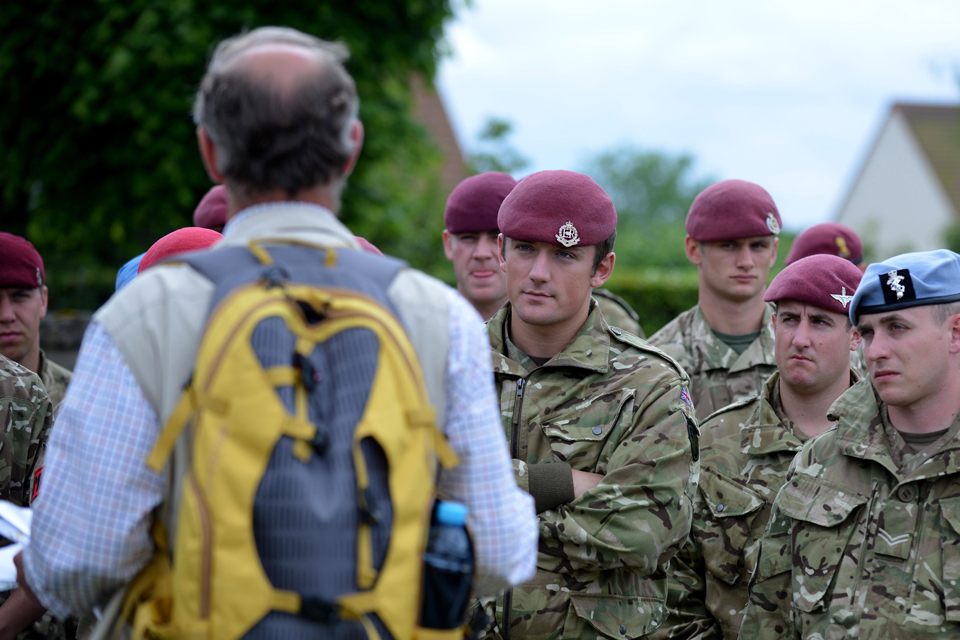 
It is vitally important that soldiers understand the history of their unit, which shapes its spirit and character.

The outstanding achievements of 6th Airborne Division on D-Day set the standards that we expect of the soldiers who wear the same maroon beret today.

There is also strong military value in learning about the tactics used in the past, and how and why they have changed to reflect modern operational demands.
​
At Pegasus Bridge, troops from 2nd Battalion The Oxfordshire and Buckinghamshire Light Infantry landed by glider to capture key bridges across the River Orne and the Caen Canal to prevent the Germans reinforcing the beaches. 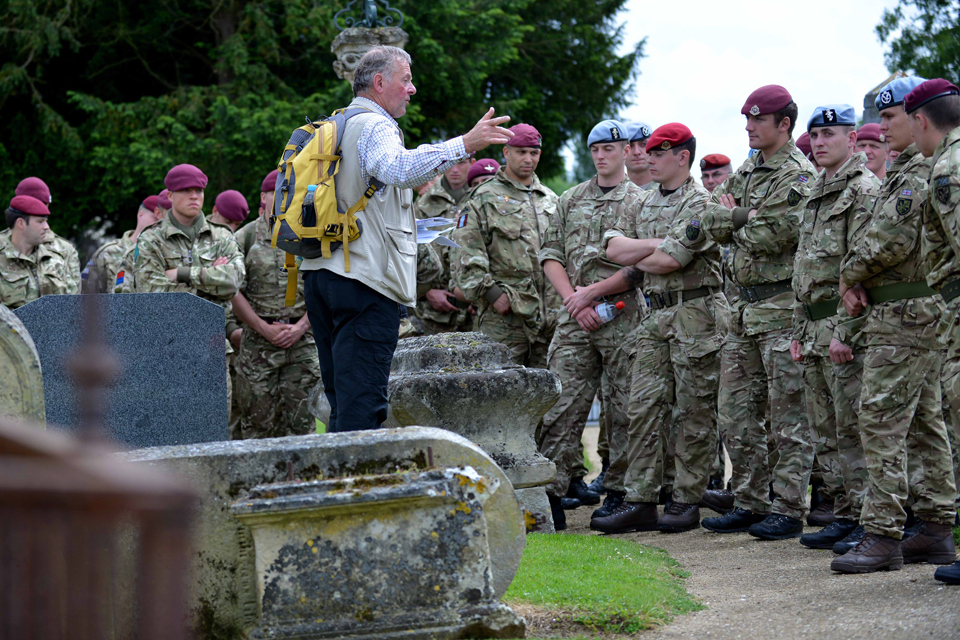 The mission was achieved with total surprise and the bridges became the first part of occupied France to be liberated.

Breville-les-Monts, situated on high ground overlooking the invasion beaches, was a hotly-contested village in the weeks following D-Day.

In an attack to recapture the village on the night of 12/13 June, every officer and sergeant major from the 12th (Yorkshire) Parachute Battalion, a company from 12th Battalion The Devonshire Regiment and 22nd Independent Parachute Company was killed or injured.


It’s fascinating to come and see the locations to properly understand our history. The determination they fought with in 1944 to just push on and achieve their objectives, regardless of losses, is humbling.
​ 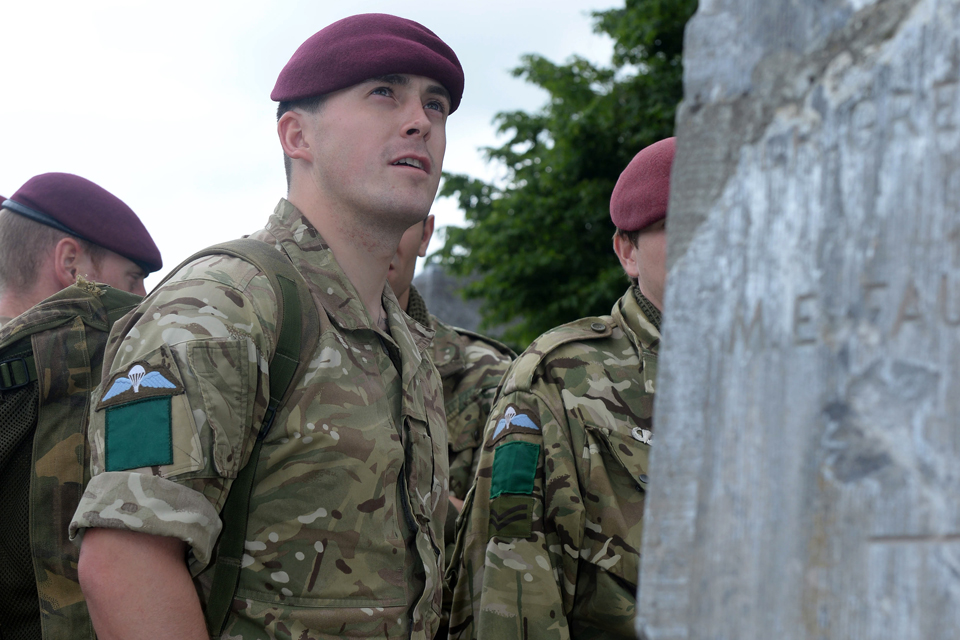 The Ministry of Defence will be following the events in France and Portsmouth throughout 5 and 6 June.

If you are attending any of the D-Day 70 commemorative events, you can post your photos and stories to our Facebook wall or send them to @defencehq on Twitter.

News story: D-Day 75: Veterans to be saluted by land, sea and air in June