A £300 million investment will see the world-class defence rehabilitation services currently delivered at Headley Court move to a new purpose-built location at Stanford Hall, near Loughborough.

The new facility will be 4 times the size of Headley Court and will improve and advance the cutting-edge treatments already available to injured members of the armed forces. The new defence rehabilitation centre will provide immediate access to on-site patient diagnosis and treatment plans, greater advances in medical research and better outdoor facilities to support early stages of recovery.

It is planned that the new Defence and National Rehabilitation Centre will open its doors at the end of 2017. Its opening will strengthen the Midlands’ reputation as a centre of medical excellence with the presence of the Royal Centre for Defence Medicine based at the Queen Elizabeth Hospital Birmingham and the headquarters of the Defence Medical Services. 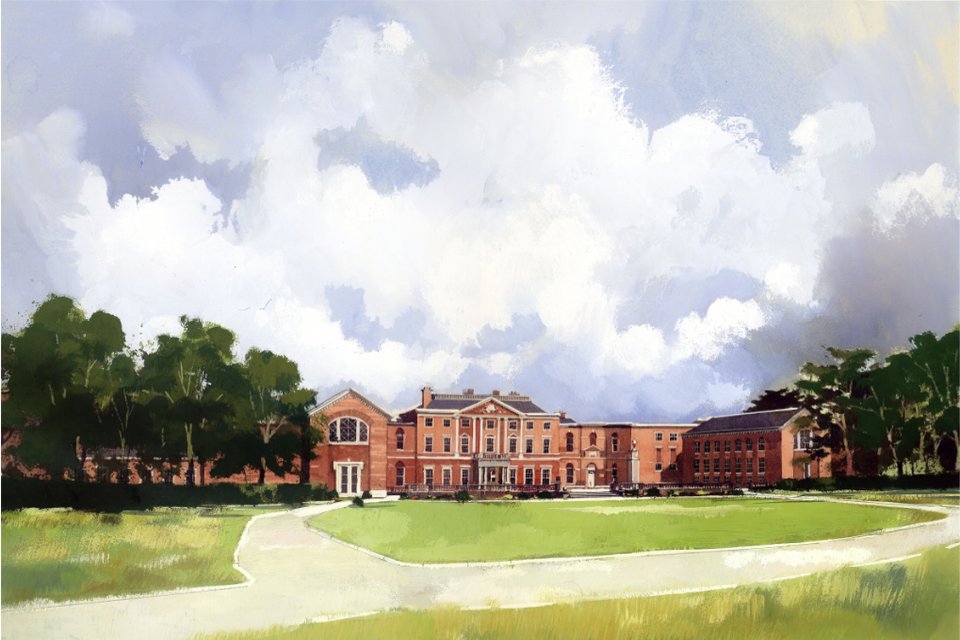 
We are committed to providing the best medical care possible for those injured while bravely serving their country. This new Defence and National Rehabilitation Centre will build on lessons learnt from recent conflicts, help ensure the UK remains at the forefront of advances in medicine, and build an unparalleled regional centre of excellence in the Midlands.

There is no greater example of the commitments under the armed forces covenant than providing first class medical care to our wounded, injured and sick personnel.
​
The funding for the project comes from charitable donors following an initiative by the Duke of Westminster. Construction at Stanford Hall will commence in 2015 and Headley Court will continue to provide rehabilitation to armed forces personnel until the new establishment is operational in 2018. 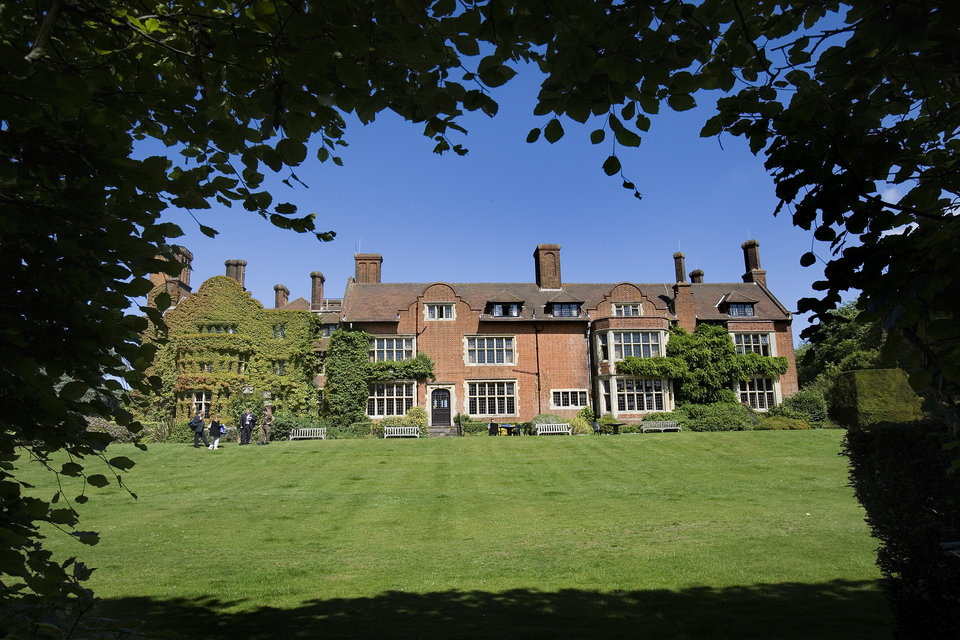 
Thanks to the Duke of Westminster’s initiative and his generosity, and that of other benefactors, a new state-of-the-art medical rehabilitation centre will provide our injured troops with a remarkable place to recover and begin rebuilding their lives.

The new centre will build on the legacy of the Defence Medical Rehabilitation Centre at Headley Court and the significant support it has received from many forces charities, including Help for Heroes, the Royal British Legion and SSAFA.

It will also provide the bedrock of the capability development for musculoskeletal injuries for the next 20 or so years.
​
The Surgeon General, Air Marshal Paul Evans

Book Reviewer
Well done the Duke of Westminster. However, why isn't the government stumping (excuse pun) up the cash?
Posted to AARSE using a Remington Rand UNIVAC II and using 90 column punch cards and a Uniservo II tape drive.

Moderator
Kit Reviewer
For sale: big country house with really nice swimming pool
"..there has seldom if ever been a shortage of eager young males prepared to kill and die to preserve the security, comfort and prejudices of their elders, and what you call heroism is just an expression of this simple fact; there is never a scarcity of idiots."


Any chance you could merge all the Headley Court threads into one please?
Undisputed Mong Magnet of the Year 2002 - 2019. Redshift doesn't care.

Book Reviewer
Sadly, this is NOT a new story. It is not new money ( as I'm sure Any Fule Kno)
http://www.dailymail.co.uk/news/art...ouse-use-new-rehab-centre-wounded-troops.html

.....which was gifted to the nation originally by RICS. The 8.5M cost of building the pool was met , as you know, by Help for Heroes, not least because it was always going to be a 'nice to have' as far as Defence Finance planners were concerned.

I know the several hundred amputees who have been able to use it since it was installed in 2010 are very appreciative of the facility.
Last edited: 10 Jul 2014
'The really important fact about the English intelligentsia is their severance from the common culture of the country' George Orwell

Book Reviewer
Only about 10 years too late.
Two things are infinite: the universe and human stupidity; and I'm not sure about the universe.
Albert Einstein

Former personnel discharged over sexuality to have medals restored
2