Six UK companies will benefit from a 5-year contract that will involve support for 1,450 boats used by the Royal Navy, Royal Marines, British Army, and the Ministry of Defence (MOD) Police. They are:


The award of these contracts by the MOD provides the UK’s marine support industry with a steady volume of work, helping to maintain technical and engineering skills in this sector.

The competition attracted interest from across the marine industry, and is another example of the MOD’s commitment to seek best value for money from the commercial market.
​ 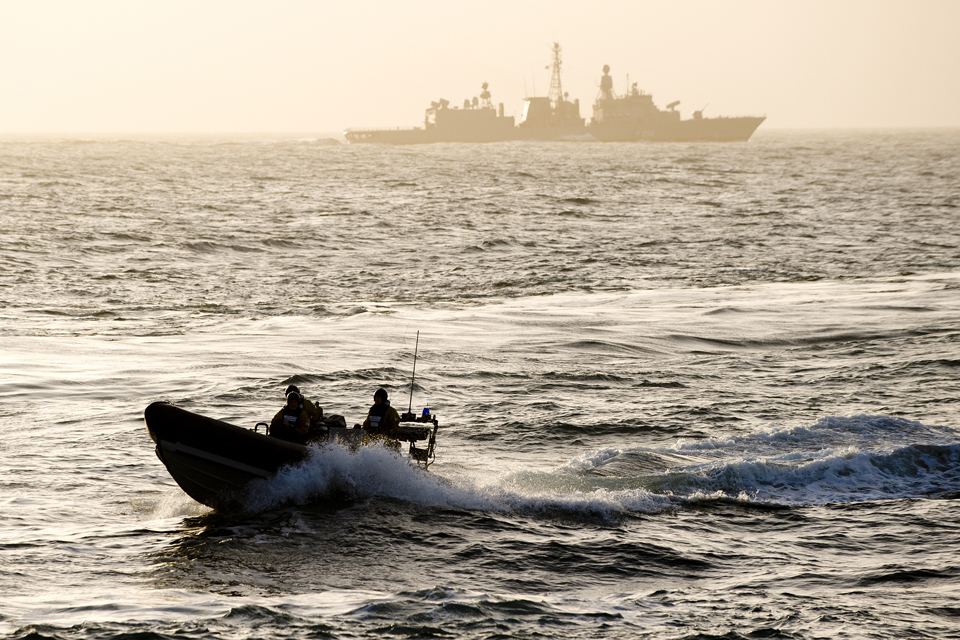 Alistair Hughes, from the MOD’s Defence Equipment & Support organisation, is the team leader for commercially supported shipping. He said about the new contracts:


Small boats make up a critical component of the UK’s military effect, operating in the UK and globally. They can be seen in all areas of maritime from policing the UK’s naval bases to counter-piracy operations off Africa to training new recruits into the Royal Navy.

The award of the contracts follows 18 months of intensive activity between the team and industry to ensure the continued support of the numerous craft that make up the small boat fleet and find the best deal for the armed forces.
​
Continue reading...
This is an automated feed from the Ministry of Defence website

I would also contend that the Royal Marines are Royal Navy.
S

Book Reviewer
RIP
The work has to be done somewhere, somehow so it's not some new business except for the firm getting it.
' .. the whole character of what Churchill called 'the island race' is being threatened without even the pretence of consultation with those involved.'
Norman Longmate, 'When we Won the War', 1977

Doh!
And Ye Shall Know the Truth and the Truth Shall Make You Free - John 8:32.

RIP
Are they supporting boats or buoys? Make your mind up.
BBC = Brussels' Broadcasting Corporation​