National Army Museum: "Leadership In War: Essential Lessons From Those Who Made History" Talk - 03/04/20 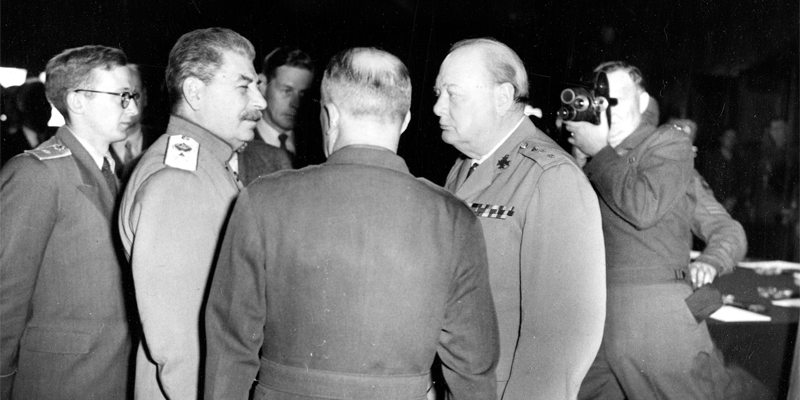 All nine leaders played a crucial role in shaping the outcome of conflicts involving their nation, from the French Revolutionary Wars to the Falklands.

Each wished to succeed. But what qualities are needed to secure a victory? By comparing the careers of these leaders, Roberts explores how their traits and techniques aligned and differed. Did they have something in common? Or was their war leadership unique?

Leadership in war: essential lessons from those who made history | National Army Museum