Mozambique - The Next War?

par avion said:
The youngest would be about sixty. The old dogs of war.
Click to expand...

South African proposal for an intervention force in Mozambique 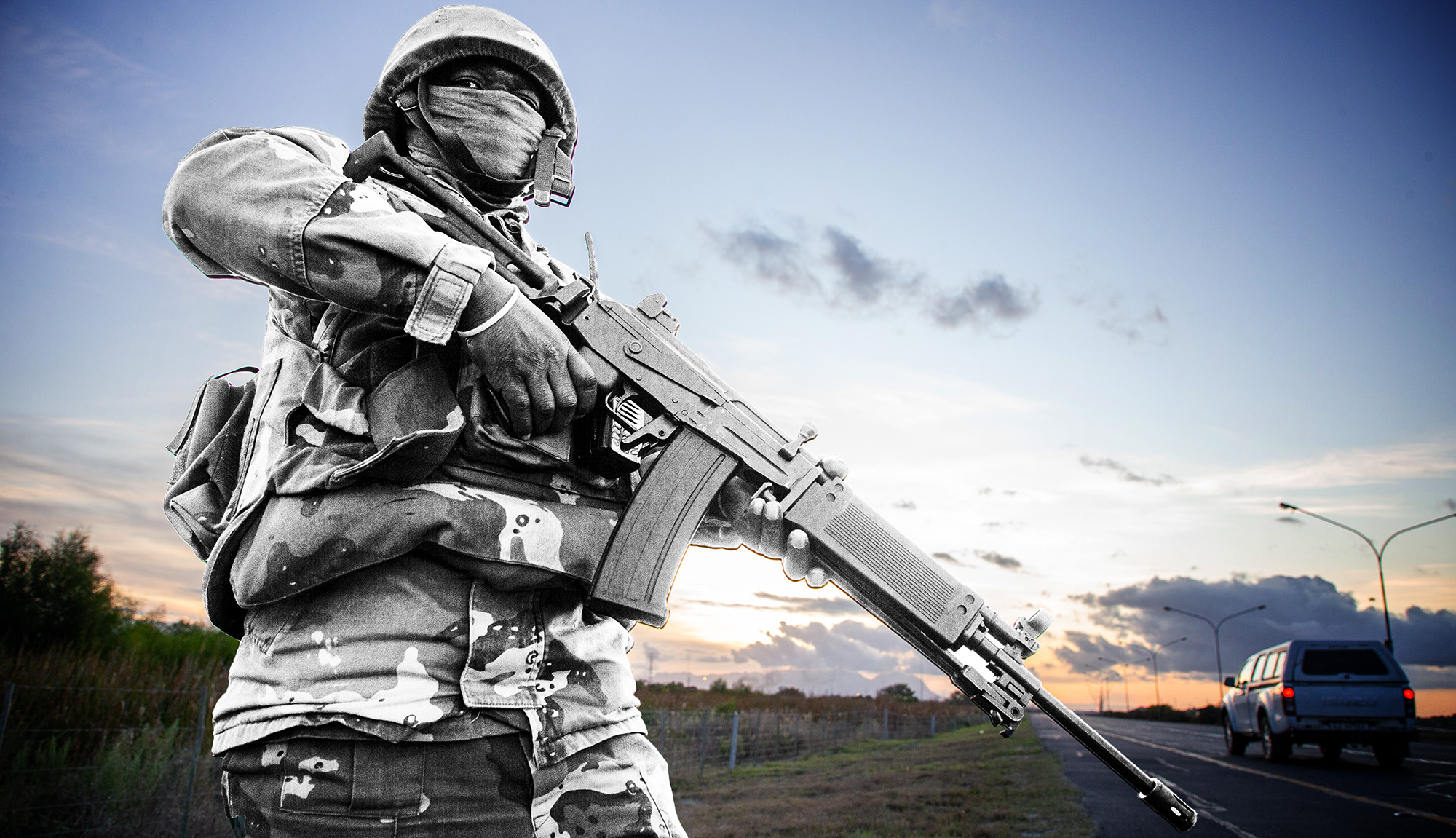 According to the well informed B2 blog which specializes in CSDP topics, an EUTM Mozambique has been approved and planning is already underway.

50% of the FG will be provided by Portugal but orher countries are, according to B2, also willing to join.

The below article is less optimistic than the B2 Blog 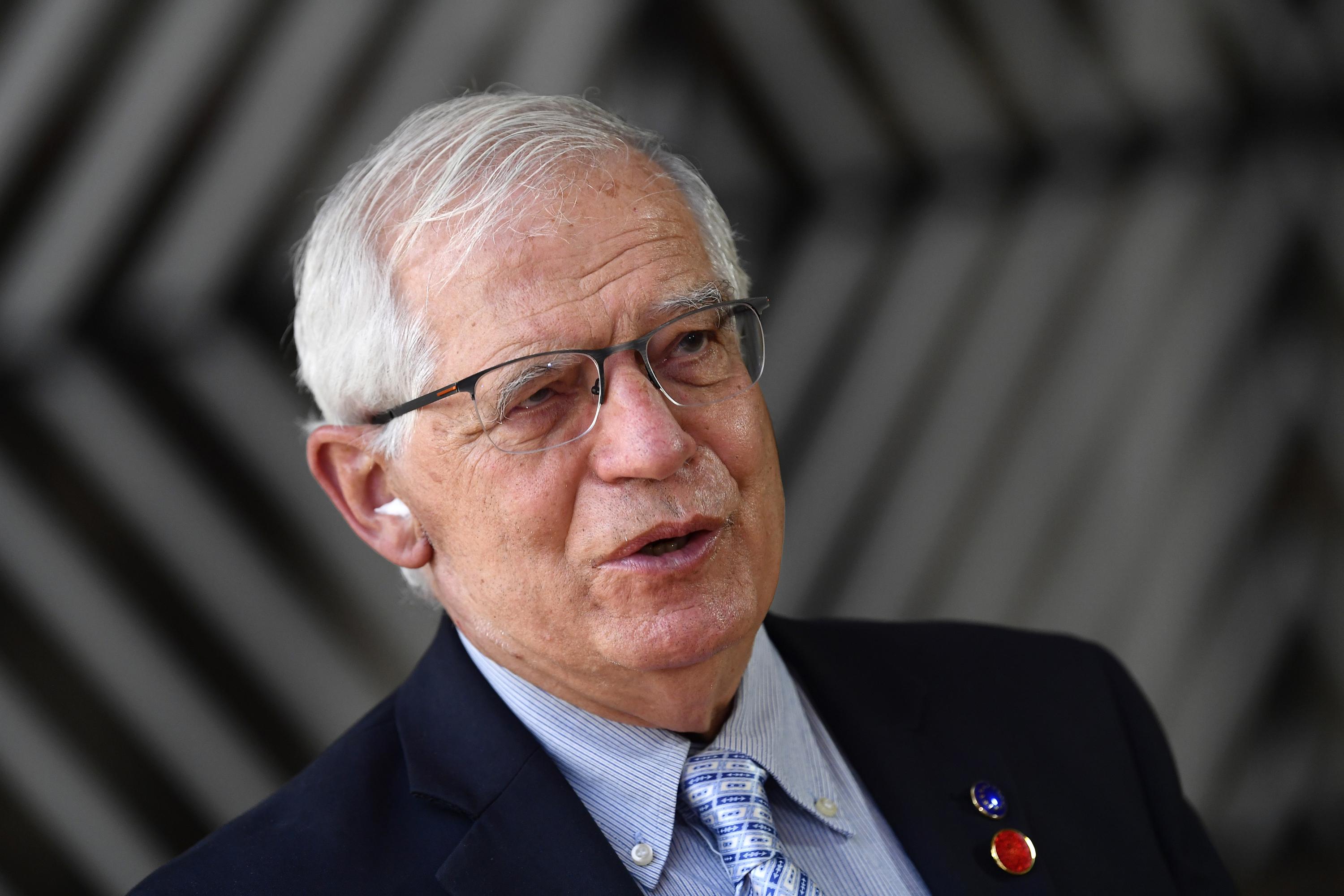 BRUSSELS (AP) — The European Union's top diplomat on Thursday urged member states to contribute to a military training mission for Mozambique in coming months, to help its government take control of parts of the country held by extremist rebels...

According to the B2 blog quoting the Portuguese MoD, EUTM Mozambique will be 100-120 strong (50% portuguese). Its mission will be to train MOZ SF.

It should start before the end of this year and will also comprise equipment deliveries through the newly established European Peace Facility.

Expect prawn prices to go up a bit if they're around Nacala where a lot of prawns are processed. Used to get my lulas there, the best calamari I've ever tried. Fresh off the boat, garlic, salt and pepper, left to rest for 20 minutes then dipped in flour, beaten egg and flash fried.
"Justice tastes like hairy Bovril!" - The Righteous RTFQ

fantassin said:
According to the well informed B2 blog which specializes in CSDP topics, an EUTM Mozambique has been approved and planning is already underway.

50% of the FG will be provided by Portugal but orher countries are, according to B2, also willing to join.
Click to expand...

So where is the other half going to come from?

Bus Pass 01 said:
So where is the other half going to come from?
Click to expand...

Not known yet. The EUMS is probably doing the force sensing as we speak
B

fantassin said:
Not known yet. The EUMS is probably doing the force sensing as we speak
Click to expand...

Interesting to see who wants to become involved!

Several nations had already offered help but had not been accepted by MOZ. Maybe it'll be a different story under an EU construct

fantassin said:
Several nations had already offered help but had not been accepted by MOZ. Maybe it'll be a different story under an EU construct
Click to expand...

During floods along the Save and Zambezi a few years ago, a bunch of private pilots from SA flew in tons of donated relief supplies. Moz authorities tried to screw them for import duty and overflight and landing fees. The supplies dried up pretty sharpish for some reason.

Same with donated relief supplies landing at the harbour in Maputo. Those that made it off the ship without being pilfered by govt officials had import duty imposed. ETA: Whether it was paid by the NGOs is another story. I recall a very irate aid worker railing about it while we waited for a load to be released and delivered to us at the airport.
Last edited: 9 May 2021
"Justice tastes like hairy Bovril!" - The Righteous RTFQ

An interview of the Portuguese MoD on a future EUTM Mozambique mission by the B2 Blog.

Nations that could participate to this mission so far are supposed to be Portugal, Romania, Italy, Greece and possibly Sweden TBC

The question of Mozambique was on the agenda of the meeting of defense ministers on Thursday (May 6), among other topical issues such as the Sahel or Libya ...

The High Representative spoke of a sense of urgency that the Europeans had to get involved. Do you share this point of view?

- We must act, yes. In the Cabo Delgado region [in northern Mozambique], we see both specific local dynamics and international dynamics, linked to what is happening in Somalia or the Sahel. It's always like that when there are terrorist incursions: we have international reasons and a local alliance ...

If we don't act, is there a risk then?

- It is really a risk, as in many places in the Sahel. For a year now, the town of Mocímboa da Praia [in the north near Tanzania] has already been not ruled, but controlled by terrorist groups. And it could get worse and worse. We risk having a territory completely controlled by terrorist groups. This is truly unacceptable. We cannot allow portions of the territory to escape the sovereignty of the government.

Do you have the impression that your fellow ministers have understood this issue well?

- Everyone understood it well. Many ministers - at least three-quarters of those who spoke - referred to it in their speeches. We need to set up a European Union training mission. It will be dedicated to special forces. Which is a little different from other EU training missions, in the Sahel or Somalia for example.

Are countries going to walk the talk and commit?

- It's still very early to say who will be there. There are internal procedures in each country. Some said, "It's important, but it's difficult to participate right now; because we have other priorities and have already done the planning for our military this year. But others have said: ‘You can count on us! either for a symbolic contribution, or for a more significant contribution. That’s what made me feel better. There is a sufficiently strong dynamic that is engaged.

Will it be enough?

- What we are planning is a small mission, smaller than the ones we already have on the ground, in Mali or Somalia. It should be around a hundred to 120 soldiers. Portugal has already pledged to provide half of the staff. So it shouldn't be too difficult, I think, to find fifty or sixty other Europeans. [But] first, we have a whole series of questions to resolve. The European External Action Service is sending a technical mission this May to Mozambique precisely to identify the "how" and "where exactly".

- The Mozambican government wants to train its troops. Of course, you can't do training without also equipping. We have experience in Mali and in the Central African Republic: training disarmed forces is pointless. It would even be absurd. We must have armed forces. We now have the European Peace Facility. A new instrument. It really is a game-changer. We are not worried about this aspect there. There will be solutions. The equipment will come in due time.

The mission will therefore not be quickly on the ground? We're talking about the second semester. Will it be before the end of 2021?

- The planning process is a technical process, but also a political one (with Mozambique). The Mozambican Minister of Defense is in Lisbon for three days from Monday. We will certainly discuss it. To give a concrete answer to your question, the European mission will surely be on the ground before the end of the year. And I hope long before.

Several countries presented at this meeting a non-paper with the idea of a force to enter hostile territory first? You signed it. Why ?

fantassin said:
It is really a risk, as in many places in the Sahel. For a year now, the town of Mocímboa da Praia [in the north near Tanzania] has already been not ruled, but controlled by terrorist groups. And it could get worse and worse. We risk having a territory completely controlled by terrorist groups. This is truly unacceptable. We cannot allow portions of the territory to escape the sovereignty of the government.
Click to expand...

Terror in Mozambique: The Curse of Natural Gas.
The trouble is, Mozambique wouldn't be in this problem if it wasn't for the corruption of the FRELIMO government creaming off all the profits from natural resources like gas in local areas and leaving the locals in poverty.

Without civil development just training the Mozambique Army will just be pissing in the wind. They need a campaign like Operation Storm in Dhofar Province in Oman in the seventies where as the army regained control of an area, civil development took over and with the establishment of local tribal forces.

Mozambique is not like Oman though. There is no wise, western educated figure like Sultan Qabbas, a tribal militia would quickly go rogue and start robbing and raping the local population. The politicians would steal as much of the aid as they could get away with and any local development would quickly revert to nature once the NGO's left. TIA as Danny Archer said, and he is right.

Finally, could you trust the EU to run anything, they can't even get it right in Europe and they have had well over half a century. The only hope is if it was run by a competent former Colonial power like the UK and France. Sierra Leone is another perfect example besides Oman. But in both cases the British had their hands on the lever of government.
B

Update from BBC, more about refugees than military situation, note comment about Govt troops demanding bribes to let people out of danger area! 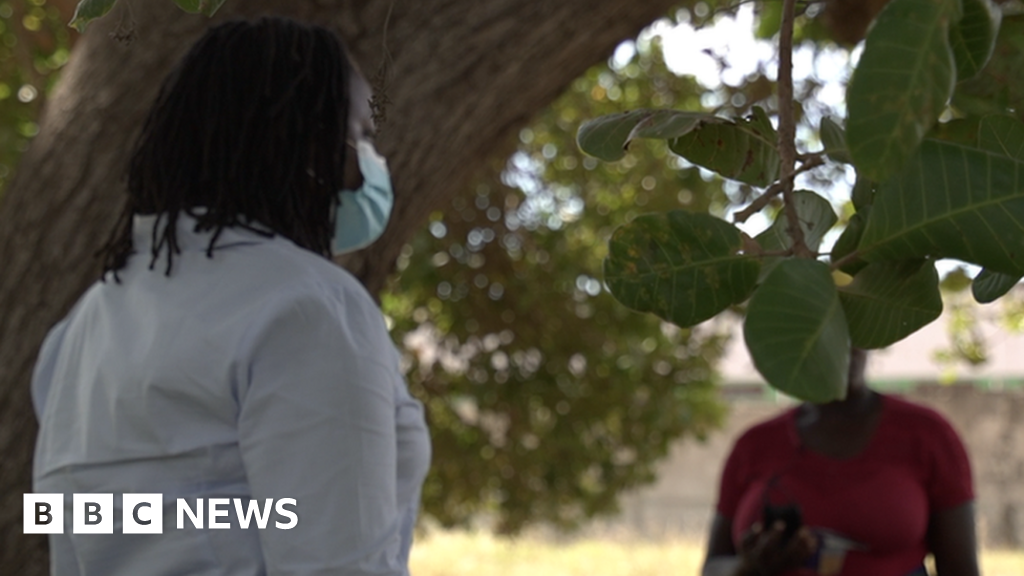 Mozambique Palma attack: 'I had to pay a bribe to flee'

Aid agencies have been barred from parts of Mozambique, leading to fears of a humanitarian emergency.
www.bbc.co.uk