smartarse said:
A bit of a mincing look if you ask me.
Click to expand...

CrabfatBILL said:
Vulcan B1 from our favorite periodical (before girls were invented).
Click to expand...

Apparently on finals to land at Needles Airport

I didnt think it possible to make a spit look tacky
Click to expand...

The story of Spitfire 57, also known as, “Ezer Weizman’s Black Spit”, should be told from the middle, rather than the beginning. Not from its first days during the Second World War and not from the day it took off once again into the blue skies six months ago, rather from the moment that kept the Spitfire alive, when it was decided to keep it in Israel. During WWII, the late Ezer Weizman that later served as the Commander of the IAF and President of Israel, was posted in the Royal Air Force’s Faeed Airbase in the Sinai Peninsula, where the airbase commander flew a painted black Spitfire. Weizman remembered the uniquely painted plane, and in 1954, while serving as Ramat David Airbase Commander, after it was decided to sell most of the Spitfire airplanes owned by the IAF to Burma, he requested that Israel kept one for its legacy and no less, for his own use.”A Commander should have a unique characteristic in order to stand out. Such a personal identity sticks to the commander and accompanies his path and becomes a sort of identity card”, wrote Weizman in his autobiography. “‘The Black Spitfire’ was that characteristic that made me different, it was recognized in the entire IAF… it was an airplane that smelled of history. Both in WWII and in our ‘small war’, the War of Independence, to a large extent it determined the outcome of the aerial wars”. The “Black Spit” accompanied Weizman to every place and even after he retired, the former commander continued to fly ‘Black Spit’ in different aerial demonstrations in which the airplane still takes part today: Independence Day celebrations, Jewish holidays, Wing ceremonies and special aerial demonstrations.

One assumes Weizman's spit would have originally been in flat black.
One thing I've noticed is a lot of 'warbirds' are now painted in gloss finish.
Our local shackleton is a case in point.
Looks wrong to this airfix-making bloke!
.

Not everyone's cup of tea but what a beast. 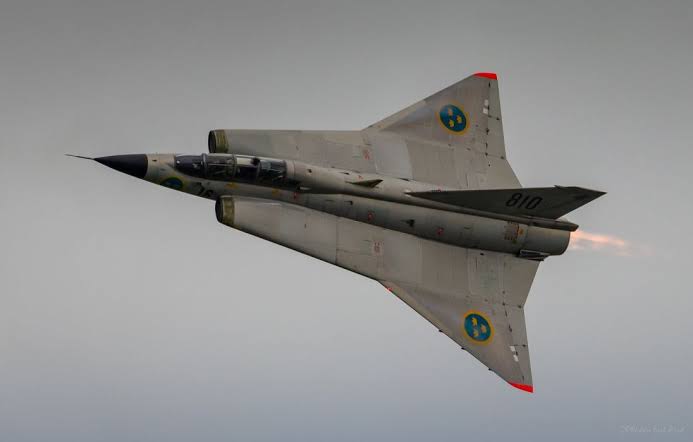 From the current restoration project at Duxford, Handley Page Victor XH648 looking like an alien dreadnought (as they say) 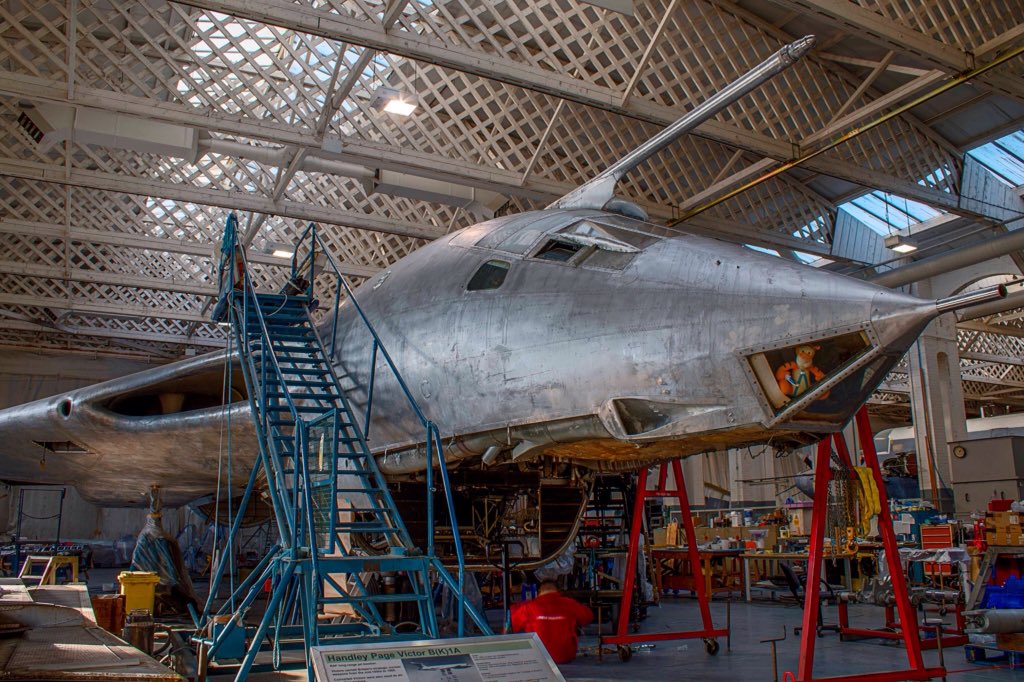 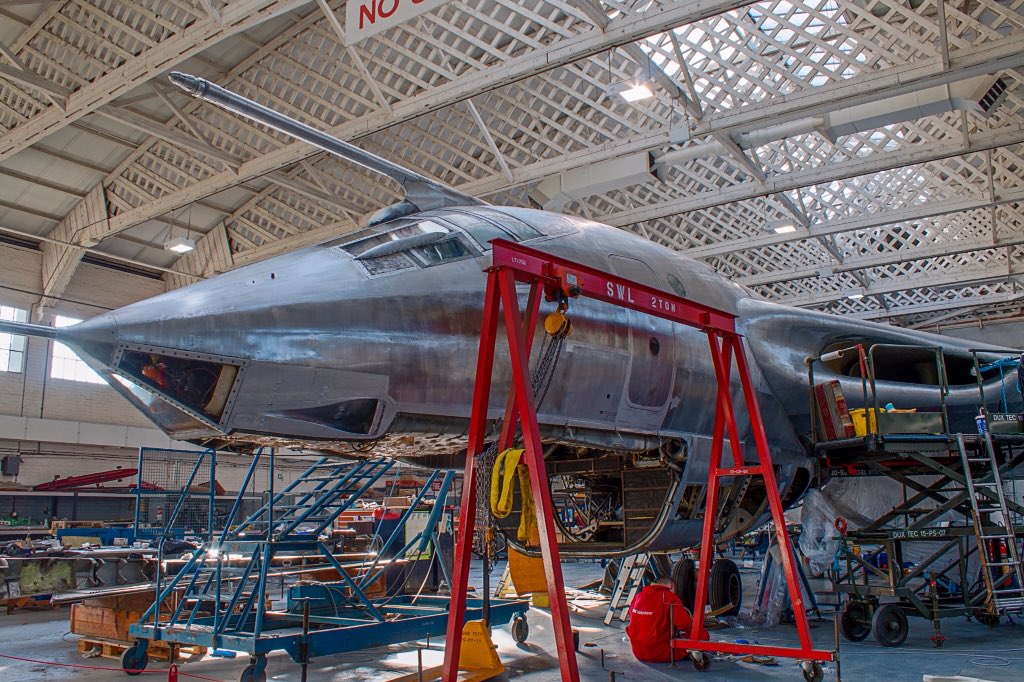 Also heard on the grapevine, a new Westland Whirlwind project has started, the aim to build WW replica
Click to expand...

Condors were rather elegant looking, but had insanely weak spines (some broke their backs on regular landings) and had totally unsafe fuel tanks
Proud member ARRSE Vermin as per Pants'O'Flame, the turps drinking rough sleeper pigeon rapist

Kit Reviewer
Book Reviewer
Aussie Mirages in all their glory

rampant said:
Aussie Mirages in all their glory
Click to expand...

TSR2.
Probably been done before but a plane long before its time. 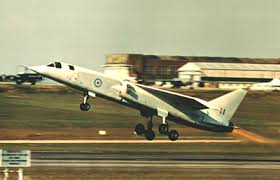 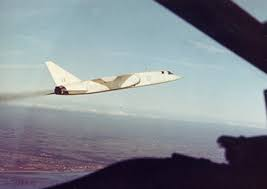 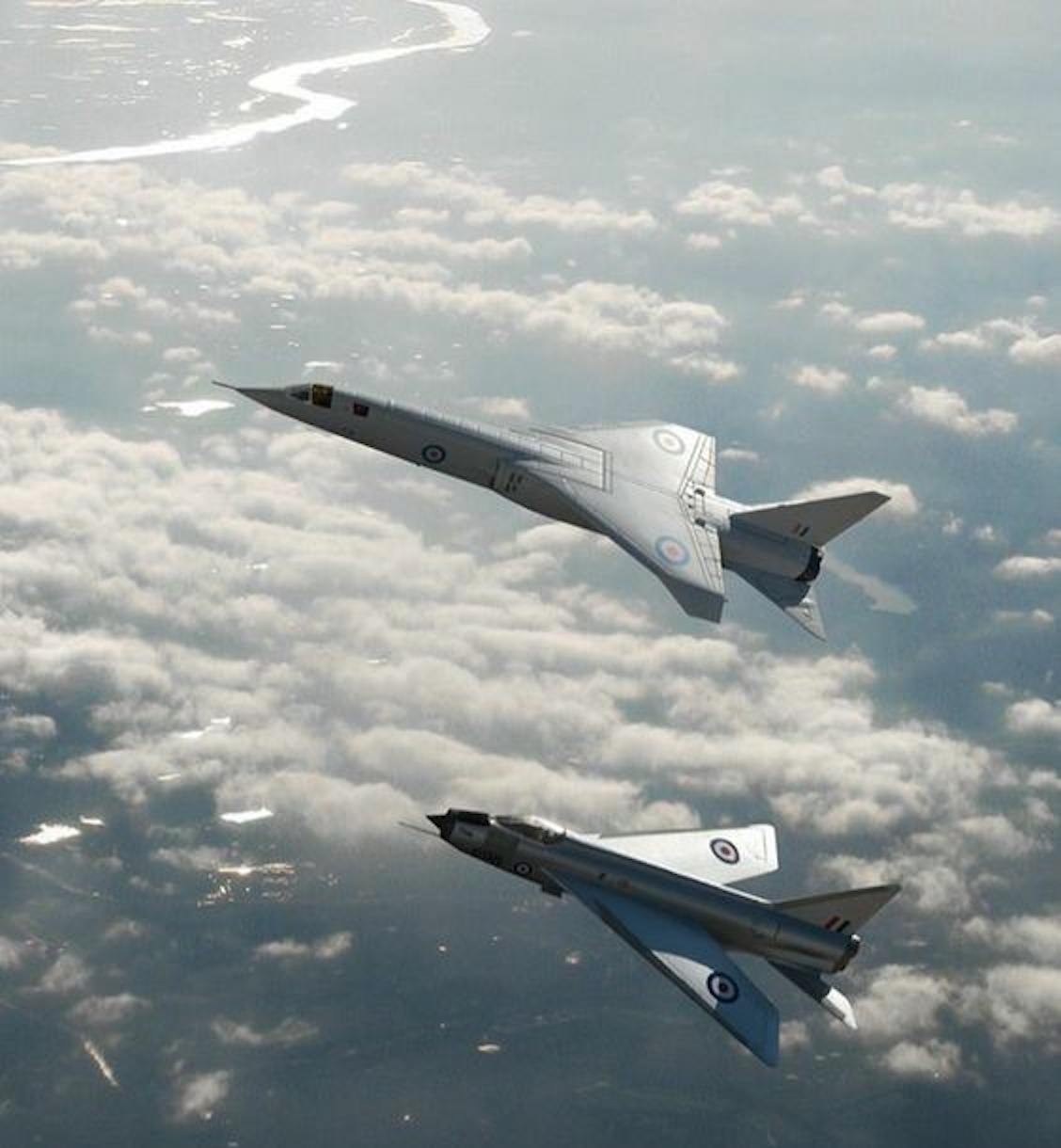 Only 3ft difference in wingspan between the TSR.2 and Lightning. That's a heavily loaded wing on the former; t was pretty much double the gross weight.

Here's a thing: I wonder what the TSR.2 would have been called if it had ever made it to squadron service?

Cold_Collation said:
Only 3ft difference in wingspan between the TSR.2 and Lightning. That's a heavily loaded wing on the former; t was pretty much double the gross weight.

Here's a thing: I wonder what the TSR.2 would have been called if it had ever made it to squadron service?
Click to expand...

Well, the people who flew and worked on them would be called "WEWOTs",When We wos on TSR-2",etc,etc.

Cold_Collation said:
Only 3ft difference in wingspan between the TSR.2 and Lightning. That's a heavily loaded wing on the former; t was pretty much double the gross weight.

Here's a thing: I wonder what the TSR.2 would have been called if it had ever made it to squadron service?

In some circles it's long overdue retirement. 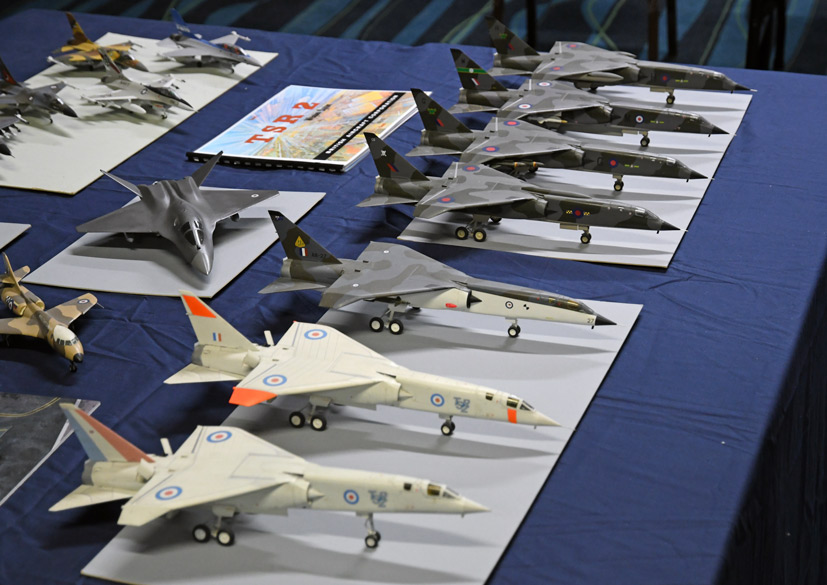 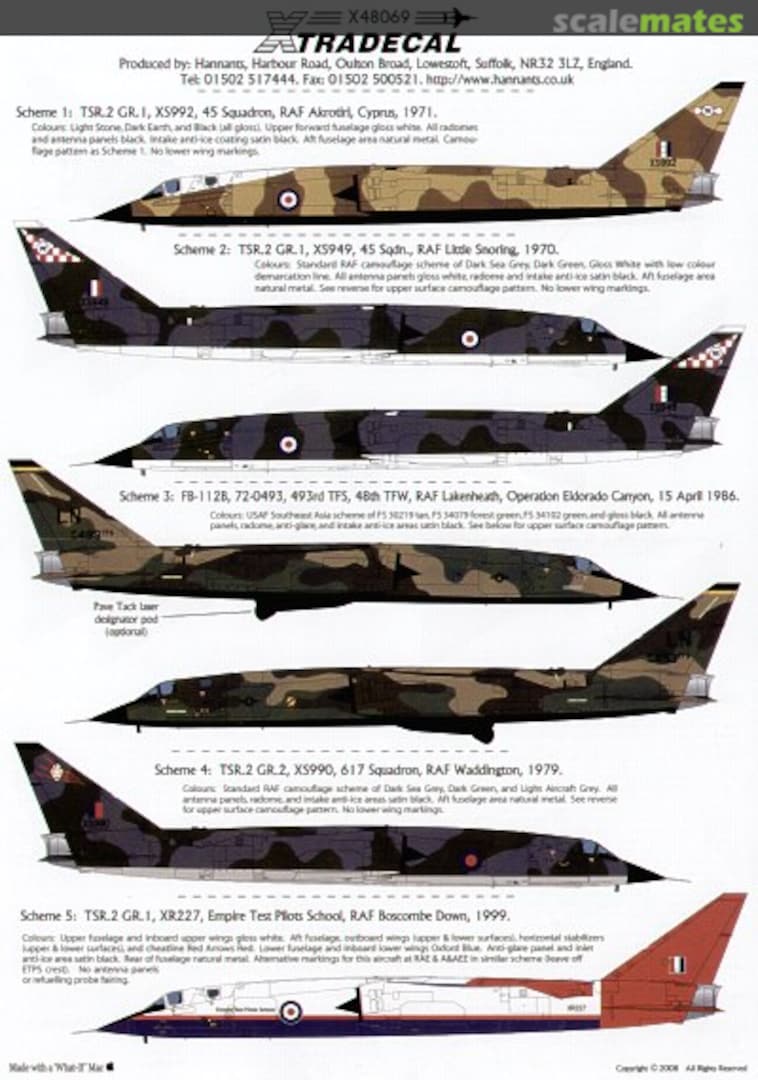 Ever since I saw the first grainy image of the Mya-50 Bounder I have been captivated by it. There's a very Gerry Anderson feel to this one-off type. It just oozes... something. There's some footage in the below link that I've never seen before... and it's awesome. How I'd have loved to have waved this beast off - that's off as in out, not as in 'bolter'.

The Sovs did truly design some seriously jaw-dropping kites!

Did RAF or USAAF use any equipment in bombers which would have interfered with ground-based infra red equipment?