Resasi said:
Sharky may be a figure of fun now, but both those gentlemen did a pretty good job at the time, book or not.
Click to expand...

Not open for dispute
So long and thanks for all the laughs
https://280british.blogspot.com/

OllieReeder said:
Could not agree more with you. However, retaining a useful capability is not in itself a respectable argument for new togs and gats just for the sake of "subtle distinctiveness." RM have always been fairly distinctive - with or without subtlety.
Click to expand...

I agree. More distinctiveness does not make it more capable (especially with regards to weapons and uniform). I wonder if it is more an exercise to try and create a more preventable demise/absorption in to other cap badges, which I do not believe would happen (as often as it is talked about when ever cuts are mentioned). Their Blues and ceremonial Pith helmets are very distinctive is are their shoulder flashes.
When I leave I will spend my gratuity on a face lift and fake ID... Then join back up.

Moderator
Save the money and pay the blokes a bit more instead!
So long and thanks for all the laughs
https://280british.blogspot.com/

ugly said:
Save the money and pay the blokes a bit more instead!
Click to expand...

It'll never catch on, it will result in better morale and improved recruiting so we can't have that.
He suis jambon fume’

OllieReeder said:
The then CDI (a Crab) rather caustically remarked that to his simple, uneducated mind, that actually seemed a pretty impressive capability, and probably quite strategically useful to said countries; he further pointed out that our lot might well be simply arrested on arrival by much larger local police forces.
Click to expand...

Might that’ve been a slightly diminutive gentleman with an MPhil, a more than passing resemblance to a character from Batman, and possibly the best CDS since 2000? 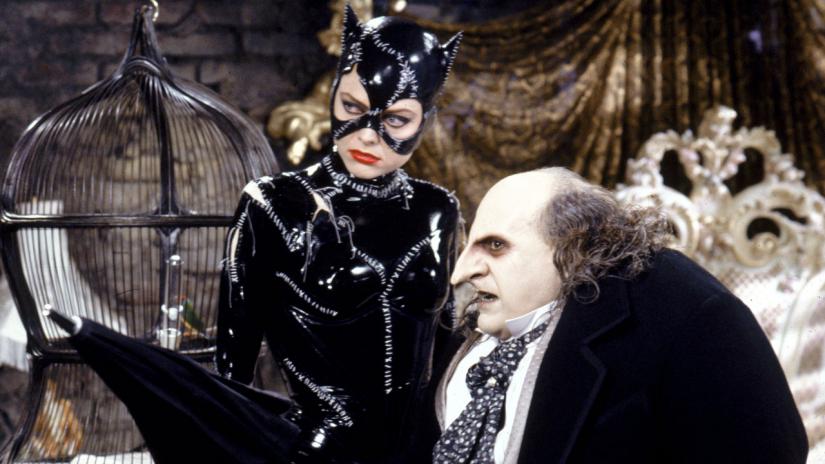 Last edited: 7 Nov 2019
We can judge the heart of a man by his treatment of animals.

Solo Dave said:
Might that’ve been a slightly diminutive gentleman with an MPhil, a more than passing resemblance to a character from Batman, and possibly the best CDS since 2000?

Nope, long before him. Was a gentleman who shared his name with a hugely successful international brand of blended Scots whisky. I was wrong to say some twenty years ago - it was twenty-five. 1994, just before he retired as CDI.

Or should that be a gentleman of multi-colour? I am so unwoke... 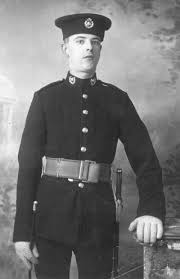 Bring back the RMLI cap say I.

armchair_ninja said:
From The Times today: 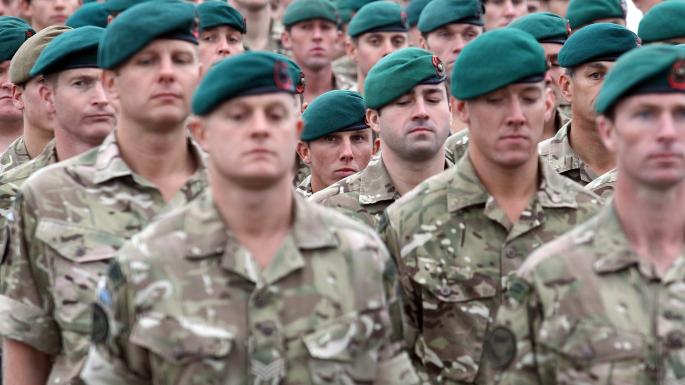 The Royal Marines are in line to receive fresh uniforms, new weapons and an expanded global role as the corps undergoes a significant modernisation programme.Only the distinctive green beret worn by

The Royal Marines are in line to receive fresh uniforms, new weapons and an expanded global role as the corps undergoes a significant modernisation programme.

Only the distinctive green beret worn by commandos has been guaranteed to survive as the Ministry of Defence carries out a review of the 6,700-strong force.

Proposals to alter the elite unit’s camouflage combat gear are being considered. Marines are also experimenting with lightweight body armour that is more suitable for their specialist activities, such as scaling cliffs, than the heavier kit worn by the British army.
The Colt Canada C8, already available for some specialist Marine units, will replace the SA80 as the standard issue rifle. Options to use a variant with a suppressor which muzzles the sound of gunfire are being explored.

Marines are also testing a new holographic sight that allows them to fire a rifle with both eyes open, line up shots quicker and improve the accuracy of their aim.

The restructuring of the unit could see the system of ranks switched to match the navy instead of the army. This idea however, was met with scorn by former commando officers, who believe it would override the unit’s unique identity.

Under the proposal, which was first floated last month, captains in the Marines would become lieutenants and brigadiers become commodores. Service chiefs insisted that no final decision had been made but warned that all aspects of the force were up for reconfiguration.

Major-General Matt Holmes, commandant general of the Royal Marines, told the Sunday Express: “The scale and ambition of our transformation is significant. Nothing is off limits and we aspire to be at the cutting edge of defence.”

Commandos are set to work more closely with British special forces, providing support from littoral strike ships stationed off nations around the Gulf and Mediterranean. Gavin Williamson, the former defence secretary, pioneered the concept of littoral ships, which can be cheaply converted from civilian ferries to convey aircraft, fast boats and elite personnel. The MoD has committed funding for two of these ships so far, each expected to carry 120 commandos and up to six helicopters.

The Royal Marines will increasingly deploy in smaller groups to conduct special operations as part of their modernisation. The plan is said to have been inspired by changes afoot in the US Marine Corps.

Other parts of the unit’s warfighting arm will mirror the operations of 42 Commando, the specialist maritime unit which deploys small teams to counter piracy and protect shipping.

Sounds badass. Good for the Marines. They have been used too long as another light infantry unit. They are commandos, they are meant for better things.
The RAF Regiment are being developed (reverting) back to a purely airfield defence unit.
I'm thinking their respective parent outfits are doing their best to ensure their existence in the current political climate of cost-cutting.
Life sucks. But it hurts less the more you do it.

windswept398 said:
Sounds badass. Good for the Marines. They have been used too long as another light infantry unit. They are commandos, they are meant for better things.
The RAF Regiment are being developed (reverting) back to a purely airfield defence unit.
.
Click to expand...

Lindermyer said:
Will that involve squadrons equipped with CAAM - id rather see AD units than infantry if its a budget for one or the other - at a pinch LR Inf or the TA could be re roled ground defence
Click to expand...

Yeah, sure anyone could be AD really, just a bit of extra CAGE training.
Life sucks. But it hurts less the more you do it.

windswept398 said:
Yeah, sure anyone could be AD really, just a bit of extra CAGE training.
Click to expand...

Photex has me on Ignore apparently this is a bad thing

ugly said:
Someone selling a book? Another sharky ward
Click to expand...

Thankfully, there can only be one Sharky Ward.
“Do not go gentle into that good night. Rage, rage against the dying of the light.” - Dylan Thomas
"Those who can make you believe absurdities can make you commit atrocities." - Voltaire
“Nobody's slave, nobody's tyrant." - Generallöjtnant Jakob Albrekt von Lantingshausen

Lindermyer said:
I did say re roled - the implication was it be a dedicated task - there would certainly need to be an associated training package - if only to avoid FOD incidents


I would rather they be affiliated with a regular squadron as AD - an area I feel the UK is critically weak
Still defence spending is cost driven not threat driven or else The UK would have Corps SAM ( even if reserve operated) and im probably heading into fantasy fleet territory
Click to expand...

RA took over all ground based AD from the RAF earlier this year. Well as in stopped being told what to do by the RAF
“ Sometimes people don’t want to hear the truth because they don’t want their illusions destroyed. ."

Since I've never seen a Marine with sleeves down, the MOD could probably save a small fortune through not issuing them shirts and just giving them pre-shrunk T shirts instead.
“Some people take offense like it's a limited time offer.”

Used to be done
So long and thanks for all the laughs
https://280british.blogspot.com/

ugly said:
Used to be done
Click to expand...

Indeed - the 35mm AAA captured in the Falklands was operated by a RAuxAF unit.

Solo Dave said:
Might that’ve been a slightly diminutive gentleman with an MPhil, a more than passing resemblance to a character from Batman, and possibly the best CDS since 2000?

That’s not him - looks too cheerful...

BuckFelize said:
It's more bods and ships we need, not bloody fantasy dress up box bullshit.
Click to expand...

The problems are that the bods won't join and we can't afford real kit like ships; so a) to keep the MoD desk warriors in business and b) to make it look like we're doing something we come up with this.
If you think you know the answer then you don't really understand the problem.