MILFs you would do.

DB216LOKDVR said:
Looks like she has got dressed in the dark and clothing herself with the contents of the REME LAD WORKSHOPS waste rags box.

Not that's a complaint but the silver 'CLUTCH'* bag/purse is a bit blingy.

Tell us more about the latest hand bag fashions .

Joker62 said:
She used to be in Coronation Street.
Click to expand...

Was she one of.them there cobbles?

Fat_Cav said:
I have a 'thing' for Sqn Ldr Vicky Gosling OBE (Rtd). 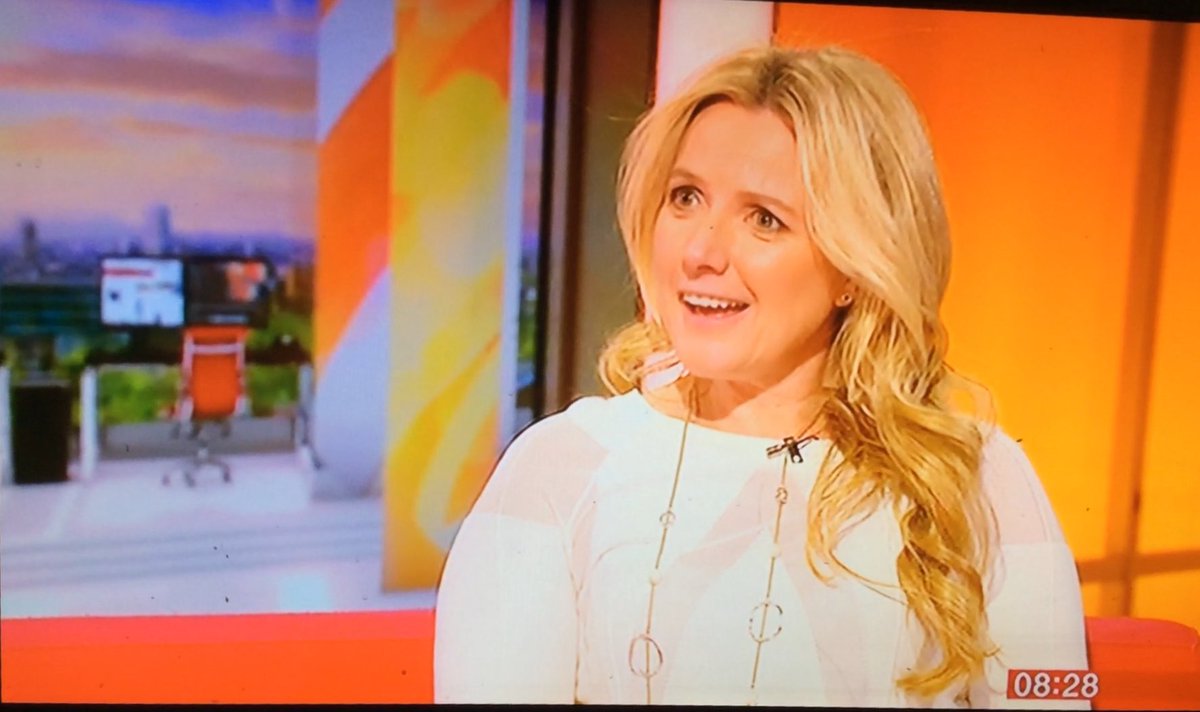 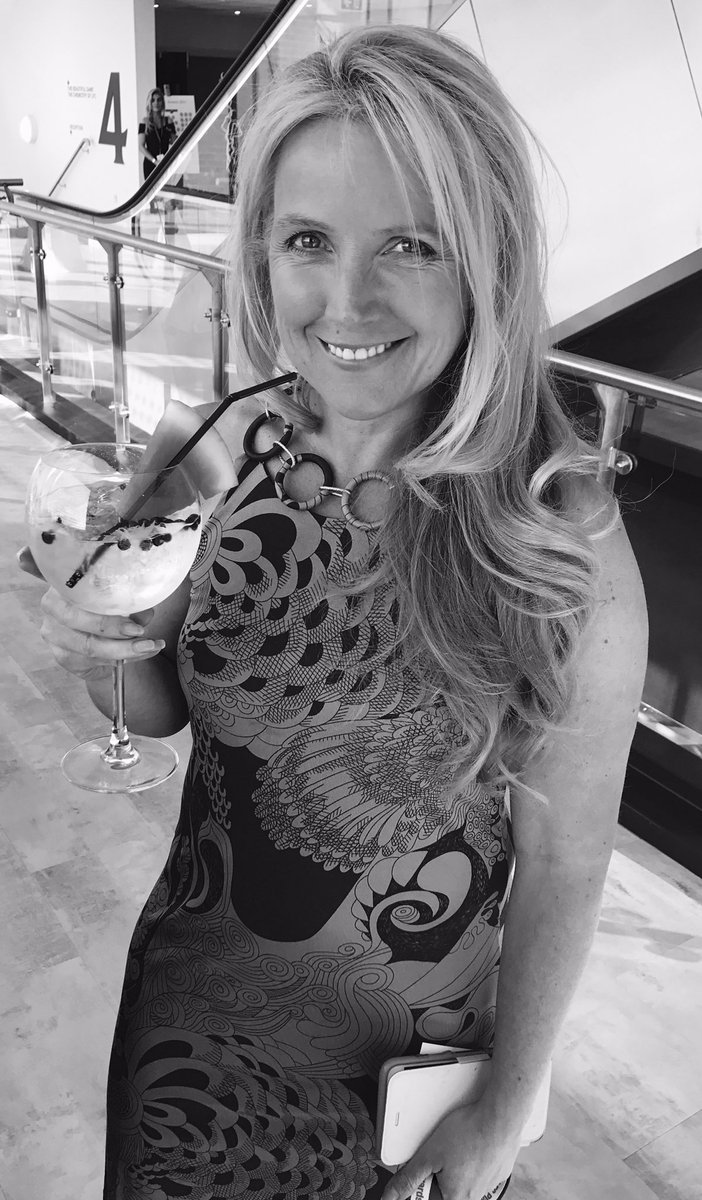 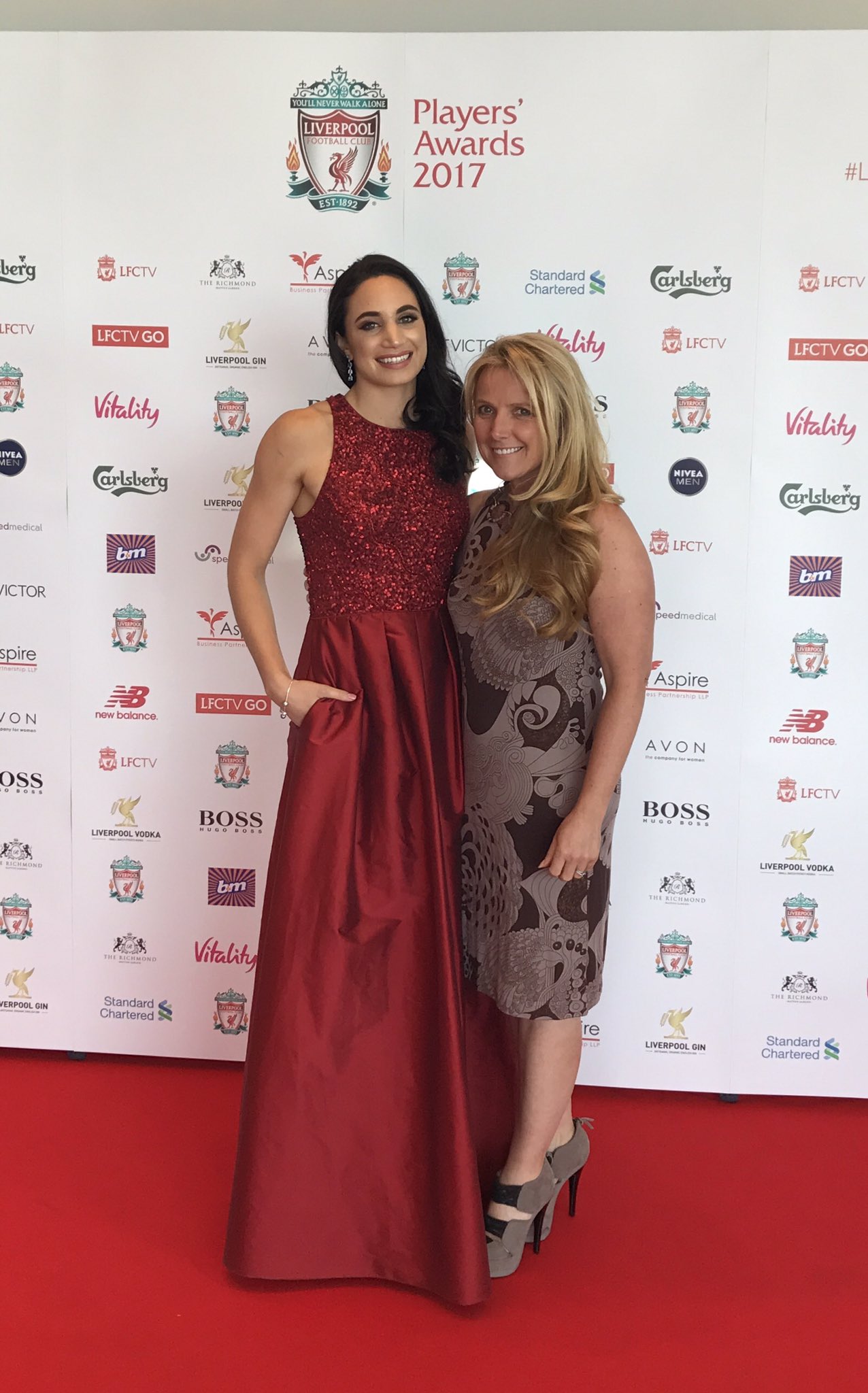 She is quite vertically challenged.
and a little "parallel"

Dicky Ticker said:
Someone who needs to give the bathroom a good clean, if they're not "artisan hand made tiles" the grout needs a good scrubbing....
Click to expand...

Ex Observer said:
During her recent spat with an Aussie politician over the cause of the bushfires she said that she was in the RAF for four years. Yet her wikipedia entry states that she worked for the met office who sent her to RAF Brize Norton between 2005 and 2007 to provide met briefings for transport crews and BFBS. One for the walts thread perhaps?

And before anyone asks, yes, I would, until the fatal heart attack kicked in.

I think pry bars would be needed to remove anyone from that walt.
to quote @don't tell him pike - I would

I wondered who would spot that.
"Socialism is a philosophy of failure, the creed of ignorance, and the gospel of envy, its inherent virtue is the equal sharing of misery."

Ecosse said:
Oh don't get me wrong.
She's all woman.

rebel_with_a_cause said:
I wondered who would spot that.
Click to expand...

"Mary Quant has done it again."
A

Septic sid said:
Not according to wiki. So a non starter here.
Click to expand...

My mistake. Saw pics of her with a baby. Presumably someone else's. Still, worth a pic anyway.

wrinklyone said:
I'd be willing to change that fact, for the team, obviously.
Click to expand...

Join the line mate, there are more here than on the balcony!
We are just like every other civvy.

Charlie4 said:
Join the line mate, there are more here than on the balcony!
Click to expand...

Impossible. Everyone, including Uncle Tom Cobley, AND his grey mare, were on that fur king balcony.

Richard Headicus said:
Impossible. Everyone, including Uncle Tom Cobley, AND his grey mare, were on that fur king balcony.
Click to expand...

Not me, I was on leave in Brighton
"Socialism is a philosophy of failure, the creed of ignorance, and the gospel of envy, its inherent virtue is the equal sharing of misery."

I was at school at the time so was never on the balcony, though I'm pretty sure the SAS would have had me there if Mr Matthews was not so strict about attendance at his chemistry lessons. 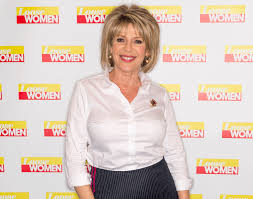 But Eammon as been up it already

I'm not mad just eccentric, the Army said I was unique & still let me play with guns!
The MoD let me play with explosives & I still passed DV & SC and I have a certificate to say i am sane!

Fake Sheikh said:
Ruth Langsford
View attachment 451398
But Eammon as been up it already

Only the first two inches, should be fine after that.
I want to live forever. So far, so good.

wrinklyone said:
Only the first two inches, should be fine after that.
Click to expand...

I take it you and Eammon were close? Please tell us more..
We are just like every other civvy.

Just close enough, that you know the size of his cock...
We are just like every other civvy.

A minimum of a urinal apart.
I want to live forever. So far, so good.
You must log in or register to reply here.