Misogynists, they haven't pretended an MG's effectiveness is mere hype and done away with them in order that female fighters don't fail the Cartels annual CFT
This definition tells you all you need to know about 'PC'
PC, aka, Political Correctness, is a doctrine, fostered by a delusional, illogical minority (Liberals/Socialists) and promoted by the mainstream media, which holds forth the proposition that it is possible to pick up faeces by the clean end.
H

Do they get more than one sausage each, for breakfast?

holyphuc said:
Do they get more than one sausage each, for breakfast?
Click to expand...

Only one breakfast burrito 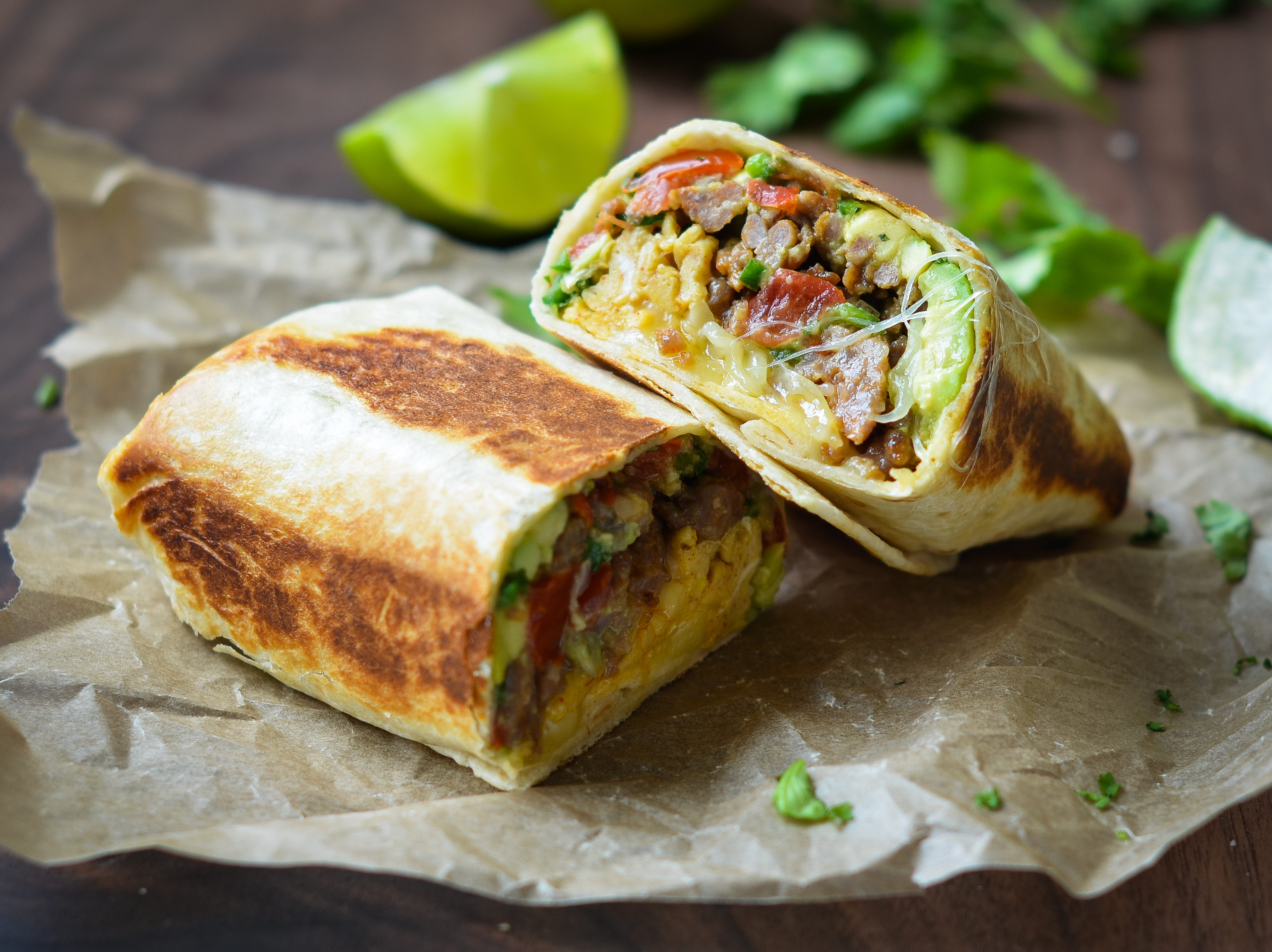 ...they make a dessert and call it peach