PhotEx said:
Our Merlins will not be carrying the Martlet, basically a lasted guided 70mm rocket, nor are they cleared for any other air to ground missiles and rocketry. It’s a door gun, and thats your lot.
Click to expand...

PhotEx said:
During the Afghan business, we received an offer of 60 UH-60’s.

if you want to go back even further, Merlin was a political decision, forced on HM armed forces by Heseltine an ardent EUrophile who had visions of taking over the medium helicopter market from Sikorsky. The Blackhawk was expected to be a shoo in, so much so that Westland had bought a licence and tooled up for production.
well, 200 Merlins and 5,000 Blackhawks later, that didn’t work out quite as Heseltine hoped.


and the JMSDF Merlins? A strange decision, mired in controversy and corruption.
the SH-60 met the requirement, but lost out when a VSO started pushing for the EH101.
Click to expand...

Yep forgot about the recent h-60 offer in the last decade ...(just got in from pub when reading this )

Yokel said:
1. Arming Junglies? With the exception of 847 NAS with Lynx AH and TOW, this has not been done since the Wessex. But could the Jungly Wessex carry troops and missiles in the same sortie?

Do RAF and other support helicopters carry rockets or missiles? Why not?

Incidentally before the post 2000 obsession with sandy places, was it not normal to send Junglies to sea about CVS/LPD/RFA?

2. The Pinger Merlin carries torpedos and depth charges, as well as GPMG/HMG. Not to mention an extra ninety minutes on station compared to MH-60R or NH90.

You said the MCH101 existed to pull a mine sweeping sled. The SH-60 has no rear ramp.
Click to expand... 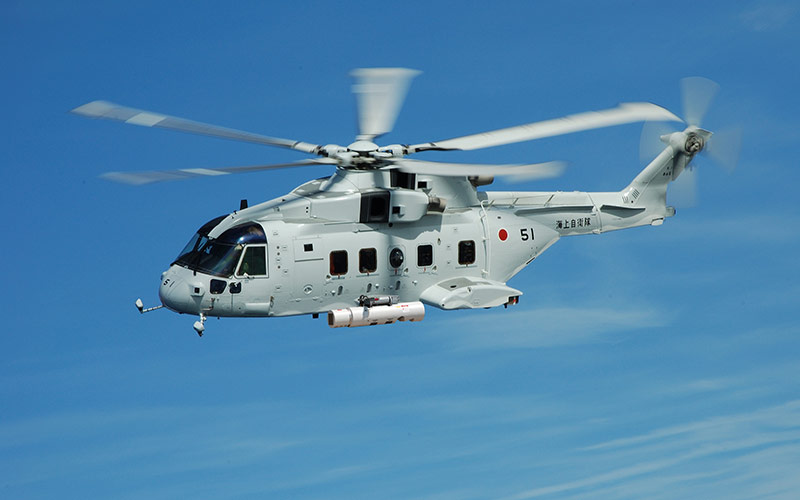 PhotEx said:
ask for free?
well, they offered to sell us 60 brand new straight off the line and US Arny delivery lot UH-60 Lima’s for peanuts, and we blew them off and bought the Army half the number of Wildcats for twice the money.

We don’t have enough helicopters for the teeny weenie airways, ASuW job.
Merlins can do the runaround job, but they are armed with diddly for defending the boat. Second role taskings always had lots of older Lynx etc to do them. We’re all sexy now, no old girls showing their age.

their is a huge shipboard market, Sikorsky, Airbus etc are selling hundreds of helos, but Leonardo can’t sell any Merlins, theres a reason for that. You May prefer a Merlin, but you look at the eye watering cost and terrible availability and say.... Hmmmmm, the SH-60R is cheaper and has a great reputation for reliability.... a helicopter that’s a bit technically better is useless if it’s sitting dead in the hanger. Merlins other issue is also it’s a one trick pony, it’s all ASW, nothing else. You cant hang a load of anti ship missiles off it and go smite an annoying surface contact.

the real question you need to ask is, how many Merlins will be left for everyone outside the QE deployment, and will there be any spares left on the shelves for them? You can always make a set piece work if you are willing to cut everything to ensure its all right on the night.

Merlin will soon enough go quietly and not terribly missed into the good night.

The Helicopter futures bright, but it’s not EUropean. MOD are kicking the tyres of the two new American options.
Click to expand...

Also slightly digressing go back around Balkan’s- 1995, US Army offered to lease ten x AH-64A Apaches (similar To the Dutch) but we politely said no due to not having the infrastructure to support them.

Yokel said:
Whilst looking at news stories via Google on my mobile phone, I saw a news story that a Japanese Maritime Self Defence Force MCH101 had made a landing aboard a destroyer (or frigate). I understand Japan was interested in using the aircraft for transport and airborne mines counter measures, but not ASW, despite the fact the AH101/AW101/Marlin has a significant greater range and endurance than the MH-60R or the NH90.

1. Is the aircraft entirely licence built?
2. Are they are parts sourced in the UK?
3. Has Kawasaki Heavy Industries redesigned the gearbox with allegedly causes reliability issues?
4. Can we do something to boost Merlin HM2 numbers, as the submarine threat is not going away anytime soon?
Click to expand...

If you want further reading then please check out this excellent site for all JASDf, JGSDF, JmSDf Plus coast guard, fire , police aviation..

Back in January Attended Heli Expo 2020 and came across the First bell- Subaru assembled 412EX. The Japanese Metro Police Agency signed order for th type. In the JGSDF, this is the UH-X replacing their UH-1J Hueys. It was selected over the Airbus Helicopters offering.

Anynow here are my pics 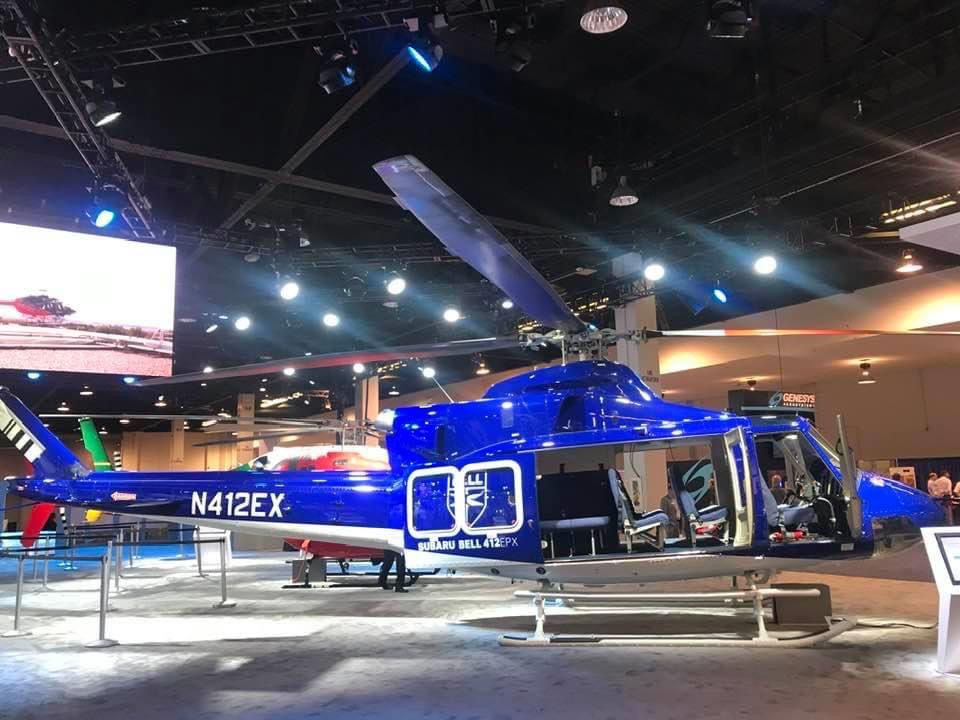 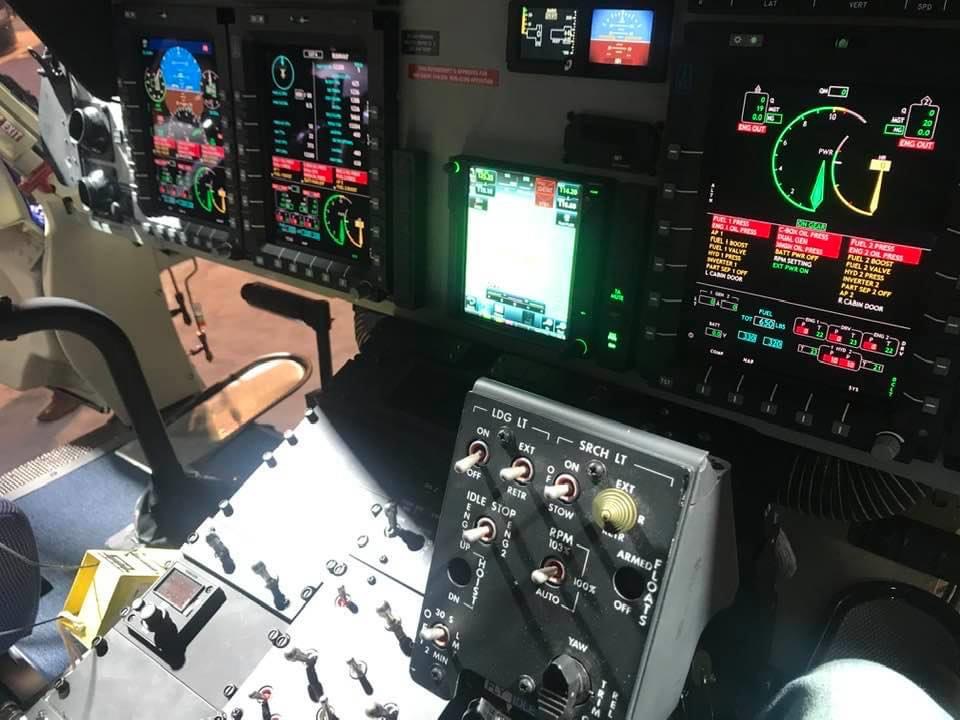 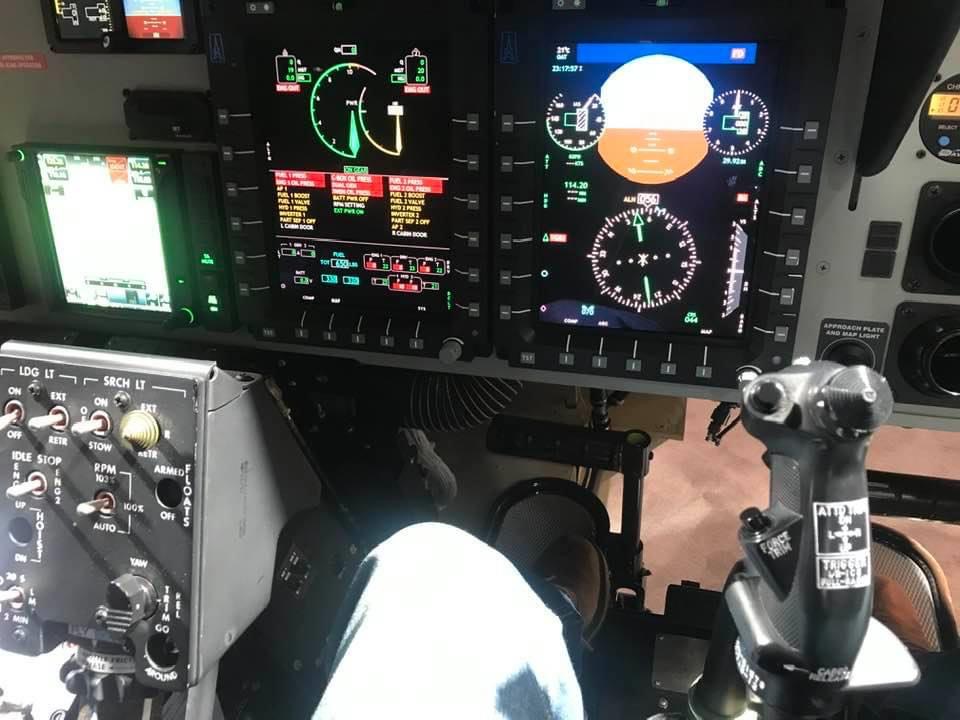 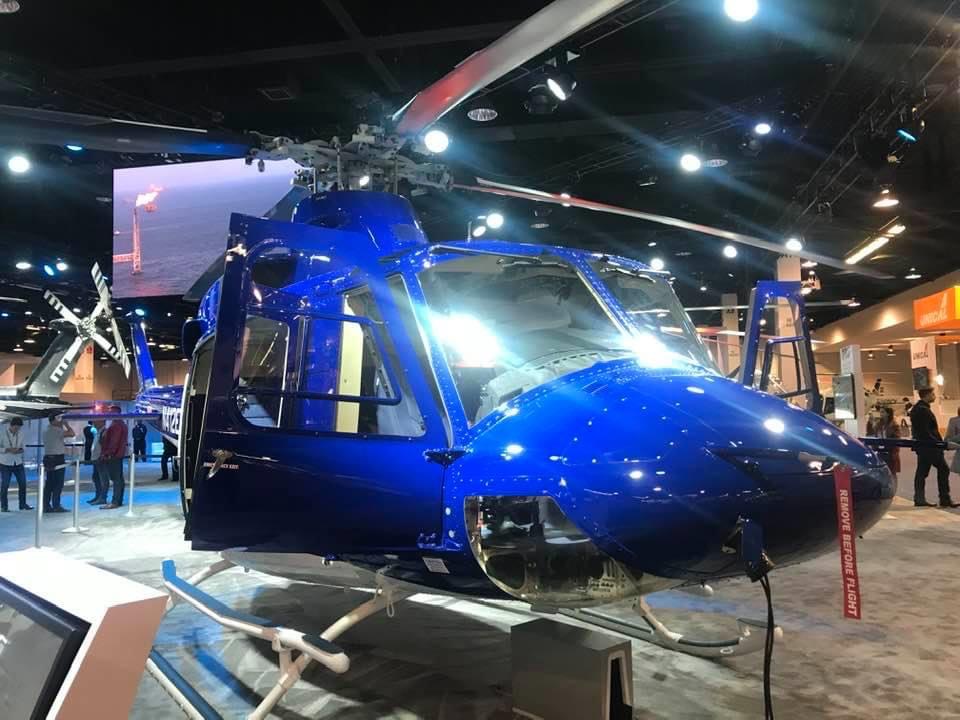 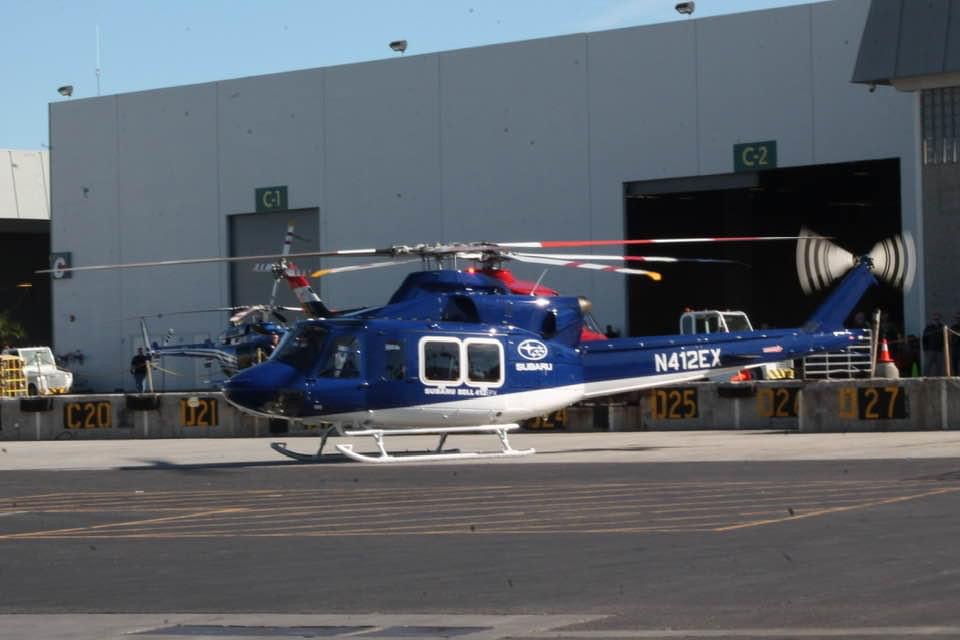 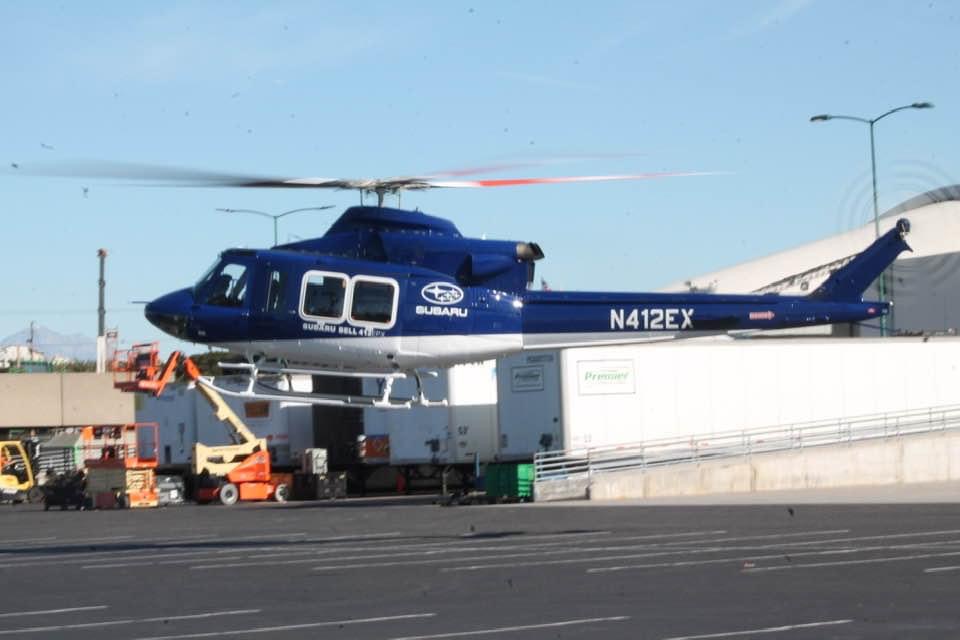 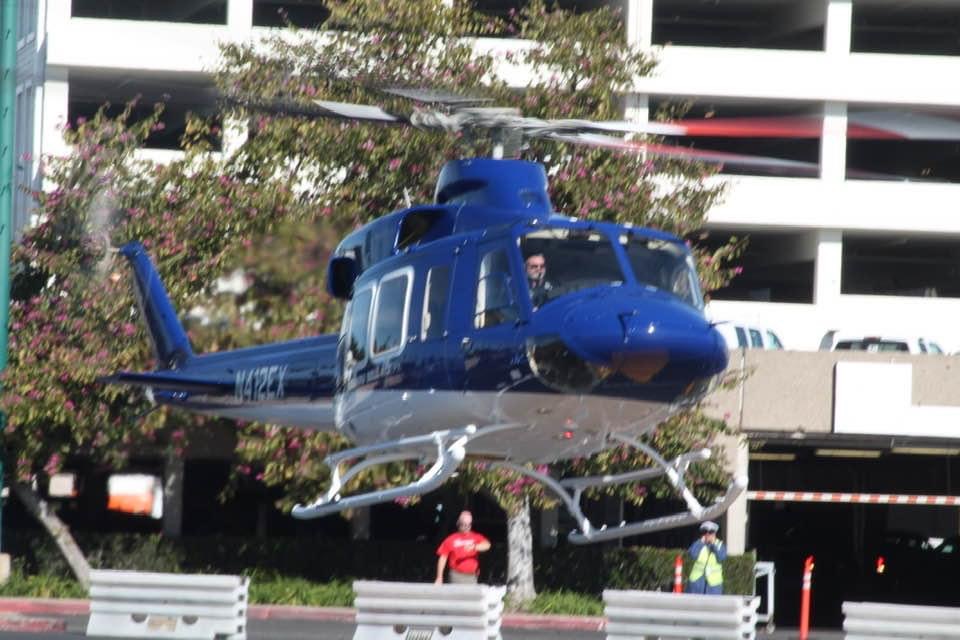