Kit Reviewer
Book Reviewer
Reviews Editor
This book is part of a series of books by Pen & Sword on the topic of the Cold War. Many Arrsers will be familiar with that, but perhaps not so many are familiar with events in the Malay Peninsula. Although I socialise with a gentleman who was posted to Kluang in the 1960s, his time was after the events of this book. 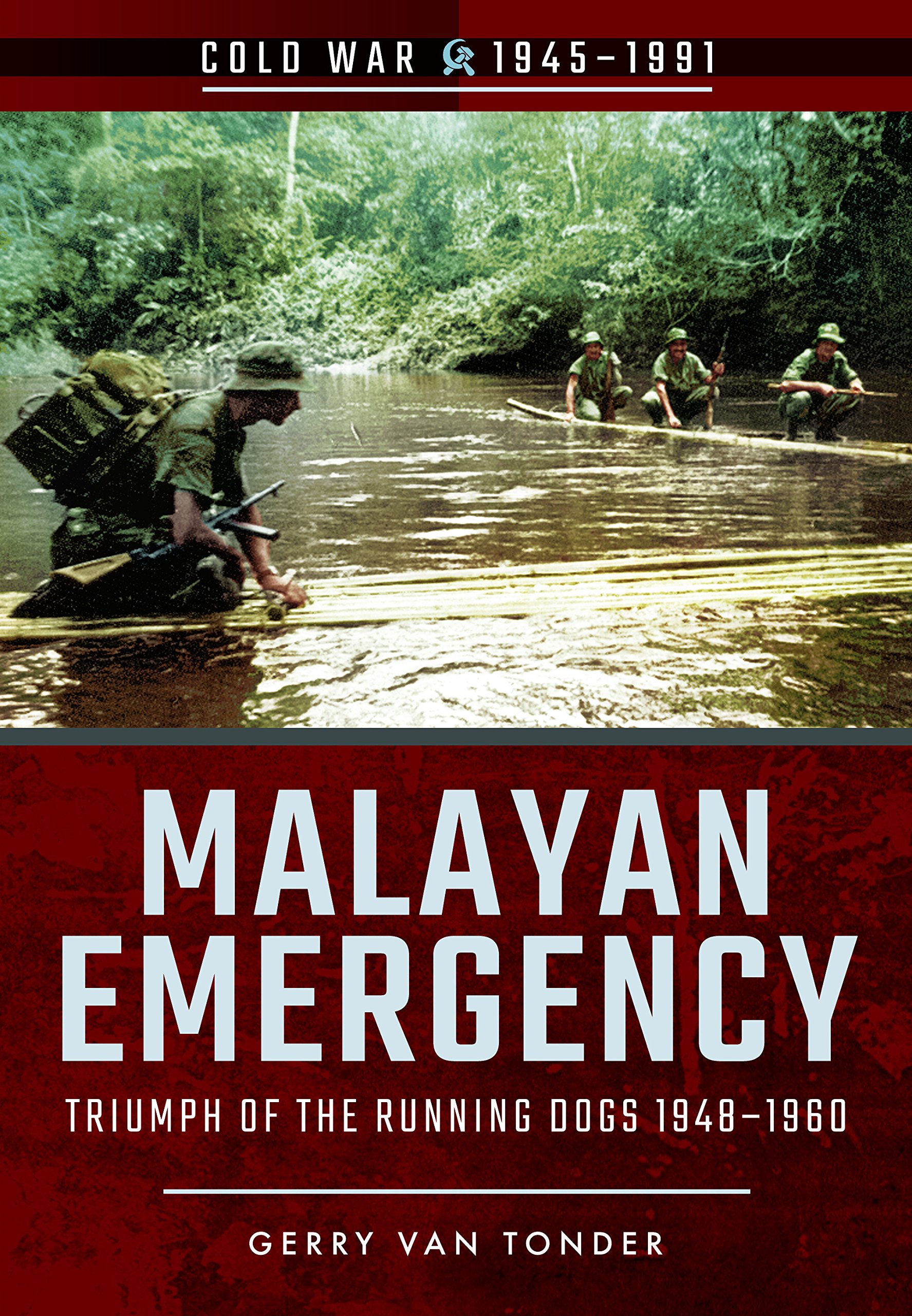 The author is Rhodesian by birth but settled in Derby in 1990 after a career which included service in the Rhodesian Army and acting as a Returning Officer in the first Zimbabwean elections. before becoming a historian and publishing several books, particularly about the Rhodesian Army.

The book is full of information. The author has researched official letters and logs, personal diaries, letters and photographs, and has interviewed many soldiers and others who were there. I learned much from this, for example how many Rhodesian units were involved in the campaign.

In a similarity to today’s events in Ukraine, the ethnic Chinese population in Malaya was used as a fifth column by the Communist Party of China to sow dissent and rebellion. Unlike today, the majority of inhabitants of Malaya were of Chinese extraction and could be persuaded to join ‘the cause’ by various means.

I also wasn’t aware how dangerous it was for the workers in the plantations, who worked alone, often miles away from their nearest colleague, and were very vulnerable to attacks from the Communist Terrorists (CT). It seems there was no compunction in murdering their own people for ‘supporting the colonial oppressor’.

There is a lot of detailed information about how patrolling developed, written by those who were young officers at the time, changing procedures as they experienced ambushes, found camps and arms caches, and worked with other units to keep the native population safe.

My one bugbear with the book isn’t the content, but the way it’s presented. For example, on a page listing the various weaponry available to the infantry, there is a press cutting from the Aberdeen Journal recruiting for the Territorial Army, and on a page discussing multi-role air support, a cutting from the Hartlepool Northern Daily Mail with an article about Shanghai Student Protests. It doesn’t make for very coherent reading. Apart from that I enjoyed the book and learned a lot. Four mushroom heads from me.

Amazon product
And this you can see is the bolt. The purpose of this
Is to open the breech, as you see. We can slide it
Rapidly backwards and forwards: we call this
Easing the spring. And rapidly backwards and forwards
The early bees are assaulting and fumbling the flowers:
They call it easing the Spring.
They call it easing the Spring: it is perfectly easy
If you have any strength in your thumb: like the bolt,
And the breech, and the cocking-piece, and the point of balance,
Which in our case we have not got; and the almond-blossom
Silent in all of the gardens and the bees going backwards and forwards,
For today we have naming of parts.

Revenge: Meghan, Harry and the war between the Windsors. by Tom Bower
6 7 8