LHR flights diverted at request of the RAF

Do you know, can you enlighten us, what the RAF were doing, to cause 20-30+ passenger aircraft to be stacked over Heathrow for 40(?) minutes yesterday ?
Click to expand...

It was the Luftwaffe - again


exbluejob said:
PPRUNE reckons:
Flight GAF612 Northolt to Hamburg, departed 8.55am and looks to have cut straight across the London CTR en route. A German Air Force Bombardier BD-700 Global 5000, one of their VIP Executive Transport Wing Aircraft. It likely dropped someone off in Hamburg and then went back to it’s base in Cologne 39 minutes after touchdown.
Click to expand...

A signaller said:
I will now go out side and prostrate myself in front of the next horse drawn mail coach that gallops past.
Click to expand...

oscar1whisky said:
Once it buggered off again to points unknown,
Click to expand... 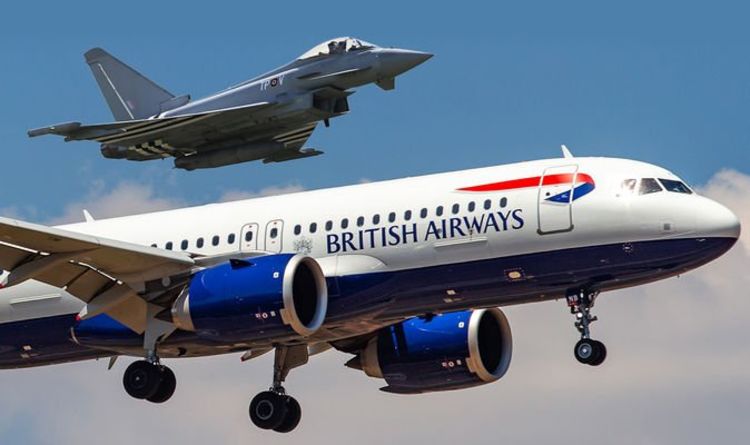 HEATHROW AIRPORT was forced to suspend landings and divert flights because of a request from the RAF for an operational flight to travel through its airspace.

The RAF was doing us a solid. 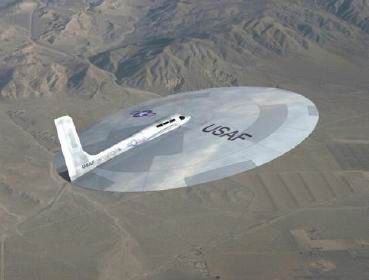 exbluejob said:
PPRUNE reckons:
Flight GAF612 Northolt to Hamburg, departed 8.55am and looks to have cut straight across the London CTR en route. A German Air Force Bombardier BD-700 Global 5000, one of their VIP Executive Transport Wing Aircraft. It likely dropped someone off in Hamburg and then went back to it’s base in Cologne 39 minutes after touchdown.
Click to expand...

Evdhimong said:
OK, how's this for a conspiracy theory?

European politician in London for desperate last-minute trade negotiations. Government sworn to secrecy, but would actually rather like it to be known. So someone helpfully routes the return trip the short way (no point in being a VIP if you can't push to the front of the queue, eh?) thus 'inadvertently' advertising the flight due to the disruption to civil a/c...

Is that my tin-foil hat? Why, thank you!
Click to expand...

German Minister of Defence going home after her visit?

supermatelot said:
They picked up a couple of RAF movers who then confiscated the feck out of everything...zippos, Lynx Africa...anything potentially hazardouis to a flight carrying personnel and munitions!
Click to expand...

On that subject... Many years ago the Sqn went off for a jolly somewhere overseas leaving behind the intrepid rear party to defend the nation with the two aircraft that were too sick to go. We were getting ready to see off the jets while the ground crew that were going with them flew out by Herc.

Once everything was done and dusted those of us left behind gathered in the tea bar for a brew before finding out what menial tasks we had in store for the next week, when the sqn warrant officer (WO} walks in carrying a big black plastic bag which was half full. The WO was a great bloke, short, rotund, smoked a pipe, looked like the fat controller in a blue suit.

Anyway he walks in, drops the black plastic bag on one of the tables with an audible clatter, then wanders up to grab a mug of coffee. Now being familiar with his ways and means, his appearance meant we were in for a good story so the place went silent as we waited for him to get his coffee and light up his pipe. He took his time but eventually he was puffing away happily.

He took the pipe out of his mouth, turned to the admin sgt and asked "Sgt Smiff, how many people did we just send off on those Hercs?" Smiff had organised the trip so he knew the figures "Total of a hundred and twenty I think it was Sir". Another drag on the pipe, "And how many of them were female Sgt Smiff?", Smiff looked thoughtful and replied "Well there's the admin clerk, two cooks, the safety equipper, the rigger cpl, and the lass from SHQ on loan". Another puff on the pipe "Thank you Sgt Smiff, so a total of six then".

Bearing in mind this was the eighties and PC culture was a copper with a funny surname, the WO then turned to the plastic bag and tipped out it's contents, which consisted of jars of hair gel, hair spray and sundry other hair products that had been confiscated by the movers before take off and proclaimed "well they obviously spend a lot of time on their hair, because I've seen the state of the male ground crew and none of then look like they indulge in this sort of poofery... "

Retd_crab said:
The horses go by bus these days. Well in Cardiff they do

What you can't see are the holes in the floor of the bus, and the hooves going like the clappers.
NULL
You must log in or register to reply here.