SkippedOnce said:
I have to admit that I can't be arrsed to read back through the last 20+ pages of this thread, but if it comes to the shade or hue of poppies, as long as you're wearing one and not being a cheap bastard and 'recycling' rather than donating to charity every year, I don't give a flying fook what colour it is.
Click to expand...

lest we forget, a poppy does look a bit like a starfish 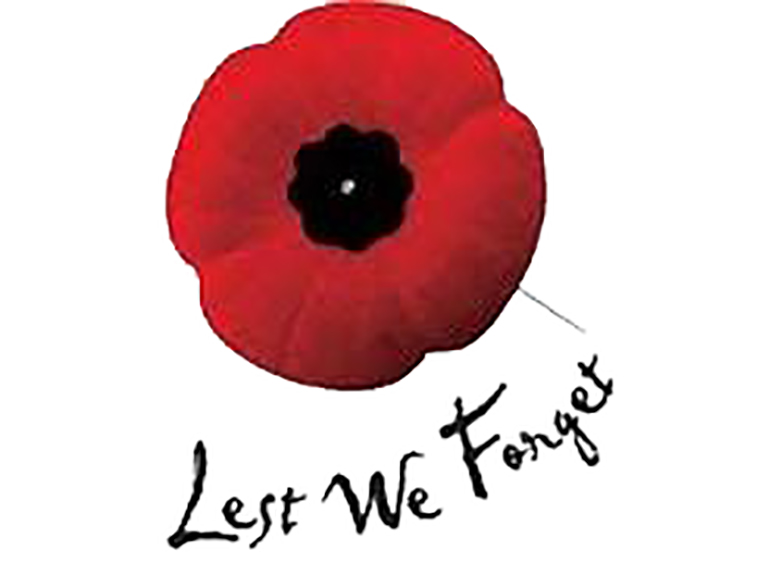 We've got...
White - for Peace.
Purple - for animals killed in war, but now in experiments too.
Black - for the efforts of Black, African and Caribbean soldiers.
and Khadi - for those soldiers of Asia.
… poppies, there will now be a rainbow one. For the LGBTQ community. Personally, I always thought the red one sufficed for everyone but each to his own. Full disclosure, I think these new fangled 'cap badge jewelry' ones look daft. Paper has sufficed so far, I see no reason it wont in the future.

But it was this that got my attention the most. Peter Tatchell.

I don't recall the RBL ever not acknowledging people who risked and gave their lives to defend democracy. Shamefully wreaths (even memorials) have been removed and vandalised in many towns, not to mention them being used for toilets. Have any veterans been refused permission to march? As in officially, not because they turned up on the day with no notice or something.

I've seen lads rock up at a remembrance day and be allowed to march with nothing more than a blazer, beret and a couple of medals, no questions asked. So I don't get why folk would be turned away.

Anyone cast any light on this? 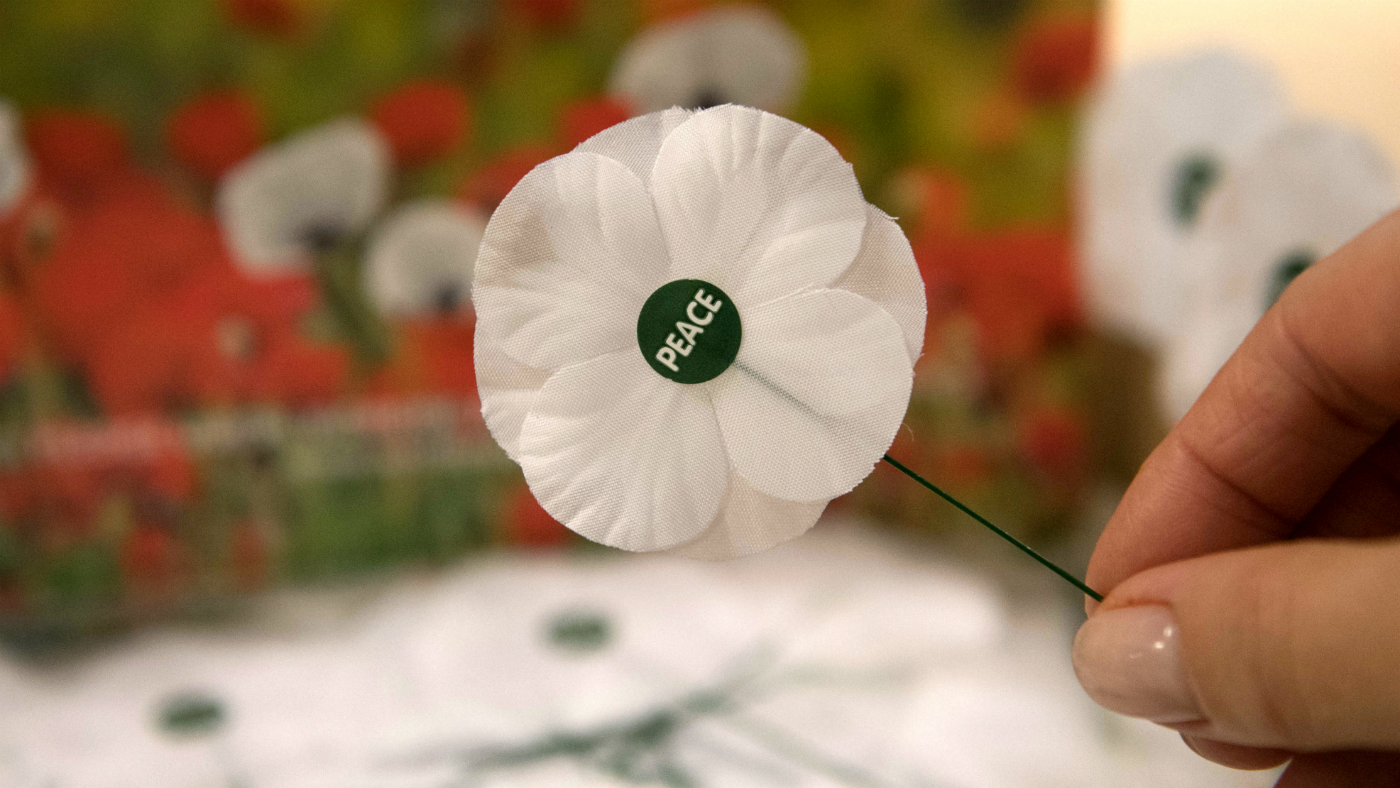 What do the different coloured poppies mean? | The Week UK

There are several to choose from
www.theweek.co.uk

What local authoritys do is charge Policing costs for organised events. Depending on the authority, some costs get waived. An example of this was the annual Lord Leuitentants parade in Cardiff, £10k was quoted, I believe, no more parade. Some Local authorities have a known hostility towards anything Military, as they employ People (I use that term lightly) from another "culture".

Who consider that we are, we were, killing their Brothers & Sisters in Afgan 'an Iraq. A Trojan horse, without the horse.
F

PhotEx said:
Who will fuel the annual outrage bus?
Click to expand...

Serco do, subject to a contract variation. And not after 1600 M-Th and before 1300 on Fridays
F

Pete Cozy said:
Some Local authorities have a known hostility towards anything Military, as they employ People (I use that term lightly) from another "culture".
Click to expand...