Congratulations to Leonardo as Us Navy selects the AW119Ke as the new US Navy Advance Helicopter Training System replacing the legacy Bell TH-57C Sea Ranger.

i did see their Navy TH-119 demonstrator (old and new one) at Leobardo Philly back in May....and figured they tick The boxes. In saying that I flew in the Airbus Helicopters Inc TH-135 demonstrator j. Atlanta. A year back.

“Today marks a great team effort to procure and deliver a helicopter trainer for the next generation of helicopter and tilt-rotor pilots for the Navy, Marine Corps, and Coast Guard,” said James F. Geurts, assistant secretary of the Navy for research, development and acquisition. “I’m proud of the aggressive work the team did to leverage the commercial industrial base to get this capability to the warfighters, and our nation, at the best value to the taxpayer. This effort is key to ensure the readiness of our Naval Aviators for decades to come.”

Five proposals were submitted for the contract. The new firm fixed price TH-73A contract was awarded on a best-value tradeoff basis with a base and three one-year options. The base year contract is for $176.5M for 32 aircraft. The total contract value is $648.1M for the procurement of 130 aircraft. Helicopter deliveries are scheduled to begin in calendar year 2020 and continue through calendar year 2024.

The new helicopter will meet advanced rotary wing and intermediate tilt-rotor training requirements for the Navy, Marine Corps, and Coast Guard through 2050. The TH-73A will be manufactured in United States with assembly taking place, through FAA Airworthiness certification, in the contractor’s FAA Part 21 facility in Philadelphia, Pennsylvania.”

The U.S. Navy announced on Jan. 13, 2020 that AgustaWestland Philadelphia Corporation (Leonardo) was awarded a contract for $176.5M for the production of 32 TH-73A helicopters in support of the Advanced Helicopter Training System (AHTS) program.

On ROPs
Is the DoD trying to buy a different type for every contract?

PhotEx said:
Is the DoD trying to buy a different type for every contract?
Click to expand...

Anyhow last week I had the chance to fly in the TH-119 demonstrator at Heli expo 2020. The TH-119 did the rounds at various naval installations such as Pensacola during the campaign phase. 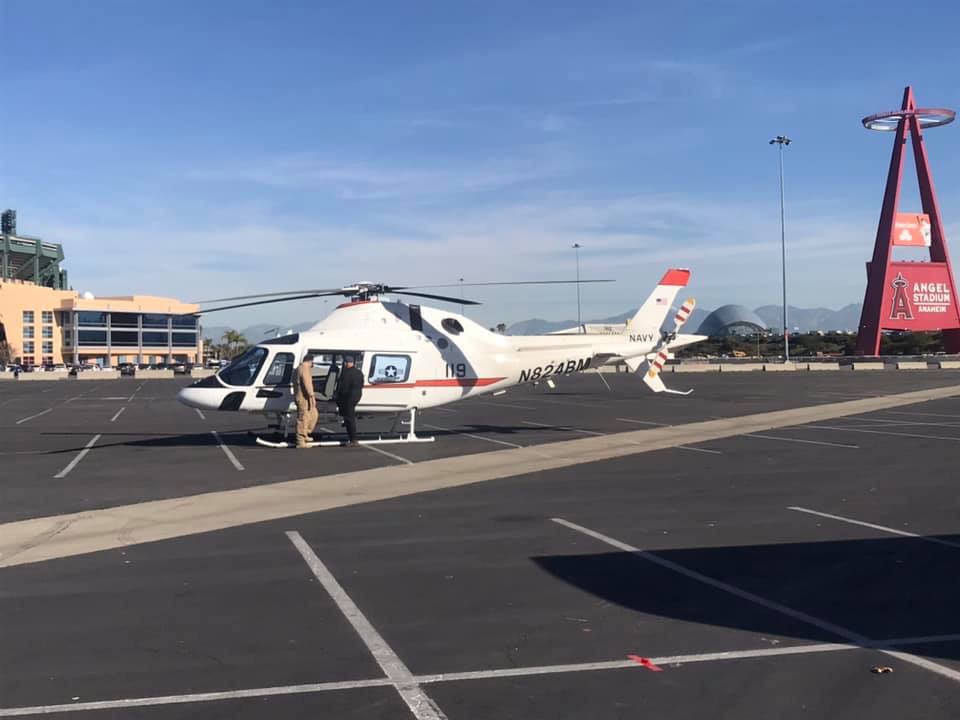 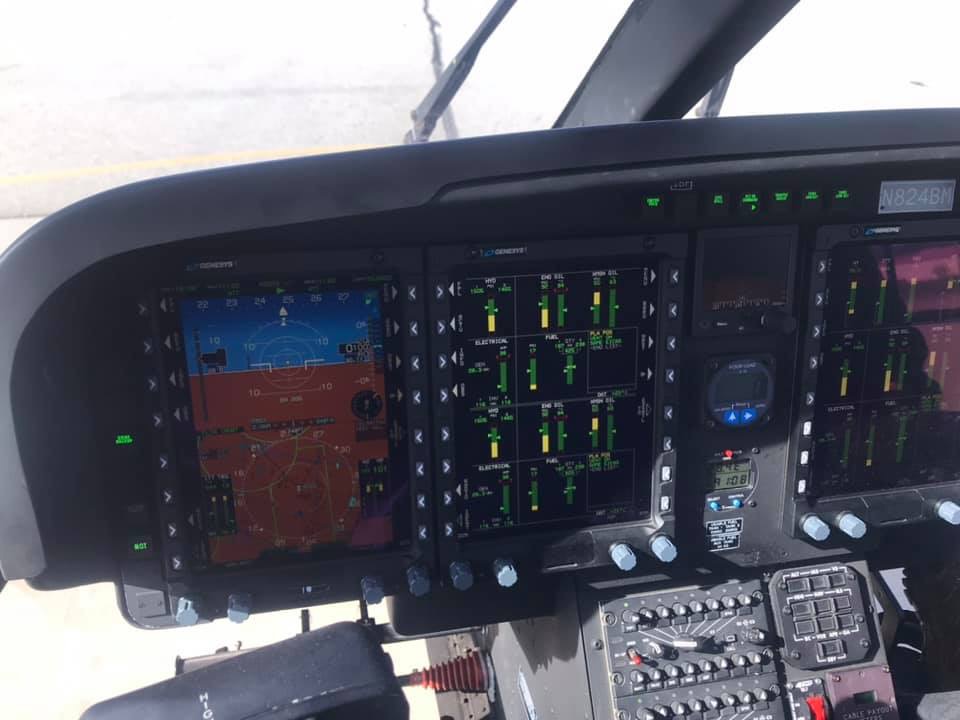 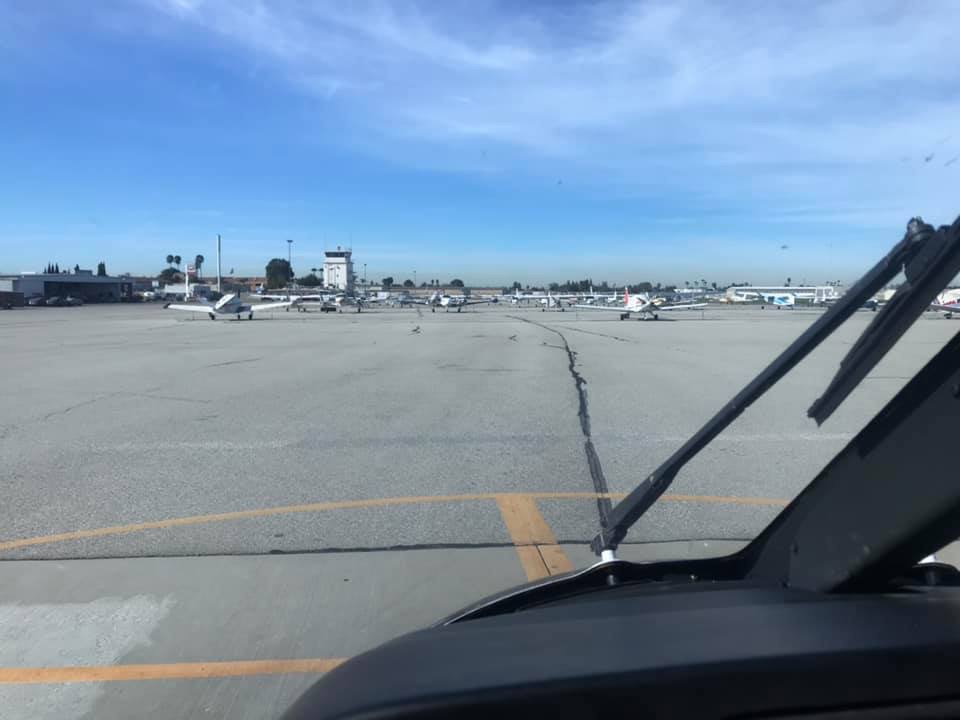 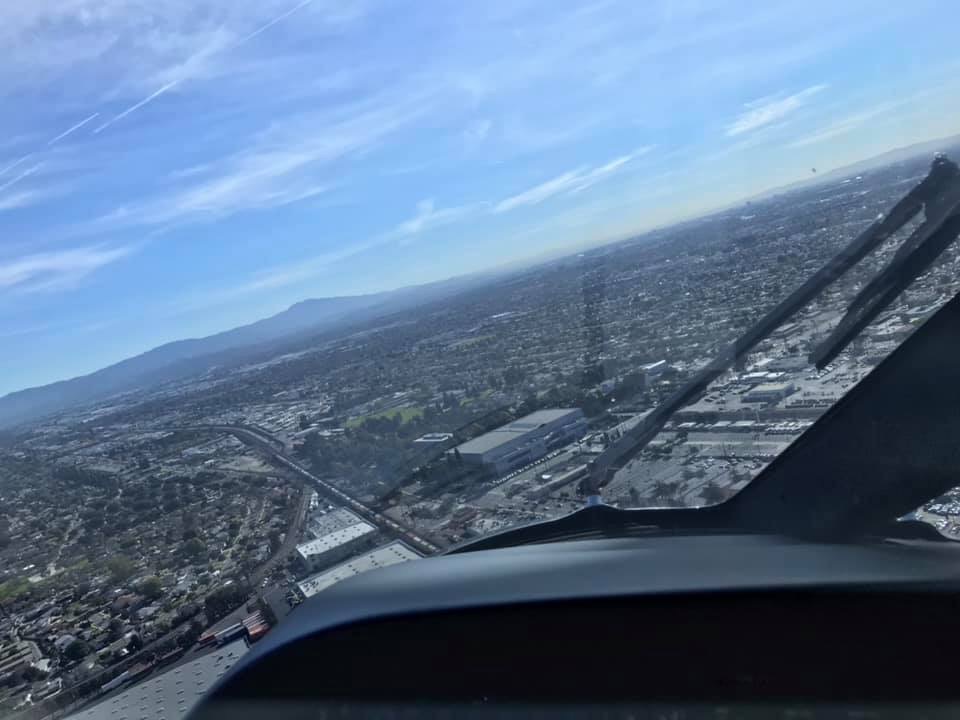 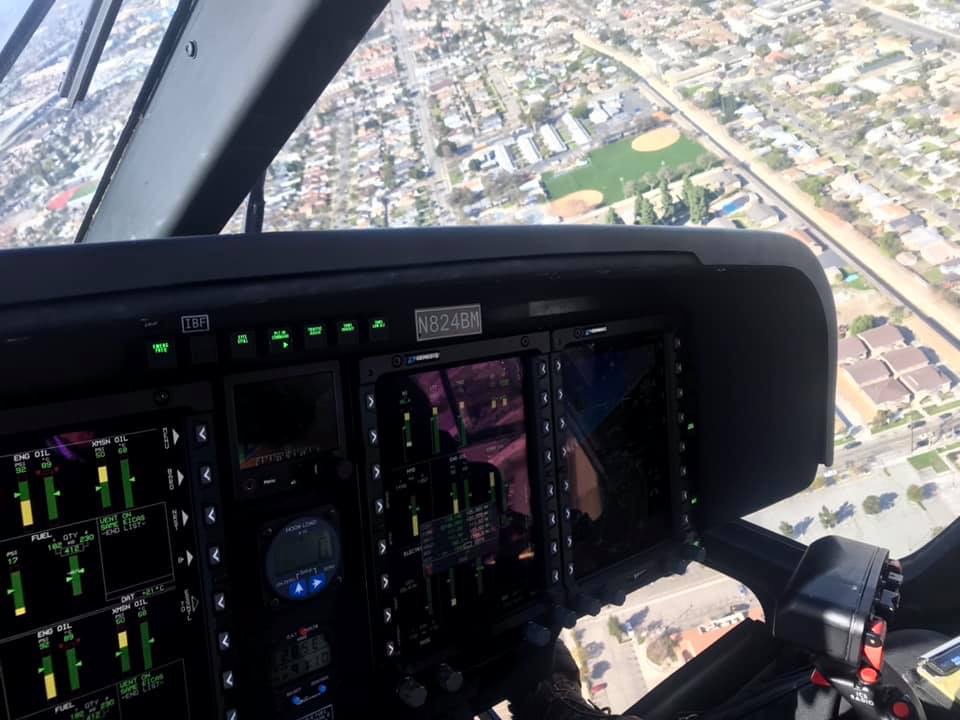 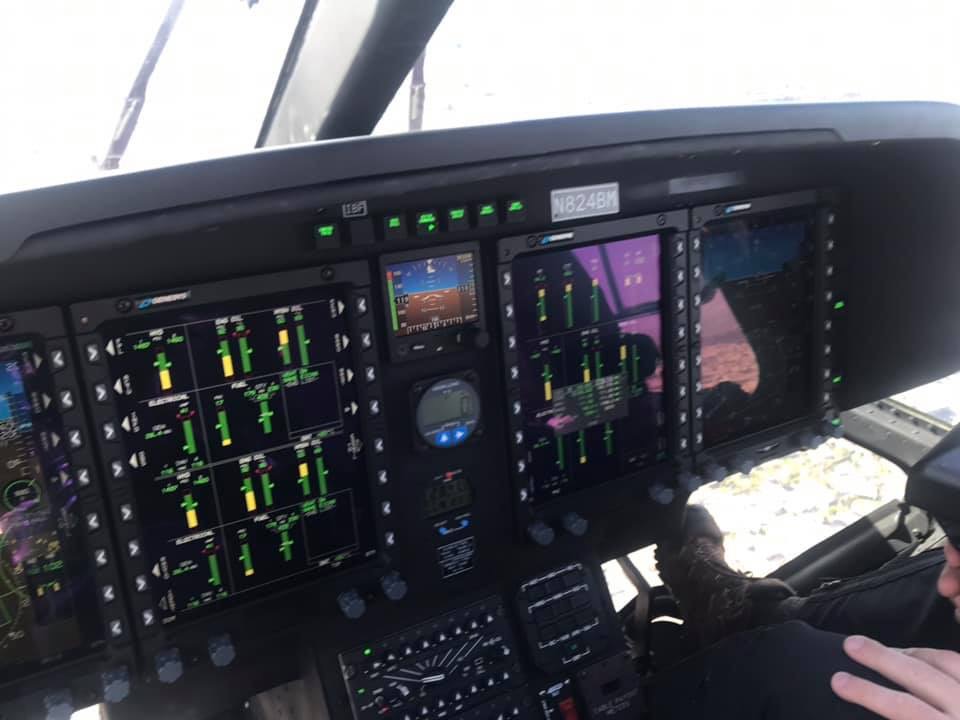 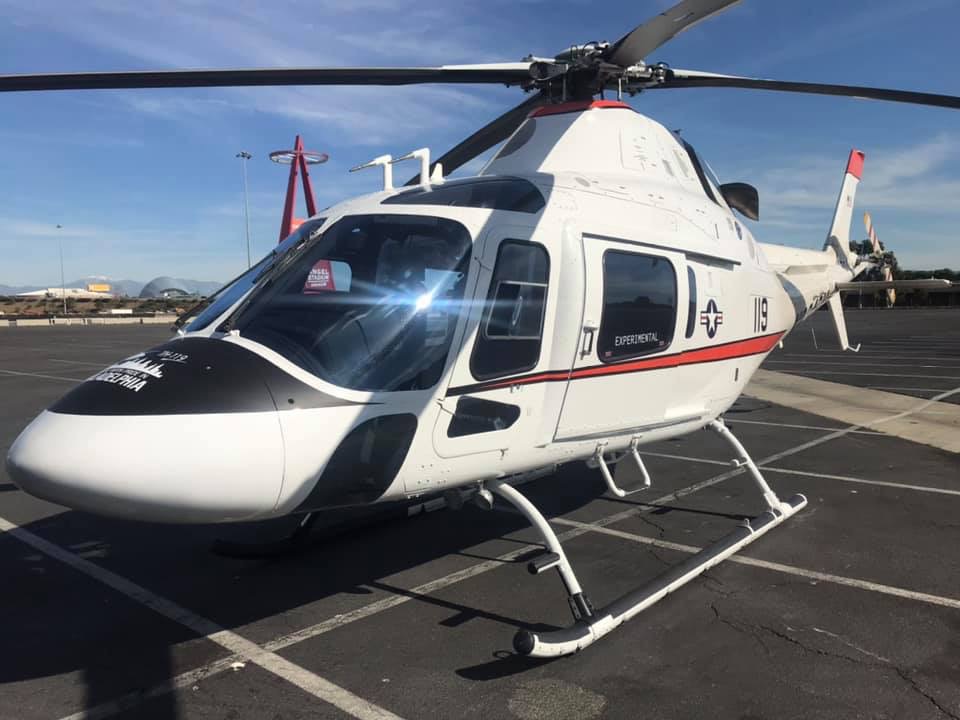 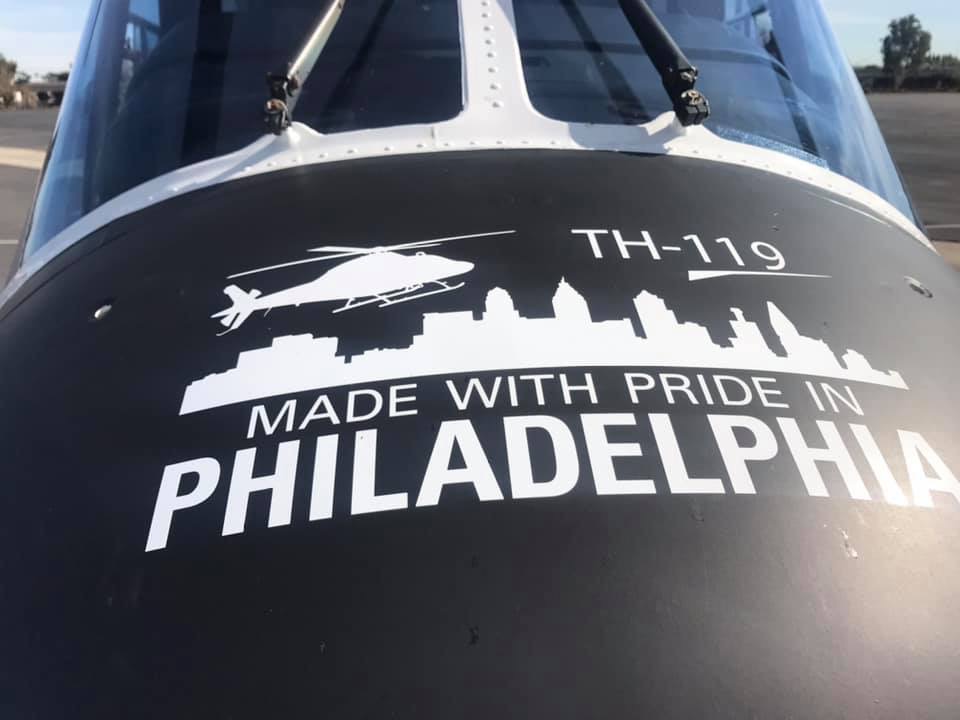 PhotEx said:
Is the DoD trying to buy a different type for every contract?
Click to expand...

I spoke too soon as Airbus Helicopters are shouting from the roofs at the US Navy decision to procure Leonardo Th-73.

Janes | The latest defence and security news from Janes - the trusted source for defence intelligence
www.janes.com

Book Reviewer
When I hear "Leonardo" and "helicopter" I start thinking: 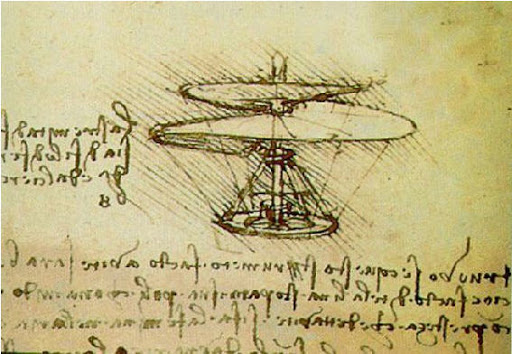 Anyhow with the Leonardo TH-73A as the United States Navy exercises options for another thirty six of the new helicopter trainer.

Navy rum ration to be reintroduced
2