BB Livestream. Volcano appears rather more active than his video this morning. There is some lightning in the top right hand side after 2 minutes.

The view this morning

Why is it I look at that bit on the left and can just see a big fiery knob..
New website...

re-stilly said:
Why is it I look at that bit on the left and can just see a big fiery knob..
Click to expand...

That was commented on this morning in the chat

johnboyzzz said:
That was commented on this morning in the chat
Click to expand...

That is a relief I am not the only filthy minded bugger in the world.
New website...

I think You can get ointment for that now... 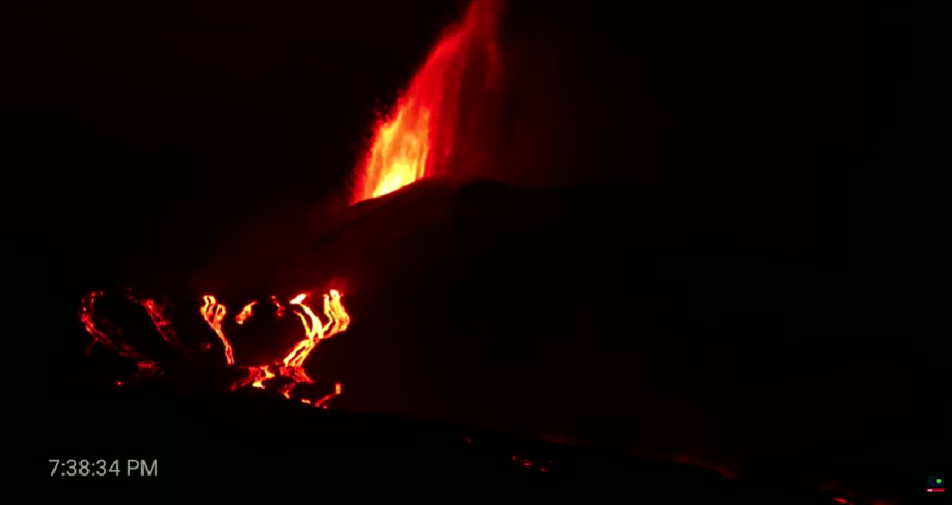 re-stilly said:
That is a relief I am not the only filthy minded bugger in the world.
Click to expand...

You are posting on Arrse.

AULD_SWEAT said:
I think You can get ointment for that now...
Click to expand...

Rub it on for around 5 minutes.

First time I have seen the Caldera from ground level.
I wants to finish my little bit and I wants to get home for my tea.

Just when it looked like the eruption was fading away, it's right back at full blast again.
NULL

This El Pais article is from Tuesday. The hope is that magma is channeled by the old flow path and doesn't cause fresh damage. However the risk is still very real. Advancing lava from La Palma volcano poses new threat to La Laguna neighborhood

the wents are wenting a lot of smoke on the wolcano 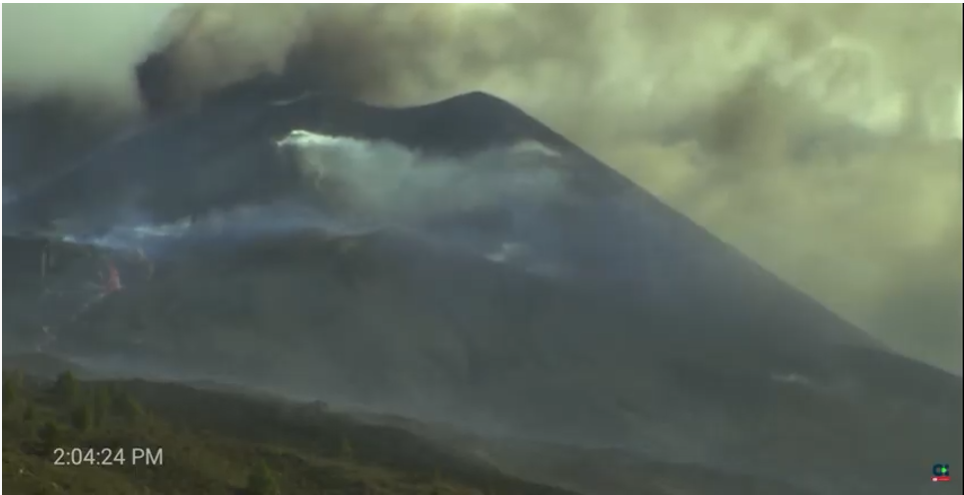 
Ash is being buried in landfill at the moment although it's use in building materials is being considered. 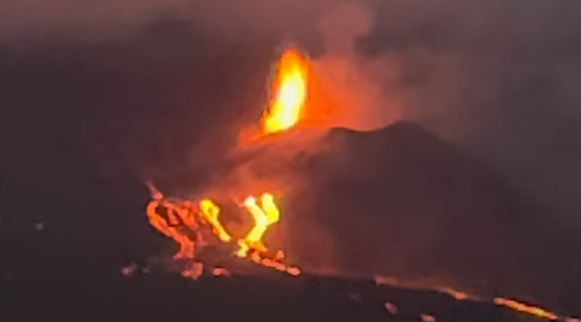 Older went has decided to went off and play agian 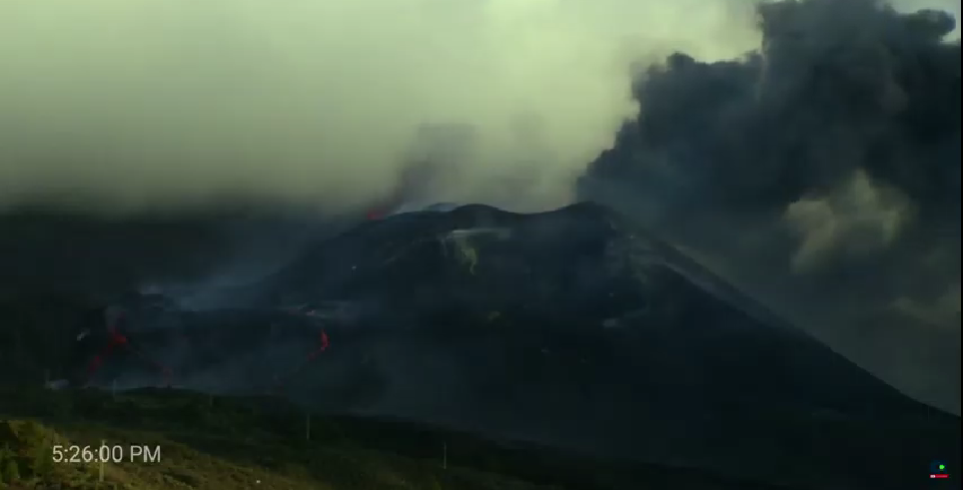 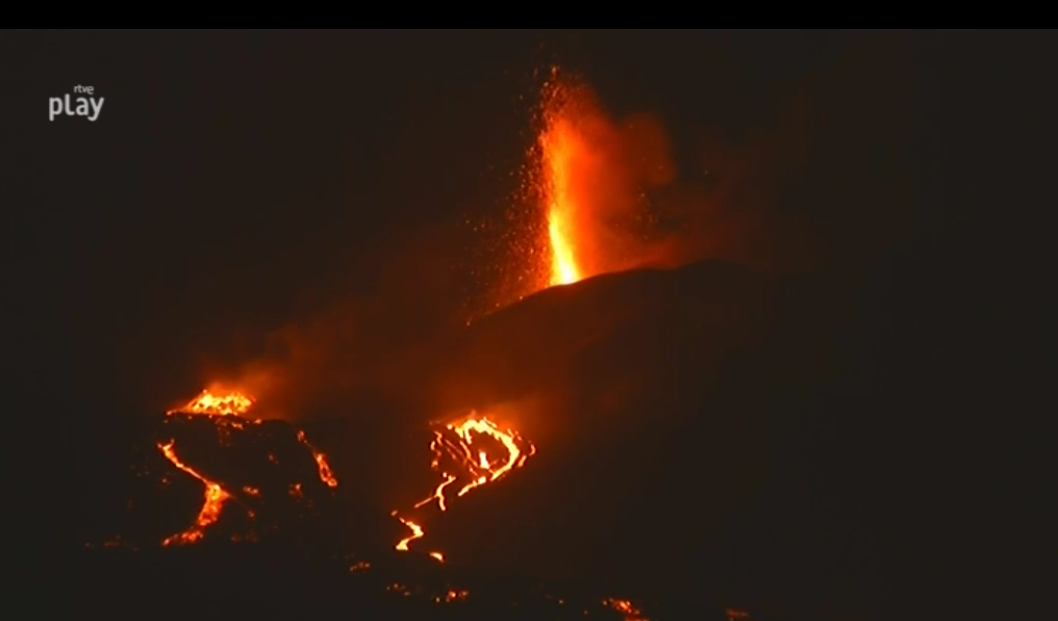 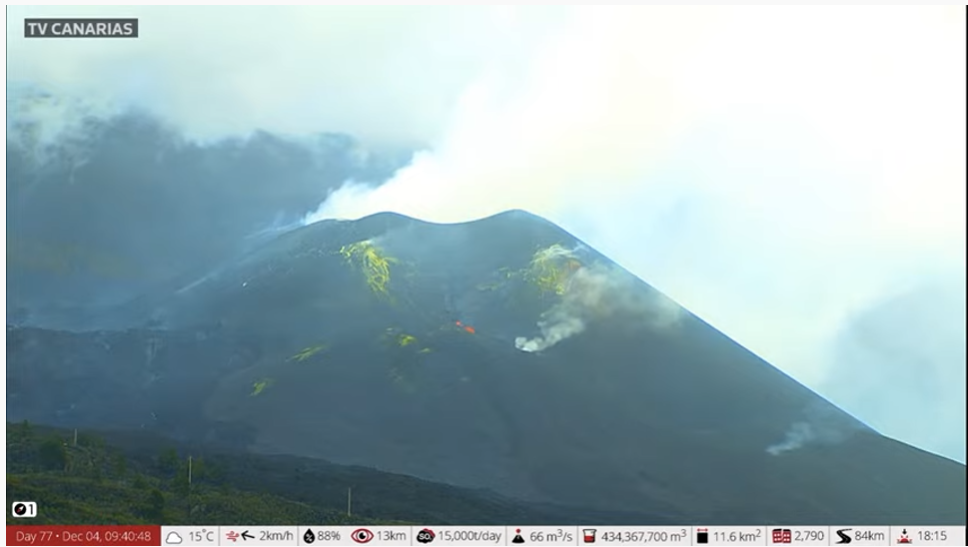 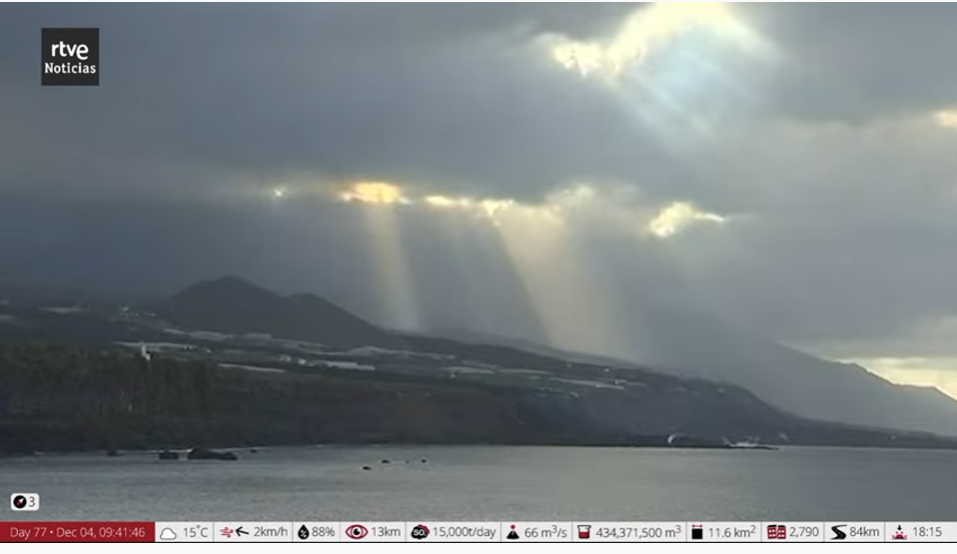 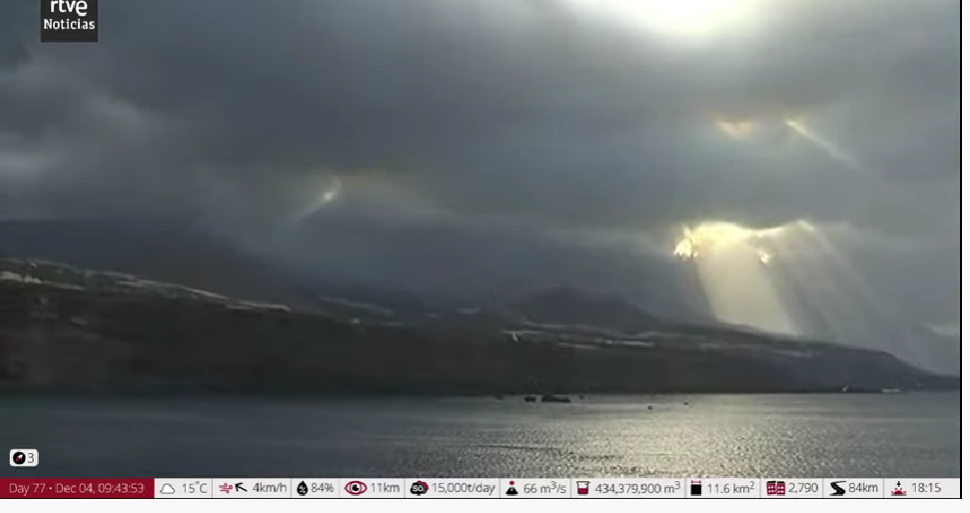 BB Friday. On his bicycle this time.

A volcano in Indonesia cut loose. There are at least 13 dead, 98 injured, and close to a thousand evacuated. At least 35 people have been hospitalized, and there are 41 people with burns.

From the descriptions in the photo captions it sounds like gas and lava caused some damage, but a lot was caused by heavy rains which mixed with the ash and flowed in a thick mud causing a lot of destruction.

La Palma seems to be getting off fairly lightly in comparison, but it does suggest that the thick layers of ash could be a problem if the ash turns to mud in heavy rain and causes mud flows.
NULL

Speech: OPCW Executive Council meeting: 18 April update on the use of a nerve agent in Salisbury