John Leslie cleared of 'having a go' on a lady's chest.

philc said:
Is this the 3rd or 4th Court Case?

If he has been a bit forward with the ladies, a naff chat up line, I am famous sleep with me, we have seen, meet or encountered someone like that, then he is a tit and should of been warned off years ago. However multiple attempts at prosecution are not on.

As for 4x4 Ulrika Jonsson the less said the better.

23 Minutes must send warning bells to the CPS, can he sue for malicious prosecution?
Click to expand...

That 23 minutes was probably the jury eating their packed lunch and then saying "give it five minutes to make it look respectable". Frankly they had probably already decided during lunch breaks, various intermissions in the case or even while sat at their jury table in the jury waiting room before the day starts.

Kit Reviewer
Book Reviewer
Michael Barrymore was involved in far worse and still manages to get on air
It is in truth not for glory, nor riches, nor honours that we are fighting, but for freedom -- for that alone, which no honest man gives up,
As true today as in 1320.

Once you're on the radar, every filthy slapper wanting to get 30K off the Murdoch rags for a bunch of lies will target you........

Knowing a few minor celebs over the years, I have little doubt that, in his heyday, John Leslie likely had more flange thrown at him at regional nightclubs than a plumbers apprentice.

I also have littl doubt that during those evenings, there was a significant amount of alcohol-fuelled good-hearted banter and pissed up birds demanding a selfie, and that more than a few asses were grabbed and Boobs weighed (wahey-ed)

I’m not all that certain that most would class that as ‘sexual assault’, at least not of the ‘nefarious’ nature that someone should be prosecuted for, rather than ending up with a slap across the face or a drink thrown at him. Particularly where the complainant only seems to have brought it up ten years later

Provost said:
Did Lucy Porter have a beard?
Click to expand...

If she did the laughs she gets on TV would be real not canned.

Cold_Collation said:
Quite. A good friend was close to the DLT case. Apparently, not a fair outcome for the bearded one.
Click to expand...

A the one where his ‘victim’ had made a good living referring to the incident in her shows, before deciding it was terrible and he must be punished.
NULL

Cregg Bristle said:
A the one where his ‘victim’ had made a good living referring to the incident in her shows, before deciding it was terrible and he must be punished.
Click to expand...

The charge that was added on for the retrial and the only one that he was convicted of.
P

His brother was a Chief Inspector in the Met and was just as big a knob.

par avion said:
His brother was a Chief Inspector in the Met and was just as big a knob.
Click to expand...

I'm surprised he wasn't parachuted into XS. The Met lurv doing that sort of thing.

I wonder if he had a share in the Kohli property portfolio?
M

I've been doing and putting / bragging about this stuff for yonks, never made a single headline ever. One rule for minor TV stars, another for folk like you and me.
P

He started off as a PC at Hayes on XH next door in about 1990 He was about 30 when he joined and with a degree. I think he went to XS as a Skipper. I next came across him at QK at Wembley in about 2000 when he was a CI. He was always noticable by his broad Jock accent.

When the East Europeans started flooding in, in 2004, all the Asian officers were morgaging themselves up to the eyeballs buying property and renting it out to East European famillies with one family to a room in a three bed-roomed house and charging each couple £500+ a month rent.

Coincidentally, I note that Stephen K. Amos seems to trying to revive his career amongst the right on circuit once again... 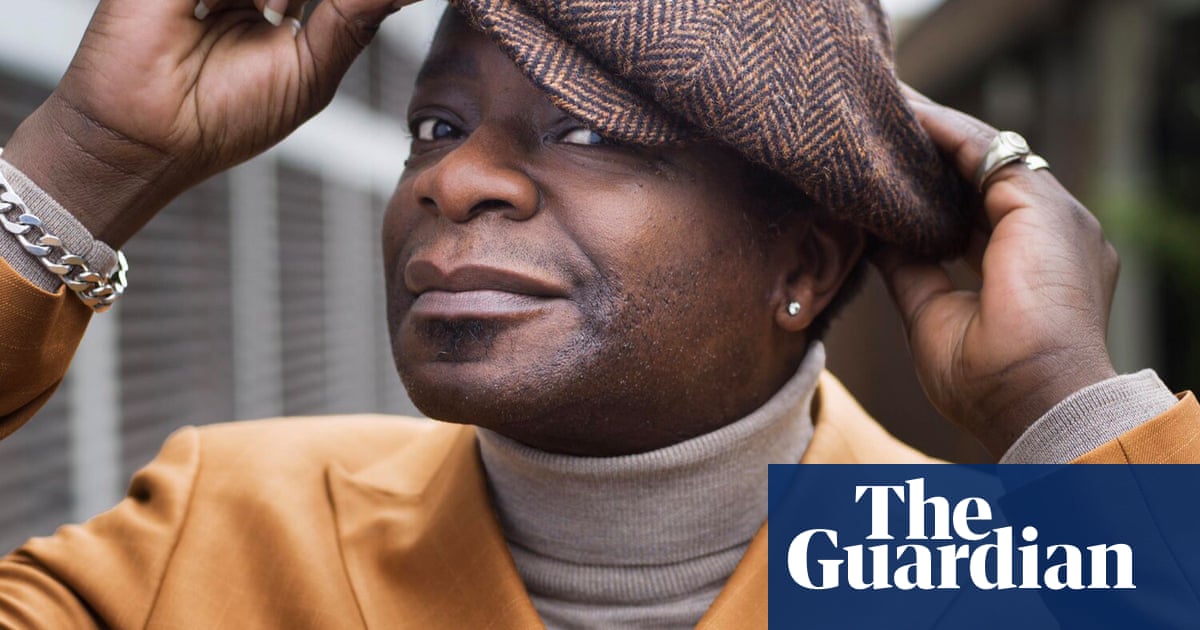 bigeye said:
A refreshingly honest photo. She's to be commended.
That said, I've just realised I'm busy all this month and next.
Click to expand...

Who could blame you, not going out, what with that nasty disease going around?*

*May or may not have something to do with Ms J.
We are just like every other civvy.

Provost said:
Did Lucy Porter have a beard?
Click to expand...

You're a bad man!

Selecting which EU Country to get a passport for, Italy, Poland or Germany?

Adventures of a Cold War Warrior by John D. Rowbottom

Those Welsh 'inbreeding' jokes not so funny anymore
2 3 4