The old Queens Barracks in the background? 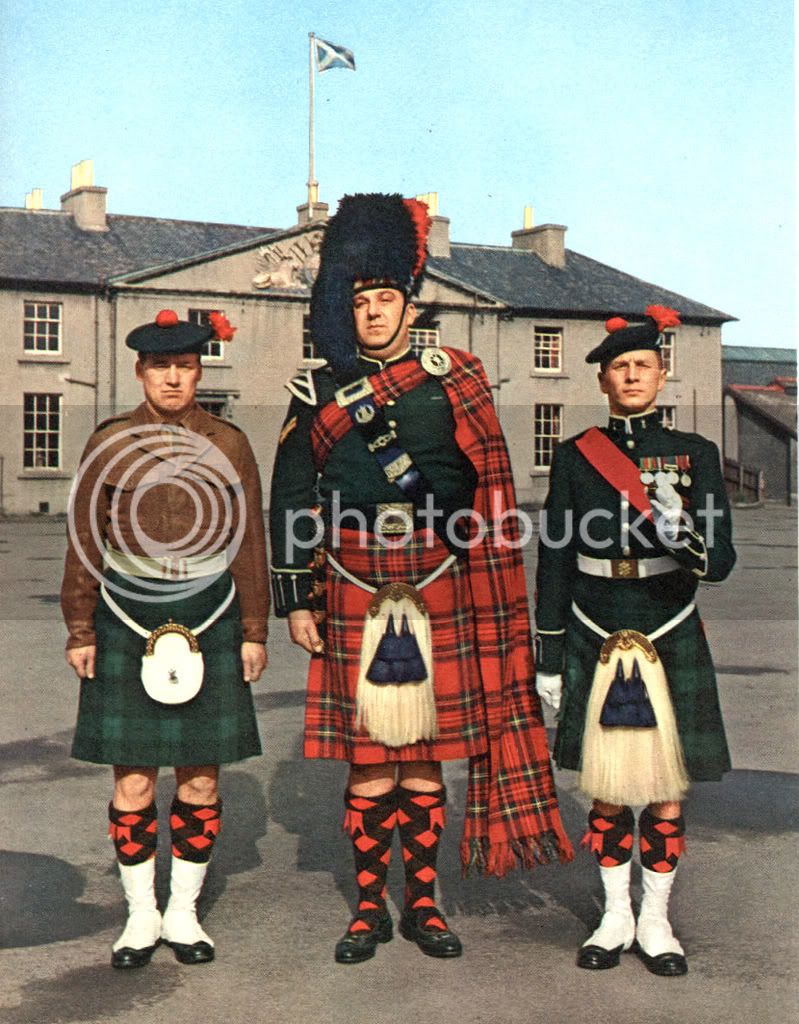 If the medal spotters could help i'd be grateful too.

RIP
The guy in the middle looks like he nicked a few pies in his time, but I wouldn't be the one to mention it. Second from the right, medal, looks like a GSM, pre 62?
"Remember that you are an Englishman, and have consequently won first prize in the lottery of life".

Not a clear picture, but I think we have:

The Coronation Medal 1953
'A nation can survive its fools and even the ambitious. But it cannot survive treason from within. An enemy at the gate is less formidable, for he is known and carries his banners openly against the city. But the traitor moves among those within the gates freely, his sly whispers rustling through all the alleys, heard in the very halls of government itself. For the traitor appears not a traitor; he speaks in the accents familiar to his victims, and he wears their face and their garments, and he appeals to the baseness that lies deep in the hearts of all men. He rots the soul of a nation; he works secretly and unknown in the night to undermine the pillars of a city; he infects the body politic so that it can no longer resist. A murderer is less to be feared.'
-- Cicero, 45 BC
A man who foretold the Labour Party for they are The Enemy Within.

Thanks for that, sounds good enough for me


...three Scotsman taking dourness to a new level?
"As we moved slowly through the outskirts of the town we passed row after row of little grey slum houses running at right angles to the embankment. At the back of one of the houses a young woman was kneeling on the stones, poking a stick up the leaden waste-pipe which ran from the sink inside and which I suppose was blocked. I had time to see everything about her - her sacking apron, her clumsy clogs, her arms reddened by the cold. She looked up as the train passed, and I was almost near enough to catch her eye." Orwell, The Road to Wigan Pier

Book Reviewer
... a young Vladimir Putin on the right as we look at them?
Join an active Arrse Torn faction? Visit this page. www.torn.com/1954662
Hobo Wars? https://www.hobowars.com/in.php?player=2856238

the guy on the left is wearing no medals. I think he is probably a soldier of some sort. Hope this helps.

K
Letters to those who need it
2 3