Iraq. Militants take back Mosul, Tikrit and march on Baghdad

Pictures this time - thought I'd seen this before mind.

When routine bites hard, And ambitions are low, And resentment rides high, But emotions won't grow...
By voting on this post with a Dumb I confirm that I am a more than a bit stupid and an all round loser.

Canada is pulling troops out of Iraq and moving them to Kuwait. Canada leads the NATO training mission in Iraq.
Canada pulls military trainers out of Iraq as pandemic spreads
This appears to be the result of a combination of two factors. One is that the COVID-19 outbreak has left fewer Iraqi troops available to train. The story doesn't go into details on that point, but mentions that the matter is considered "sensitive". That could be ominous.

The other reason given for pulling troops out is that the American assassination of General Qasem Soleimani has destabilised Iraq.

There is no definite information on whether or not this is the beginning of winding down operations in Iraq permanently.
NULL 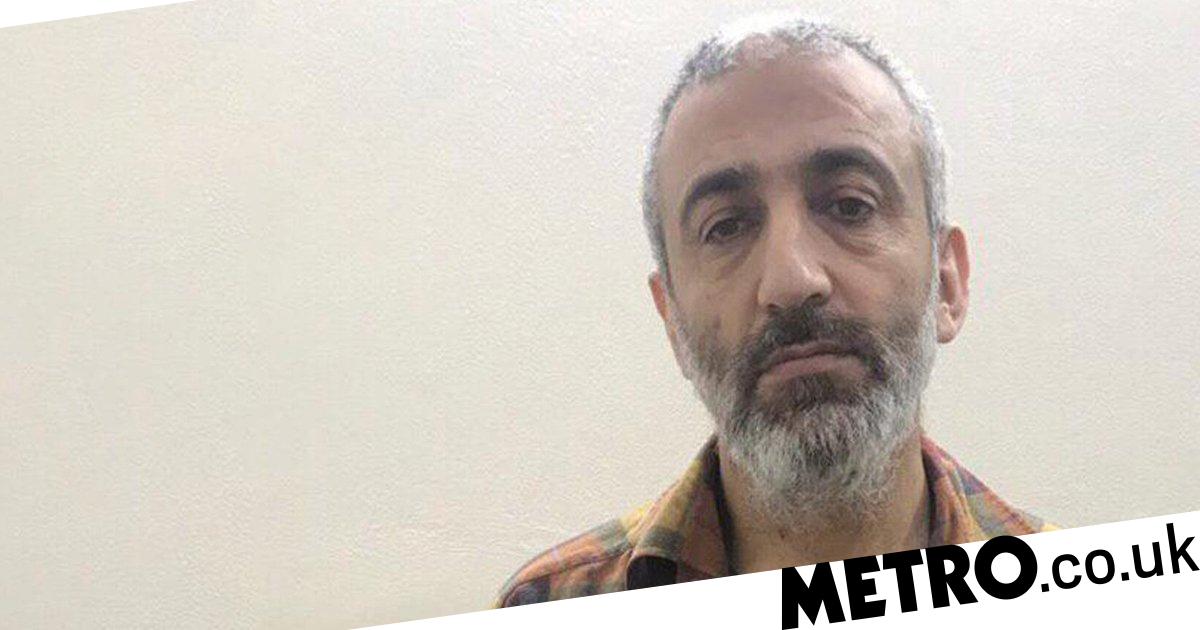 The terror cult's previous leader Abu Bakr al-Baghdadi killed himself during a US raid.

Host Nation forces screwing the nut..
[Barbarella] 12:55 am: watch out - he will shit on your coffee table and put eggs up your bum.
You must log in or register to reply here.