RandomCivvy said:
Spot on about Brit ex pats sadly. I had locals asking if I was Italian or German because I was holding up my end of a conversation making an effort, get my pronunciation at least semi comprehensible and generally to speak and learn Spanish. Sad commentary on Brits abroad.
And yes I have had those convos with foreigners living here, the few Russians I've met are particularly know it all.
Whether or not Afghanistan, Iraq was a good idea, even at the time you'd have thought that we were invading Sweden and not a dictatorship the way people were talking and still talk.
It doesn't occur to a lot of these people that the reason they are so clued up on the myriad crimes of the British is that a certain sort of Brit has gone out of their way to tell the world about it. Usually shorn of context or comparison.
If only there was some sort of institution to educate people about history...
With "BAME" types I generally don't go there and keep to small talk... although my "Indian" friend (he's from Ealing, grew up in Kenya and sounds super posh anyway) I do occasionally put right on his misconceptions on The Raj, Partition etc.
Click to expand...

It's ironic that people come here and slag off Britain so much, despite this country being much better than others. And yes, we have the best manners.
C

Sana said:
It's ironic that people come here and slag off Britain so much, despite this country being much better than others. And yes, we have the best manners.
Click to expand...

Piss off slag.
"And Darkness and Decay and Covid held illimitable dominion over all."
C.A. Poe.
W

CSM's Despair.. said:
There is a culture war (for want of a better term). Unfortunately, museums are just another battleground.

The solution is to make your voice heard and to apply pressure intelligently: Use the system. A lot of the time, those trying to rewrite history and undermine everything that is good and decent in society are simply cranks. They are pernicious, but ultimately ineffectual. They've often just slipped into a vacuum created by public apathy and grown to fill it.
Click to expand...

Having been a regular at the NAM in Chelsea, and spent a lot of time at the IWM, I completely 100% agree with you! You should see the 2 museums in Algeria though! The Hall Of Martarys and THe Central Army Museum. Mothing PC about that! LOL!
Last edited: 16 Dec 2021
W

Big up MLE - the origins of London's 21st century slang

The communities that created Notting Hill Carnival have shaped language as well.

“This way of speaking is characterised by a vocabulary reflecting a high degree of ‘black’ (terms possibly coined by African-Caribbean speakers in the UK, and US black ‘street’ language and hip hop terminology) influences, with some noticeable ‘cockney’ elements too.

I on the other hand have a totally different word for it.

And that word is -

Made up, pretend Gangsta, would never use it once I get a job, actually grow up, or in the company of my parents, utter Bollox.
Click to expand...

You mean like PUSH HER ON THE
FLOOR, FLOOR, FLOOR
until she's
RAW, RAW, RAW
BOOM-TITTY-SHAGGA!
ROTFL!
W

oldnotbold said:
The museum, never a "must", enjoyed a brief popularity, as several hundred Trip Adviser 1* (and I don't mean brigadier level) reviews hit before Trip Adviser locked it. As the article says, the woke curator went pretty soon after.

With all of this stuff, if you don't like it moan....Fill in the comment cards, review etc. I have dealings with several tourist attractions and they watch the various review sites. They'll ignore the obvious green crayon stuff but if lots of visitors complain about the same thing they will take note.

Over the river, the National Army Museum is getting back to being a military museum. The management eventually realised that the promised new audiences weren't going appear and annoying the existing ones was a mistake. It'll take a while, as the ill-judged refurb cost tens of millions of pounds, but at least they've started to correct the mess the consultants, and former Director, made.
Click to expand...

I used to be a regular until they barred me!

WhiteCrane said:
I used to be a regular until they barred me!
Click to expand...

And All Bran disappeared from the supermarket shelves.
W

JackSofty said:
And All Bran disappeared from the supermarket shelves.
Click to expand...

\yeah I know, but what has this got to do with me being barred from a museum please?
F

WhiteCrane said:
\yeah I know, but what has this got to do with me being barred from a museum please?
Click to expand...

Why were you barred? 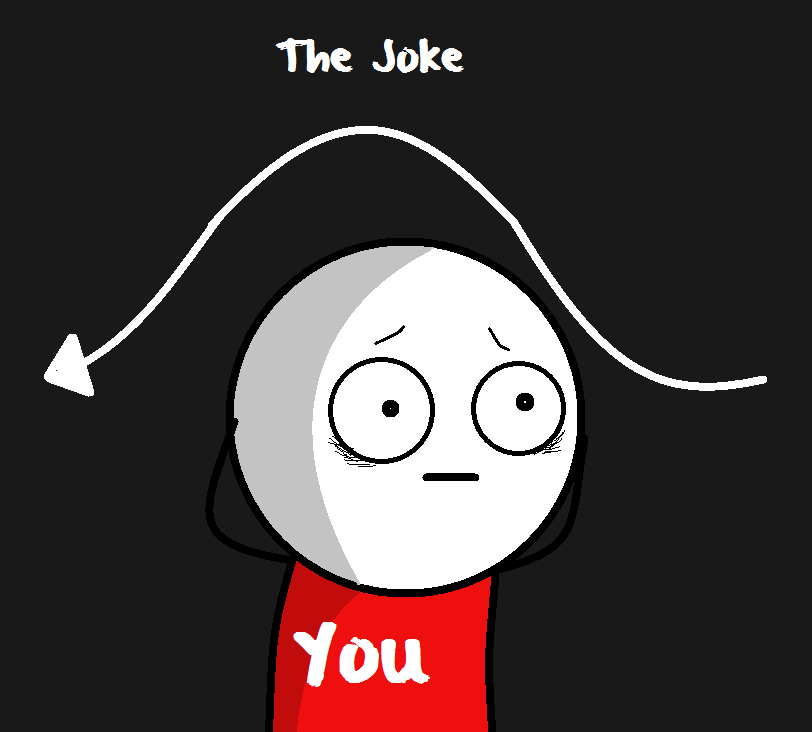 Filthy_contract said:
Why were you barred?
Click to expand... 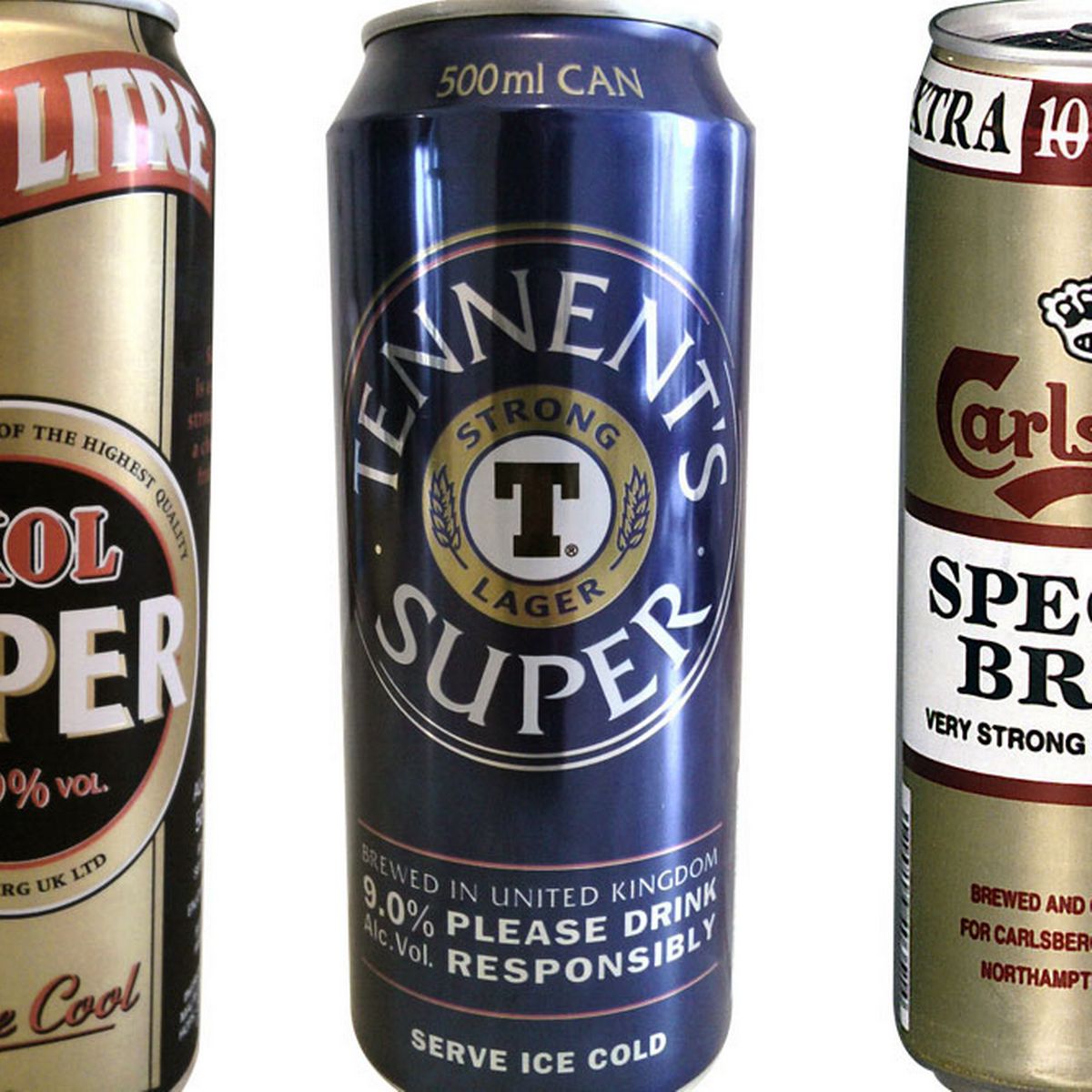 Filthy_contract said:
Why were you barred?
Click to expand...

It was not booze!

WhiteCrane said:
It was not booze!
Click to expand...

Having sex in a public place ? (well done if you did)
" People will shout out your name for generations Mr Putin "

Londo said:
Having sex in a public place ? (well done if you did)
Click to expand...

So why did you get barred?

Or is this a game of hangman? Or Cluedo.

Hurry up, I’m getting cold and bored!

Archibald_gruffnut said:
So why did you get barred?

Or is this a game of hangman? Or Cluedo.

Hurry up, I’m getting cold and bored!
Click to expand...

Did he throw some kid off a balcony? That happened down his way recently. The - attempted murdering child-killer!
Do Christians sin? Yes. While we will always “fall short of the glory of God” (Romans 3:23), we have the hope that the power of God is at work in us to “make us more and more like him as we are changed into his glorious image” (2 Corinthians 3:18, NLT).
St. Paul is cleverer than you so f*ck off!

C
The Times: Cambridge college named after Churchill to debate his ‘backward’ views on race
4 5 6