How would Ukraine have coped if it had been our Armed Forces defending?

Bus Pass 01 said:
E-3 Sentry were are told is clapped out, but have been purchased by Chile AF so they expect to get a few years out of them? also one airframe sold to USN !!! According to my old school atlas the delivery flight from Waddo to Chile is a long way so they must be up to it. So here we are largest war in Europe since 1945 and we have an airbourne AEW gap! NATO E-3 fleet must be fully tasked so cannot help out. Or is this gap to cover the pilot shortage? CAS Wokie Wiggie hope we do not go to war this summer!
Click to expand...

The French have been active over the North Sea with their E3s as the NATO E3s have been burning through airframe hours over Poland. The RAF E3s going to Chile are being rebuilt, it would appear as a Phalcon type airframe by the Israeli's. The number of E3s available to the RAF has declined over the years, the three to Chile, one will be a spares source.

It seems that we didn't learn what an AEW capability gaps means 40 years ago.
I know others are providing the capability at the moment but we should be ensuring we can do all that is required of us.
Democracy will cease to exist when you take away from those willing to work and instead give to those who would not.
Thomas Jefferson
B

diverman said:
The French have been active over the North Sea with their E3s as the NATO E3s have been burning through airframe hours over Poland. The RAF E3s going to Chile are being rebuilt, it would appear as a Phalcon type airframe by the Israeli's. The number of E3s available to the RAF has declined over the years, the three to Chile, one will be a spares source.
Click to expand...

French AF have 4 x E-3 with a large area to cover.

Hopefully the Wurzels would have been leading the Zomerset Special Tractor Squadron into battle
Join me at Torn-City - MMRPG , meet interesting people and put them in hospital, so join up here: https://www.torn.com/2322286

Yokel said:
Yes we do - and there is a possibility that Ukraine will need to. However we cannot be invaded by land - bar Northern Island. Geography matters! Defending an island is somewhat different to defending a nation with vulnerable land borders.

However that does not mean this type of thread does not have merit, and create points worth discussing. Over the last few years I have watched various programmes on things like Forces TV with what used to be Challenger II units adapting to the future - replacing sixty odd tonnes of tracked armour and a 120mm gun with with looks like a beefed up beach buggy, armed with a GPMG or two. How exactly is that adapting to modern threats? Even if it made sense at the time of SDSR10, has anyone rethought it in recent years?

Similarly the cuts to RAF transport aircraft numbers, and things like retiring the E-3 Sentry before its replacement is ready, or getting rid of the Sentinel R1. RAF transport and ISTAR aircraft have been busy in recent months.
Click to expand...

Kick arse. (I find officers sometimes like a very quick synopsis) ... but it seems 100's of their tanks have the same design flaw as their Navy cruisers (Now down to 2 of 3 of that class) ammunition explosion followed by fire..... with absolutely nothing to do at all with any possible contact with the enemy.

Seriously.... Probably rush in and grab as much ground as sensible then use the old Von Manstein rolling defence back with the NATO twists to attrite....... and they have already been seriously attrited......, vehicles and manpower and morale.

Favorite Putin story about a cornered rat....... Tac nuke is not off the table. 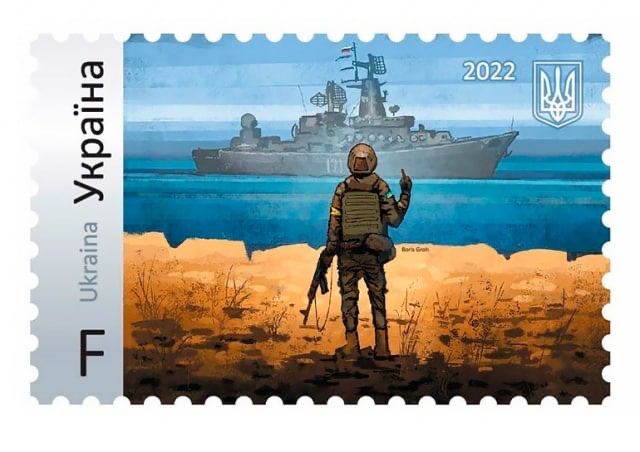 But is the threat likely to be a Convoy towards Kyiv type situation or a Little Green men in Crimea type situation?
Click to expand...

Little Green men for sure, arrivals by rubber boat now at 600 per day, insertion from submarine, fishing boat and rusty merchant ship no poroblem. Plus some sort of 5th colum here already?

It looks like the Russians have an ambitious encirclement concept, (they've obviously been talking to Emcon, but haven't realised he's an ignorant arse) but they have moved too soon, with too little force in reserve, and with all the unsolved problems still in place.