How does the 2 REP (FFL) compare to the British Paras?

QRK2 said:
To be fair they've done better that most posters on here with their correct use of the apostrophe.
Click to expand...

True that. Most posters' grasp of the apostrophe's correct use isn't all that. 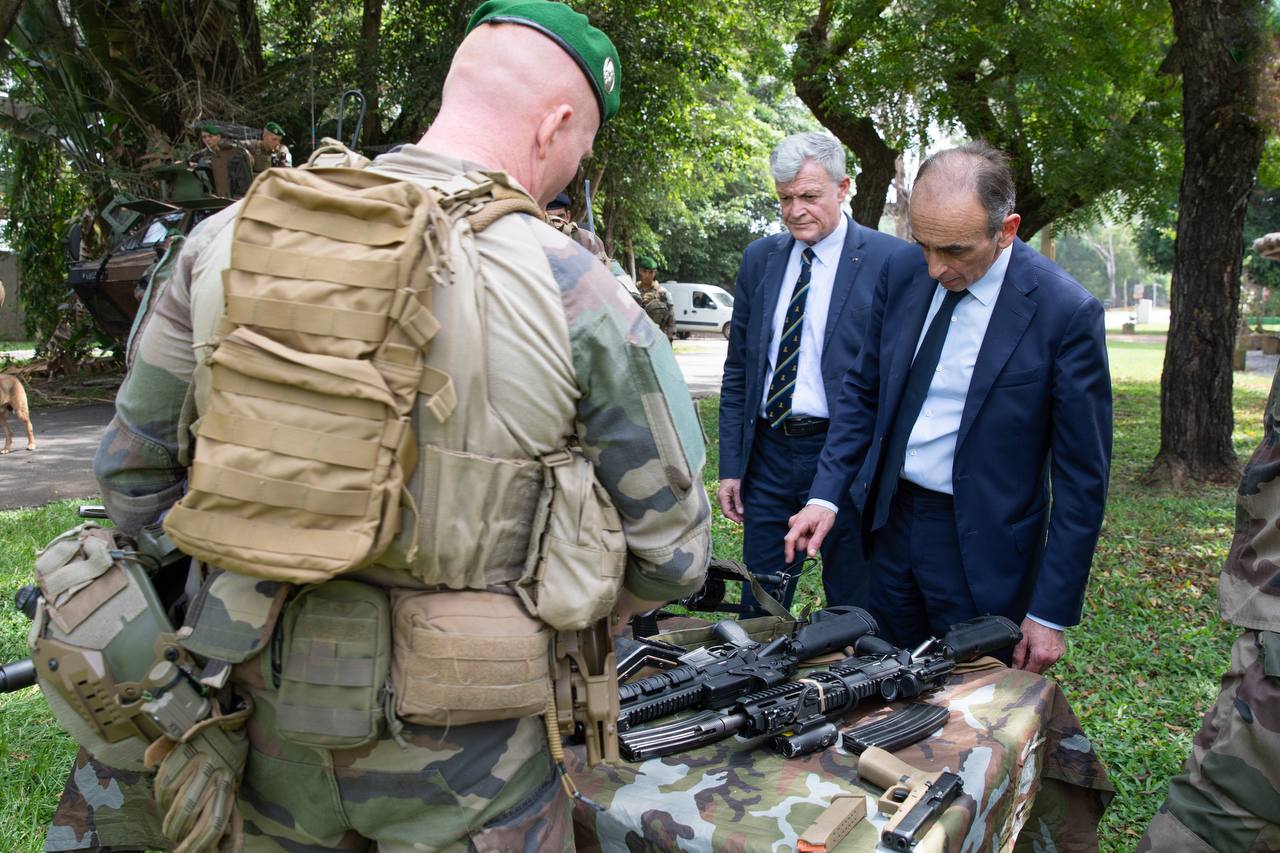 I presume the French Armed Forces do such a thing for all candidates?
“Grant unto them the assurance of thine ancient promise that thou wilt ever be with those who go down to the sea in ships and occupy their business in great waters."

Not at all and this is going to be questioned....up stairs
Pdt Macron canceled his visit to Mali (Barkhane) for the christmas greetings to the troops. I think because of COVID
The usual is, Ministre de Defense, who visits the troops
Think it was in 2019 that Macron visited Chad (Barkhane)

I wouldn't read too much into it personally, but it does provoke some interest.
“The most dangerous worldview is the worldview of those who have not viewed the world.” — Alexander von Humboldt
“A great many people think they are thinking, when they are merely rearranging their prejudices.” — William James

Glad_its_all_over said:
Not the greatest commentary ever, given that @Condottiere has been around here for years and has consistently been an interesting, informative and witty poster and you.... well, who are you and what are your qualifications for making that assertion?
Click to expand...

Jonnynoname/bigjim/brookbond, etc etc etc. He's a bit of a nob.

Yep I was thinking it was the same bellend , what's wrong with some people ? If you don't like it here you are free to leave .

Jean d'Épée said:
You have no connection to him do you? I believe he started his contract in the late 80s, don’t know which regiment
Click to expand...

Will get back to you's about the primes / bonuses etc..soon, am a bit occupé @ the moment

The other chap I think is Bertrand de la Chesnais, recently appointed as Zemmour's campaign director.

A career officer, he retired as Général de Corps d'Armée, and held the post of MGAT, 2IC of the French Army (Major Général de l'Armée de Terre). He conceived and put in place Op Sentinelle after the January 2015 attacks.
Click to expand...

Not sure that the attemopted association of right-wing politicos with the Armed Forces is going to go down that well with the majority of the French public. It would be interesting to see how the French CEMA (UK=CDS. NATO=CHOD) reacted to it?
“The most dangerous worldview is the worldview of those who have not viewed the world.” — Alexander von Humboldt
“A great many people think they are thinking, when they are merely rearranging their prejudices.” — William James

I was aware but didn't want to post...bureacrate
Zemmour had clearance but it is strickly controlled, photos and declrations, etc
Why a camp with the Legion ?
Com job !

The Legion is on guard.
“The most dangerous worldview is the worldview of those who have not viewed the world.” — Alexander von Humboldt
“A great many people think they are thinking, when they are merely rearranging their prejudices.” — William James 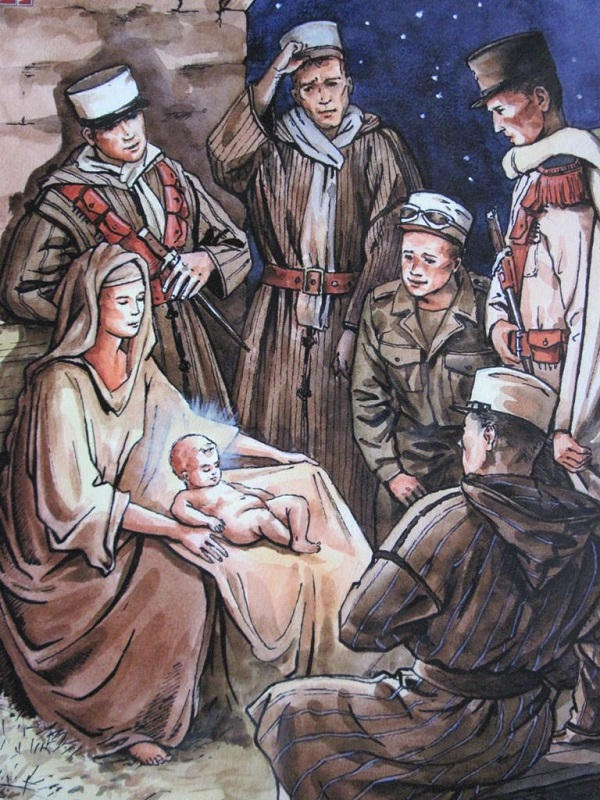 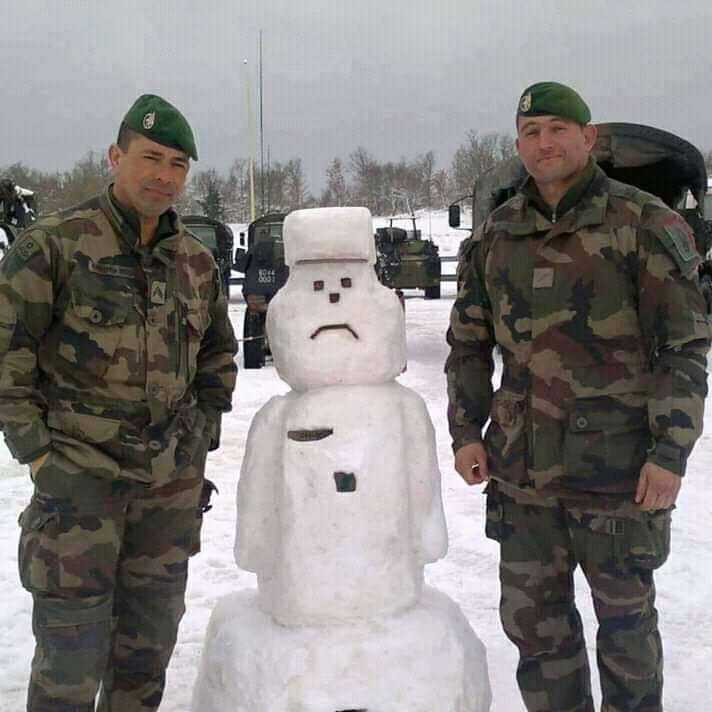 Glad_its_all_over said:
True that. Most posters' grasp of the apostrophe's correct use isn't all that.
Click to expand...

It's the difference between knowing you're shit and knowing your shit.
NULL

Santa has returned to his day job for the rest of the year:

“The most dangerous worldview is the worldview of those who have not viewed the world.” — Alexander von Humboldt
“A great many people think they are thinking, when they are merely rearranging their prejudices.” — William James

Sixty years ago this year, the French Foreign Legion departed its Headquarters and Depot at Sidi Bel Abbes in Algeria, where it had been based for over a century and installed itself at Aubagne in the South of France:

This began the move out of Algeria and the last Foreign Legion Regiments (including 2 REP) left Algerian soil in 1967 when the negotiated terms of their extended base leases ran out.
Last edited: 1 Jan 2022
“The most dangerous worldview is the worldview of those who have not viewed the world.” — Alexander von Humboldt
“A great many people think they are thinking, when they are merely rearranging their prejudices.” — William James

I debated whether or not to post this but I’ve decided to, as it shows the reality of the legion and the camaraderie in it. It’s a slight thread deviation so apologies in advance.

The legionnaire on the right, Caporal Marian Gemeiner from Slovakia, died on the 26th of December 2021 after battling cancer for 6 months.

Standing at over 2 metres tall, Gemeiner was a literal giant and muscular beast. He looked fearsome and scary but actually he was the definition of a gentle giant. He had a heart of gold. With his unique humour and his constant smile, he gave so much to his platoon and lifted morale daily just be being himself. His humour was unrivalled and I’ll never forget how much he had the ability to make anyone laugh, from legionnaires to colonels, and he always treated everyone with respect.

Gemeiner deployed on Operation Barkhane to Mali and to New Caledonia. Before the legion he completed 9 years of service in the Slovakian army. He was strongly liked in the company for being a dependable and caring guy who was always motivated and cheerful, even when the chips were down (which they were a lot at times).

Right to the end, he stayed positive and remained selfless.

Tomorrow there will be a ceremony in Aubagne dedicated to him. 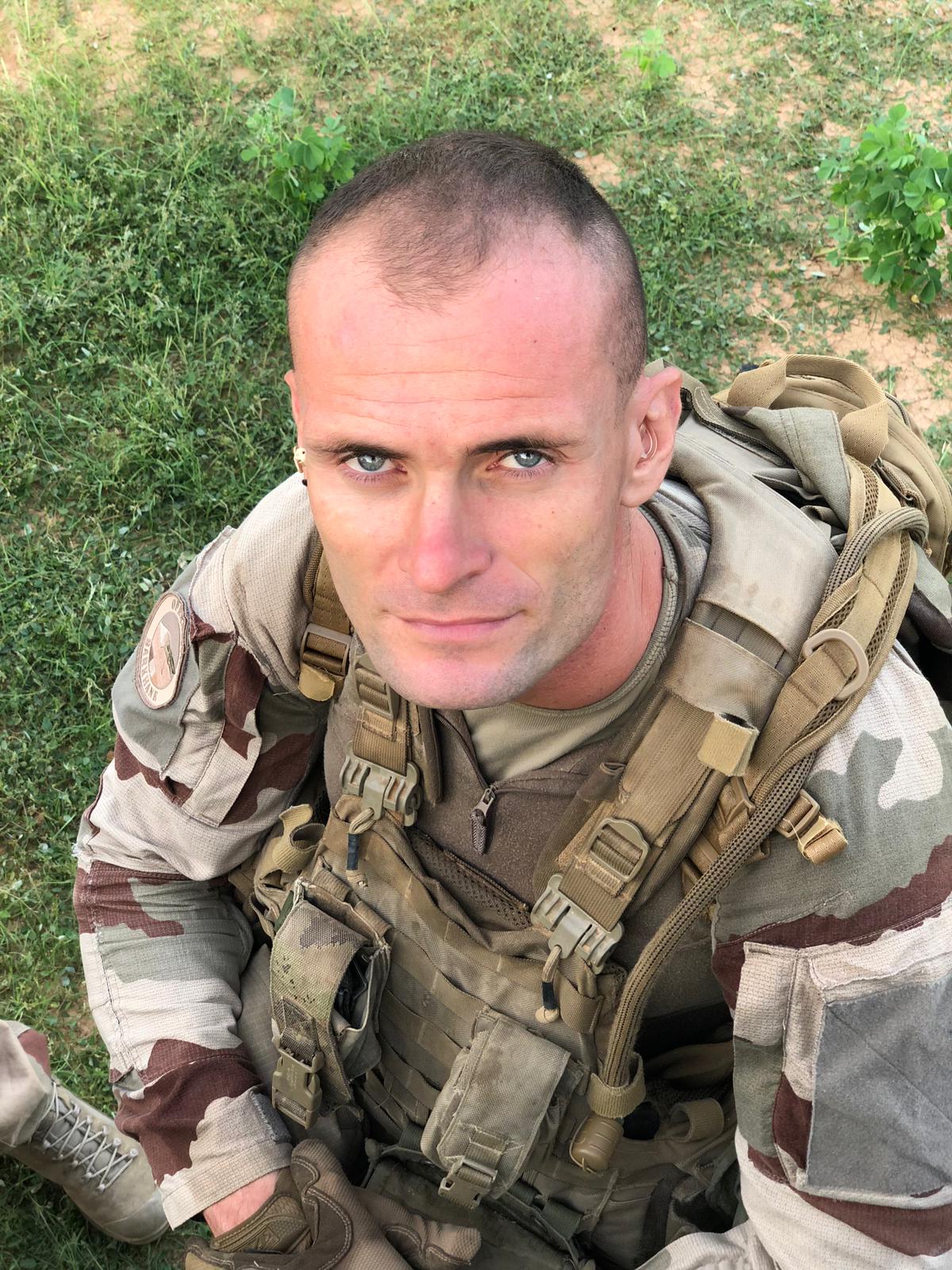 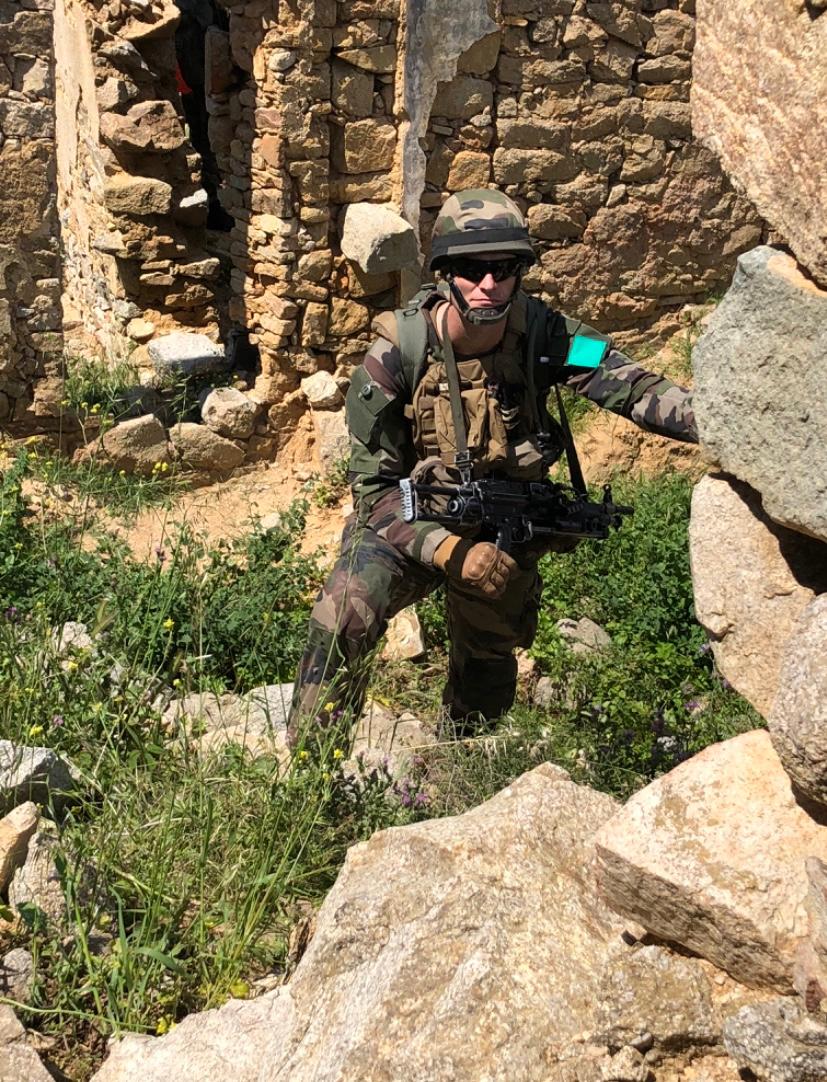 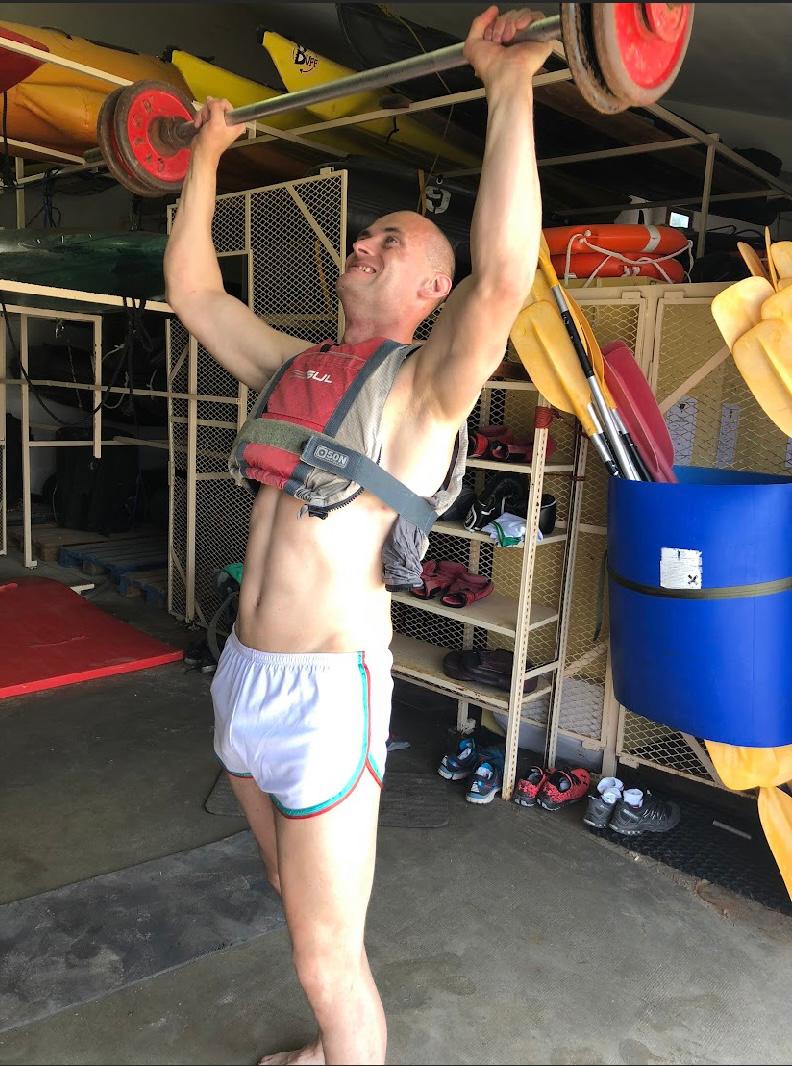 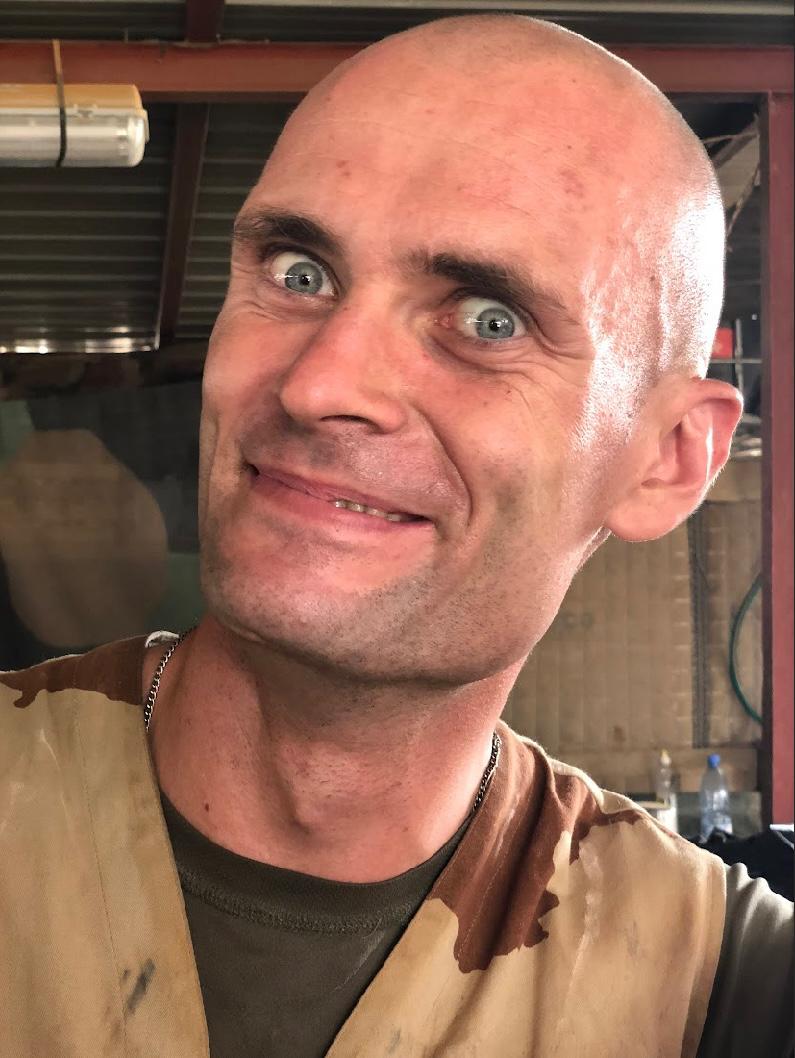 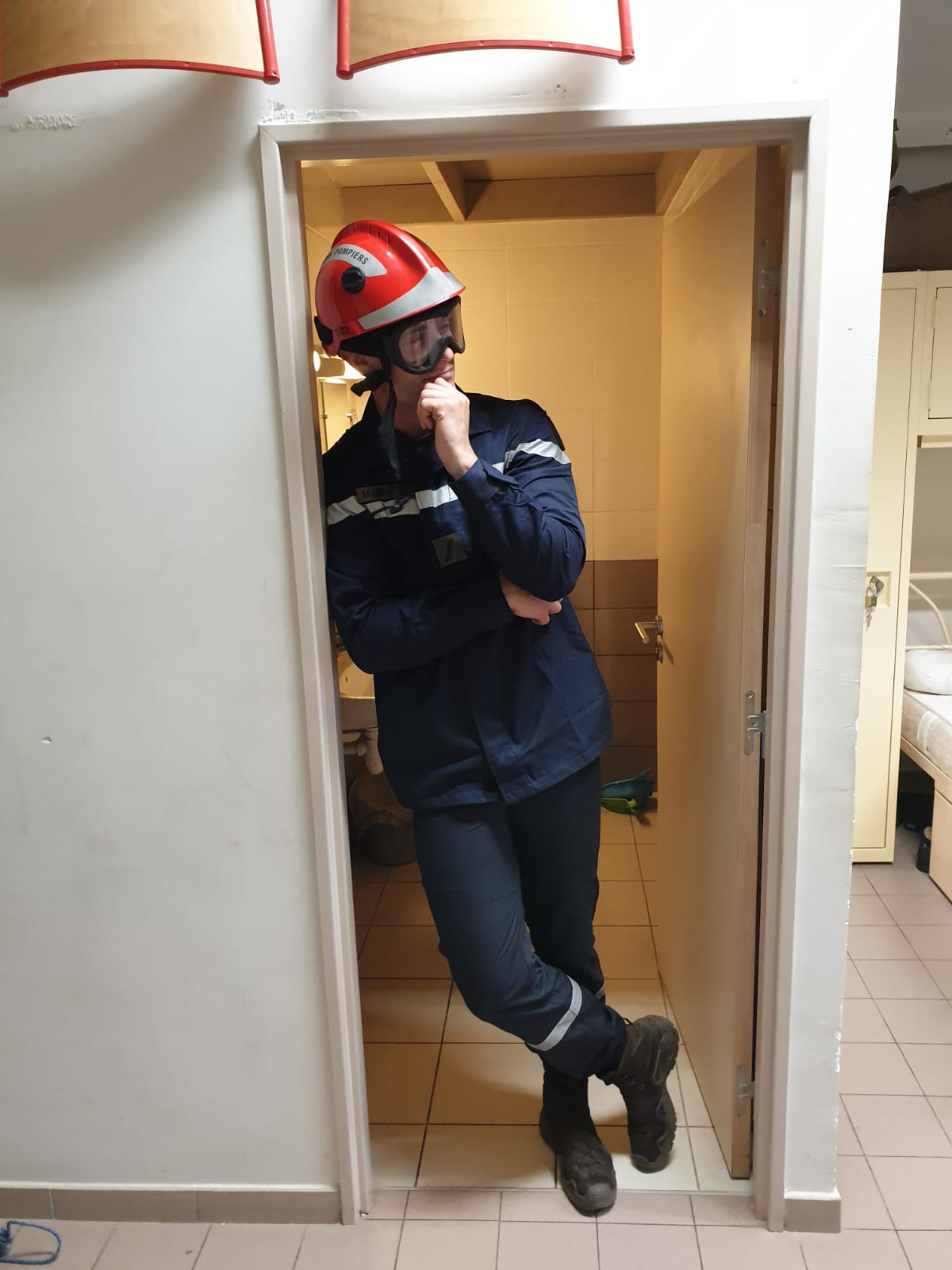 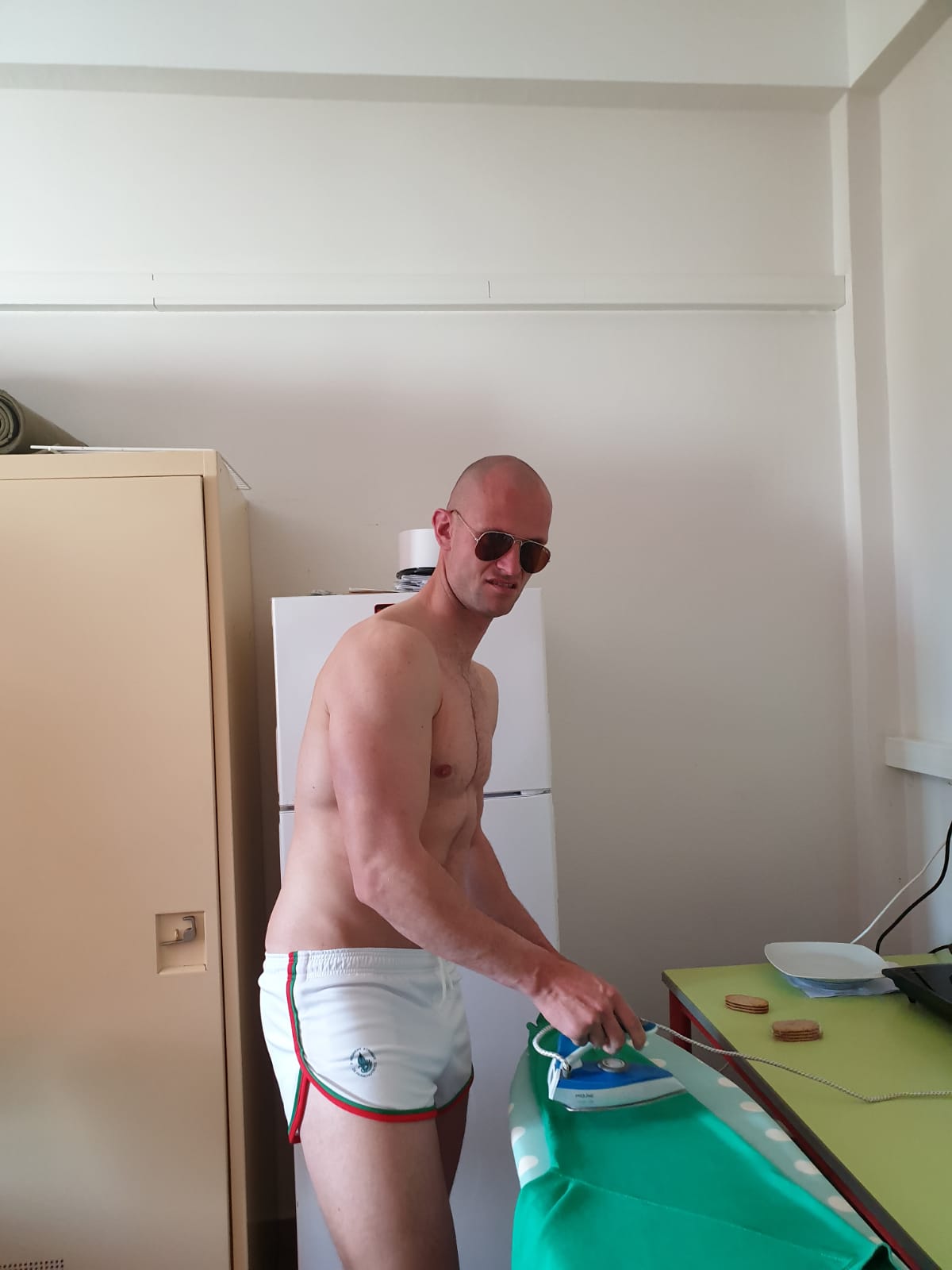 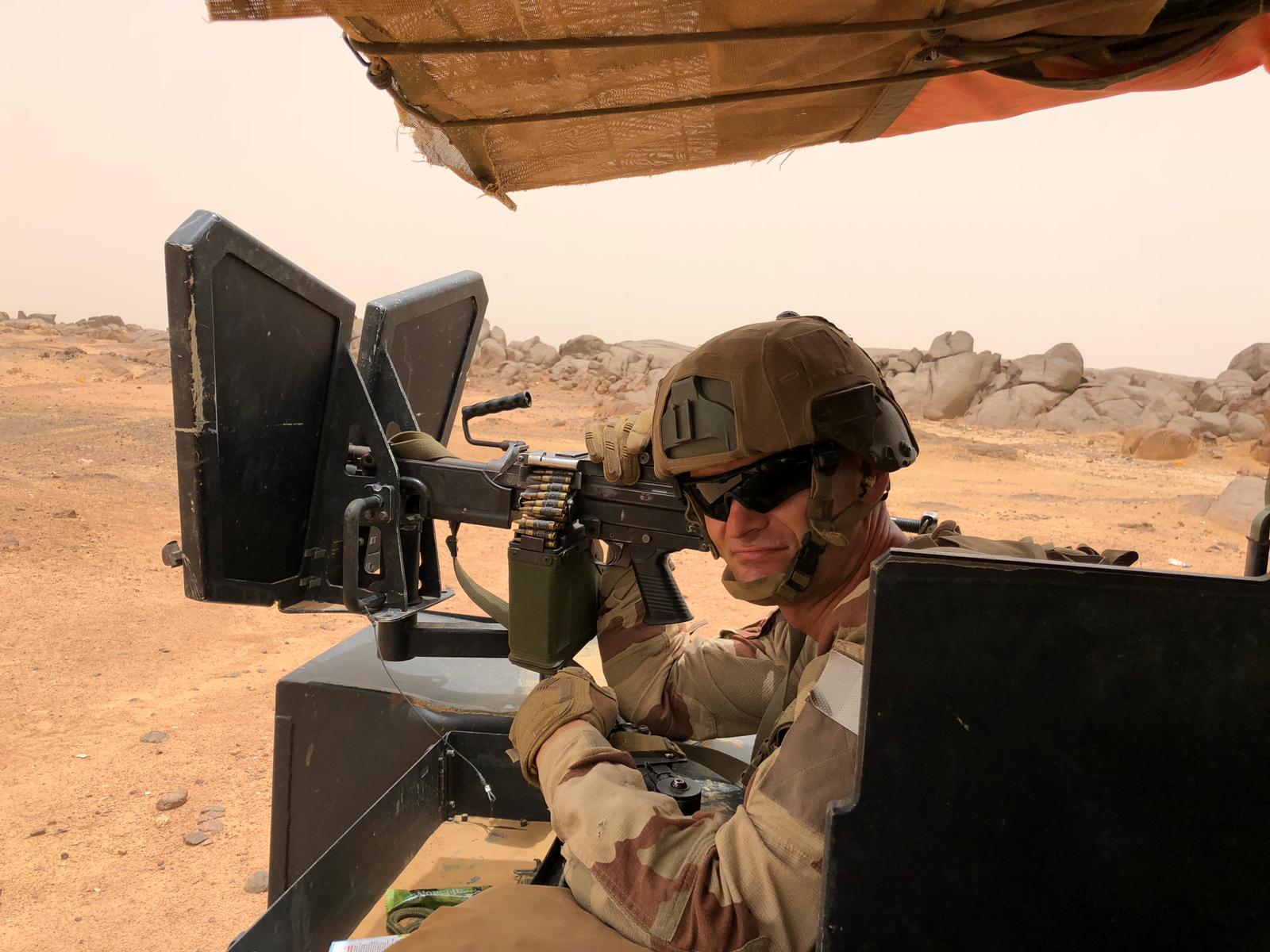