How do you know when you are an old sweat? 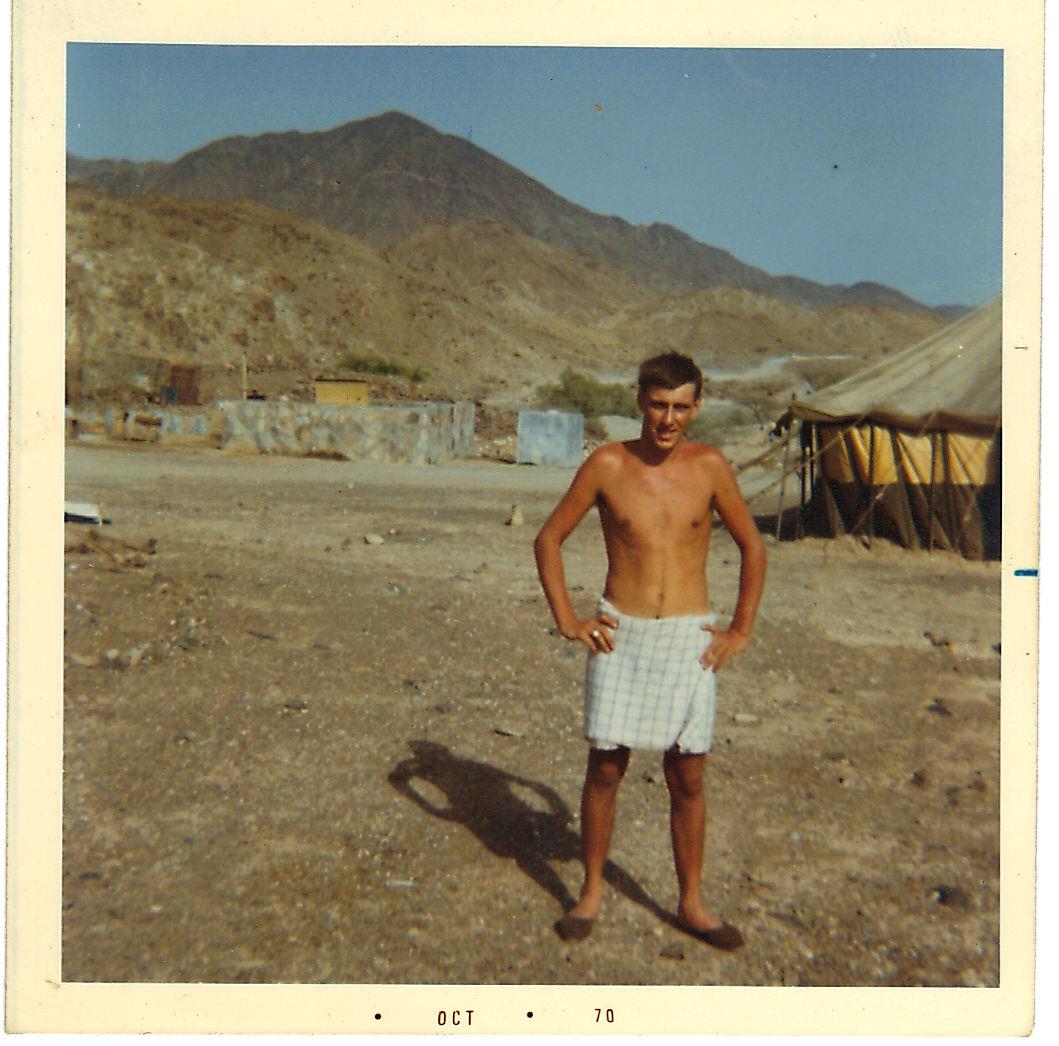 ordinaryforces said:
Munster late sixties we were issued cig coupons monthly and at the time the exchange rate was 11 Mark's something pfennigs to the pound, but I cant remember how much the cigs were, all I can recall is they were ridiculously inexpensive.
And beer in naafi bar was next to nothing,and contrary to most I quite liked "red barrel"and " youngers tartan" never got the taste for lager, even now lager would be my last choice.
Click to expand...

He came back and argued I was too young for ScumCentral Newcastle Brown Ale, so he brought me Amber, a pale ale little brother of Brown Dog. I wasn't impressed. I could tolerate McEwan's and Younger's, but Dog was always my preferred beer right until I gave up beer. I grew up where/when lager was a woman's drink.

First night in Paderborn, right off the plane, to the Braumeister, opposite the camp gates. It seemed it was Pilsener or nothing. In salmon trout I asked Connie, the lovely landlady in my O-level German, "Eeh, man, pet have yer nee proper beer? Yer knar, Broon Ale, like?"

Her reply was that German Dunkelbier is weak, what pregnant women drank.

I tolerated Pils for 8 years until posted out of BAOR. But I was brought up (reinforced by working in Working Men's Clubs before joining up) that lager is a woman's drink.

Fast forward to about 2005 and our Australian software engineer was going home. Drinks in the Dolphin, pub just outside IBM Hursley software lab. "What you having, Alien?"

Brickie or similar sat on a barstool adjacent steps in knowingly. "He'd like a Newcarsehole Brown Ale."

I mentally give him a point, as a weak-kneed namby-pamby shandy-drinking southerner for pronouncing ársehole correctly. Then he held up his pint, smiled and added, "I drink lager myself."

I mentally scratched off his point and told him lager was a woman's drink. He put his drink down and left.
Join an active Arrse Torn faction? Visit this page. www.torn.com/1954662
Hobo Wars? https://www.hobowars.com/in.php?player=2856238

AFTM I think someone made a connection years ago that when young men started the transition from ales
to lagers pub violence started to increase,
the Stella syndrome,
squaddies today? lager drinking poofs,you should all be made to go and drink wine in the rockapes mess Haaruumph.
yeh yeh yeh, I know my spelling and typing is shyte.

ordinaryforces said:
AFTM I think someone made a connection years ago that when young men started the transition from ales
to lagers pub violence started to increase,
the Stella syndrome,
squaddies today? lager drinking poofs,you should all be made to go and drink wine in the rockapes mess Haaruumph.
Click to expand...

K
Letters to those who need it
2 3