From a photograph in today's Daily Mail:

What doesn't? The flames or the tank?

Can you show some pictures of yourself burning?
A

Half of war photography today seems like it's been edited.

Become a journalist with a degree in Photoshop!

Perhaps it's a screen shot from "Rommel"?
Pte Pyle, you climb obstacles like old people ****!

Thank you sooooo much!! I feel my life is now complete!

The harder the fighting and the longer the war, the more the infantry and in fact all the arms, lean on the Gunners - Field Marshal Montgomery.

smudge67er said:
Perhaps it's a screen shot from "Rommel"?
Click to expand...

Are you and PA going to argue about this?
Xylitol kills dogs, remember Eddie - http://www.facebook.com/The.Eddy.Project
&#8203;

You complete abortion. You deserve to catch the "Gay".
A

Maybe the Luftwaffe are delivering some new and improved high explosive missiles. I've heard something about the Göring XXTLP124.

Markintime said:
Are you and PA going to argue about this?
Click to expand...

Quite possibly!!
Pte Pyle, you climb obstacles like old people ****!

Kit Reviewer
It may not be a skill. The Daily Mail caption probably said, "This is a burning tank."
It was like that when I got here.

A burning tank? Really? I thought it looked like two midgets teabagging a duck.
Probably off my tits on prescription drugs. Treat what passes my lips with extreme prejudice.

Fallschirmjager said:
Can you show some pictures of yourself burning?
Click to expand...


I've literally just 'LOL'd' all over my keyboard and hands! Funny times.
"The problem with quotes on the Internet is that it is hard to verify their authenticity."  Abraham Lincoln

Looks to me like the two tanks have been welded together! Would it pass an MOT test... discuss
"I am not an Ulsterman but yesterday, the 1st. July, as I followed their amazing attack, I felt that I would rather be an Ulsterman than anything else in the world."
Cpt Wilfred Spender 2nd July 1916

"Throughout the long years of struggle ... the men of Ulster have proved how nobly they fight and die"
King George V

Aggernon said:
From a photograph in today's Daily Mail:
Click to expand...


You win a speshul hat for your speshul post 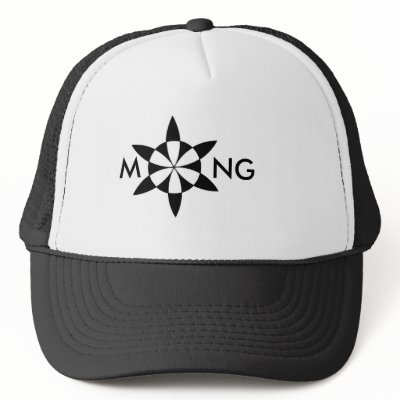 I'm impatient with stupidity. My people have learned to live without it.


The history of Britain can best be summarised as, a long and glorious tradition of military defeats of such inferior races as the French.

Fallschirmjager said:
Can you show some pictures of yourself burning?
Click to expand...

US 3rd Armored Division in WW2 by Darren Neely