Today Airbus Helicopters announced they have an order from the German MoD for seven H145 LUH-SAR (Light Utility Helicopter Search And Rescue) They will be delivered in 2020 and start to replace the 5 decade old Heeresflieger / Army Aviation Bell-Dornier UH-1D Hueys used in the SAR role.

Up to 2012 both Luftwaffe and Heeresfliegr flew the legacy UH-1D for near five decades ...the Luftwaffe performed SAR / EMS . After the revamp of German mil helicopter assets, all the Hueys went to the Heerfliegser thus they took on the traditional SAR role/ In theory they were supposed to have been retired at least 2016-2017 timeline. The Luftwaffe does have a special ops unit that flies the Airbus Helicopters H145M LUH-S0F (Light Utility Helicopter Special Ops Force) for a few years now.. Two main EMS operators DRF Luftrettung and ADAC were the first customers for the H145 likewise too their Polizei flies the H145.

Slightly digressing the H145M is becoming popular in Europe

-Hungary has ordered a batch

-Duchy of Luxembourg Armed Forces has ordered a couple 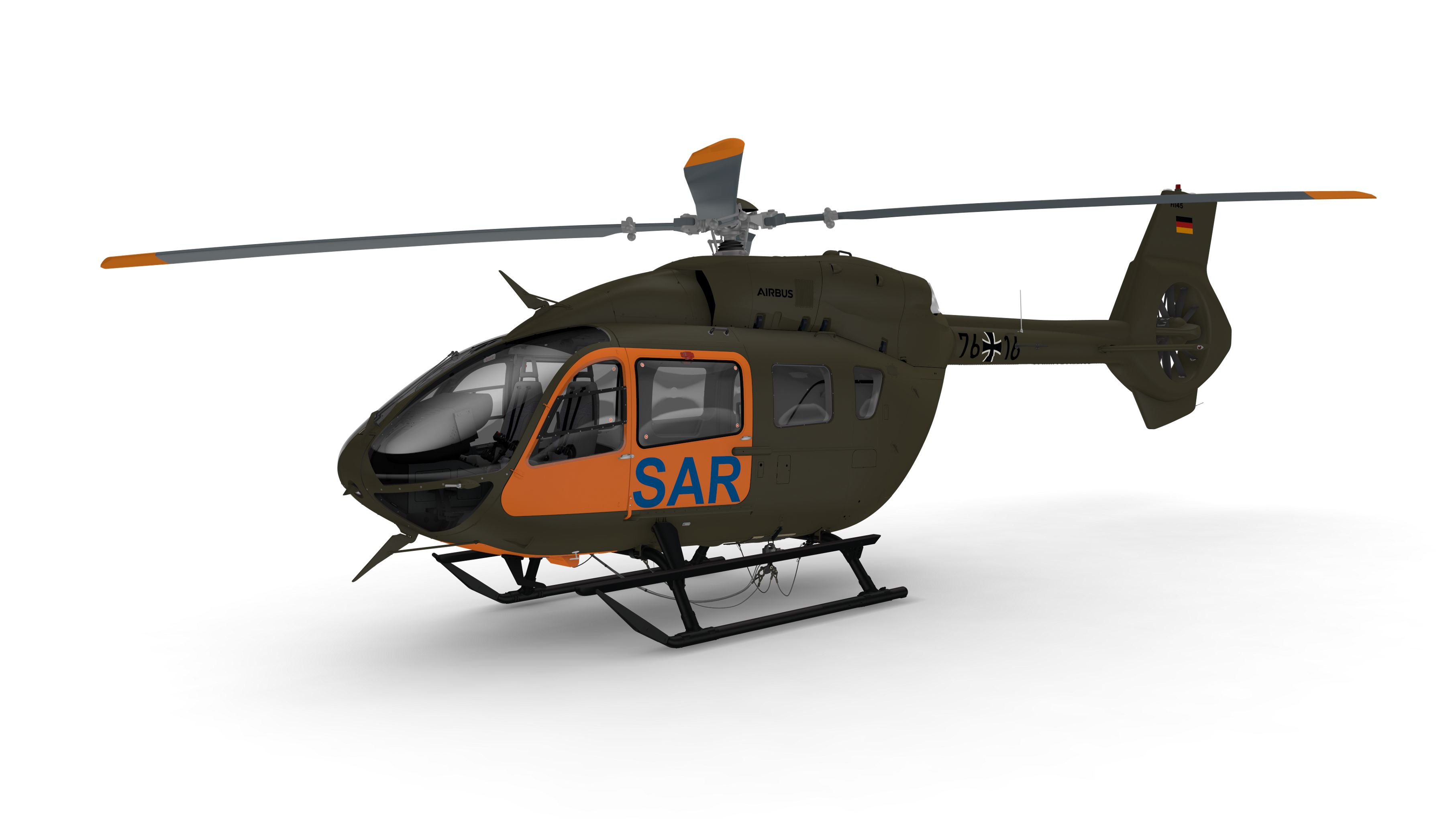 Are they the ones that you see used for air ambulance duties here?

guzzijon said:
Are they the ones that you see used for air ambulance duties here?
Click to expand... 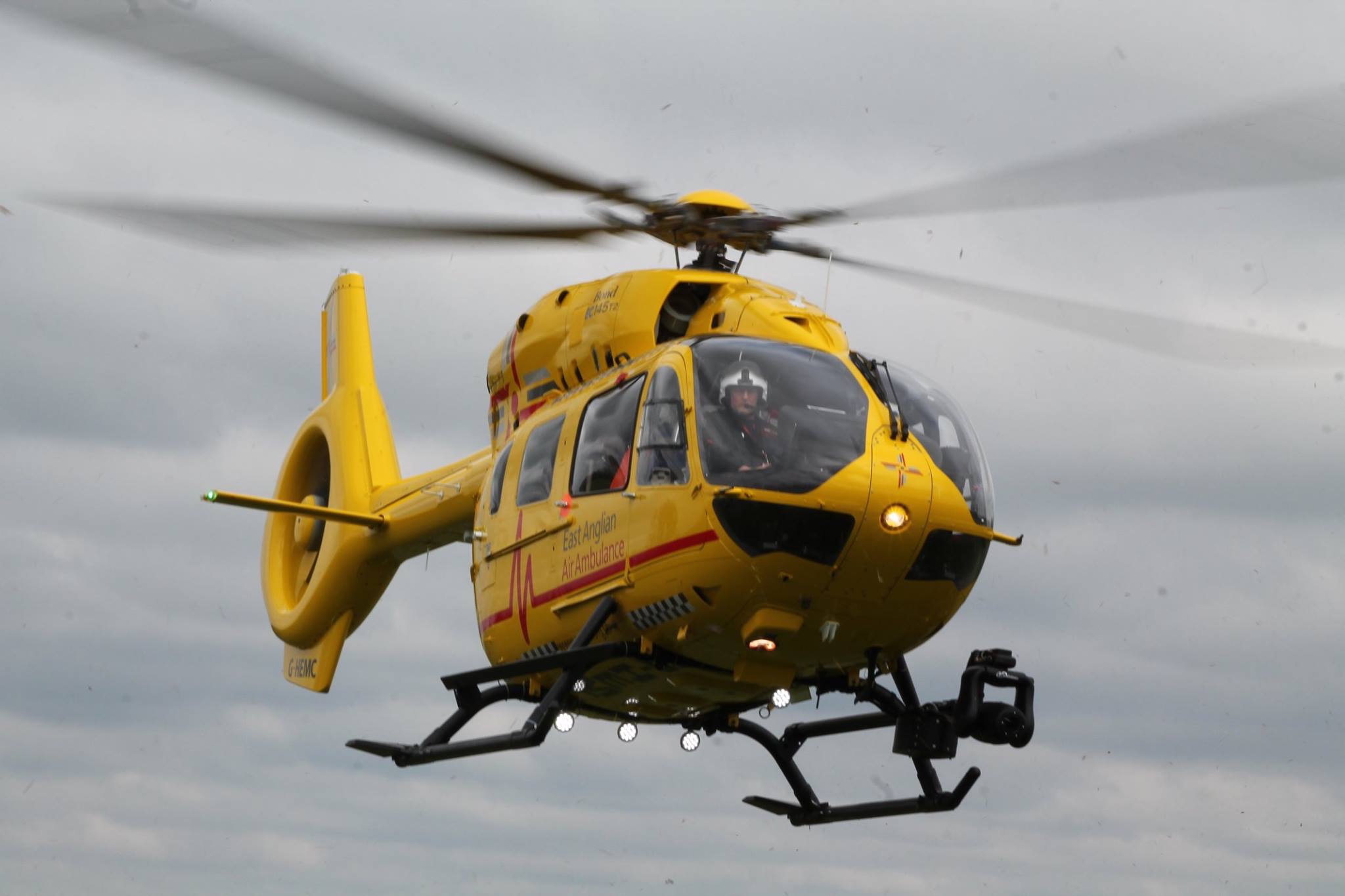 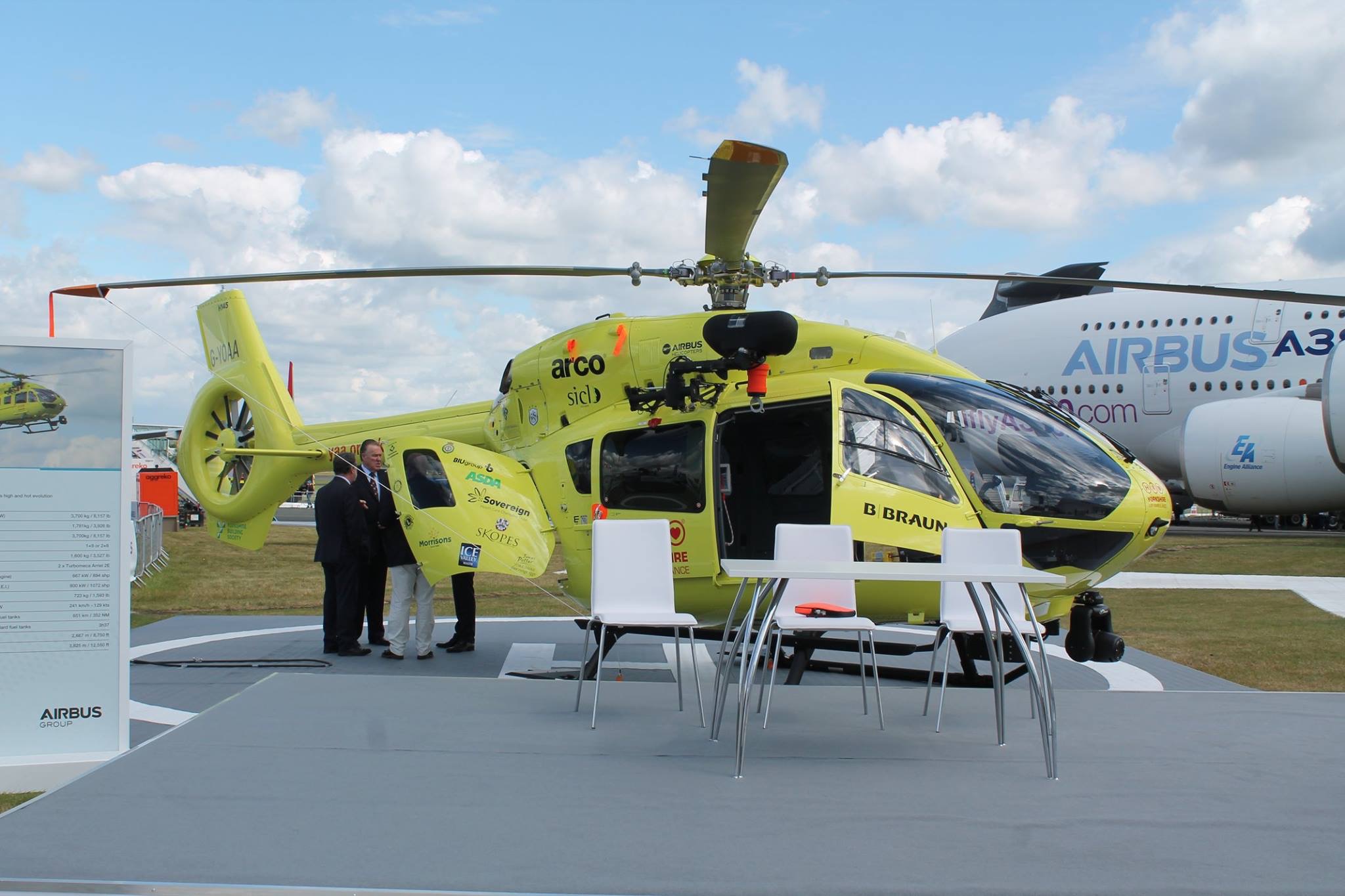 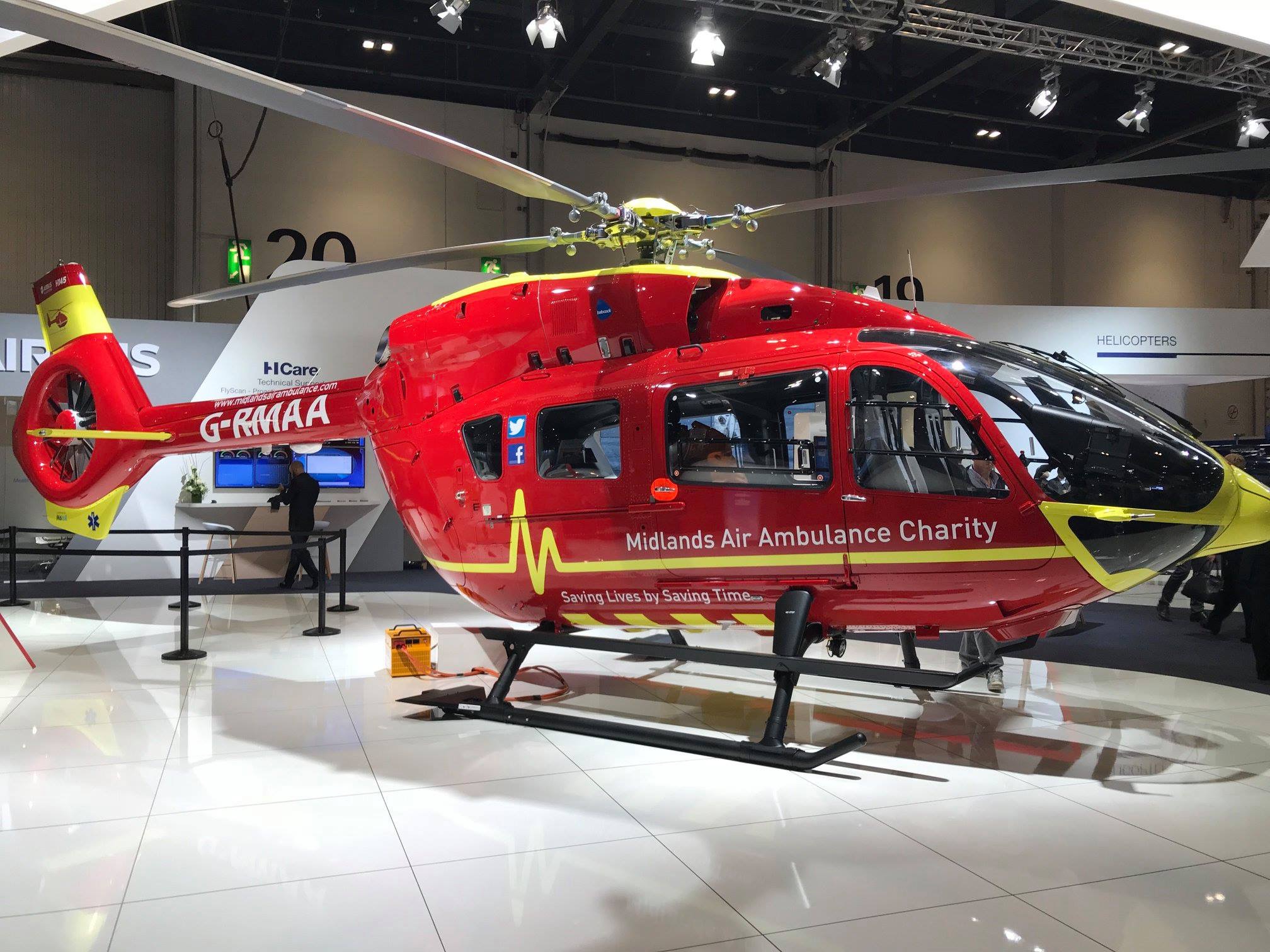 The other day the Heereflieger took delivery of it’s first SAR Airbus Helicopters H145M LUH SOF beginning To replace their legacy Bell UH-1D.
It also coincided with six decades of SAR provided by the Bundeswehr.

Airbus Helicopters has delivered the first H145 for the German Armed Forces’ (Bundeswehr) search and rescue service to the Federal Office of Bundeswehr Equipment, Information Technology and In-Service Support (BAAINBw), several months before the agreed deadline. A total of seven helicopters of... 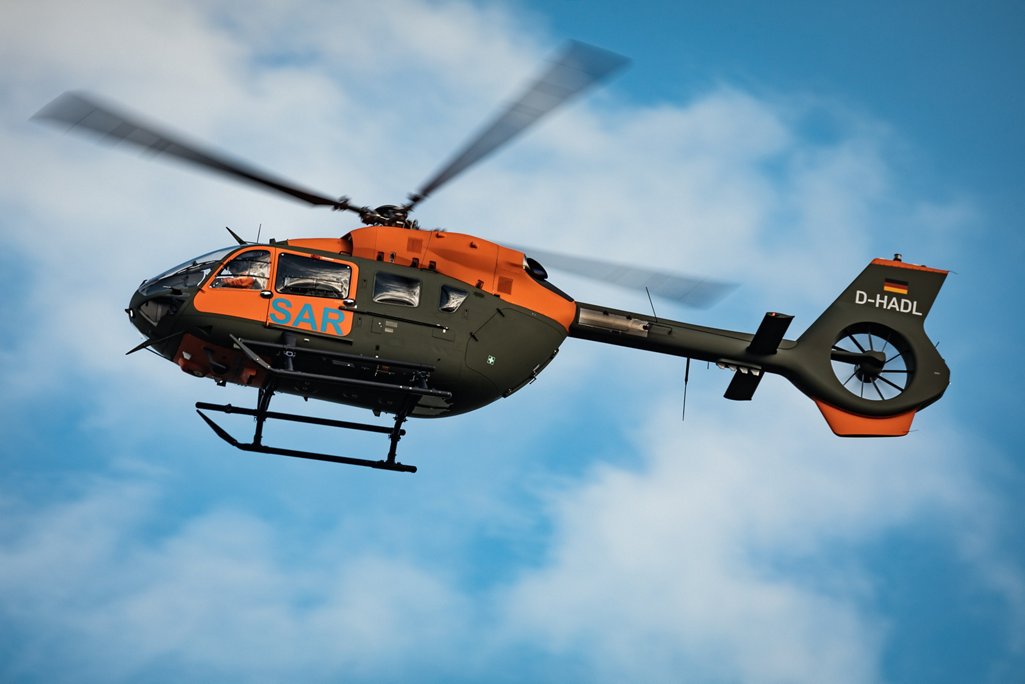 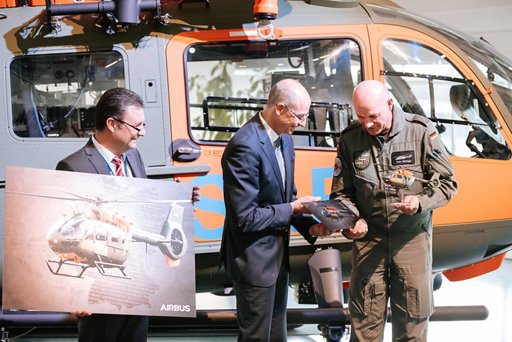 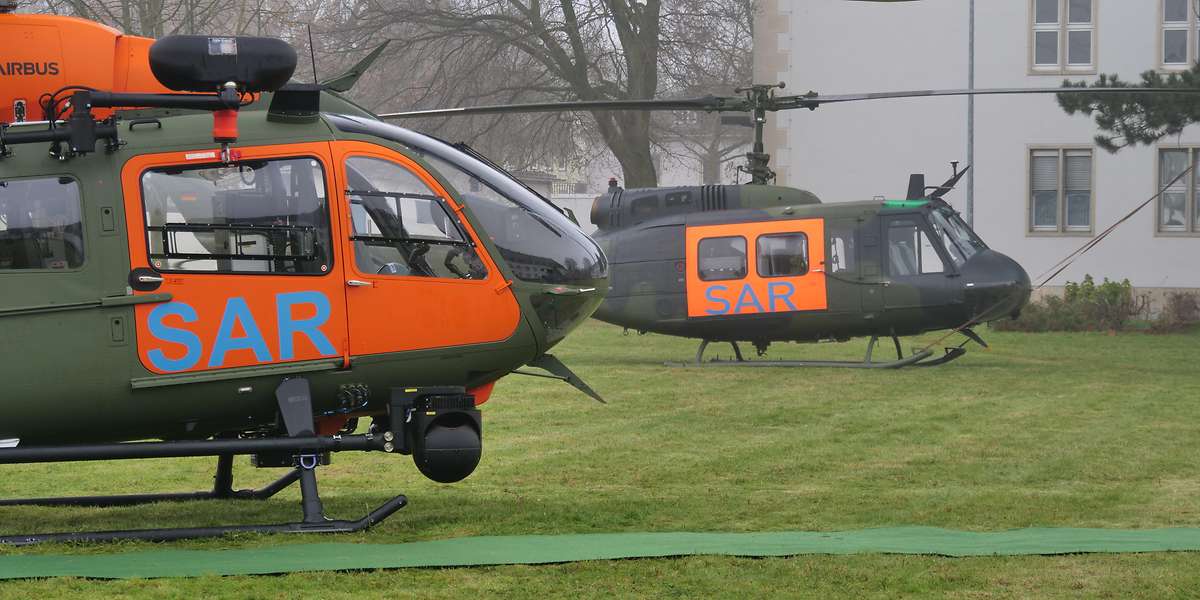 It is finally auf widersehn pet 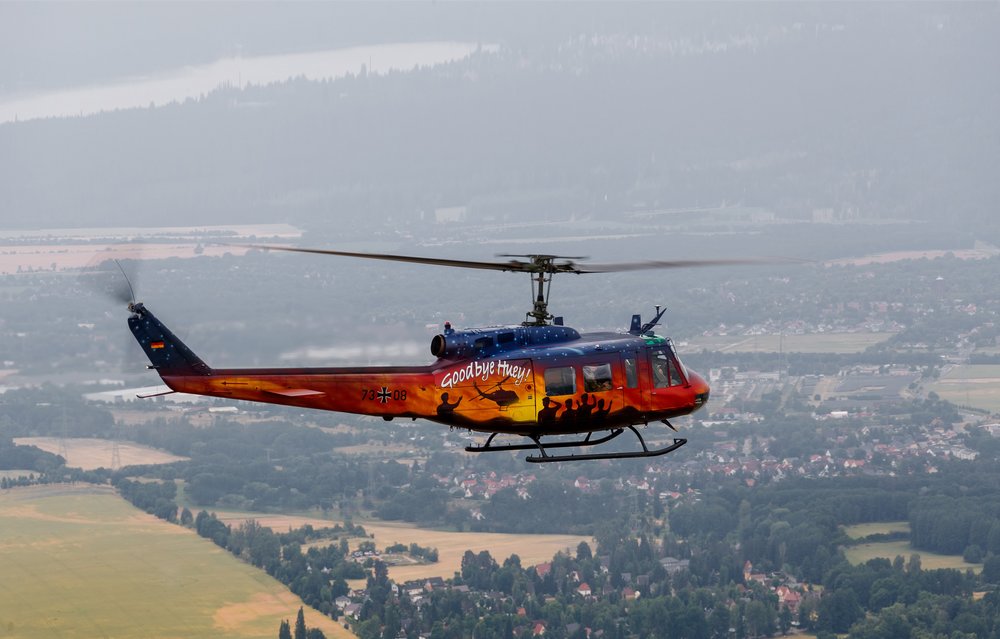 "Goodbye Huey!" - With this slogan, the Bundeswehr said goodbye to a "legend" after more than 50 years of service. Not to a four-star general, but to the Bell UH-1D, its reliable multi-role helicopter. Painted with the Goodbye Huey lettering, soldiers sent the Huey on a farewell tour of Germany... 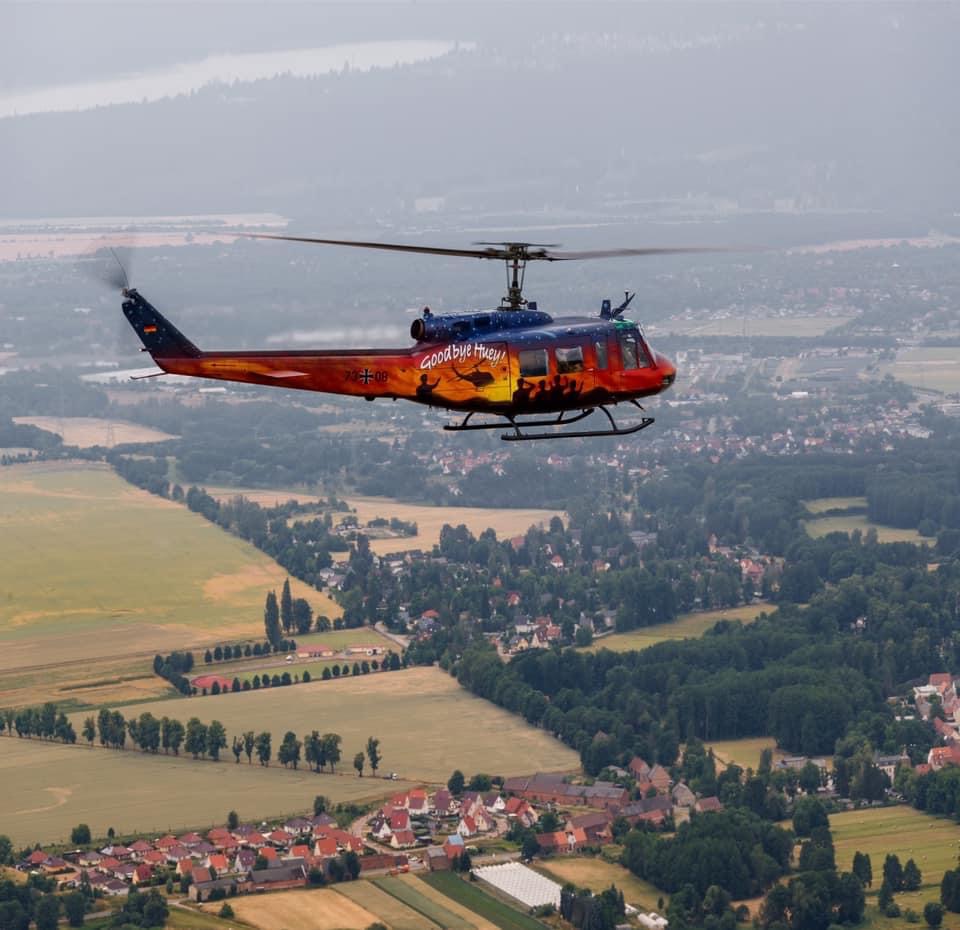