He was born "Marion" but recognised himself as "John"

Grobnob said:
Last I heard Ameriky was a plague ridden shithole country. They can call their airports what they like but few tourists are gonna want to visit the most infected toxic dump on the planet. They should concentrate on washing their hands, wearing masks and keeping at least 4,242 miles away from me. I heard the EU were even thinking of banning Yanks from going there on holiday.
View attachment 485483
There may be a link between voting for an ex gameshow host with a toupee of his own hair combed around his empty head who suggests the virus may disappear in April or could be treated by injecting disinfectant into the lungs or shining light inside the body and the fact they've lost 125,000 people, have massive unemployment and are seeing their economy going down the u bend.

Winging about what a long dead actor said in a 1971 Playboy interview is hardly current news, nor going to help anyone with the massive problem of the pandemic. If you want to know more here's a summary of the interview where he elaborates on slavery and the colonisation of America.

The actor described the characters in the latter film with a homophobic slur, then went on to extol the virtues of sexual intercourse between men and women.

“I believe in white supremacy,” he said, and spoke harshly about African Americans, saying, “We can’t all of a sudden get down on our knees and turn everything over to the leadership of the blacks.

“I don’t believe in giving authority and positions of leadership and judgment to irresponsible people,” he said.

Of slavery, he said that he didn’t feel any guilt.

“I don’t feel guilty about the fact that five or 10 generations ago these people were slaves,” he said. “Now, I’m not condoning slavery. It’s just a fact of life, like the kid who gets infantile paralysis and has to wear braces so he can’t play football with the rest of us.”

And he spoke harshly about Native Americans when asked whether he felt any empathy for them, given the centrality many of them played in the Westerns he had worked on.

“I don’t feel we did wrong in taking this great country away from them, if that’s what you’re asking,” Wayne said. “Our so-called stealing of this country from them was just a matter of survival. There were great numbers of people who needed new land, and the Indians were selfishly trying to keep it for themselves.”
Click to expand...

Dr Death said:
And calls for London City Airport to be renamed as Diane Abbott City Airport?
Click to expand...

won't the plane be too hideously white ? 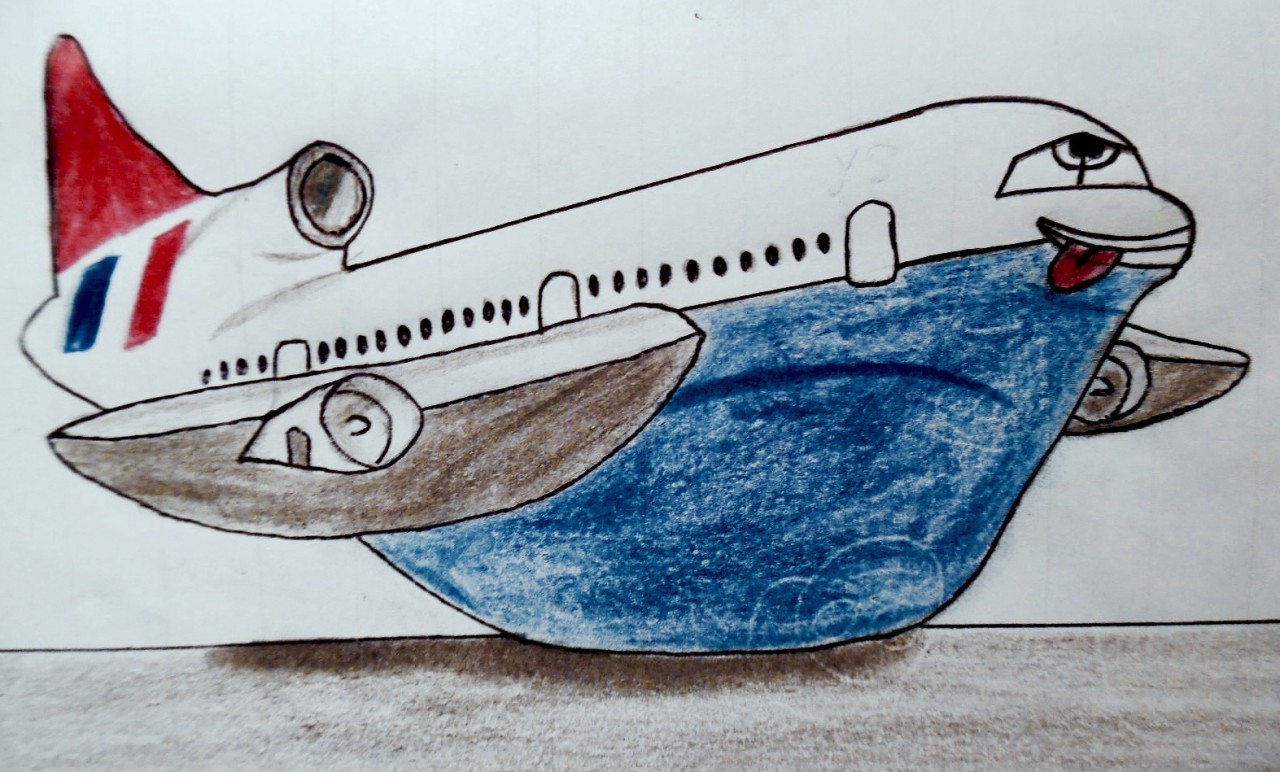 buggrit said:
Pah! I'll take your airports name, and raise you a state name. Pennsylvania! Named after William Penn who owned black slaves.
I may email BLM this overlooked fact then sit back with some popcorn.
Click to expand...

and he was a cockney !
NULL

syrup said:
Didn't the Duke roll up with a couple of tanks at a university or somewhere when he had been invited to give a talk and they were going to protest it.
Click to expand...

Harvard Lampoon Society invited him.
They asked him dumb questions and were charmed by him.
Is it true your toupee is made of mohair ? No, it;s real hair, it's not mine, but it's real.

syrup said:
Didn't the Duke roll up with a couple of tanks at a university or somewhere when he had been invited to give a talk and they were going to protest it.
Click to expand...

Awol said:
Not to mention that the sainted Abraham Lincoln was dead against abolition just weeks before he made it law. Definitely not a man of conviction.
Click to expand...

To be fair, he was an excellent vampire killer.
also available in sarcastic

He turned down Blazing Saddles because of his wholesome image

Cleavon Little was cast in the role, and Pryor remained as a writer. Brooks offered the other leading role, the Waco Kid, to John Wayne; he declined, deeming the film "too blue" for his family-oriented image, but assured Brooks that "he would be the first one in line to see it."[

* Complete nonsense but people will get the idea and go for it, probably,
Mr Eubank’s middle name is Livingstone, so should work well all round.
Still think ‘Fatboy Slim International’ has a certain ring to it, though.
Click to expand...

Gluteus Maximus said:
And who will they rename the Orange County Airport for? Sammy Davis Jr. They'll need a better blind landing system!
Click to expand...

ericferret said:
Did you mean Stevie Wonder?
Click to expand...

ericferret said:
Did you mean Stevie Wonder?
Click to expand...

Apparently we all look the same to Stevie Wonder.
also available in sarcastic

Nothing surprises me about California anymore. I have always liked Kojak's description of the place......"Fruit & Nut land"

buggrit said:
Pah! I'll take your airports name, and raise you a state name. Pennsylvania! Named after William Penn who owned black slaves.
I may email BLM this overlooked fact then sit back with some popcorn.
Click to expand...

Looks like Mississippi is on for a flag change.
"I know you think you understand what you thought I said but I'm not sure you realize that what you heard is not what I meant"

Here is the actual interview. Some of the quotes look slightly different when you see them in context. https://pages.shanti.virginia.edu/Wild_Wild_Cold_War/files/2011/11/John_Wayne_Playboy_Int2.pdf
The Provisional IRA has largely disarmed, though it prides itself on being an undefeated army: yet here the Shinners will see the British army marching through the streets of Belfast, thereby reminding people what an undefeated army really looks like, and worse, how utterly pointless the IRA war really was. Irish Independent 22 Oct 2008

Grumblegrunt said:
is that the same democrats who voted against abolition?
Click to expand...

Yep, for over a hundred years. And formed the KKK. If history is to be rewritten the Democrats need cancelling.
NULL

Gravdigger said:
Yep, for over a hundred years. And formed the KKK. If history is to be rewritten the Democrats need cancelling.
Click to expand...

Like most things in history, reality is much more complicated. The Democrats had divided into two factions, North and South, before the Civil War, and while the Southern Democrats led the move to secession, the Northern Democrats opposed slavery, although not all supported the war. After the Civil War the southern wing of the part dominated and were able to suppress any moves towards racial integration. Things started falling apart in 1948 when Truman ( a Democrat) started moving on desegregation, and the anti-segregation wing of the party finally won in the 1960's when Johnson (another Democrat) signed the Civil Rights Act. Afterwards you saw a movement of Southern Democrats to the Republican Party, and now the Republicans dominates in the South. Race had a lot to do with this shift but the overall social conservatism of the South also made the Republicans a better fit.

So, to directly answer your point, the Democrats have nothing to be defensive off, because the party of today originated in that branch of the party that always opposed slavery and segregation. It was the Democrats that led the desegregation of this country, not the Republicans, And while the Republicans did lead the effort to free the slaves in 1860, the vast majority of Southern Democrats who fought to preserve segregation ended up in the Republican Party. This is not to say that the Republican party is still pro-segregation, since people and society change, I've lived in the South for over 30 years and there has been major changes in attitudes towards race, particularly in the younger generation. You still see the old attitudes in some of the older generation, although at least they've learnt to keep quiet about it.

"To spit on your hands and lower the pike; to stand fast over the body of Leonidas the King; to be rear guard at Kunu-Ri; to stand and be still to the Birkenhead Drill; these are not rational acts. They are often merely necessary."
-Pournelle
You must log in or register to reply here.