Harry & Megan to step back from Public life 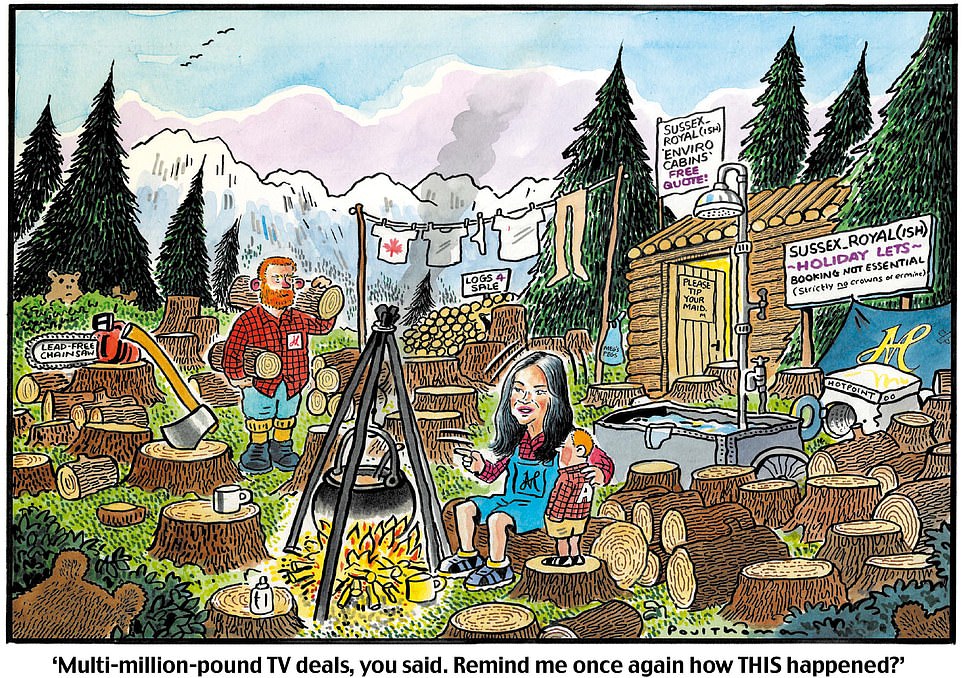 Ginger and Balding,
a bit of a connundrum that, as in is it a good thing or a bad thing?
yeh yeh yeh, I know my spelling and typing is shyte.
T

The only thing missing is the 'grow'! I believe the Markles have a background as horticulturists. 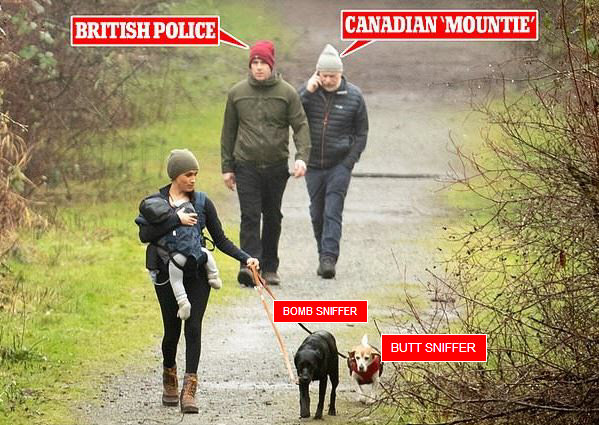 Maybe they are talking shit also ?

Harry has deserted the Royal Marines in their hour of need | Coffee House
Click to expand...

Perhaps a little harsh on Harry. We don't know whether HMQ made the decision for him, or whether he made it himself. At a guess, I'd lean towards the former.

Banker said:
Perhaps a little harsh on Harry. We don't know whether HMQ made the decision for him, or whether he made it himself. At a guess, I'd lean towards the former.
Click to expand...

Yes. I meant to preface it with "Ouch". Kirkup goes on to express his concern about the RM's and make's some fair points about that. Perhaps a pity he chose this event to highlight it. They do need support. The 2010 cuts were under Labour.

LordVonHarley said:
True or not, being the focal point of unending media analysis must shite.
Click to expand...

If you've been suddenly thrust into it, almost certainly - like being up to your knees in mud planting rice, or subsistence farming, or running barefoot round the jungle hunting your next meal with a blowpipe.

But if that's all you've known from the day you were born then you'd have a very different perspective.

LordVonHarley said:
I can understand why Harry wants to get away from the media, I would hate to be in its spotlight all the time.....
Click to expand...

Not only are you likely to have a very different perspective if it had been "normal" for you all your life but, as others have pointed out, he is far more protected from the media spotlight than many "celebrities" - certainly in the UK.

LordVonHarley said:
Does she have form for dating gingers?
Click to expand...

Effendi said:
The Canadians have already been sniffing the air and suspect that Canada may only be a stopover on the way to the USA. Which would really piss off some people vis a vis security infrastructure costs and expenditure.
Click to expand...

Prince Andrew's entitlement to his security detail has already been "reviewed" and Harry could hardly avoid a similar review:
"Speaking to the Evening Standard, a senior source stated: “A review was ordered into the Met’s protection of HRH The Duke of York once it was announced he was stepping down from royal duties in November.

“Those in charge of royal security cannot write a blank cheque for anyone who does not have a public role for the foreseeable future. The Met is obliged to review the position to ensure it is justified.
”

The point was also made that if Andrew wanted to continue to receive Met protection it would still be availble but he may have to pay for it himself, like anyone else.

Harry has a net worth of 40 mill, partly from an inheritance from the Queen Mother and primarily from a considerably larger inheritance from his mother, which in turn was primarily from her divorce settlement from the PoW. After giving up his part of the sovereign grant, which was a little over 100k last year, as well as any royal duties, he will apparently continue to receive an income of 2 mill per year from the Duchy of Cornwall.

If you've been suddenly thrust into it, almost certainly - like being up to your knees in mud planting rice, or subsistence farming, or running barefoot round the jungle hunting your next meal with a blowpipe.

I am not convinced, he has already acknowledged that press/media attention is not normal and he does not want it in his life. We are talking about people not animals that can be conditioned into certain behaviours?

But then again I am not psychologist, and I suspect neither are you.
If you can read this - Make me a sandwich!

They were talking about prince Andrew being a nonce long before anyone else. 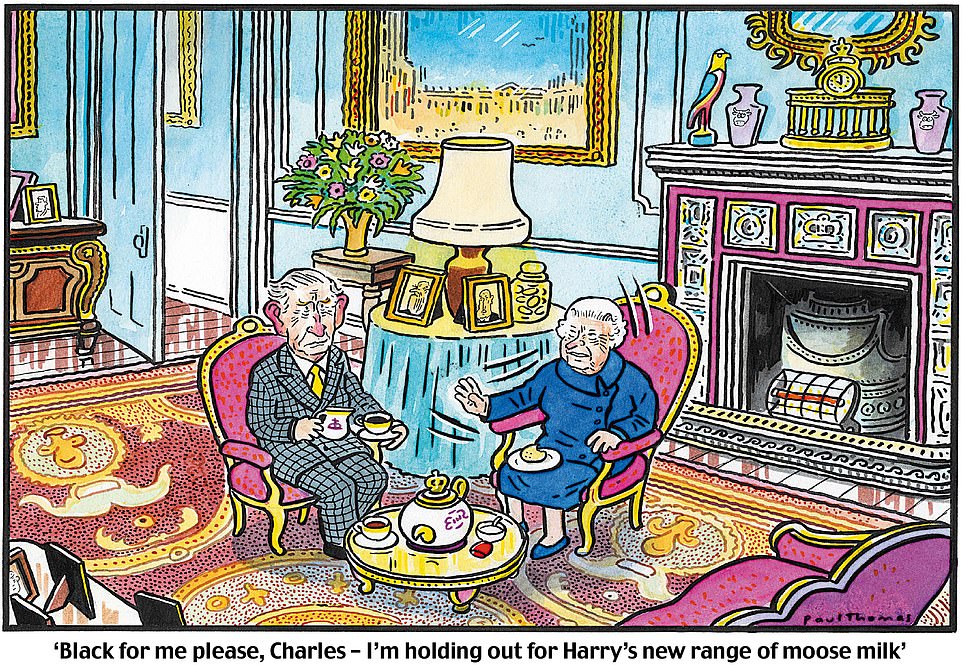 I think we should pay for the security.... At the end of the day, the bairn has no say over where the parents take it and until it decides to opt out of the nation it deserves protecting.

When Megs/Harry go off on expeditions whoring themselves to the highest bidder, I would like to think the security will stay at home with the nanny and bairn.
M

joey_deacons_lad said:
They were talking about prince Andrew being a nonce long before anyone else.
Click to expand...

Not being a nonce , being mates with a nonce.
Right now he is only known to have pretty poor judgement in some of the people he associates with.
The slapper who accuses him of having sex with her, on three separate occaisions and places, is not saying she was a minor at the time.
Just young and impressionable.

And now she wants to make money out of it.

Bloody hell what a YAWN!
C

Did he 'interview' her for her first role?
Facts not fiction please

Counter-Bluffer-Ops said:
Did he 'interview' her for her first role?
Click to expand...