Happy Australia Day mates
Don't just live, but live for a purpose bigger than yourself.
Be an asset to your family, community and country. 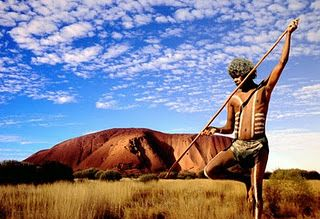 The best prison Britain has ever used
I hate purity, I hate goodness, I don't want virtue to exist anyway; I want everyone corrupt 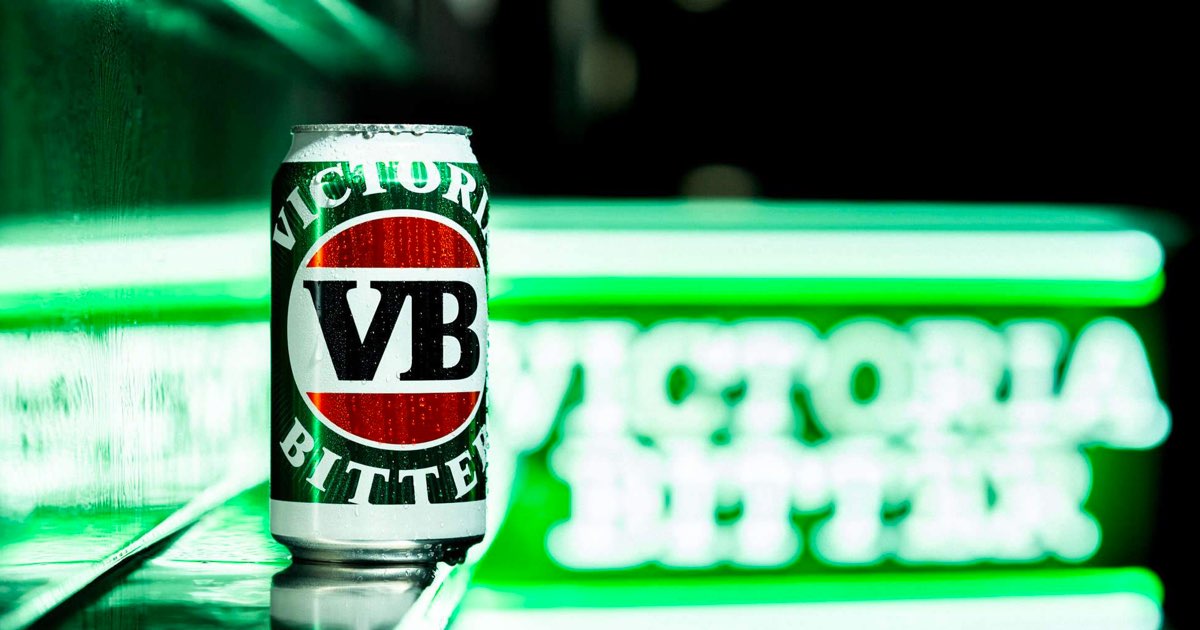 This is the home of hard work and the big cold beer. Is it knock off time yet?

www.victoriabitter.com.au
Two things are infinite: the universe and human stupidity; and I'm not sure about the universe.
Albert Einstein

blackmetallic said:
The best prison Britain has ever used
Click to expand...

Not really - they all escaped to Shepherds Bush in the 90's
If you're with a group of people and you can't work out who the idiot is, keep your mouth shut.

Have yourself one of these: 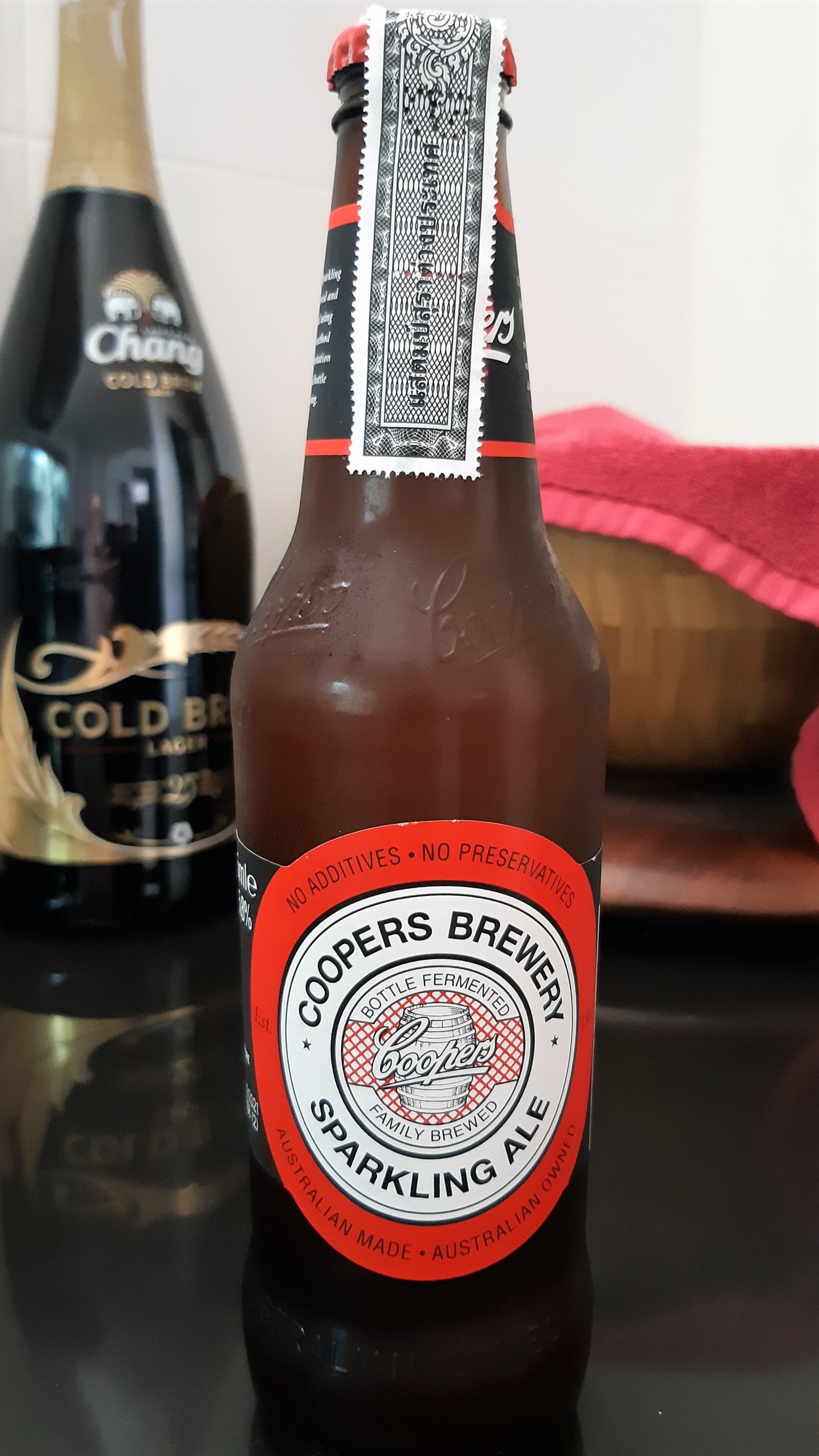 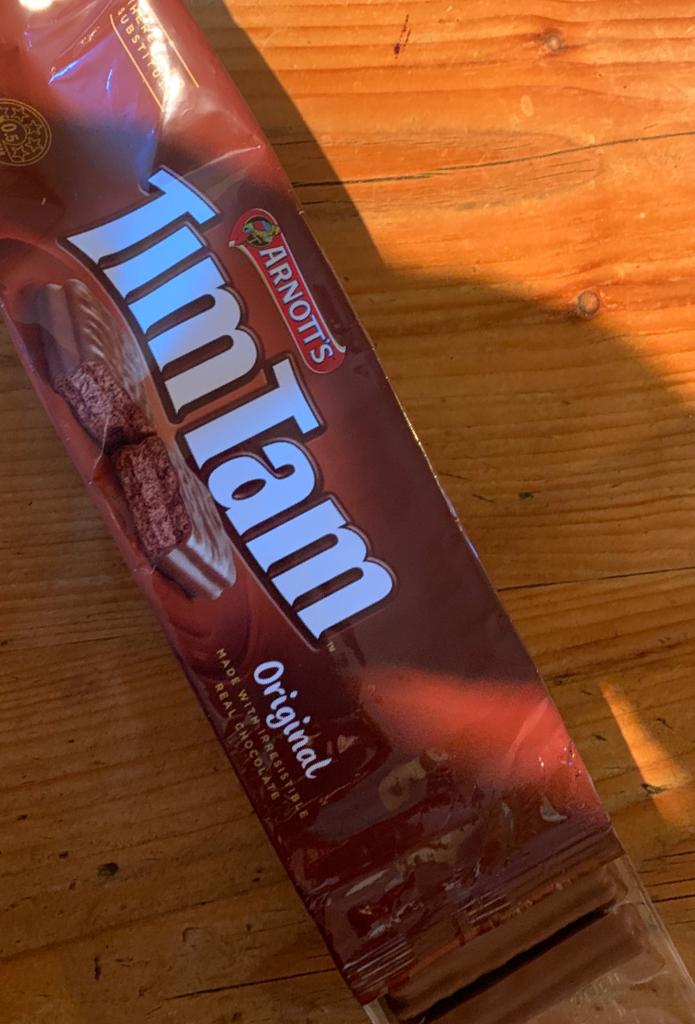 Surely you must mean 'Invasion Day' ya flaming galah! 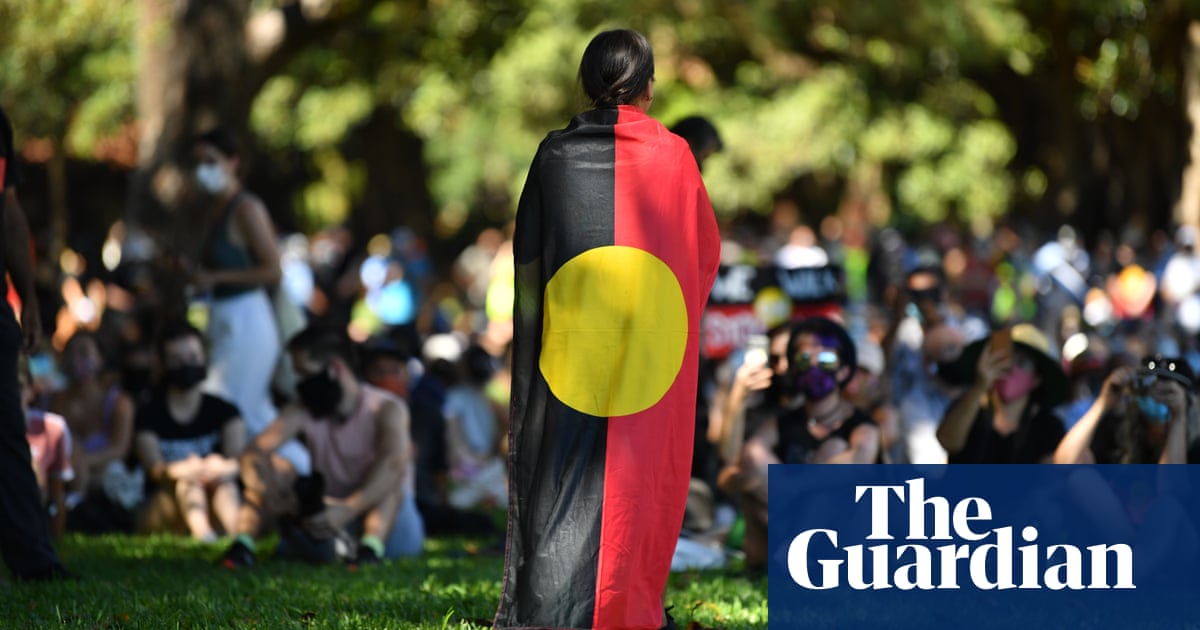 Amid debates about abolishing the holiday, Australia Day honours and whether protests should go ahead at all, people have rallied in Sydney, Melbourne, Brisbane and Canberra to mark the day

Celebrating Australia's colonization day.
Before this its was pooing in a bucket & throwing spears mate.

Did you know that XXXX larger was named "CRAP" that's why they put 4X's over the name.
A dingo mate told me this in kings cross as a bird noshed him off cobber.
At least the Flying Docs are good.

RTU'd said:
Before this its was pooing in a bucket & throwing spears mate.
Click to expand...

retread2 said:
Have yourself one of these:

Prefer their Pale myself, but nothing wrong with Sparkling or Best Stout in winter

Without the bucket
...they make a dessert and call it peach

I learned a new proven fake rumour that aboriginal people invaded and slaughtered pygmies that lived here first. Some people believe it as fact.

It was actually illegal to kill or hurt the indigenous, this really pissed off the convicts who were regularly beaten and in cases hung. The convicts saw these ‘blacks’ as having more rights than them so they hated them.

I see something similar now, there is a dislike of aborigines by some because they have this effort to give them jobs and equality and they still end up in trouble then moan about the white fella.

I don’t really GAF if we invaded, genocided or whatever, it wasn’t my generation, I can only be responsible for my own actions.

So unfortunately I will never vote to change the date and will continue to celebrate Australia Day on 26th January and I don’t care about their hurt feelings.

J
From Nazi Germany to Australia

CDS on "The Day Today"