@Fang_Farrier - probably reached the end of this one, chap: for you (and others) that have a relly who was PW in either of the wars, you can do no worse than trawl through the website of International Committee of the Red Cross (ICRC), who maintained a huge database of PWs for both wars:

Archives 1914-1918: during the First World War, 10 million people, servicemen and civilians, were captured and sent to prisoner-of-war and Internment camps. The Belligerent Countries sent lists of prisoners of various nationalities to the ICRC. The ICRC set up alphabetical indexes. You can use...

Have a care though, as the site is not very user friendly given that a French speaker has attempted to translate cursive script English (in most cases). Also, the data held is very much hit and miss: sadly, in A Love's case, it is very much 'miss': 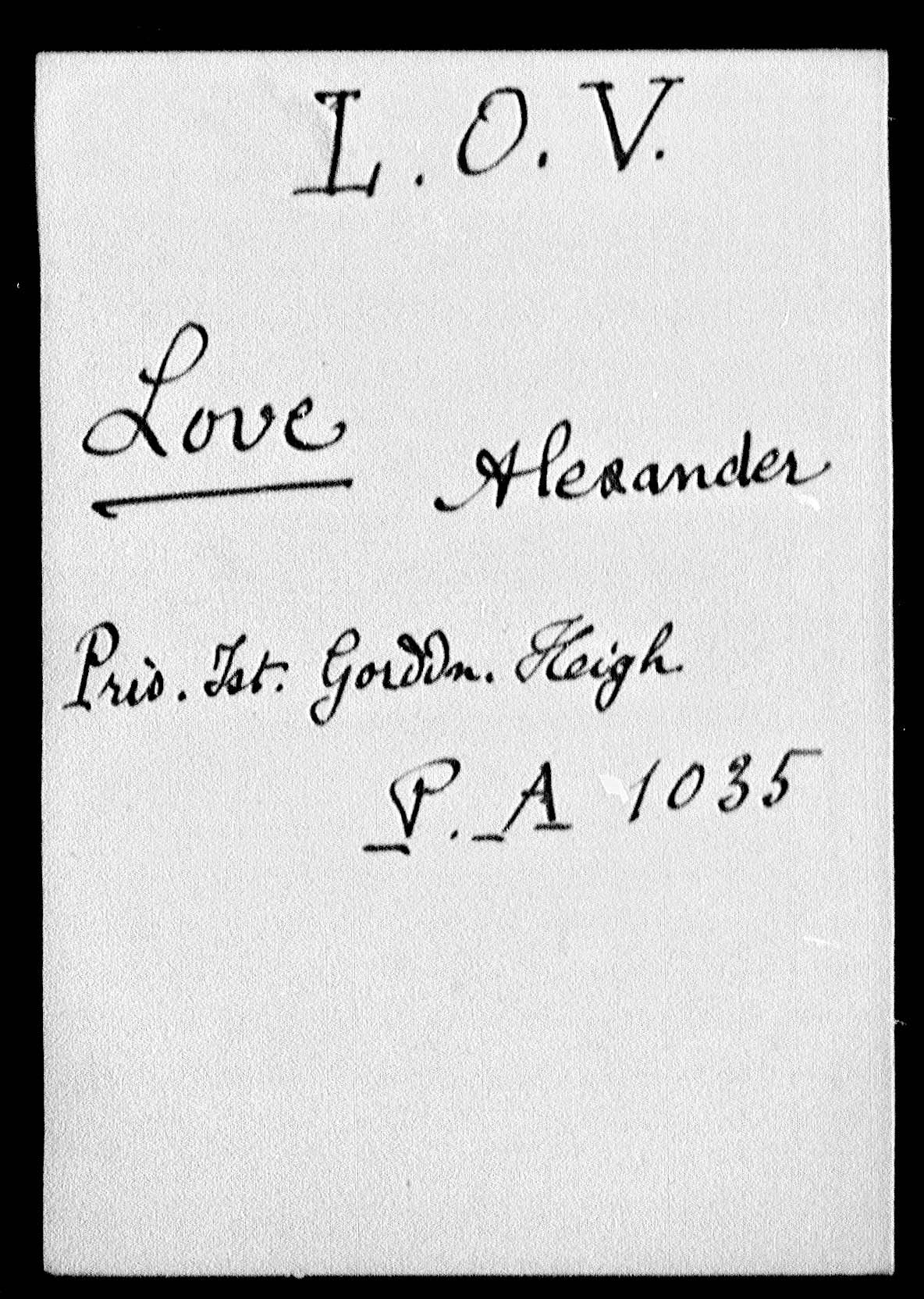 And that's it, sadly. No other record that I could find-frustratingly, it does not record his date of capture. Given that we believe it was early War, it's probable that Alexander wasn't sure what date he went into the bag!

A couple of web pages here: 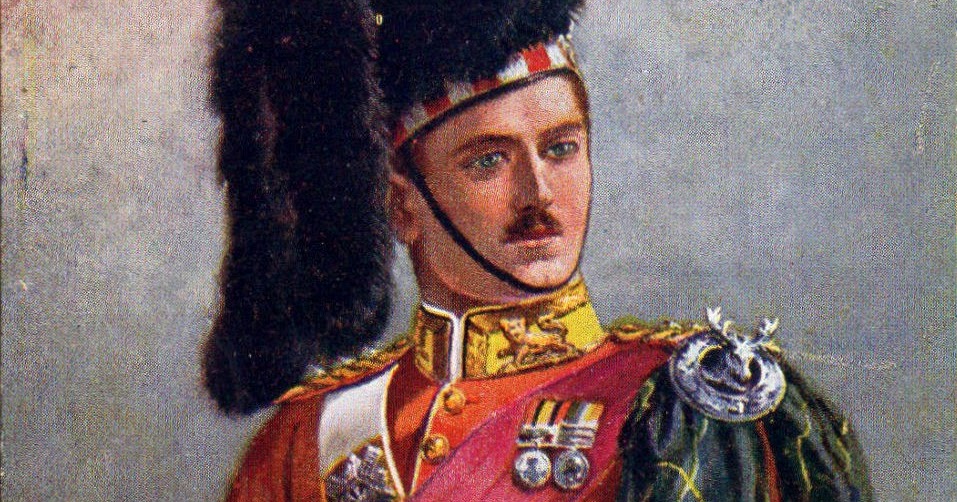 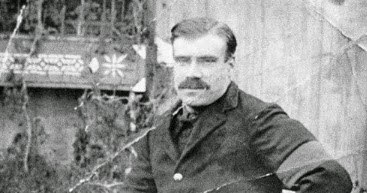 
BUY THESE LISTS
You can purchase the full transcriptions of these PoW lists. Typical information to be found includes:

Remember, these lists have never been published in such depth before and are extremely valuable research resources of benefit to family historians, military historians and medal collectors alike. Lists cost from £10. CONTACT ME to purchase these records. Terms and conditions of usage apply.
We’ve all heard that a million monkeys banging on a million typewriters will eventually reproduce the entire works of Shakespeare. Now, thanks to the Internet, we know this is not true.

The man who invented predictive text has just pissed away. His funfair is next monkey.
You must log in or register to reply here.